The sleek “HondaJet 2600 Concept” was just revealed at the 2021 NBAA Business Aviation Convention and Exhibition (NBAA-BACE), and it’s touted as the world’s first light jet capable of nonstop transcontinental flight across the United States.

It boasts a nautical range of 2,625 nautical miles, and also has a high cruise speed of 450 knots as well as class-leading ceiling of 47,000 feet. Some of its aeronautical innovations include an Over-The-Wing Engine Mount (OTWEM) configuration, Natural Laminar Flow (NLF) technology on wings / fuselage nose, and a carbon composite fuselage. There’s also much more passenger space, thanks to its OTWEM configuration. As the first transcontinental jet designed for single-pilot operation, its advanced cockpit incorporates several technologies, like electrification and automated systems. 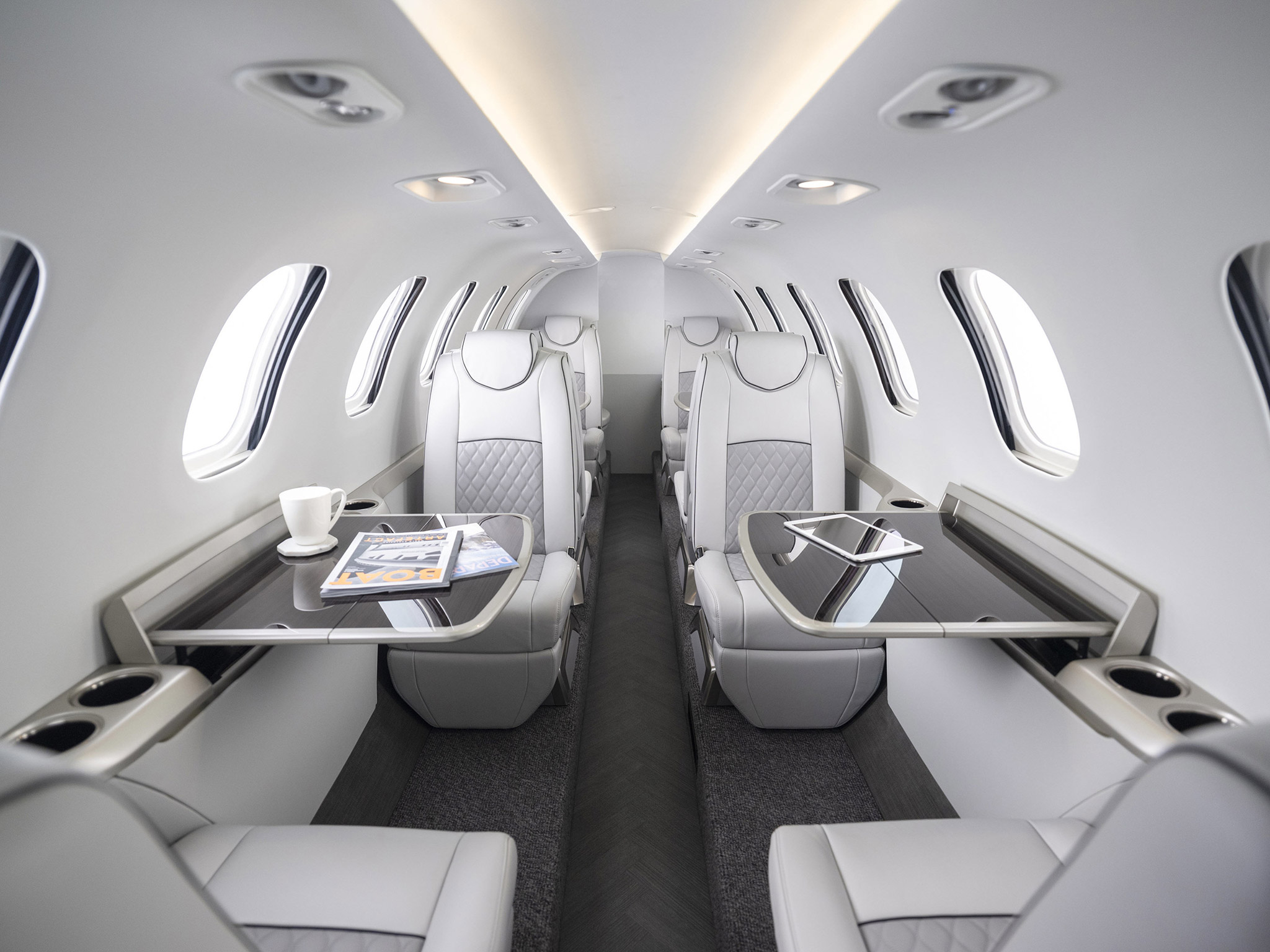 Dramatically reduces carbon emissions with up to 20% better fuel efficiency than typical light jets, and is over 40% more fuel efficient than a mid-size jet during a typical mission,” said Honda.