The Isdera Imperator 108i was a supercar produced from 1984 to 1993 and inspired by the Mercedes CW311 concept car. Featuring a fiberglass body laid upon a tubular steel spaceframe, there were little changes made to the original 1978 Mercedes-Benz show car, aside from replacing the pop-up headlights with two fixed units as well as more conventional taillights sourced from Mercedes-Benz.

Power comes from a 5.0 L (5,000 cc) Mercedes-Benz M117 V8 engine generating 235 hp, mated to a 5-speed manual transmission, enabling it to hit 60 mph in 5-seconds, while topping out at 176 mph. Unlike other supercars at that time, the Imperator 108i boasted rear-view periscope in place of traditional rear view mirrors, thus creating a bulge on the roof. Step inside, and you’ll find a luxurious interior that has many parts sourced from the Porsche 928. One of these ultra rare vehicles is headed to the Bonhams’ Monaco Sale where it’s expected to sell for up to $827,000 USD. More information here. 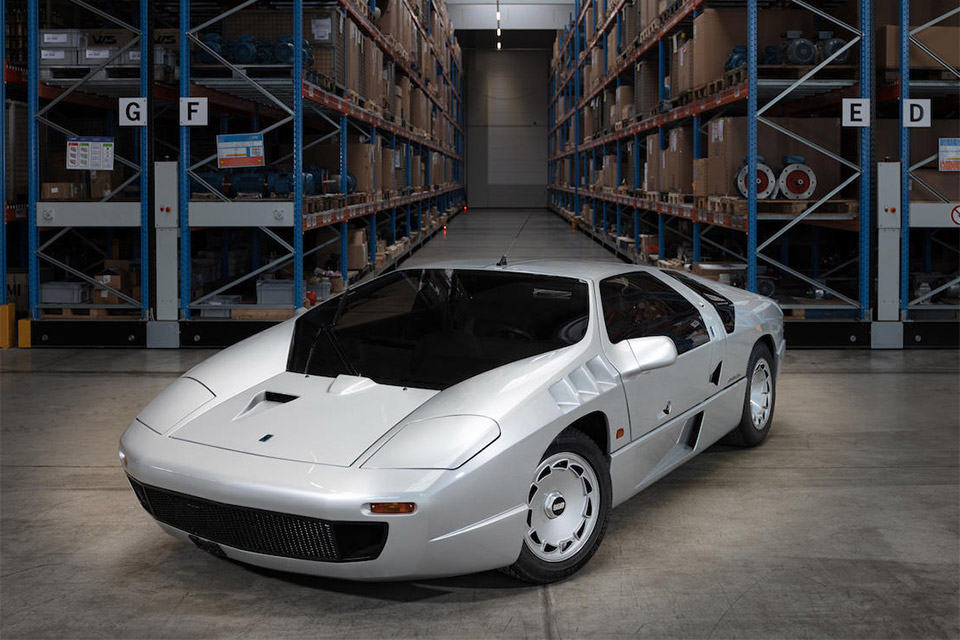 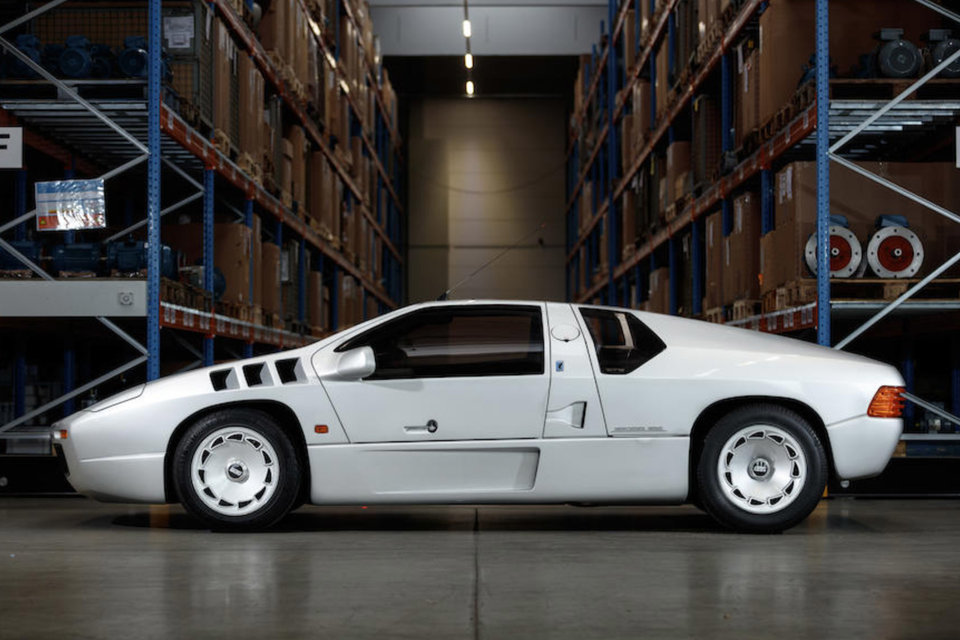 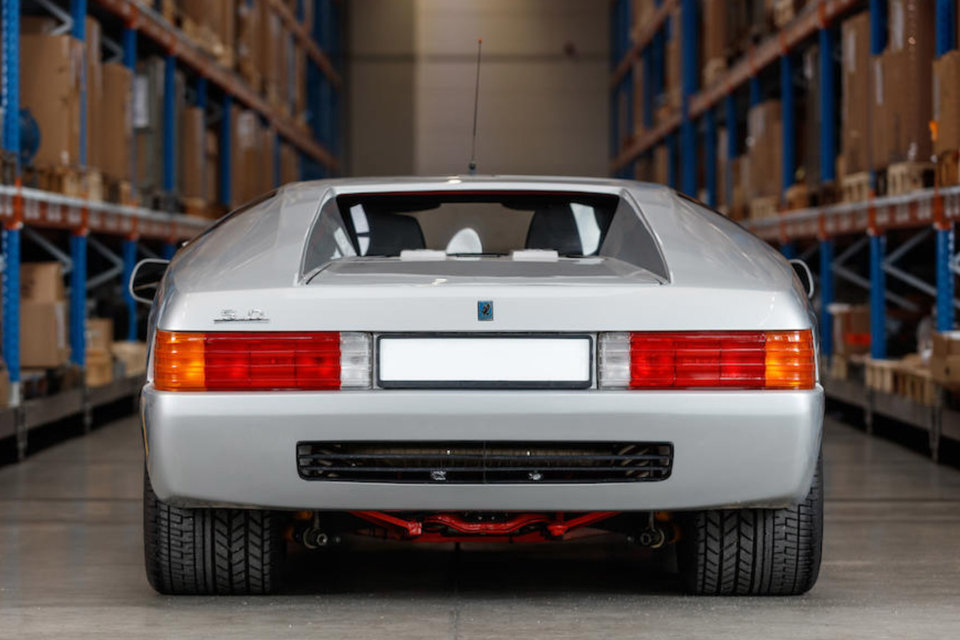 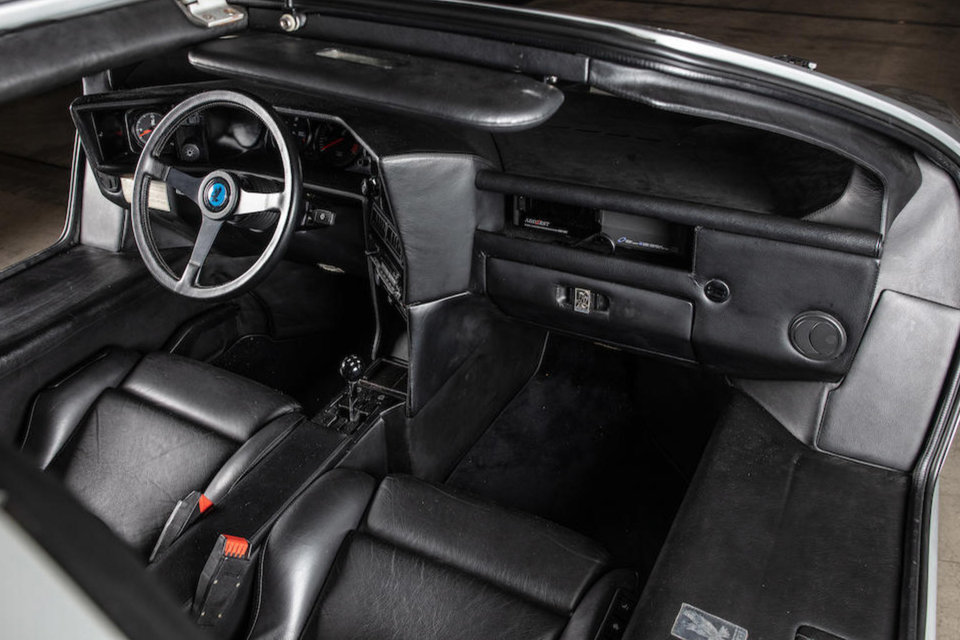 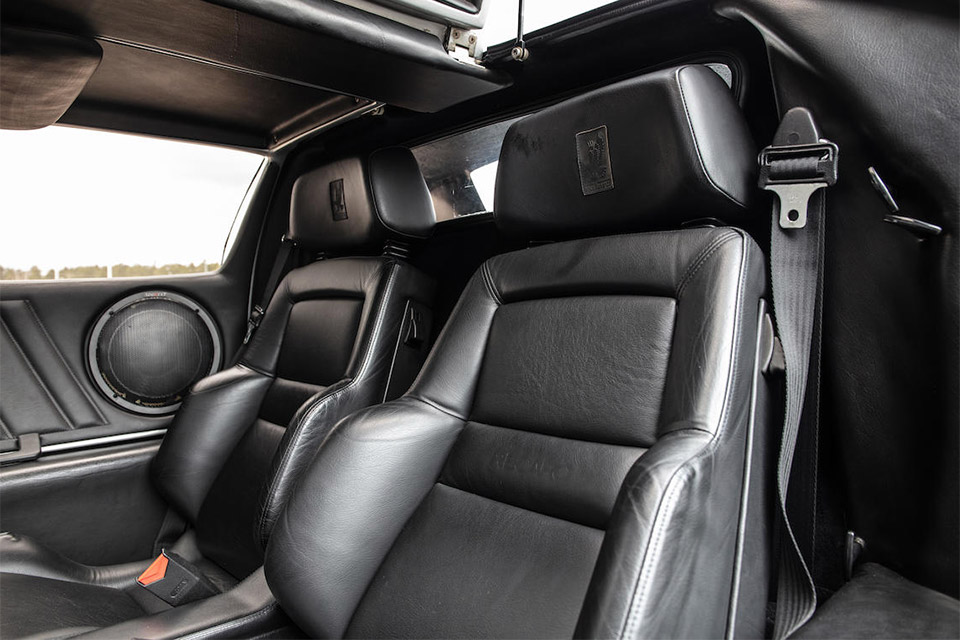 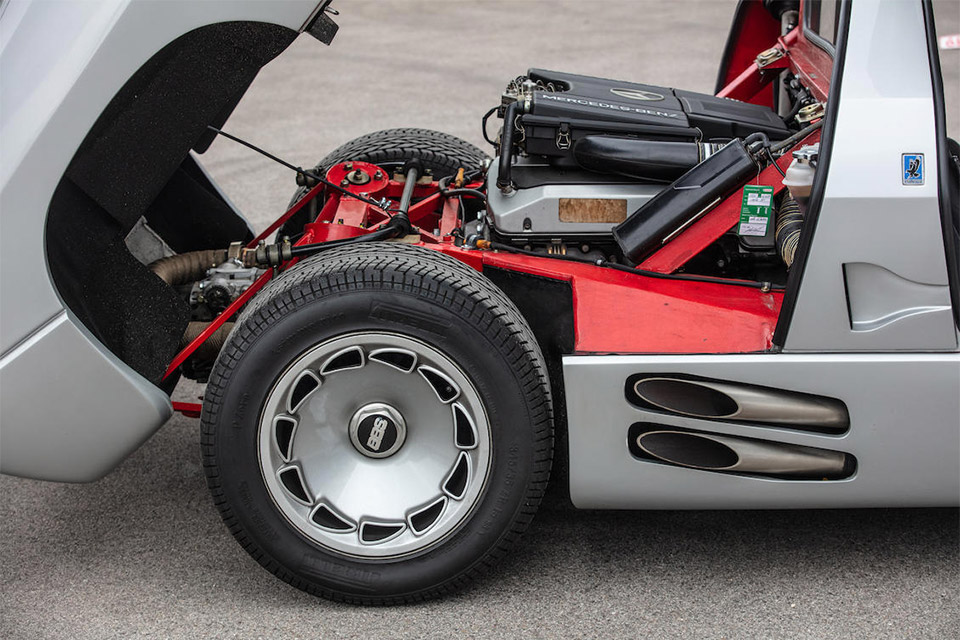