Photo credit: Andrea Gallarini | Nicola Pezzotti
The PlayStation Portable (PSP) was first released in Japan on December 12, 2004 and managed to sell over 80-million units during its 10-year lifespan. What if Sony released a PlayStation Portable 2 (PSP2) that built upon the design of the original console, but with a few modern touches? 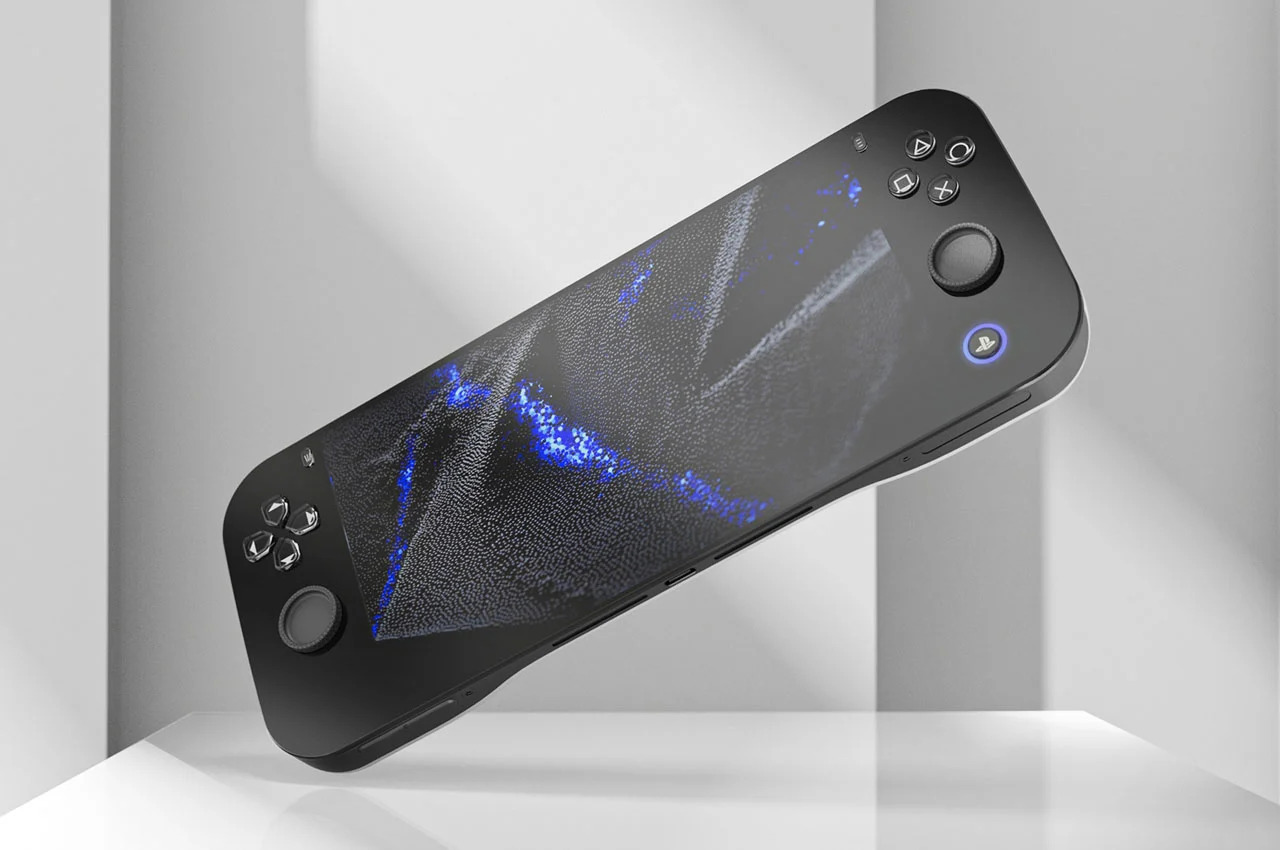 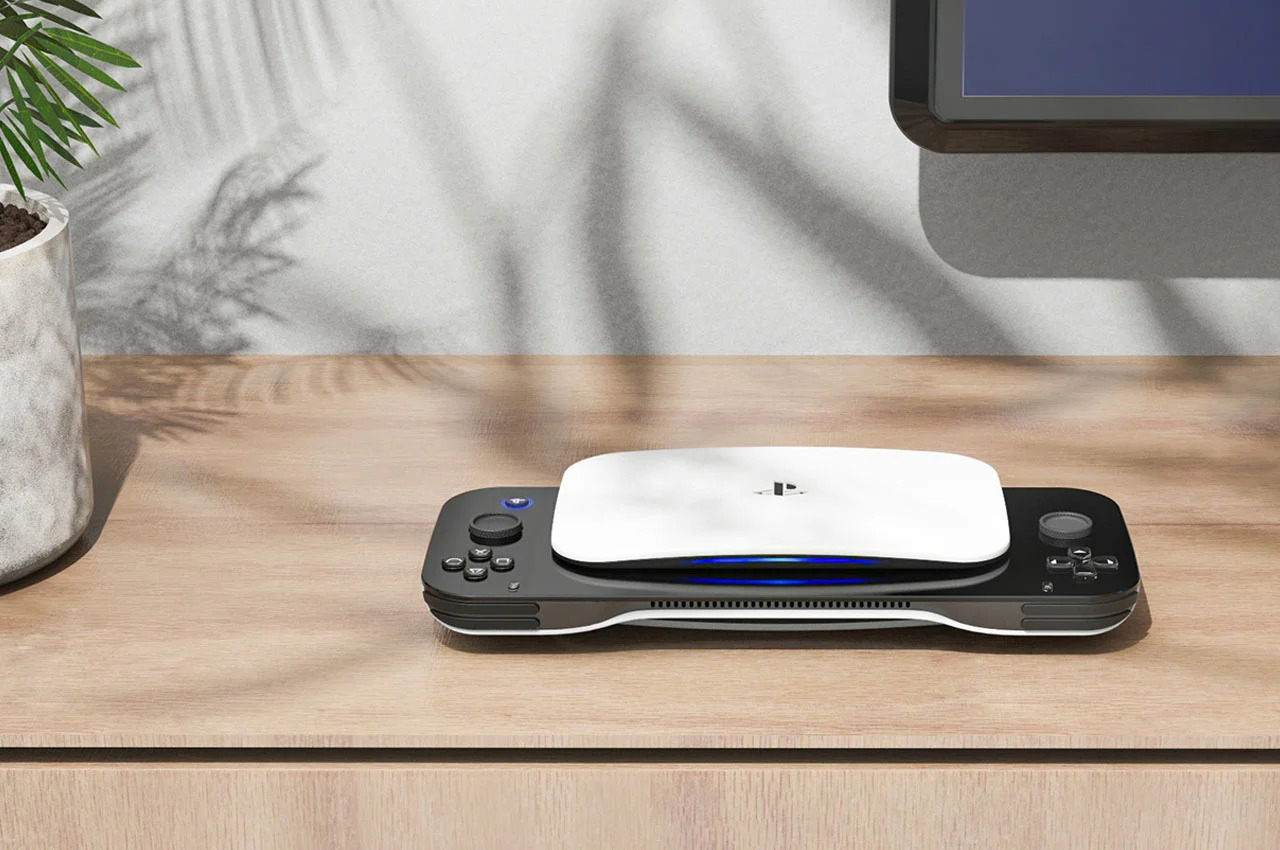 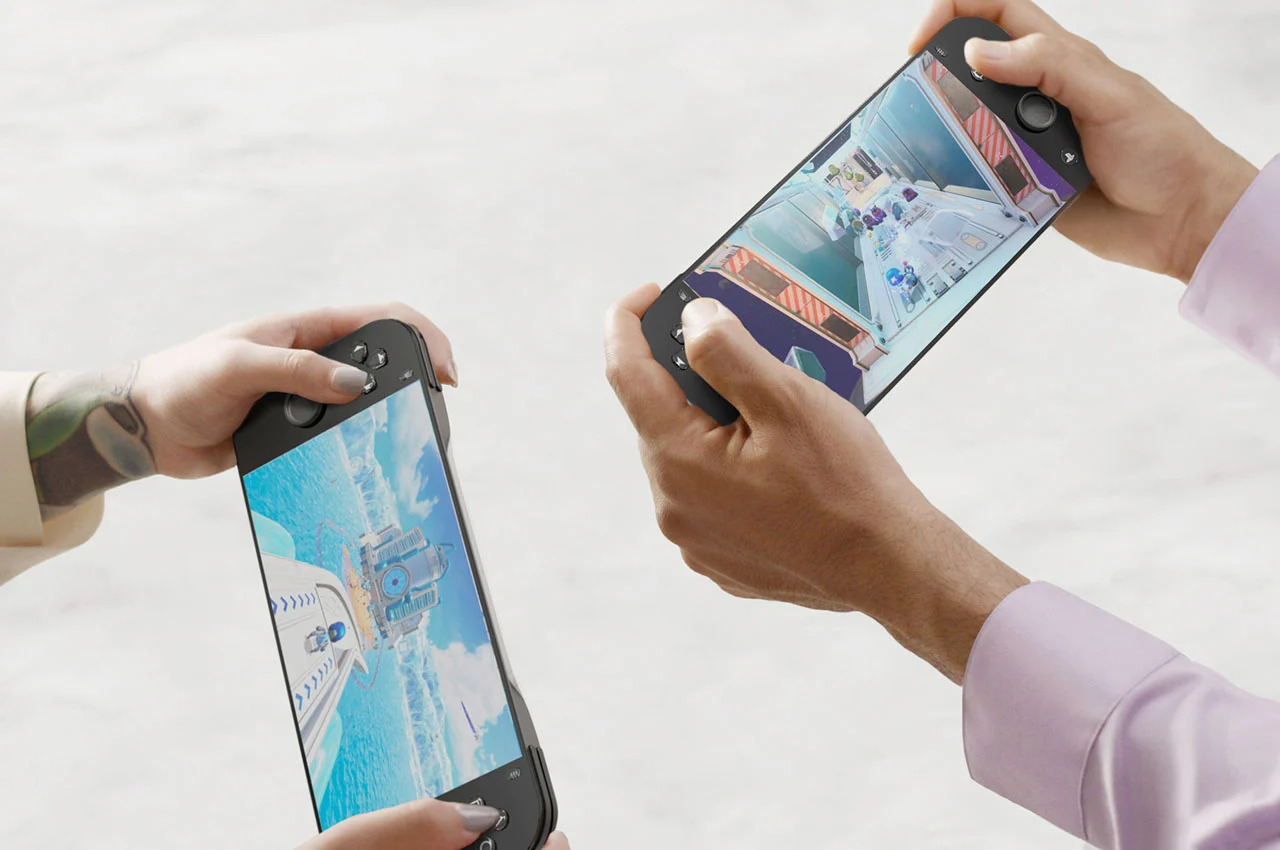 Industrial designers Andrea Gallarini and Nicola Pezzotti decided the modernize the PSP, starting with a wireless charging pad that resembles the PlayStation 5 game console. That’s right, when you’re finished playing, simply place the charging pad on top of its OLED screen to power it up. Yes, there is still a cartridge slot, although we imagine Sony opting to go all-digital for this portable console, or at least the base model. 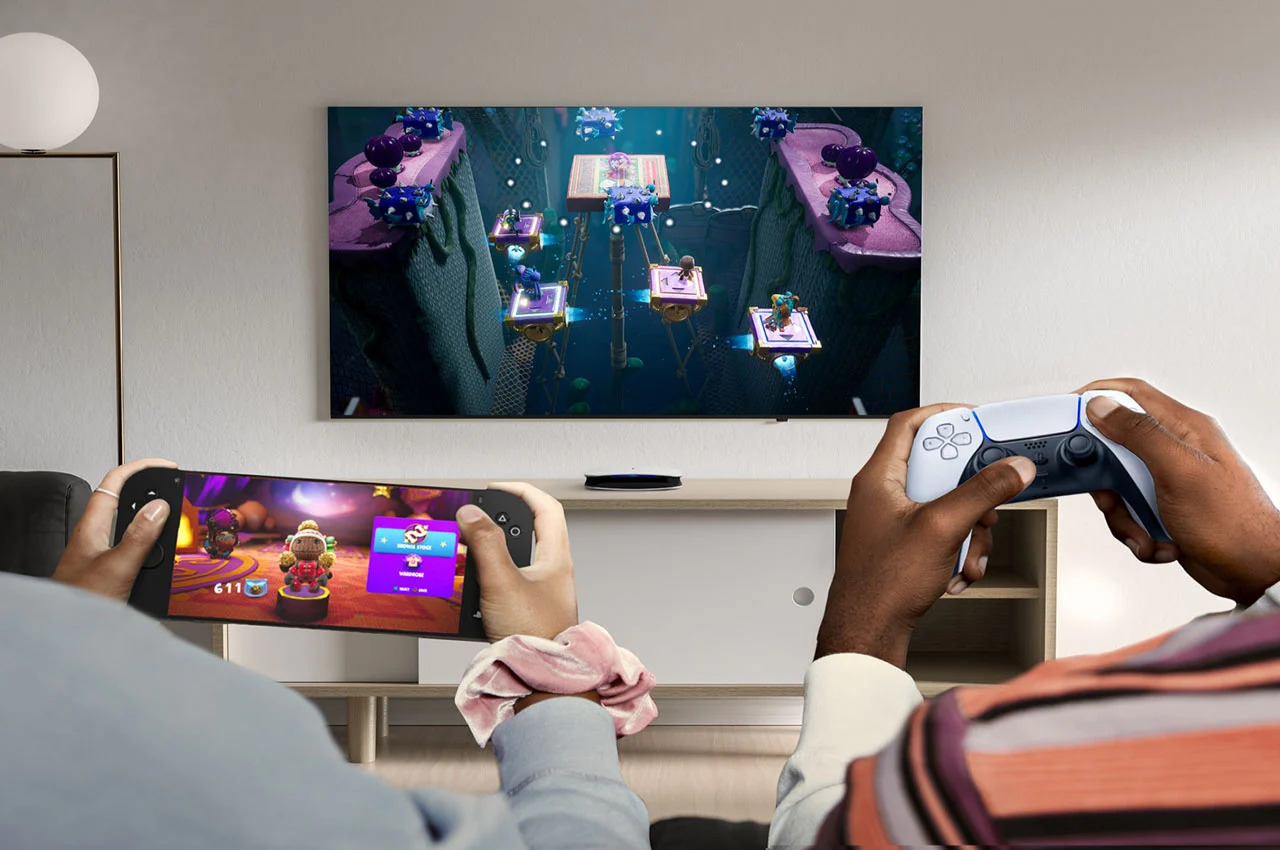 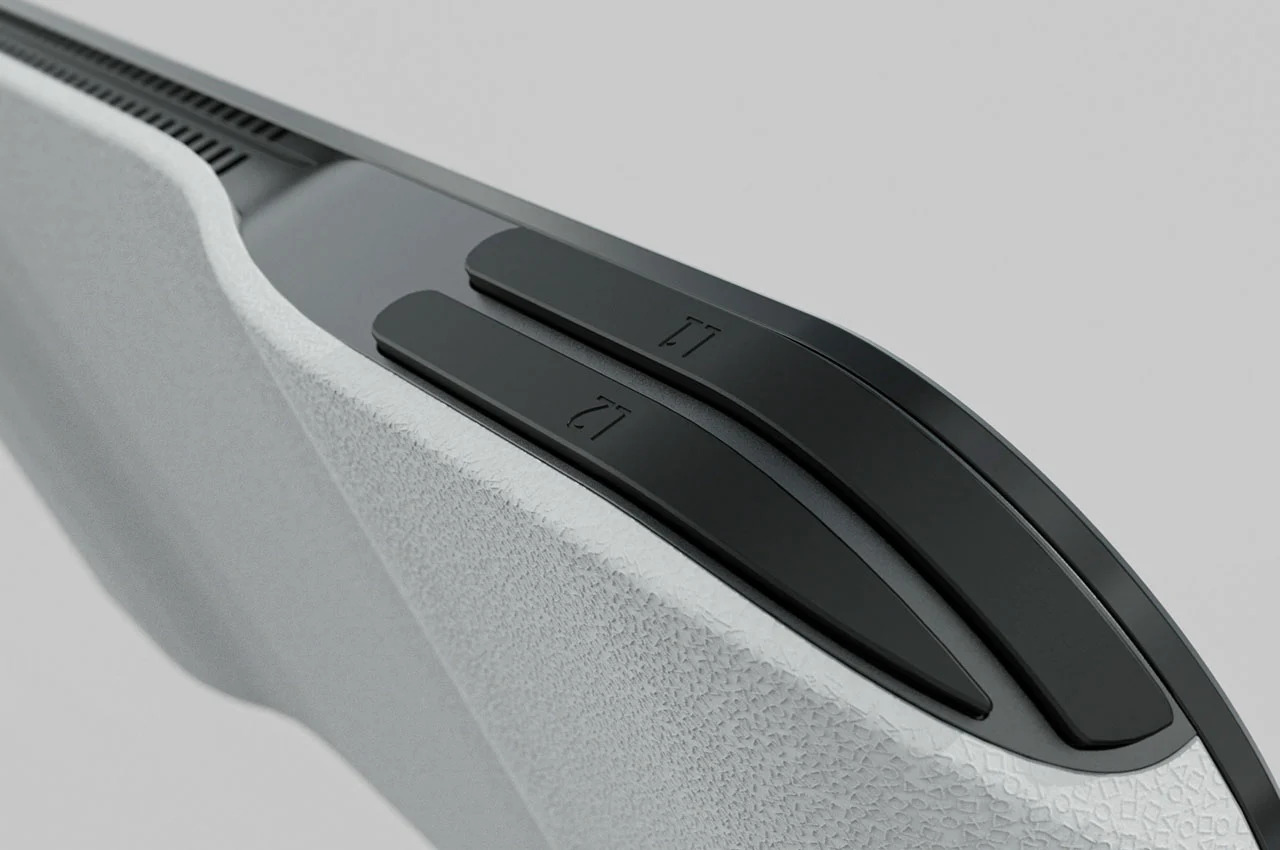 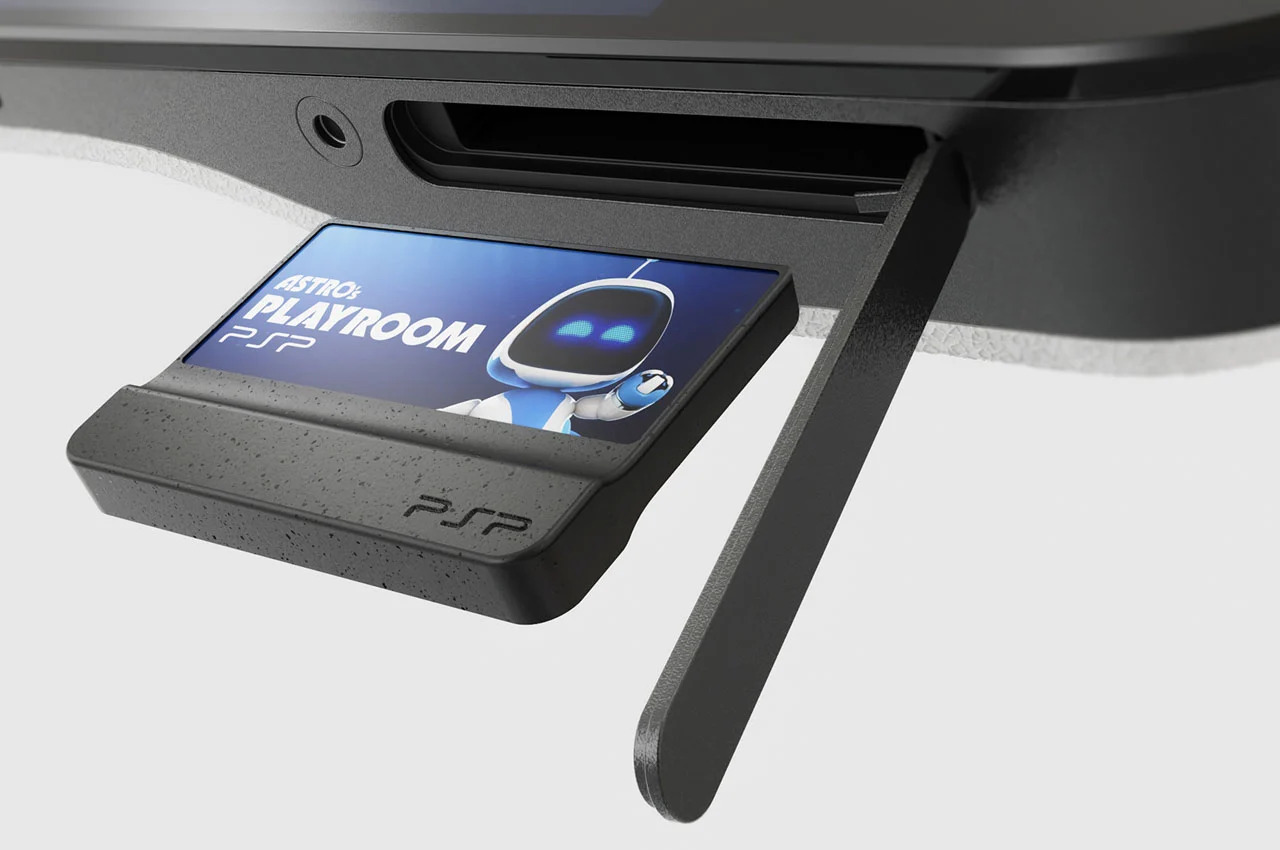