Since the tank is built on open architecture, it can be equipped with various undisclosed drive options. The US Army is so impressed that it has already invested in developing multi-mission capability modules, such as real-time situational awareness systems, remote weapons stations and terrain engagement systems. 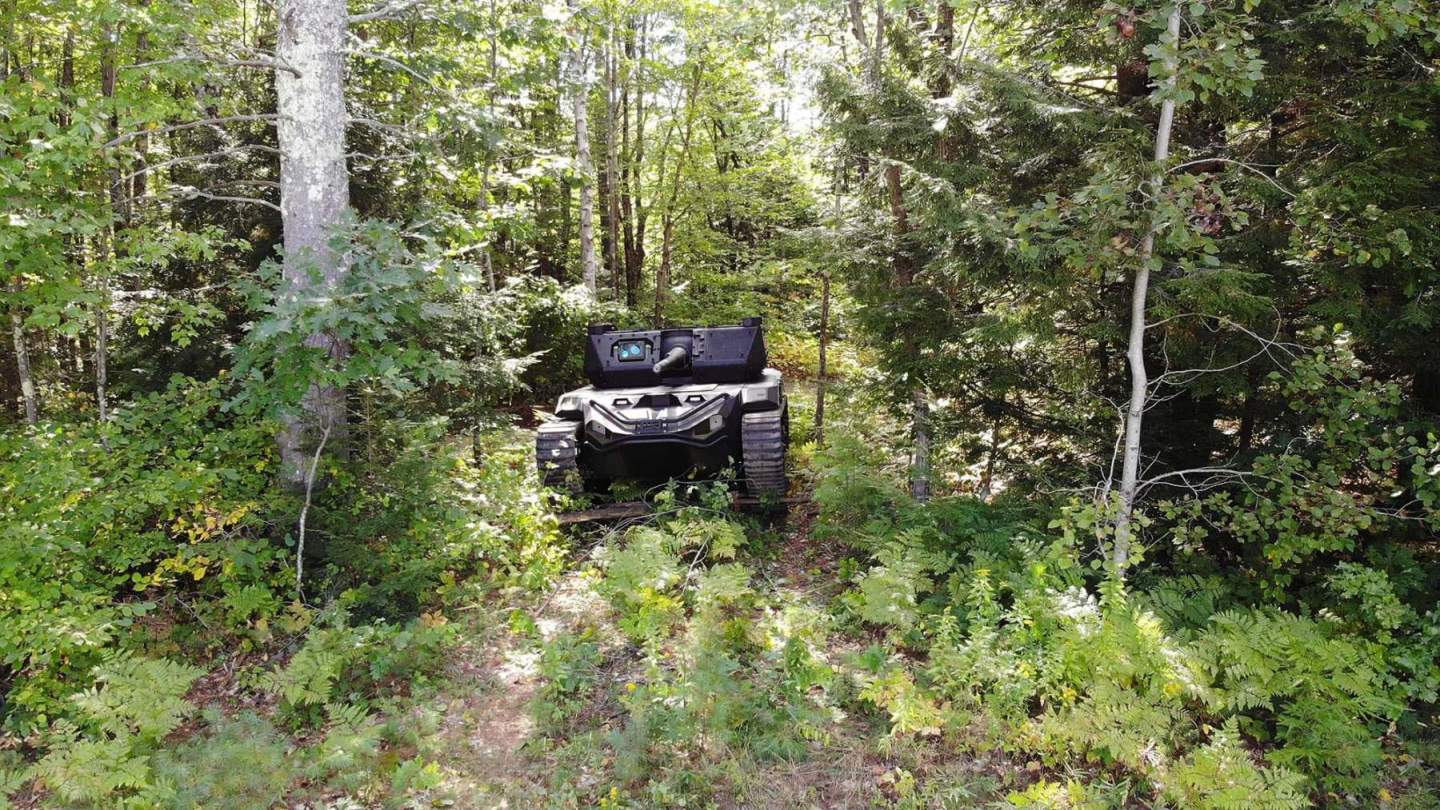 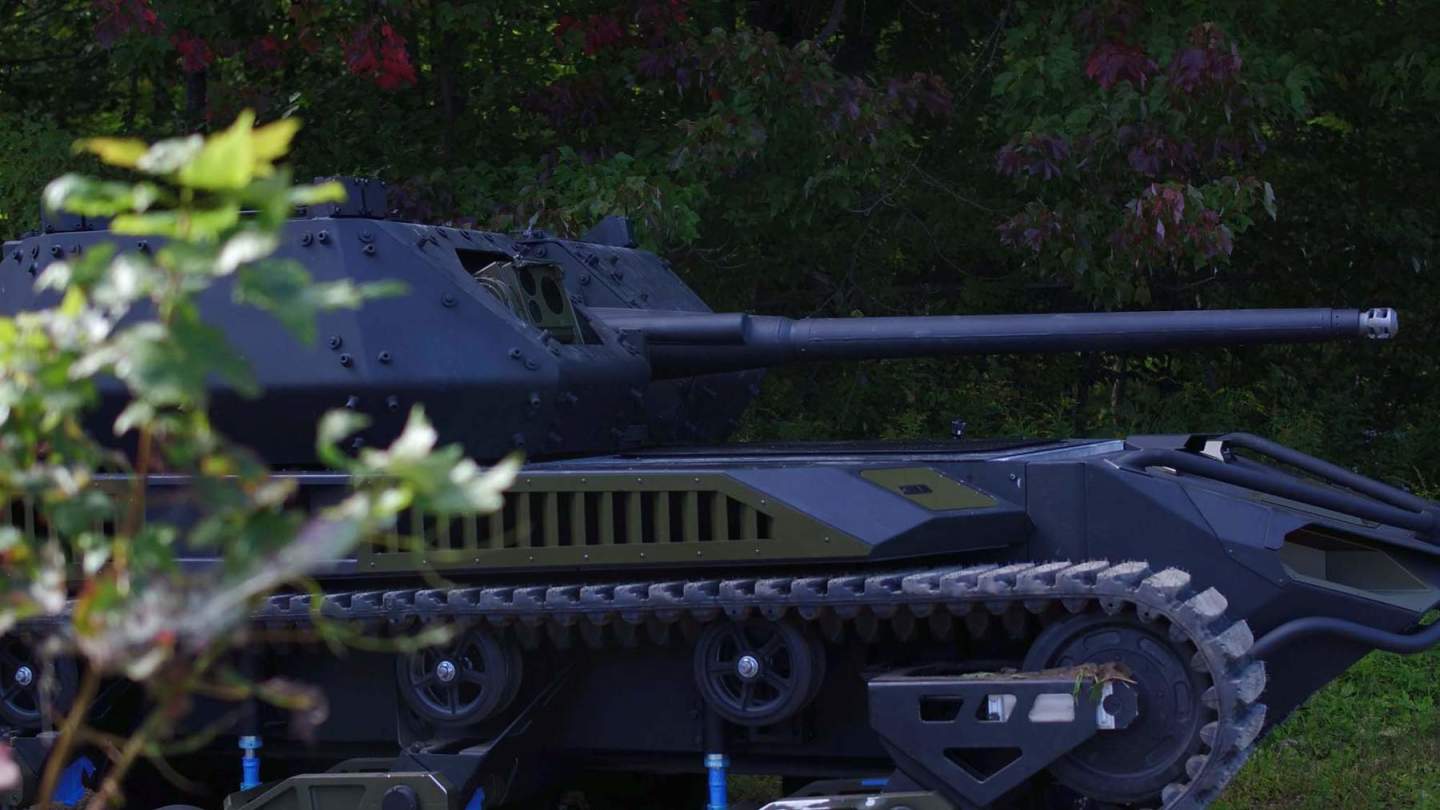 The standard tank features a large medium-caliber cannon up top and a FLIR surveillance gimbal capable of capturing stable, streaming video footage from a safe distance in battle. When you need aerial footage, simply deploy FLIR’s SkyRaider drone system directly from the M5 or the CROWS Javelin missile weapons station. It can also be used clear mines with an IED defeat roller.