Looking for a pocket-sized camera with full-frame features? If so, then look no further than the Sony RX100 VII, which sports the fastest hybrid AF system on a 1″ fixed-lens camera to date, thanks to 357 phase-detection AF points (covering 68% of the image area) combined with 425 contrast-detection AF points and high-density AF Tracking Technology. That’s not all, “Single Burst Shooting” makes it possible to capture moments too fast for human eyes to see, or in other words, the ability to capture seven RAW and JPEG images up to 90 fps with the single press of the shutter button.

The RX100 VII also incorporates a new, 20.1-megapixel 1″ Exmor RS stacked BSI CMOS sensor into its chassis to facilitate its fast performance. Offering an ISO range of 100-12800, it can detail under a wide range of lighting conditions, while retaining a versatile Zeiss Vario-Sonnar T* 24-200mm equivalent f/2.8-4.5 lens. 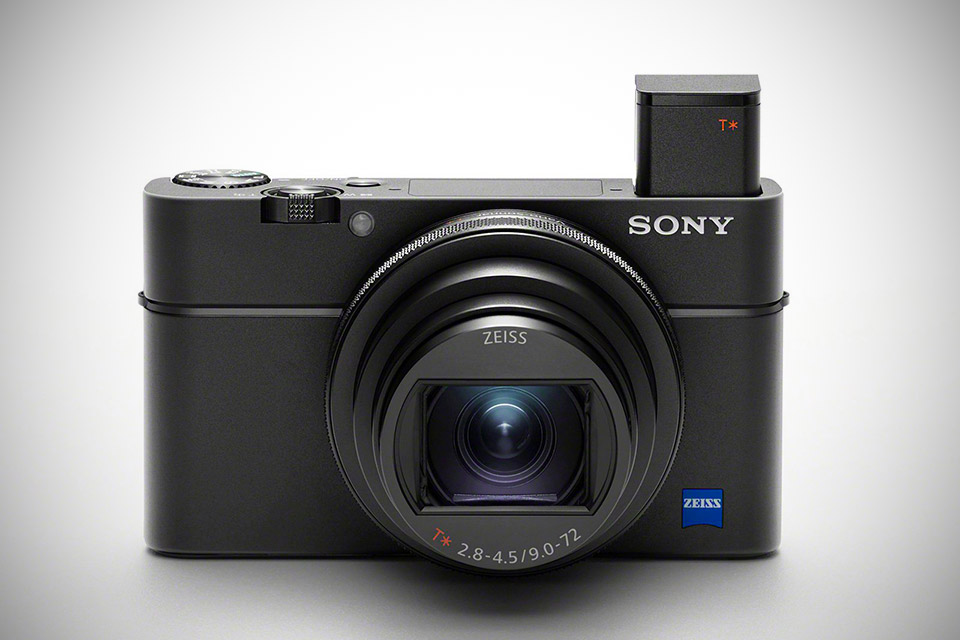 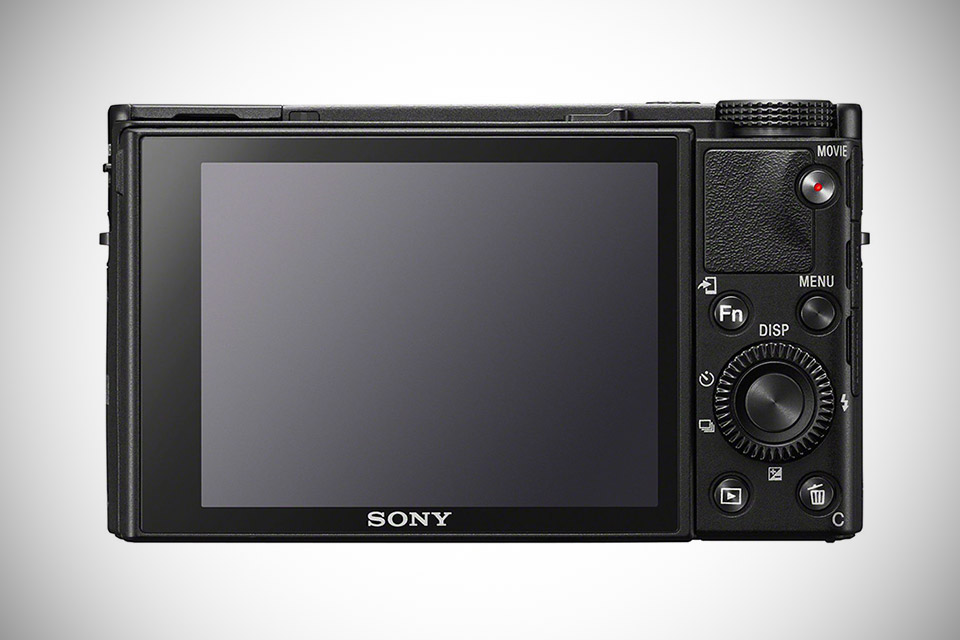 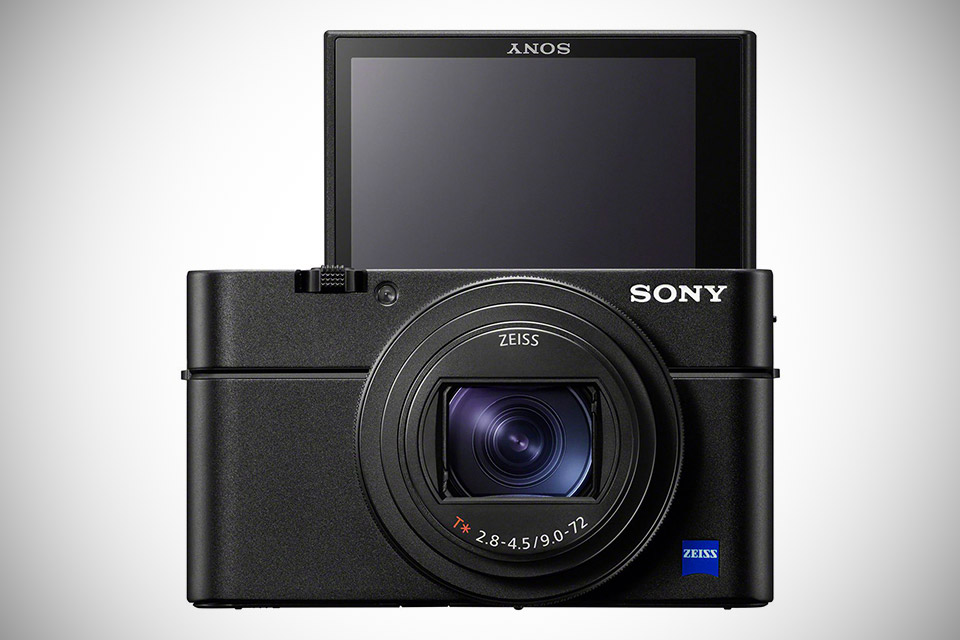 It just might be the perfect camera for vloggers and other social media users, since it boasts a 3.5mm mic input that allows you to add your favorite microphone for improved sound quality. Vertical-position data is also saved during video recording so you’ll be able to post straight to social media with its built-in Wi-Fi and NFC. The tilting LCD can move from 180º up to 90º down for self-recording.


The Sony RX100 Mark VII is slated to ship in August, priced at $1,200, making it quite a pricey point-and-shoot, but for those who need the features, it’s a small price to pay.
Digital CameraFull-FrameRX100Sony