Ford’s Team Fordzilla esports unveiled their P1 hypercar concept at this year’s Gamescom event. It was designed by Ford designers and members of the gaming community. Gamers were able to have the final say on several design elements, including seat position, cockpit style and even the drivetrain, before Ford designers made their suggestions into a virtual concept.

Arturo Ariño led the Ford design team and drew inspiration from the Ford GT. The P1 boasts morphing technology on the body to give it extra stability, similar to that of a longtail racer on the high-speed straights of Le Mans, or a shortening the body for tighter circuits like Monaco. Best of all, a life-sized scale model will be completed before the end of the year. 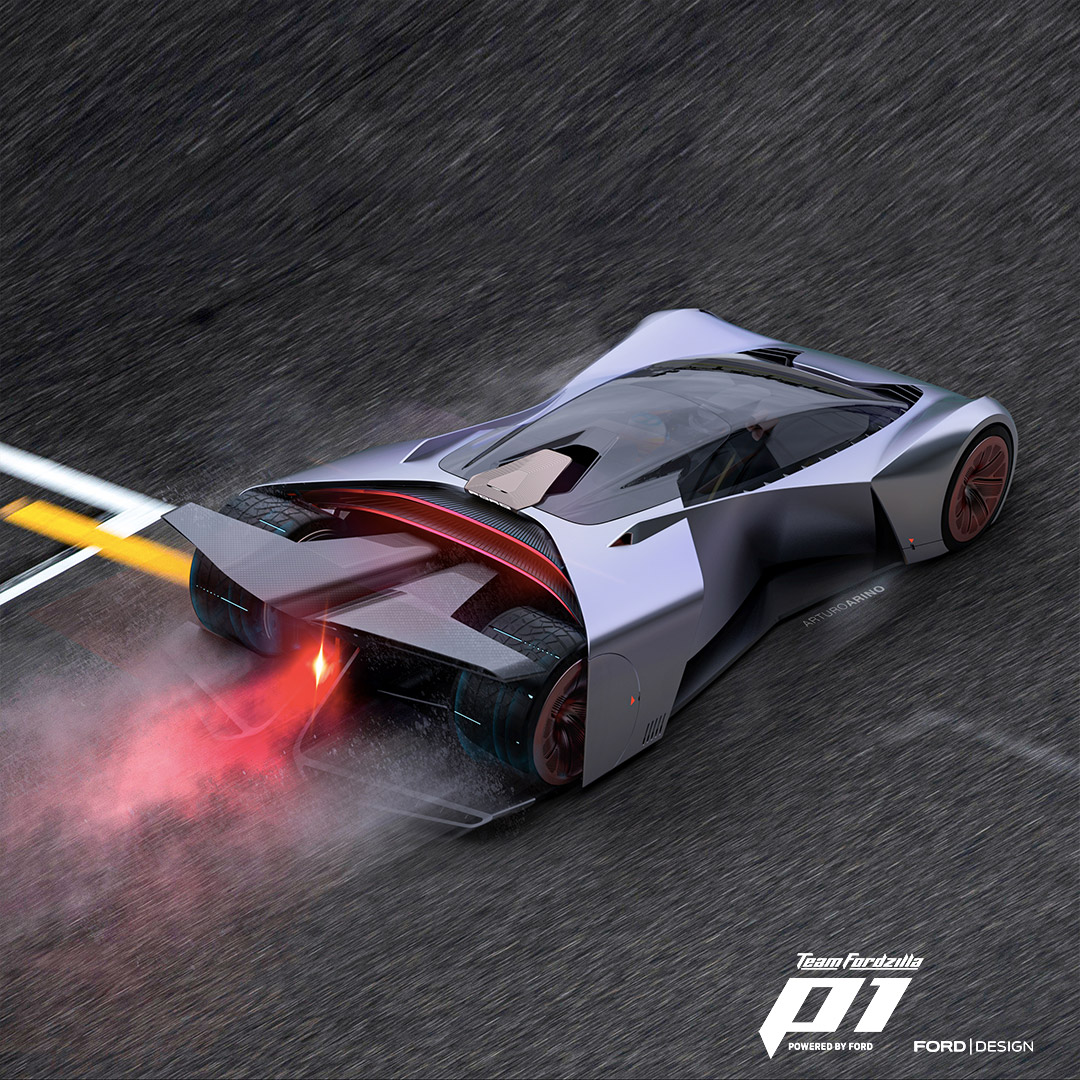 Project P1 took me to the beginning of it all. The reason why I became a car designer in the first place was to design something never seen before and something that pushes the boundaries. This vehicle will be visually stunning, and while it will push the gamer to the limits of focus and reflexes, it will also be hugely rewarding to drive,” said Arturo Ariño, Team Fordzilla P1 concept designer, Ford Europe.