Photo credit: Martin Hajek
Elon Musk first introduced the Tesla Semi back in 2017, and for those who don’t know, it’s an all-electric battery-powered Class 8 semi-trailer truck with a 500 mile range on a full charge. The production model will come standard with Tesla Autopilot, thus enabling semi-autonomous driving on highways. What if an A-Team fan purchased one and decided to transform it into the iconic van? This concept by industrial designer Martin Hajek gives us an idea. 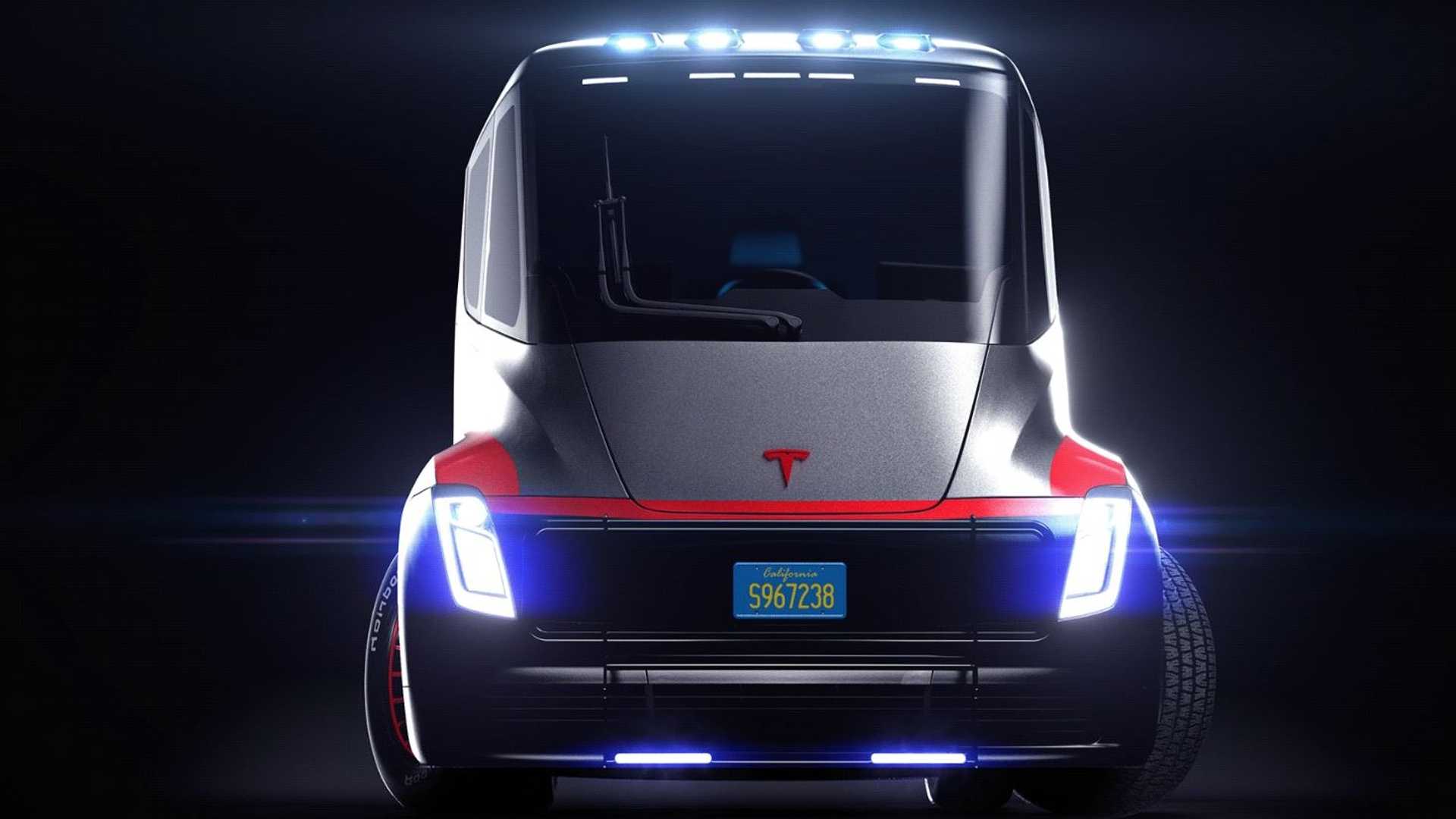 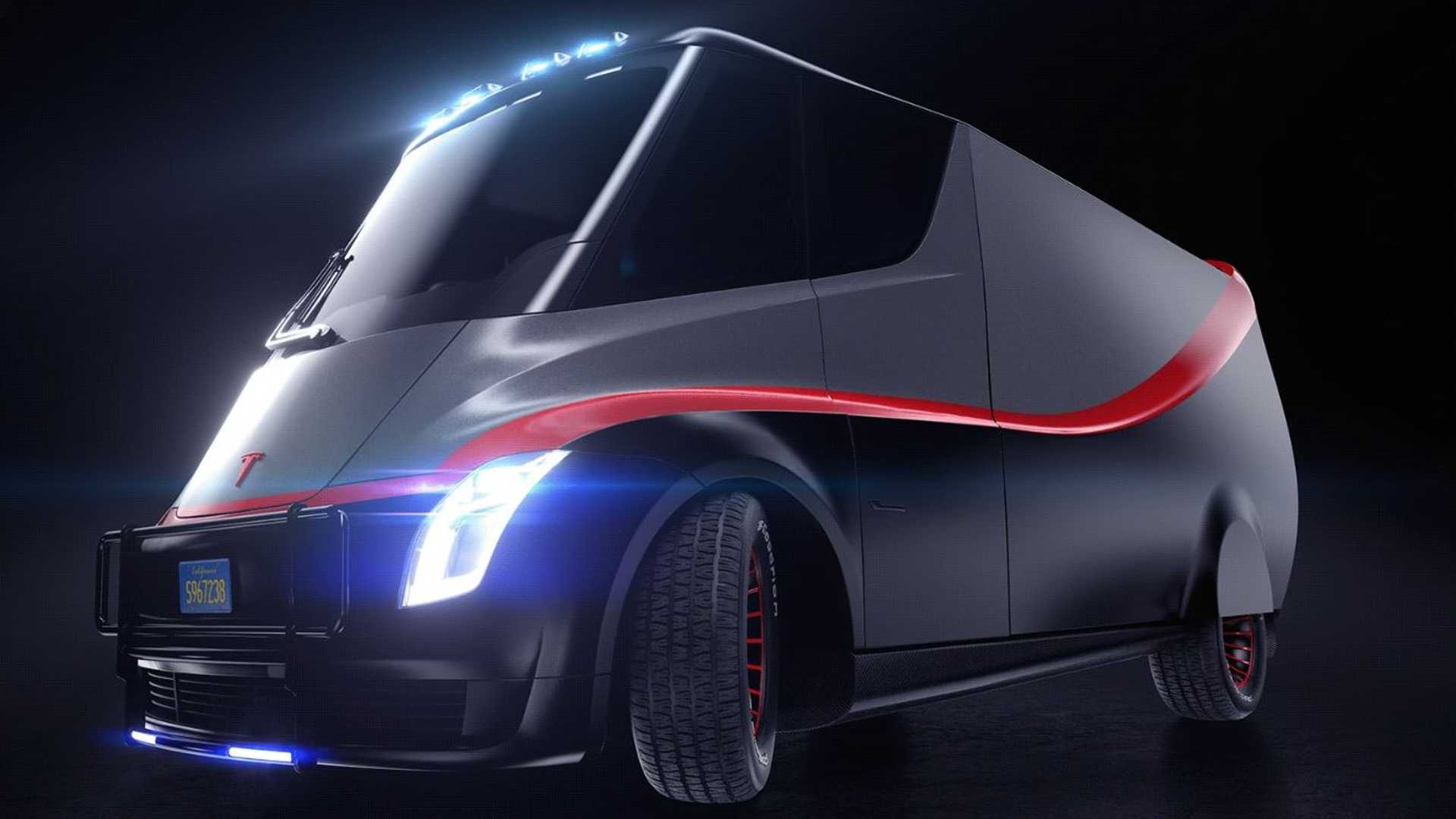 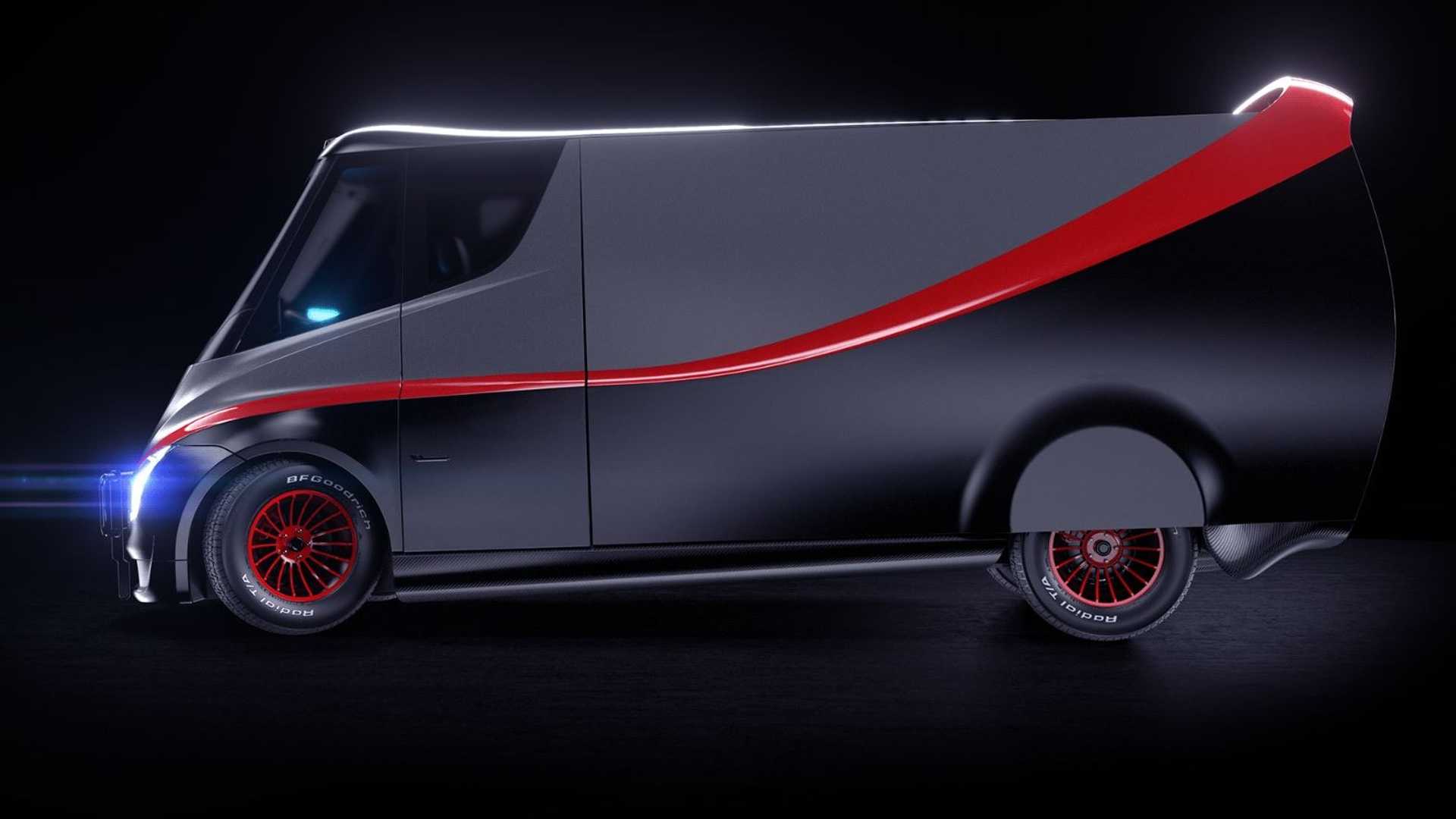 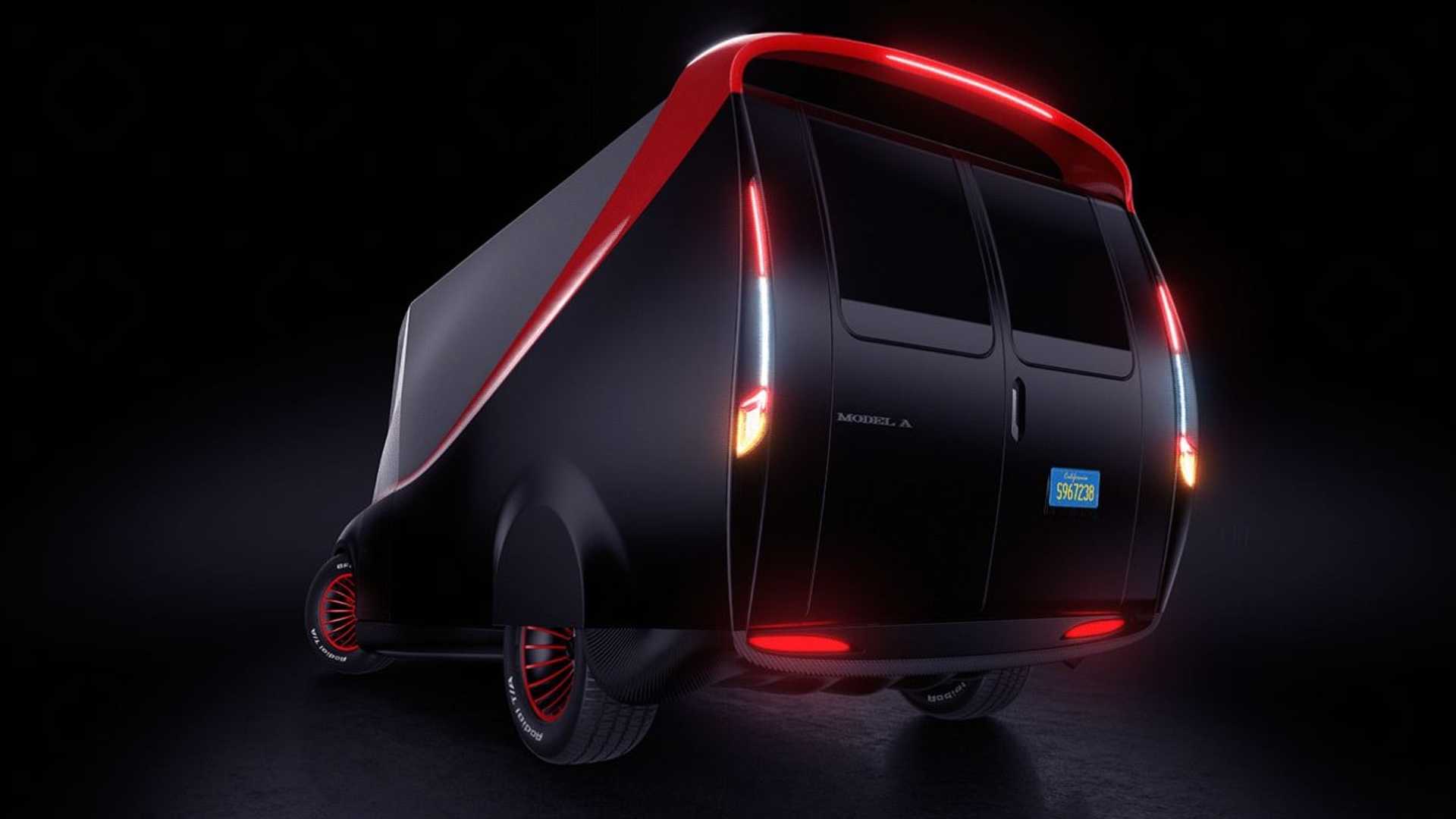 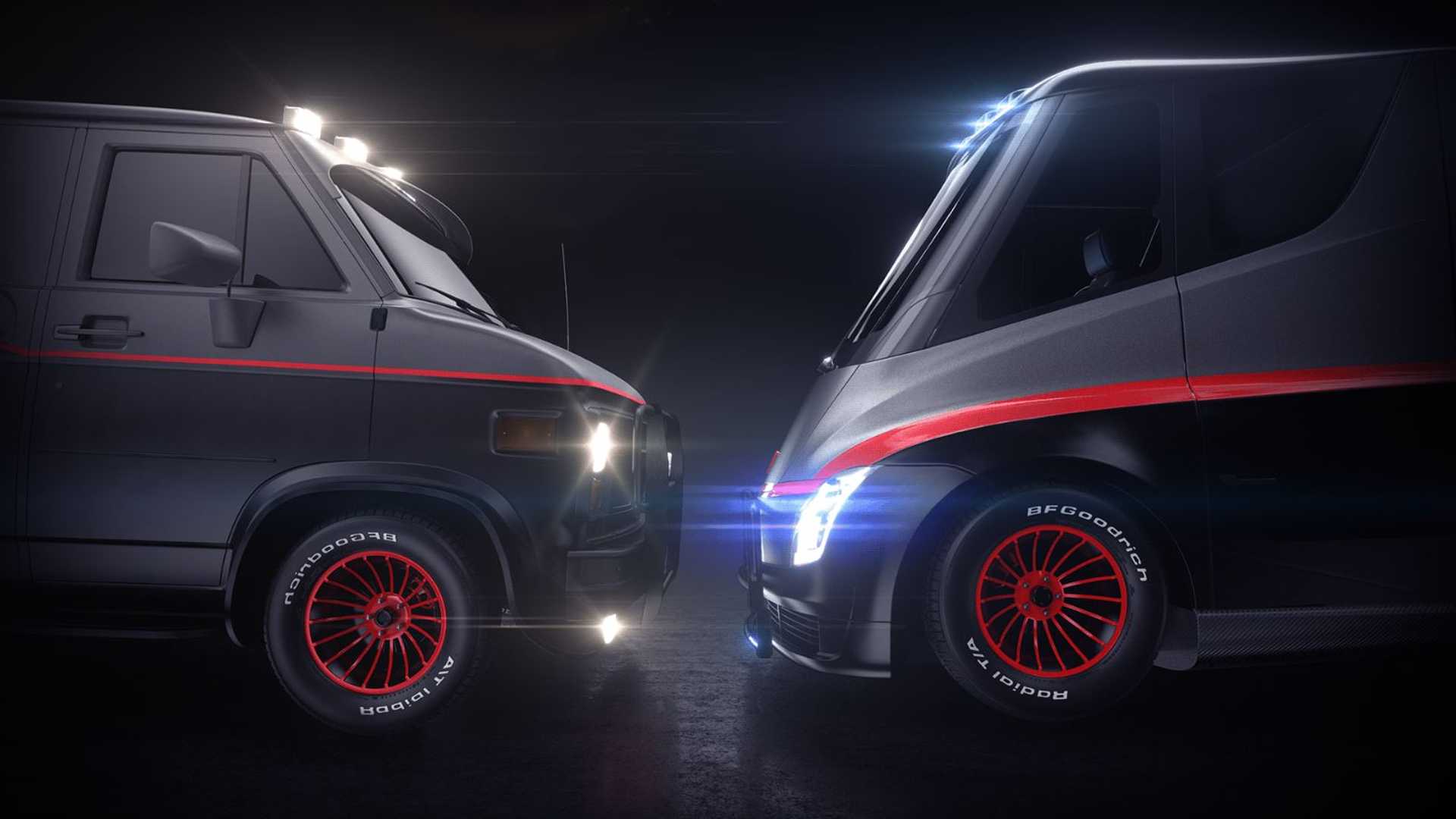 The A-Team used a modified 1983 GMC Vandura van adorned with a red stripe, black / red turbine mag wheels, and rooftop spoiler. In other words, the van was almost fully black, as the section above the red stripe was metallic gray. Martin recreated this paint scheme quite well on the Tesla Semi, and there’s enough room in the back for your own team, or just friends / family. Whatever the case may be Tesla projects that production would begin on the Semi by the end of 2020.