LG’s massive 88-inch Z9 Signature OLED 8K TV is now available worldwide, but unfortunately, it will cost you $42,000 USD. Now only is this display the world’s first 8K OLED TV, but it’s also the largest OLED TV in general. Featuring four HDMI 2.1 ports and the ability to upscale lower resolution content, thanks to LG’s Alpha 9 Gen 2 8K intelligent processor, which uses AI to train itself from a giant database for picture and sound optimizations.

The display itself boasts 33 million self-emitting pixels, a near bezel-less design, and an integrated 80W speaker system, which is plenty of oomph for just about any movie or television series. If you want something slightly smaller, LG is also launching the 75-inch 8K NanoCell TV, a display that utilizes Nano Color technology to enhance color reproduction and filter out impurities, while Nano Black controls backlighting for pristine contrast. 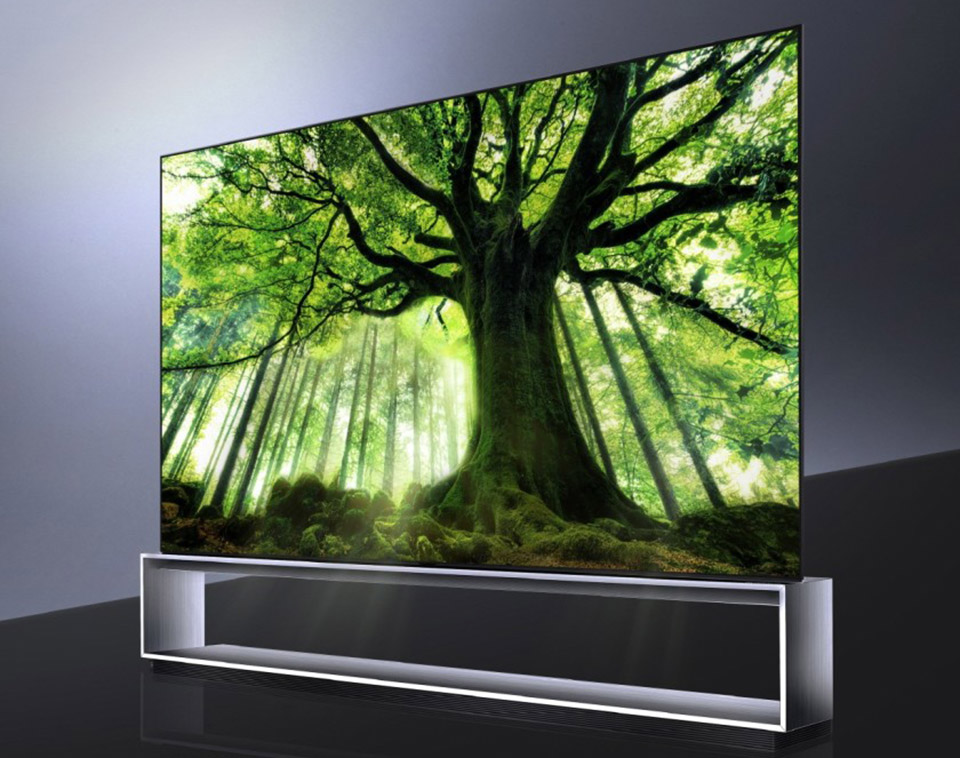 Both the Signature OLED 8K and 8K NanoCell displays will be available in 140 markets around the world, beginning with Australia, Germany, France, the United Kingdom and the United States. No official pricing has been released yet for the latter, but we’ll keep you posted as that information becomes available.