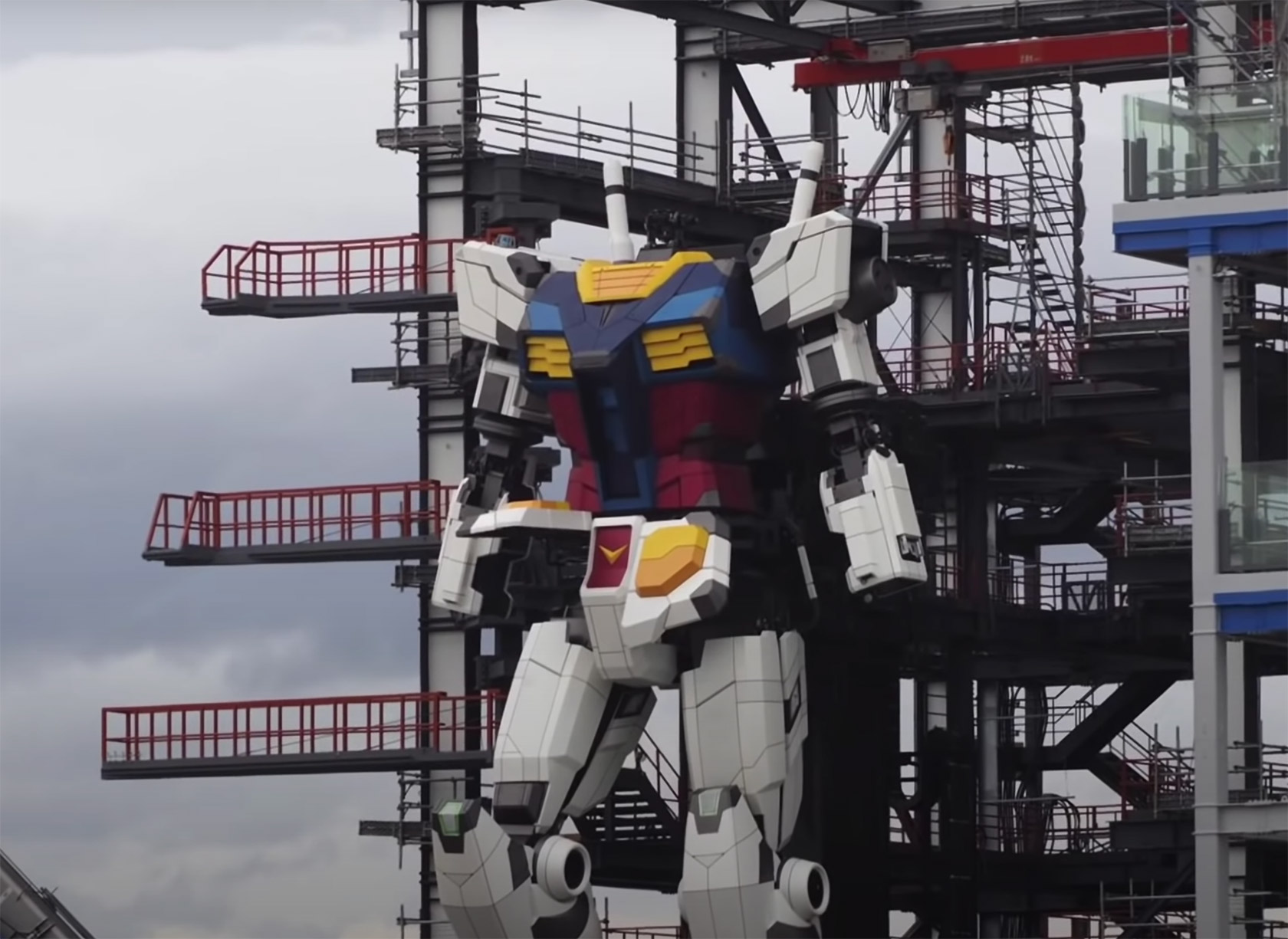 Photo credit: Doner Designs
In Back to the Future, Marty McFly rocked a Gibson ES-345 electric guitar at the 1955 Enchantment Under the Sea high school dance, but this custom Time Machine bass by Doner Designs might have been more fitting. The Chicago-based father and son duo created this to pay tribute to the Michael J. Fox movie franchise, especially the time-traveling DeLorean, complete with flashing lights, a selectable destination year display and a flux capacitor. Star Wars: The Rise of Skywalker’s theatrical release is just a few days away on December 20th, and there’s been plenty of promotional items released, but none as cool-looking as these Coca-Cola bottles, which feature Rey and Kylo Ren. Not just any bottles, these have lightsabers that illuminate when the labels are touched, thanks to flexible OLEDs. It’s not set for release until July 24, 2020, but Disney is giving fans a sneak peak at their upcoming live-action “Jungle Cruise” movie. As you might have already guessed, the film is based on the theme park attraction found in Disney theme parks around the world of the same name. Jaume Collet-Serra is directing the film, and it stars Dwayne Johnson, Emily Blunt, Jack Whitehall, Édgar Ramírez, Jesse Plemons and Paul Giamatti.