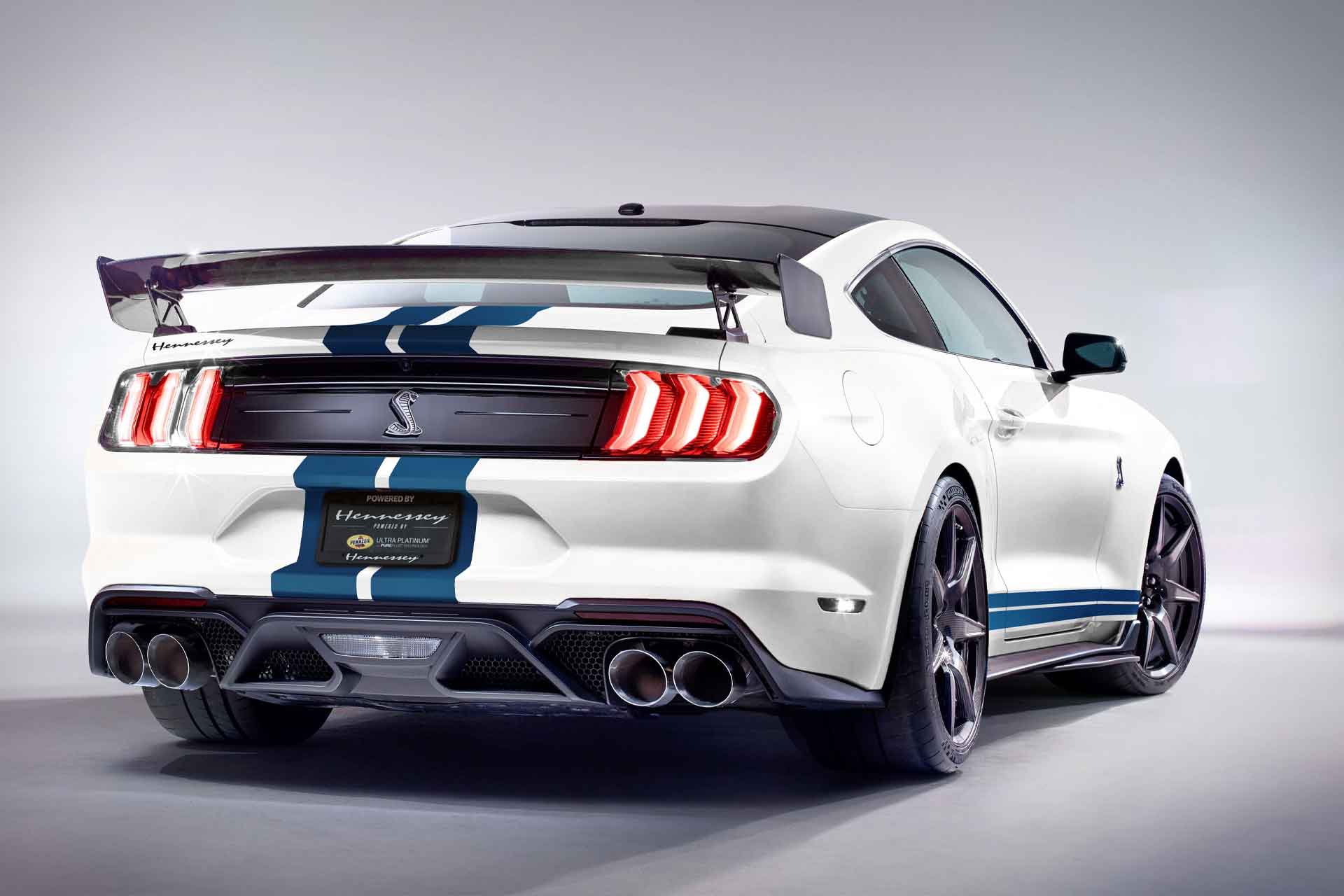 How is this possible? Well, instead of a supercharger, they opted for a twin-turbo system, and then added an upgraded fuel system, forged pistons / rods, a custom stainless steel exhaust system, a larger intercooler, as well as a high-flow air induction system. Oh, they also reinforced the dual-clutch, seven-speed automatic gearbox to handle all that extra power. 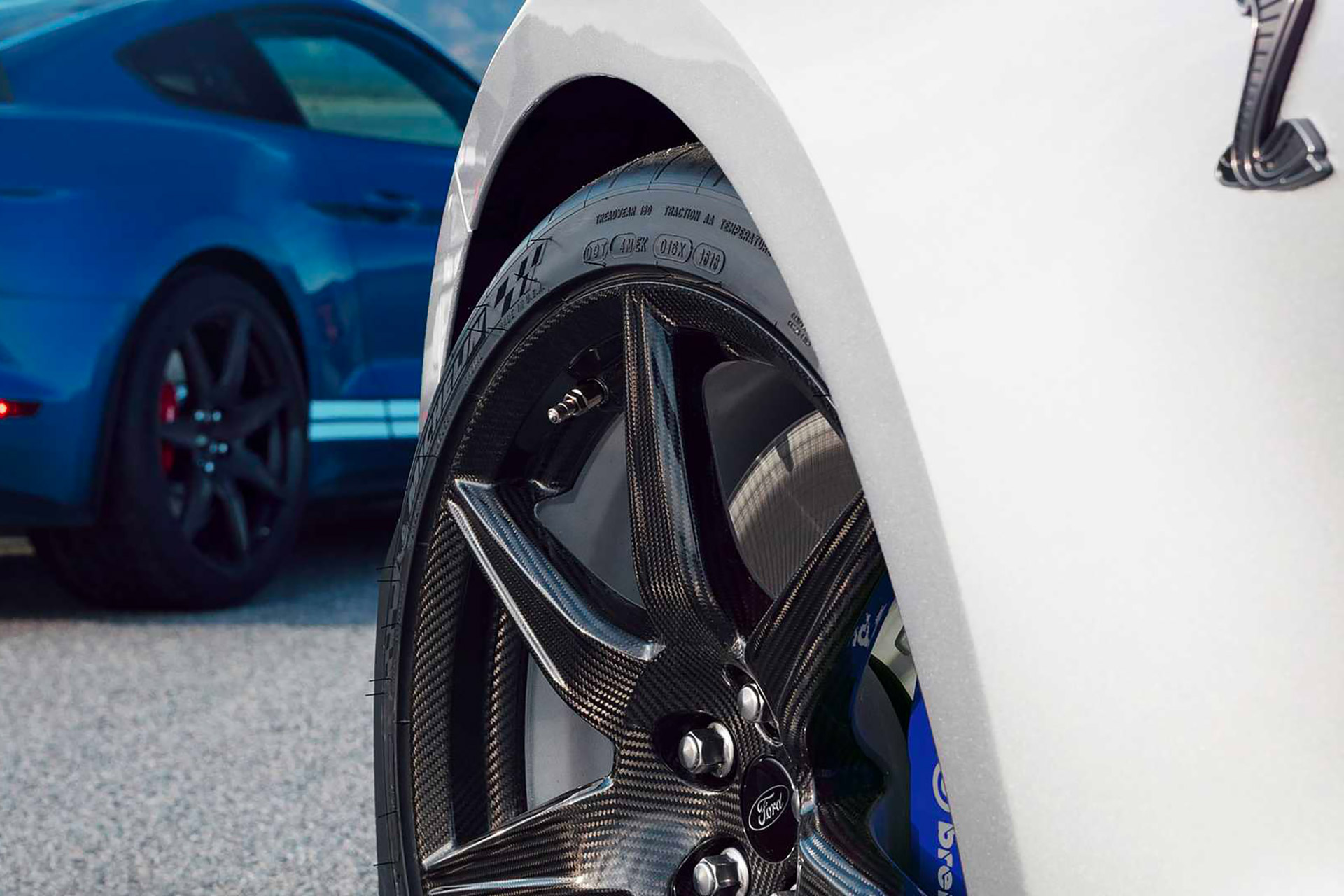 There are some cosmetic modifications as well, including “Venom 1200” badges, embroidered headrests, an individually numbered dash plaque signed by John Hennessey, and a serial-numbered plaque in the engine compartment. Pricing has not yet been released, but each and every Venom 1200 package comes with a 1-year / 12,000-mile warranty.