Photo credit: Antonio De Rosa
Apple’s Mac Pro is the company’s workstation and server line designed for professionals. The first generation was released in 2006 and until now, it’s still considered the most powerful computer that Apple offers by some benchmarks, sitting above the consumer Mac Mini and iMac. It was powered by two dual-core Xeon Woodcrest processors and boasted a rectangular tower case borrowed from the Power Mac G5. Industrial designer Antonio De Rosa decided to give it a modern refresh.

This Apple Mac Pro Modular concept lets users easily swap out the GPU, RAM, USB-C ports, memory card slots, etc. using removable cards. From the front, it looks to pay homage to some of the classic Macintosh computers, but from the side, you can see the elegant modules inserted in the slots, similar to a bookshelf. 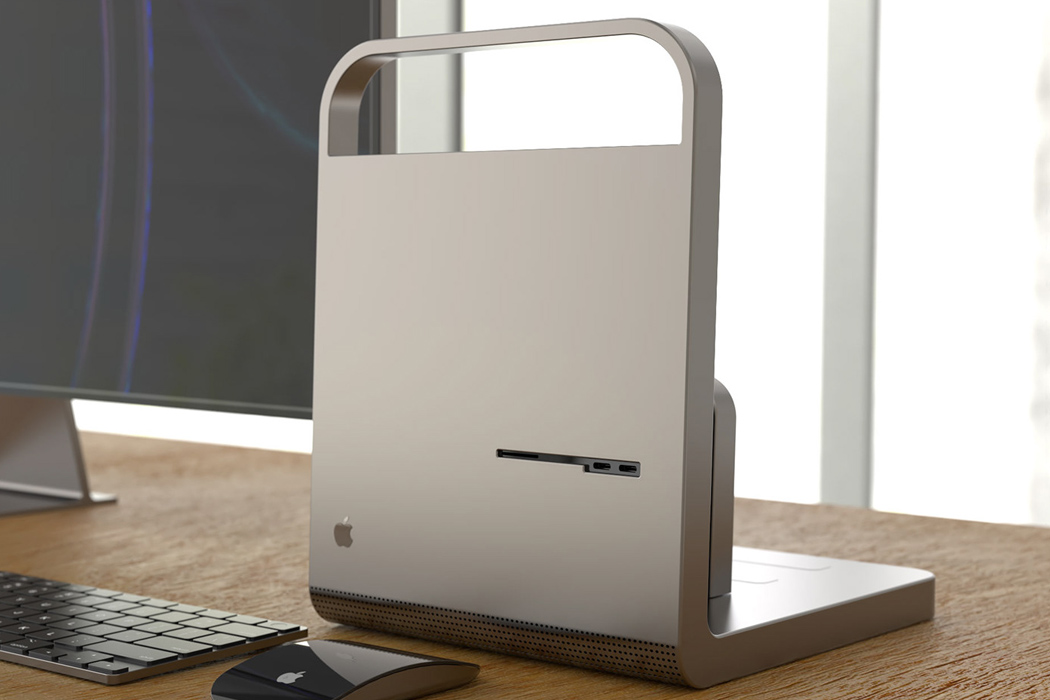 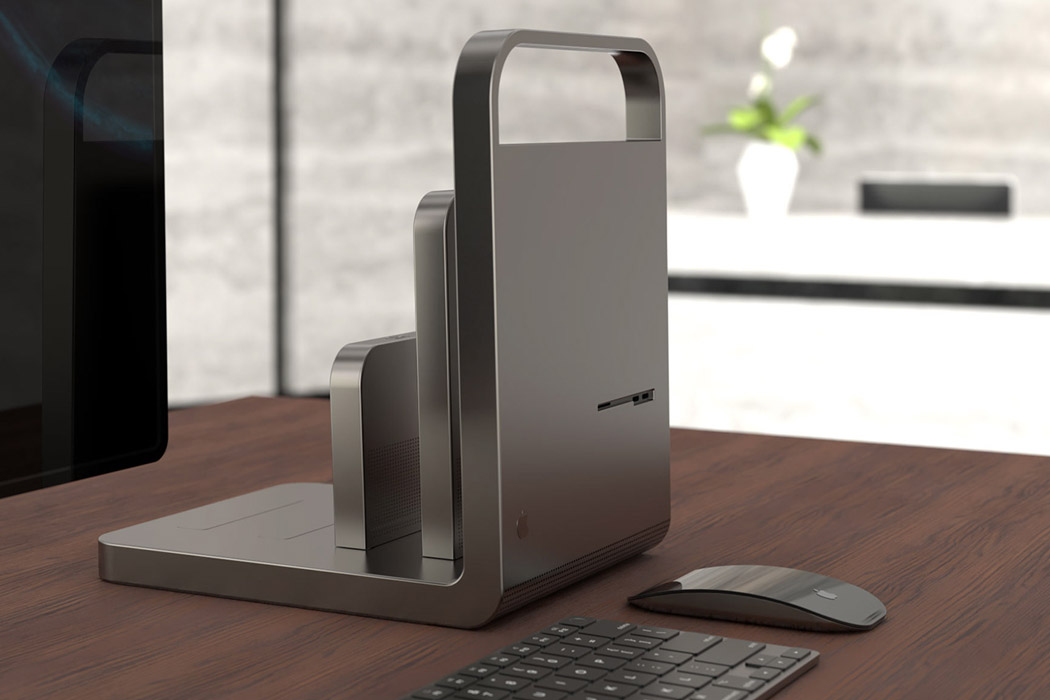 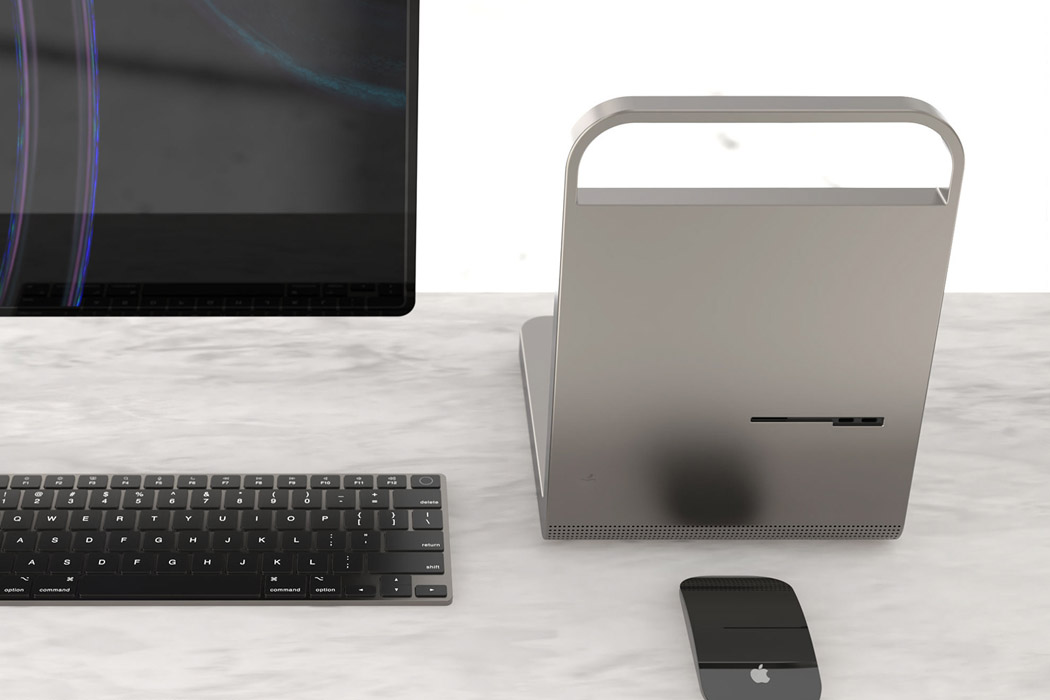 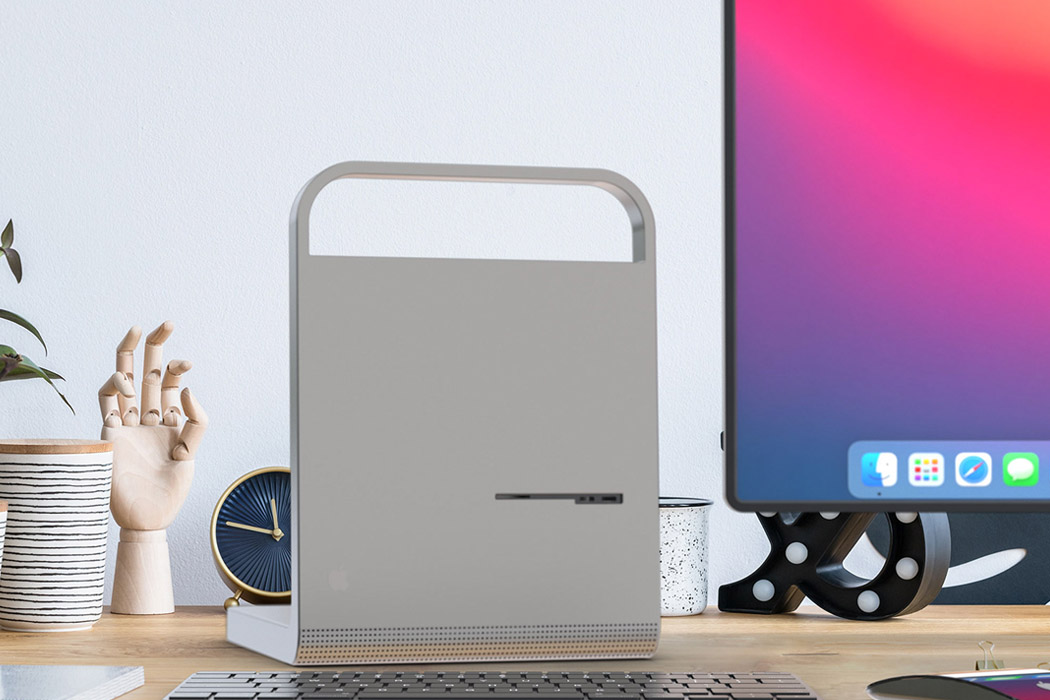 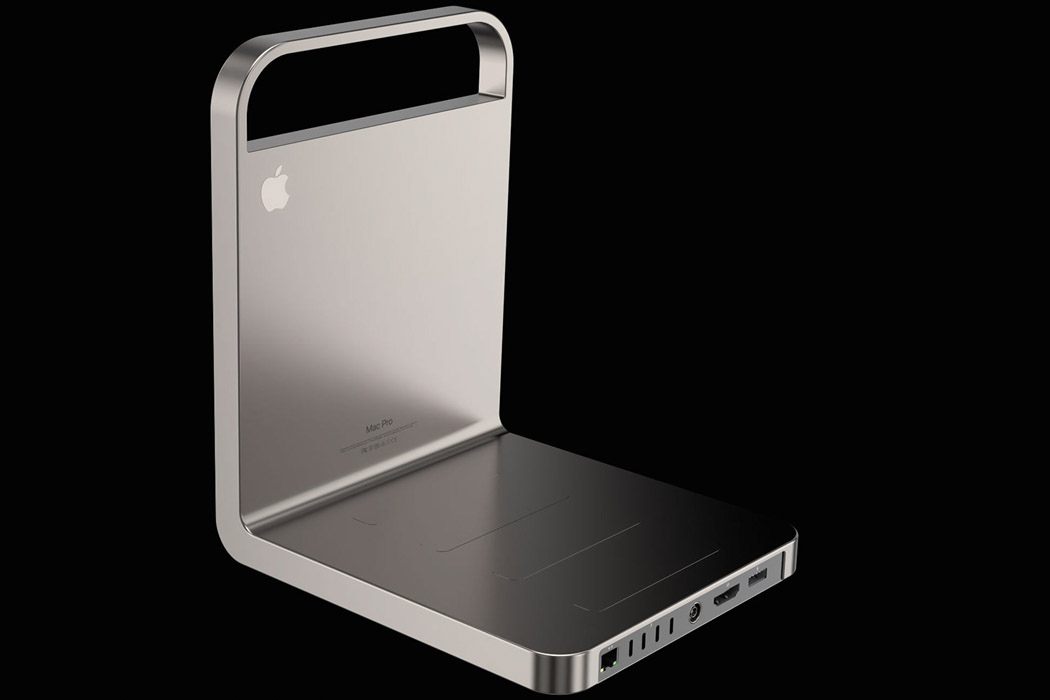 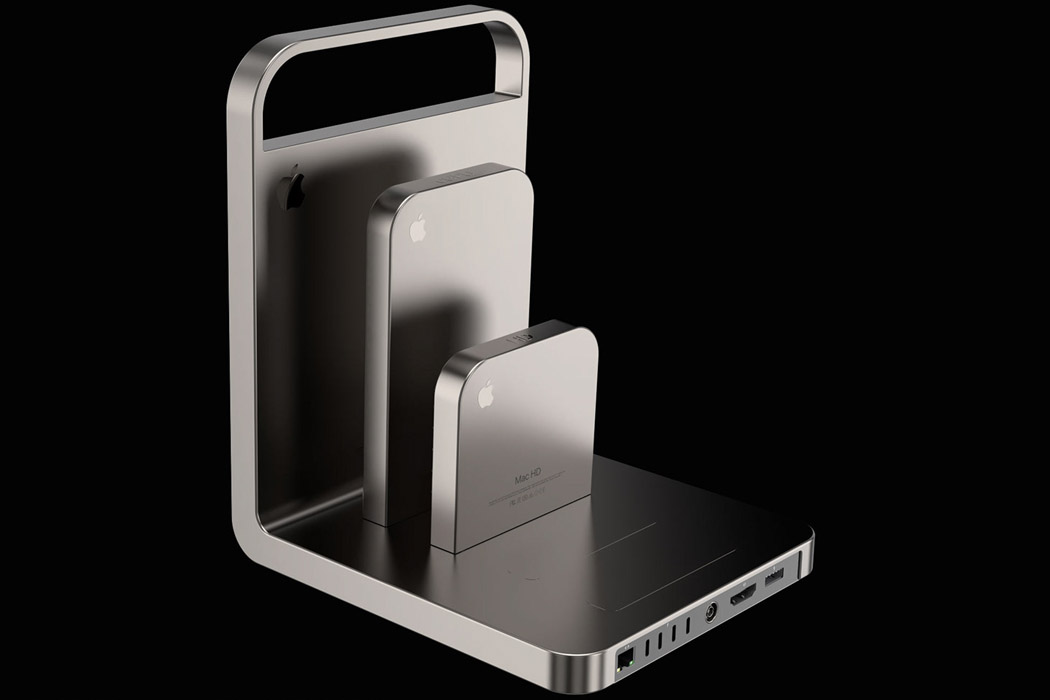 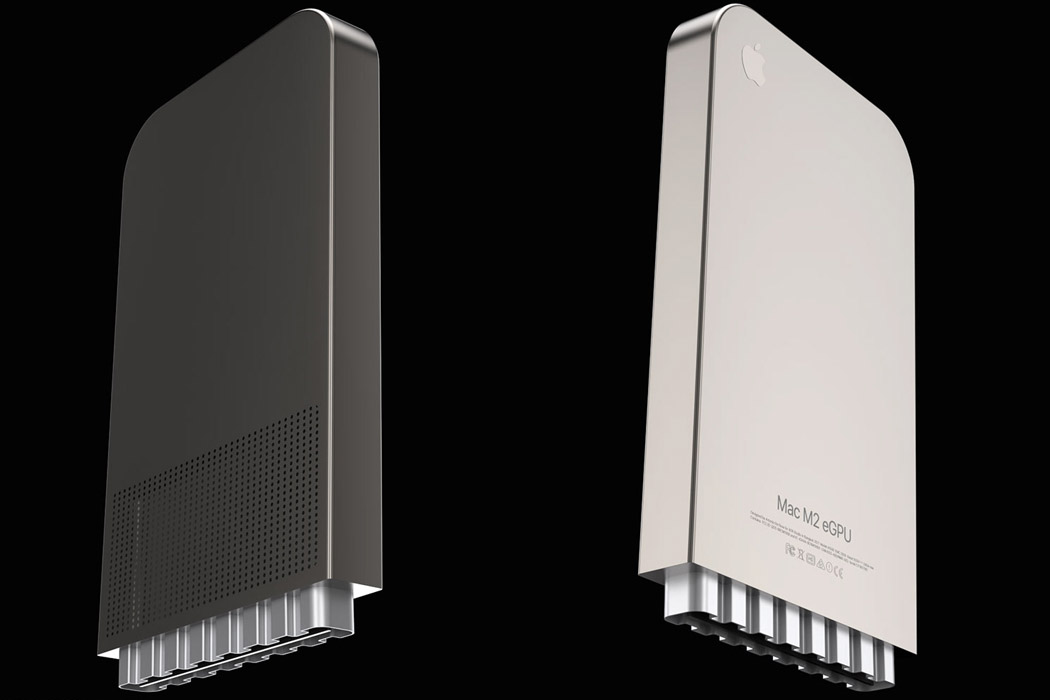 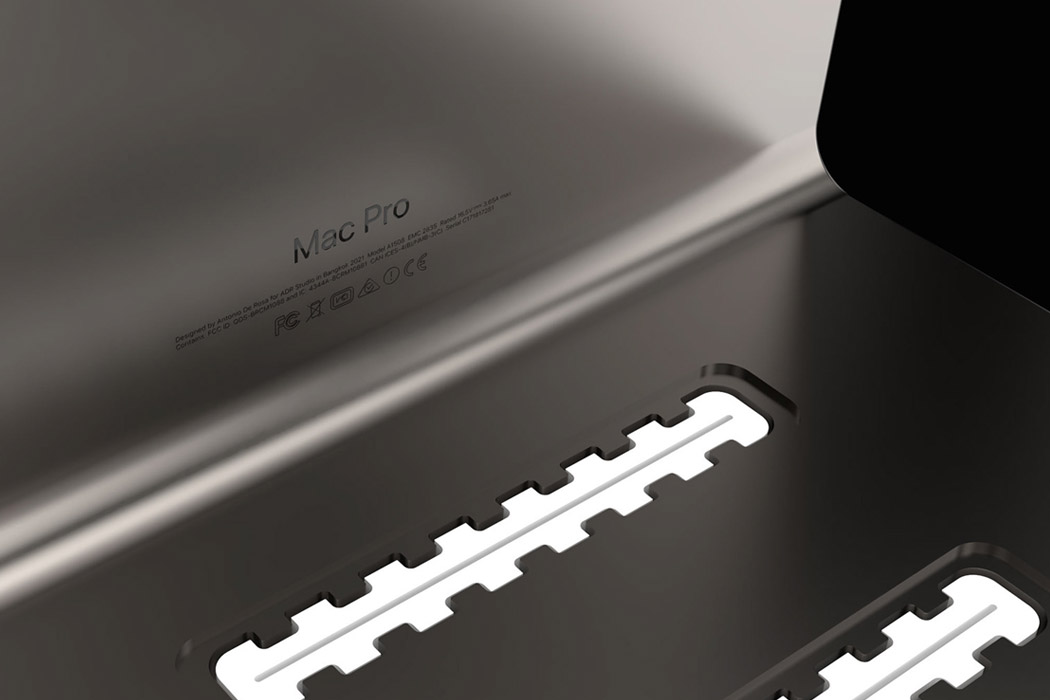 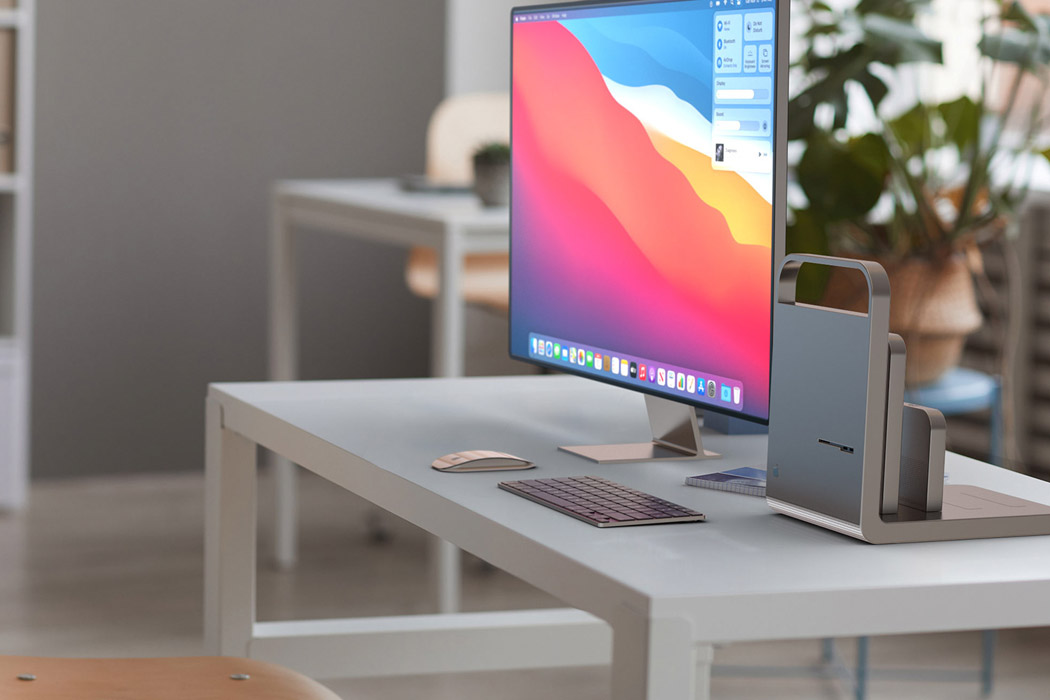