Gengar first appeared in Pokémon Red and Blue before showing up in subsequent sequels, spin-off games, related merchandise, and animated as well as print versions of the franchise. Most of the merchandise is your standard action figure or plush, but Premium Bandai’s Gengar “Sleeping Companion” plush actually has a tongue large enough for you to sleep on. In the game, Gengar can lick victims with its tongue and paralyze them, although that ability won’t quite work with this plush. 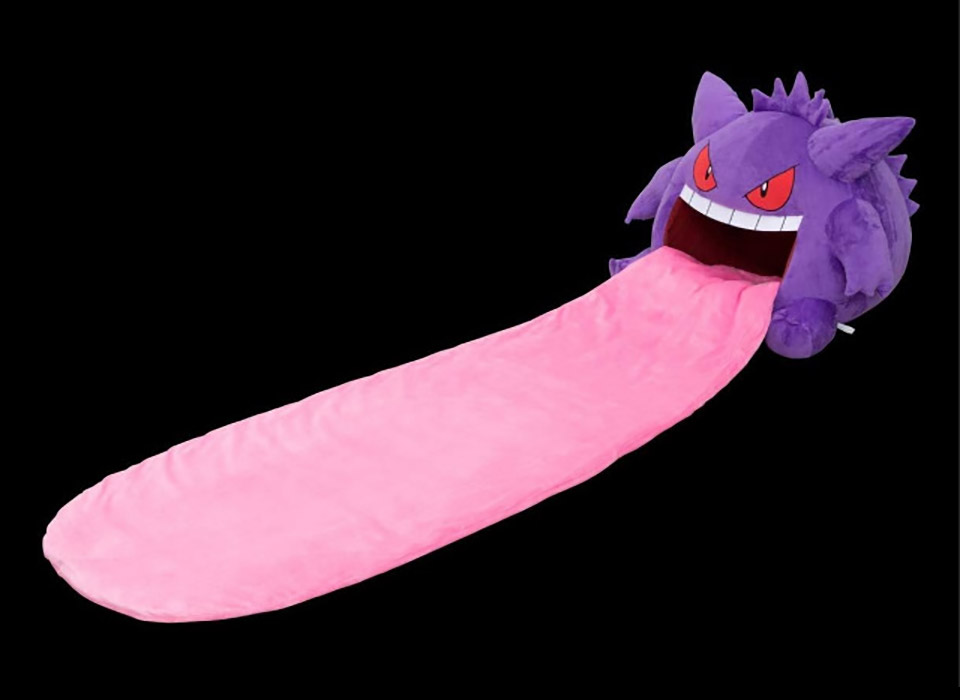 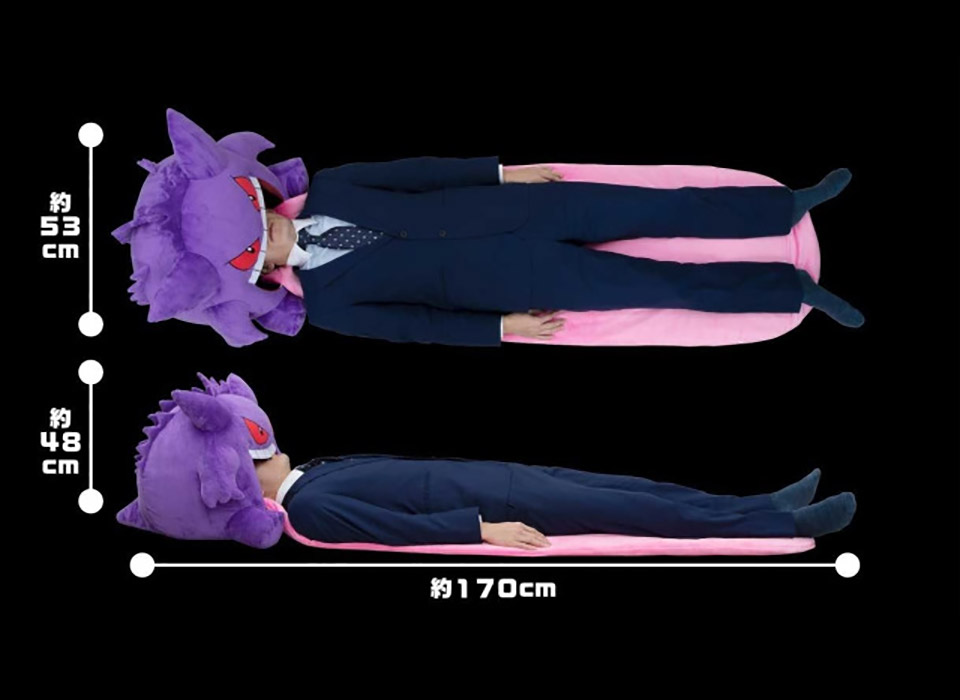 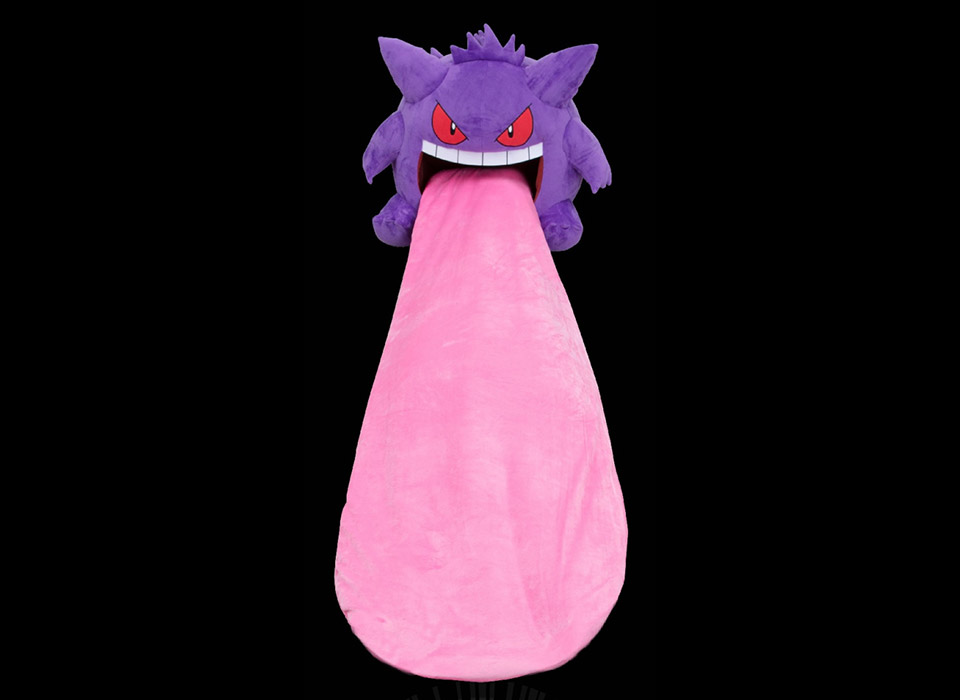 It measures 70-inches long and 21-inches wide, so unfortunately, this may not work as a sleeping pad for those who are taller, but it most certainly will be a conversation piece nonetheless. Other uses include: using the tongue as a blanket, sticking your head inside its mouth for privacy, or just have it sitting on your desk as a decorative piece. There are just two caveats: it’s priced at $250 and apparently, only available in Japan, or at least if you don’t want to pay a markup.