Sleek and stylish, the Curtiss Hades is an electric motorcycle that wouldn’t look out of place in a museum. However, it’s not just for looks, as many of its aesthetic components are more than meets the eye, like the horizontal battery case, which also doubles as footpegs for the rider. Inside that aluminum casing, you’ll find a 399 volt, 16.8 kWh battery feeding power to a proprietary motor and controller, all the while generating 217 horsepower and 147 lb-ft of torque. 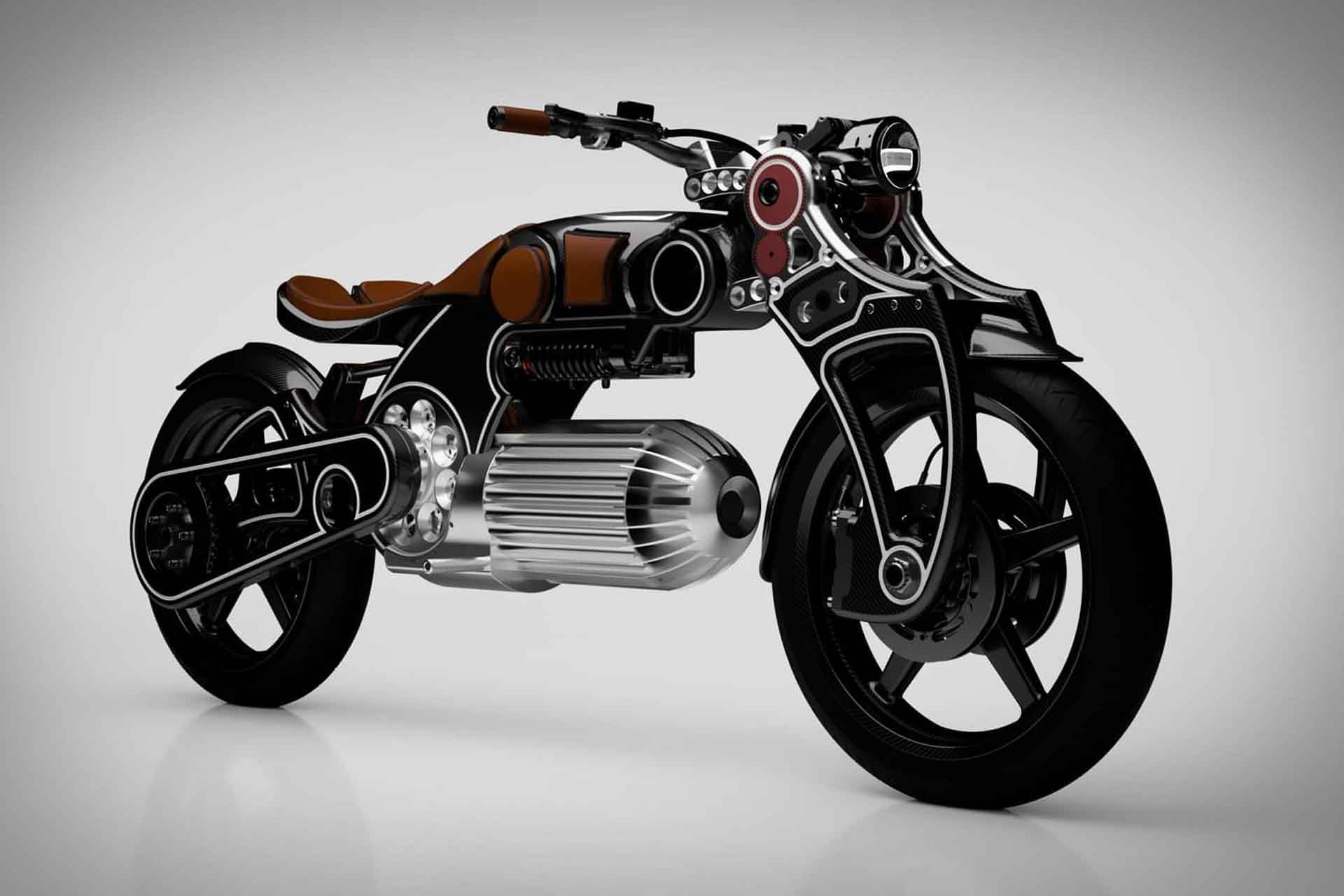 Other interesting features include its unique girder fork as well as the horizontally-mounted rear suspension. The saddle boasts a pronounced cup and the taillights are mounted on the underside of the saddle. A left-hand side brake lever in place of a conventional clutch lever, while there’s no visible foot pedal for a rear brake. 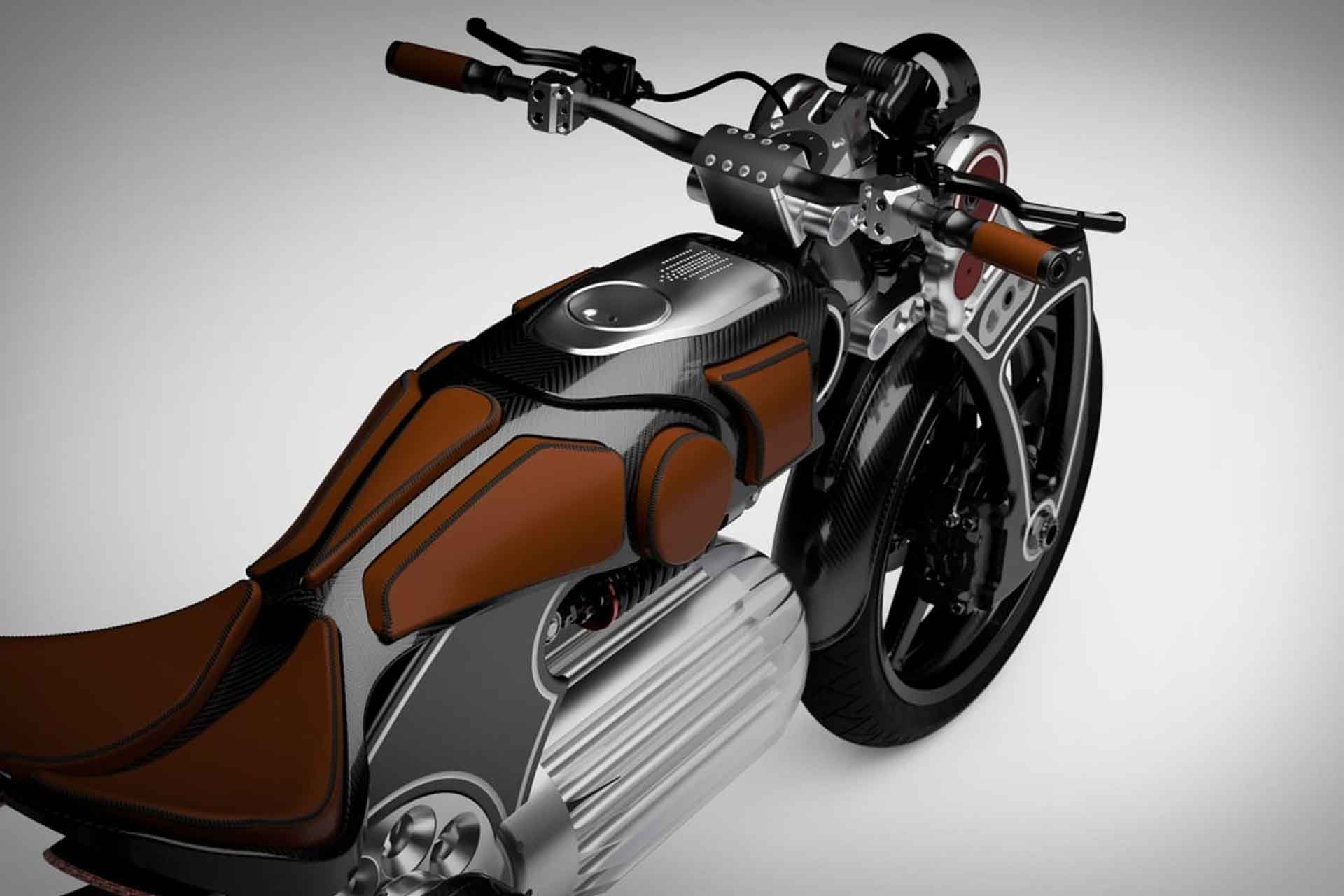 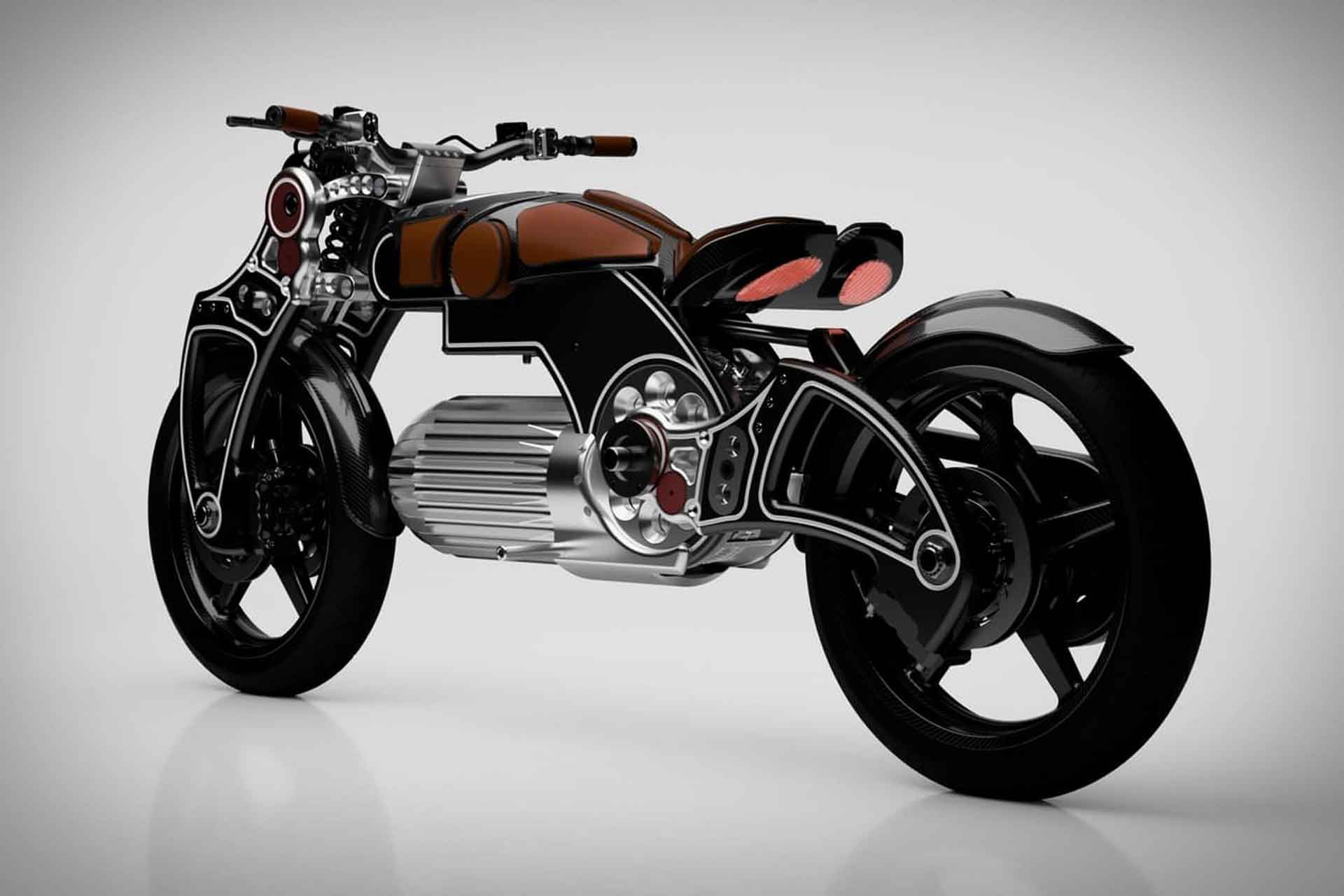 The Curtiss Hades is set to become a production model in 2020 and will be priced around $ 75,000. The company has currently set up a crowdfunding campaign towards production and has been able to achieve its funding goal.