The first Essential Phone was designed by Android co-founder / Google engineer Andy Rubin, and released on August 17, 2017. Today, a new handset, codenamed “Project GEM” has been officially revealed. The form factor is unique in that it boasts a display with a tall aspect ratio and sports a single rear camera housed in a large circular module, along with a color-shifting finish. 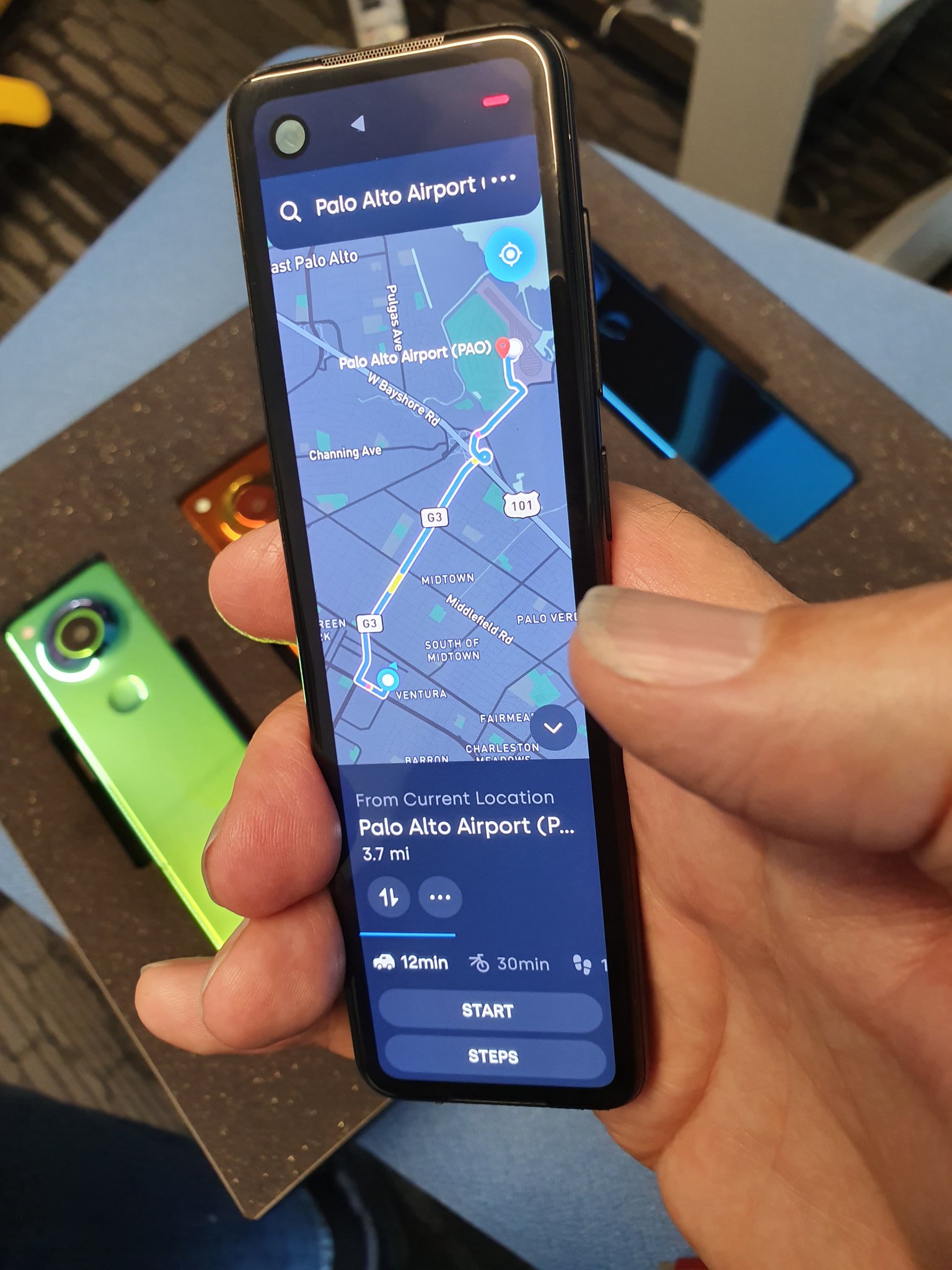 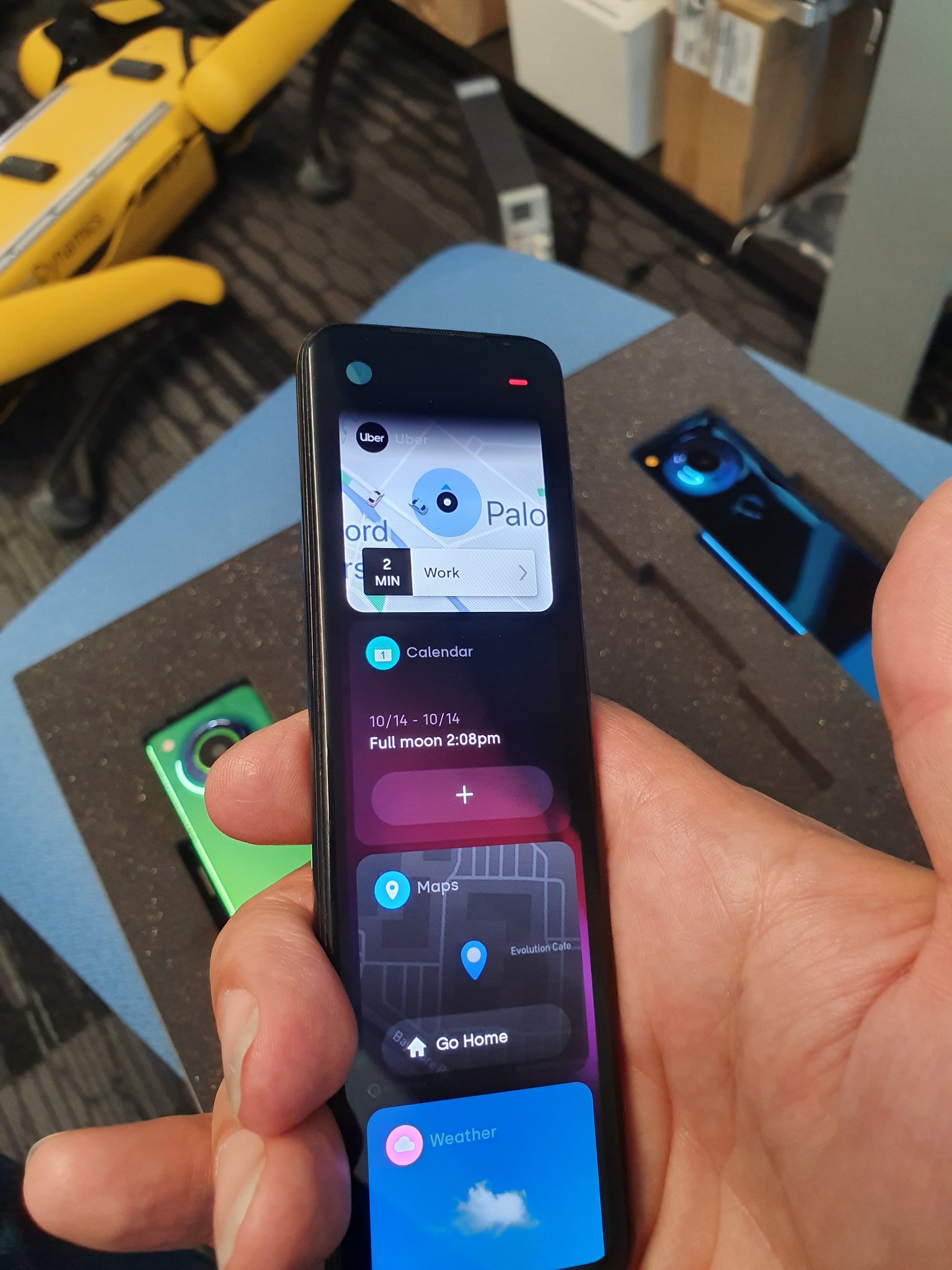 Andy Rubin recently uploaded to social media several images of the device and it comes in several color-shifting finishes, or various shades of blue, gold, magenta and cyan green. Right beneath the single rear camera module, there appears to be a physical fingerprint sensor. In his Tweet, “GEM Colorshift Material” was also mentioned, which means there’s a chance the production handset will be called the Essential Gem, especially since a patent application has already been filed with the United States Patent and Trademark Office (USPTO) to trademark that name. Whatever the case may be, you should expect to see this handset some either late 2019 or early 2020.