Photo credit: Love Hulten
Sweden-based artist Love Hulten is known for creating some of the most unique game consoles the world has ever seen, and Game Burger Advance is no exception. At first glance, this appears to be a cheeseburger of some kind, but upon closer inspection, you’ll realize that it’s wooden and opens up to reveal a small display, along with several buttons.

No, it’s not a static sculpture, but rather a functional gaming machine that can play NES games. Since it’s battery-powered, you can easily slide the device into a bag and take it on-the-go. To make this a reality, Love Hulten shaped multiple layers of wood into the burger-like shape, before it was sanded, glued together and then painted. 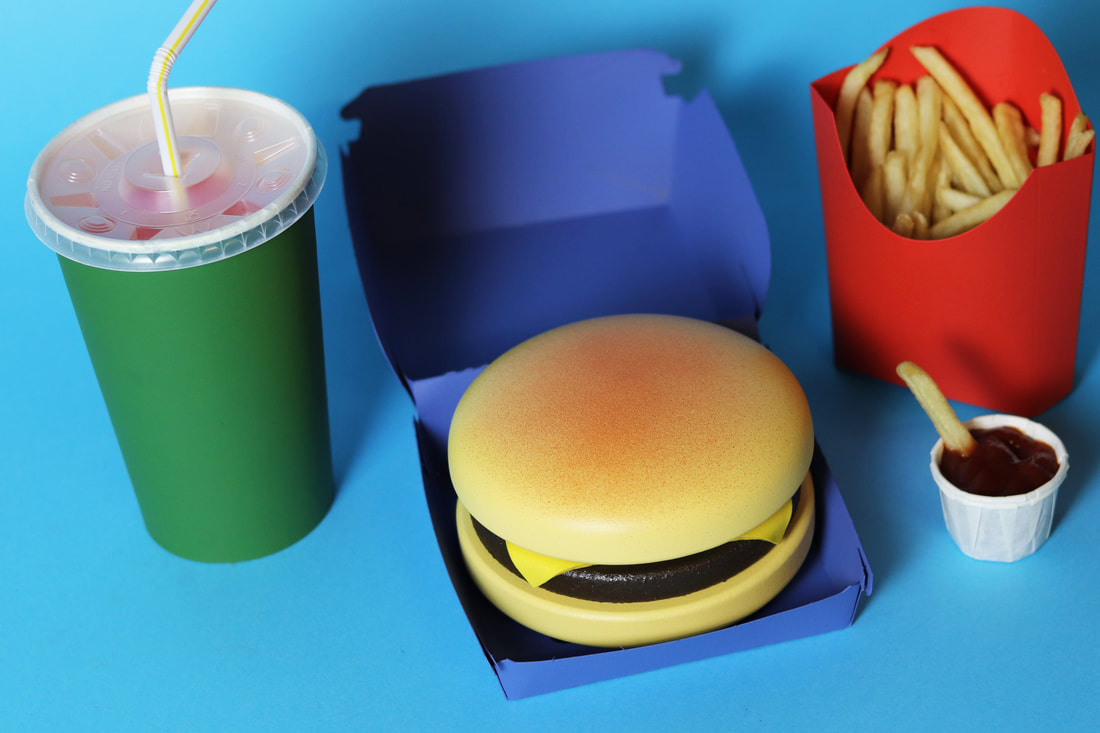 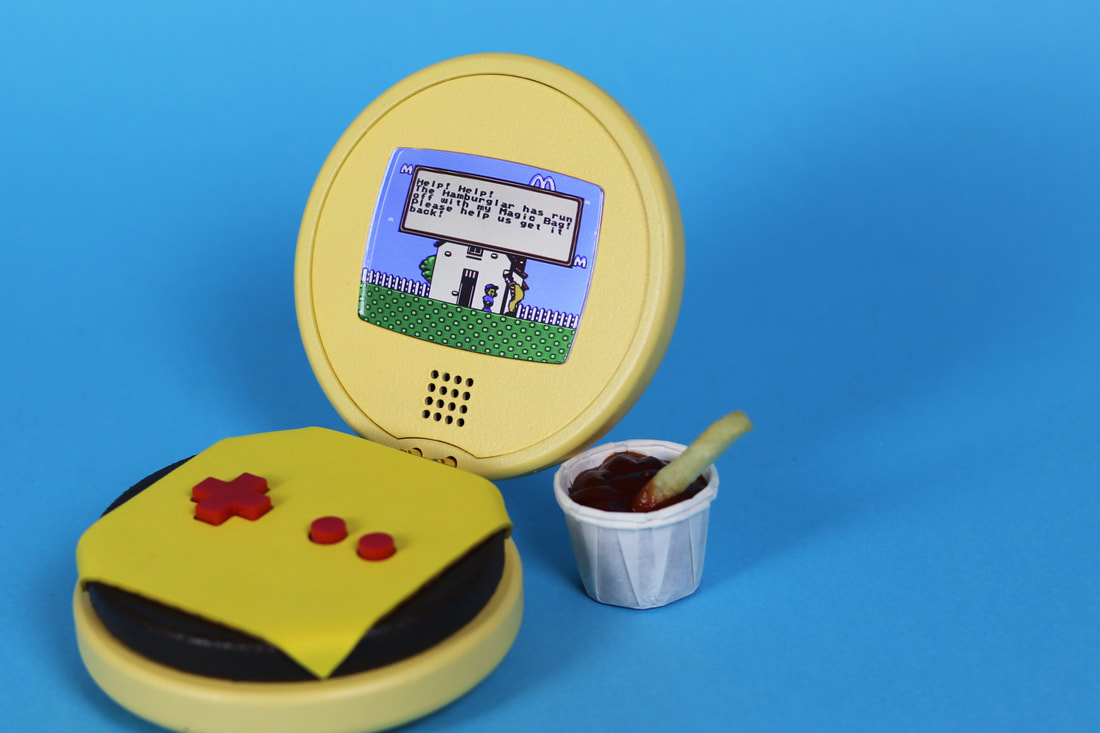 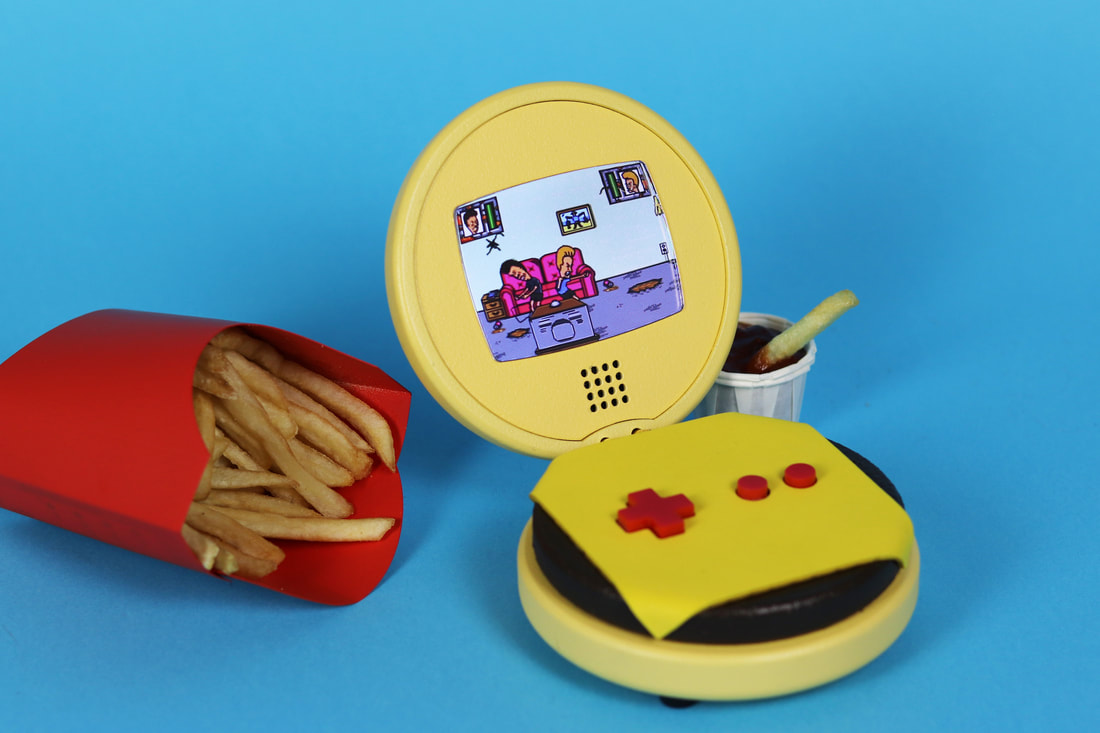 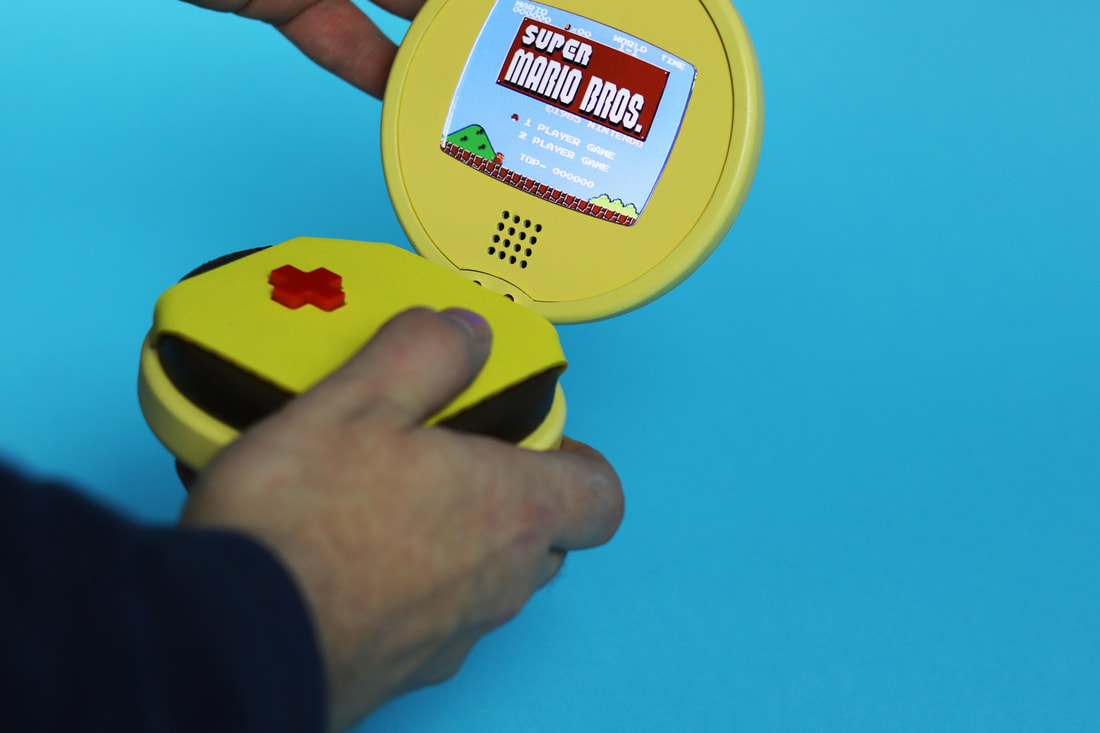 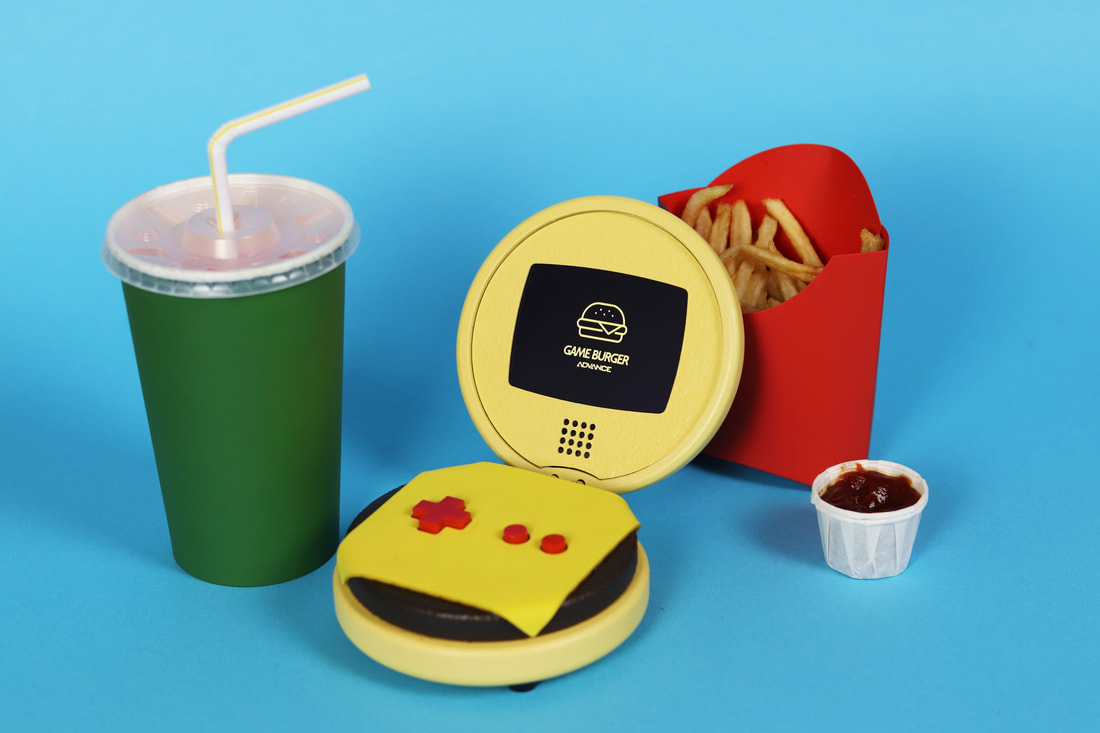 The two sections were then connected using wire pass-through hinges so that each could communicate, and last, but not least, a layer of plastic cheese was added, complete with small holes for the buttons and directional pad. Unfortunately (or fortunately), this conceptual project is not for sale, but if there’s enough interest, we wouldn’t be surprised to see a crowdfunding campaign pop up sooner than later online.
Game BoyGeekyNintendoPortable Game Console