The futuristic MG Cyberster is set to be revealed at the 2021 Shanghai Auto Show later this month, and it’s basically a two-door, two-seater sports car that draws inspiration from the clasic MGB Roadster. Other design features include classic round MG headlights, a sleek grille design, a ‘laser belt’ LED strip down the side of the car, and innovative ‘Magic Eye’ headlights that actually open when switched on. 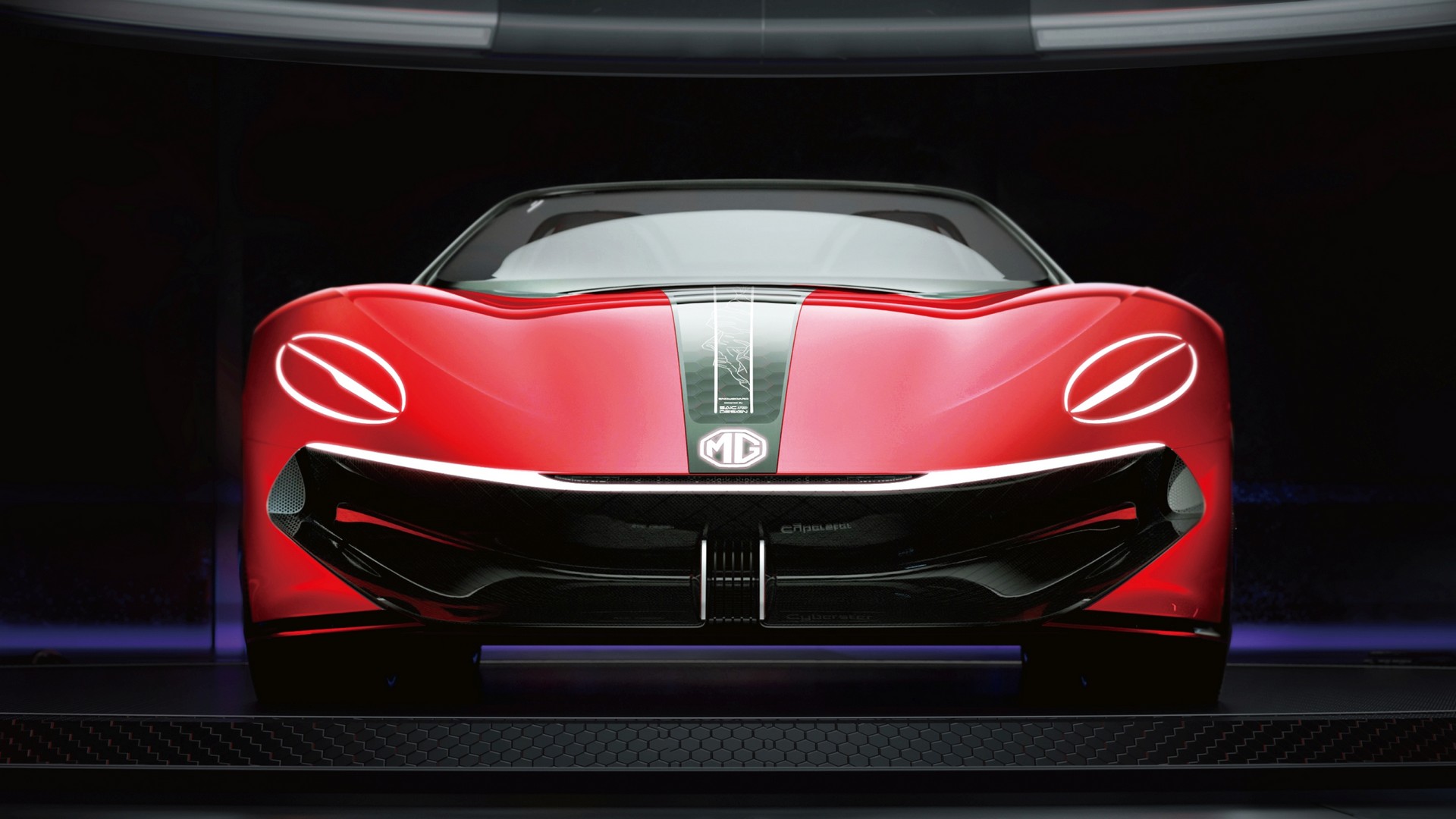 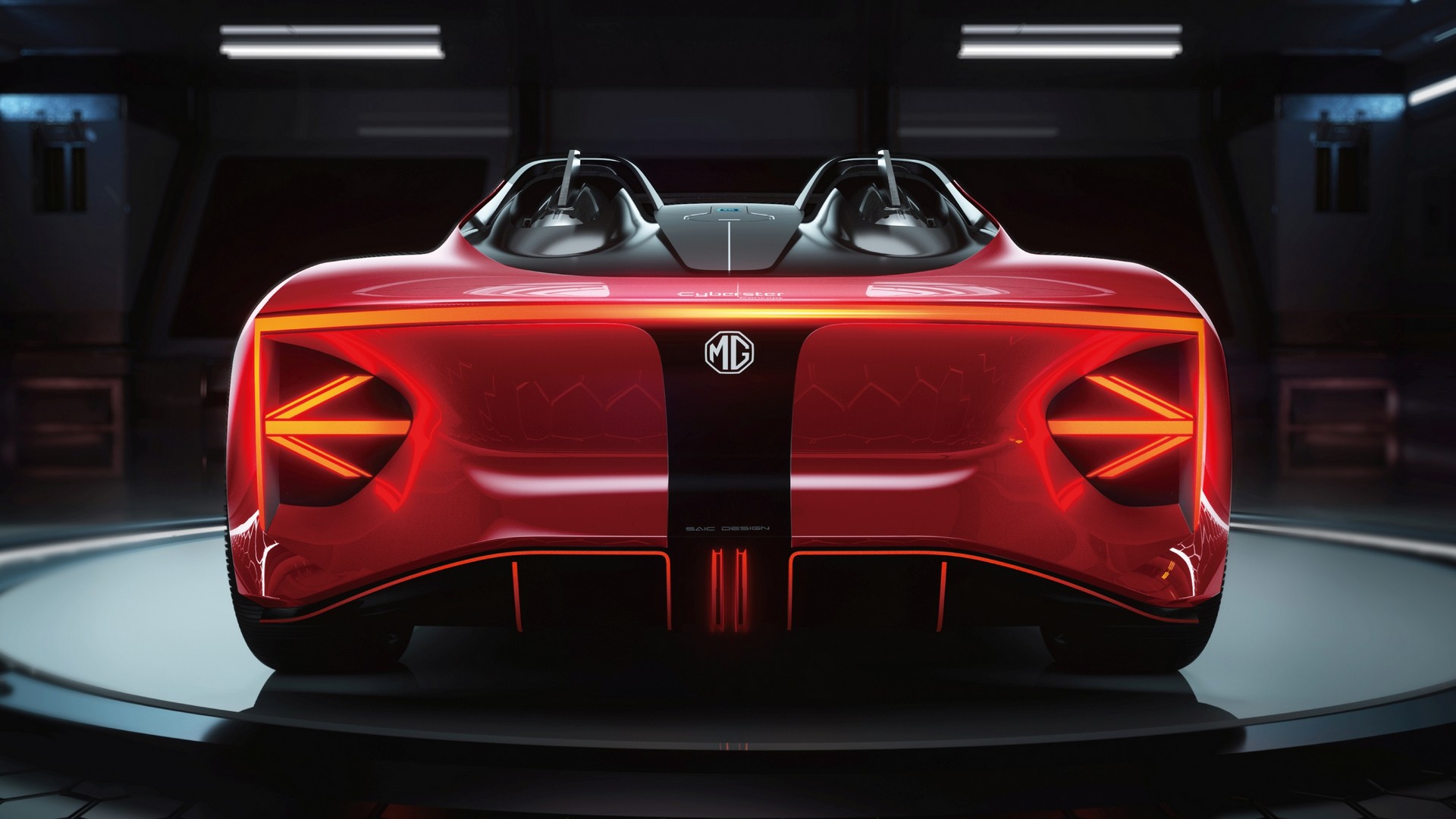 Its s intelligent all-electric powerplant not only has a range of 500 miles on a full charge, but achieves a blistering fast 0-62mph time of less than three seconds. That’s not all, this sporty vehicle also comes equipped with 5G connectivity for an ultra fast internet connection, including music streaming. For those who happen to be at the Shanghai Motor Show (April 21-28, 2021), you’ll be able to see it in person. 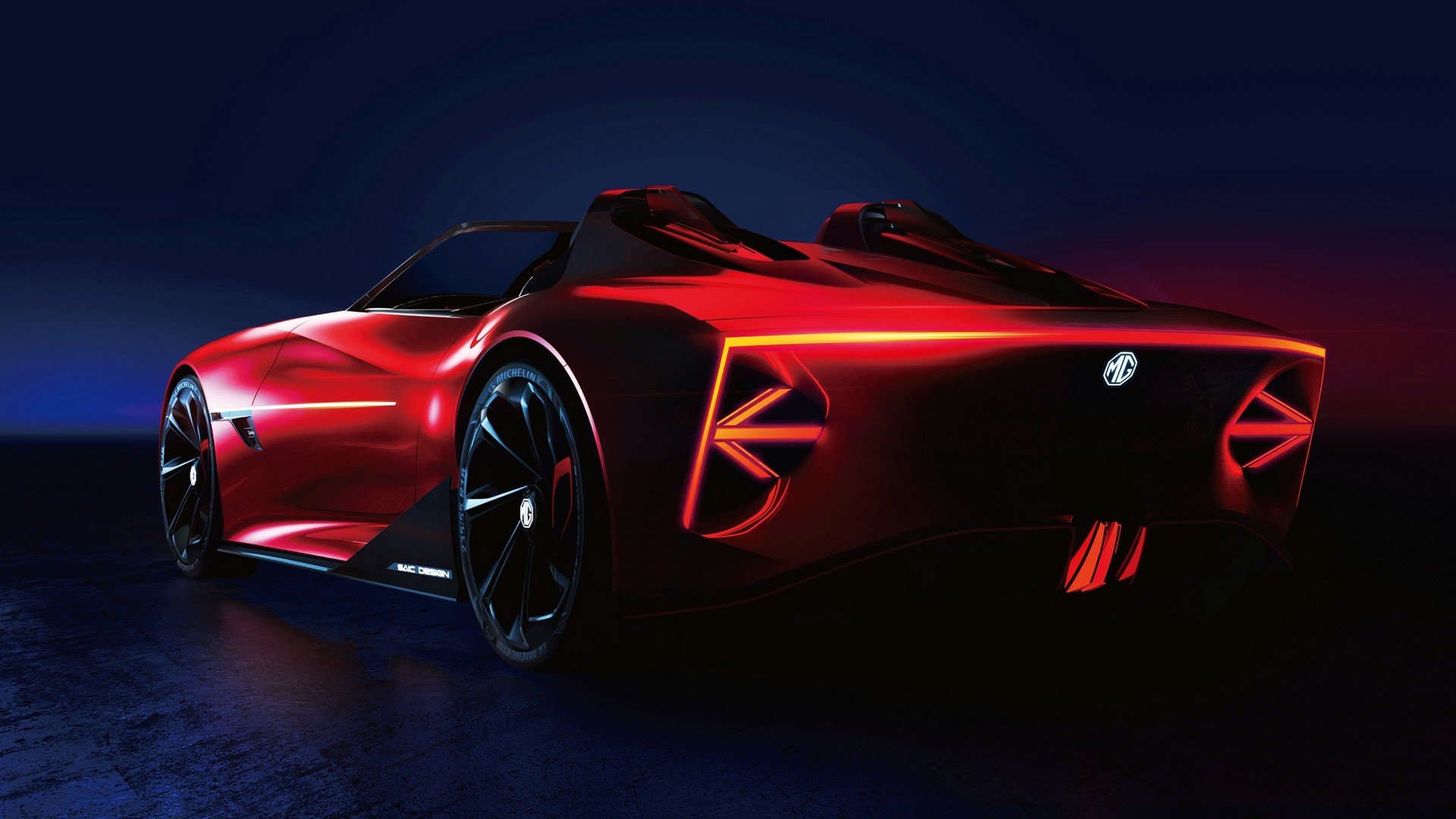 The Cyberster is a bold statement that looks strongly into MG’s future, touching on our heritage but more importantly building on our cutting edge technology and advanced design. Sports cars are the lifeblood of the MG DNA and Cyberster is a hugely exciting concept for us,” said Carl Gotham, Director of SAIC Design Advanced London.