The Hummer H1 was originally manufactured from 1992 through 2006, but now, Mil-Spec Automotive is offering its own custom version of this vehicle. That’s right, the Mil-Spec Automotive Hummer H1 Launch Edition #007 is blacked out and looks ready for war. Since this is a one-off build, you’ll have to pay a pretty penny to own it, or $297,541 to be exact. 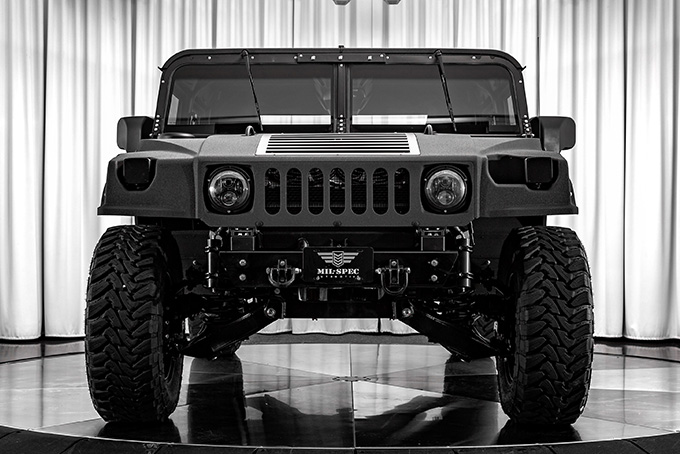 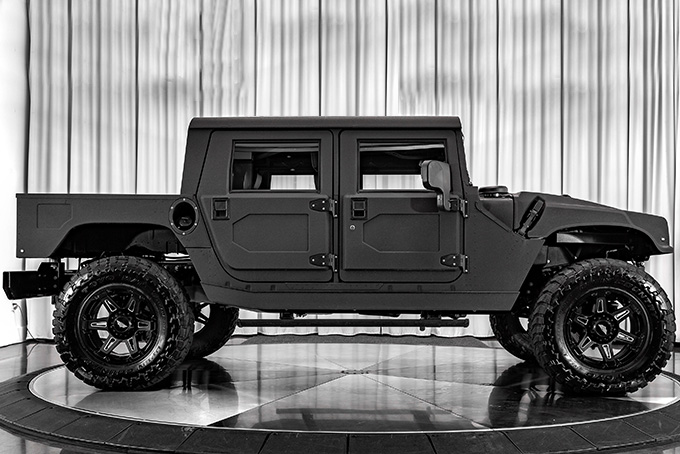 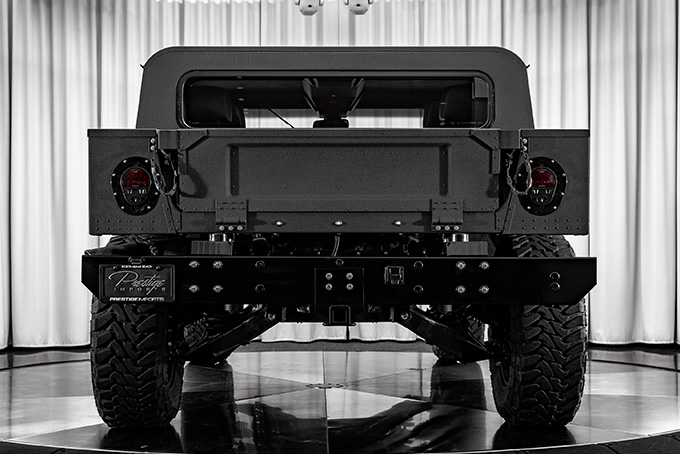 There are also several mechanical upgrades, such as Mil-Spec’s 12,000 GVW Package, which swaps in the military Humvee heavy-duty axleshafts and portal hubs, while a Bumper Tow Package offers an integrated hitch, trailer plugs, as well as a reverse camera. Wilwood 6-piston brakes offer maximum stopping power and the Baja Suspension Package nearly doubles wheel travel to 13 inches at each corner. 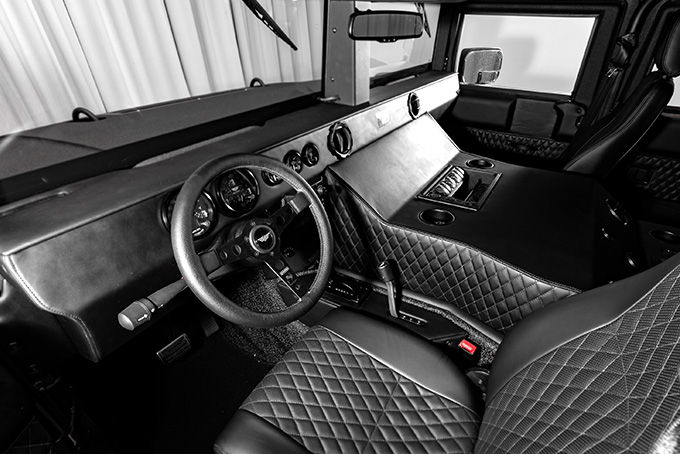 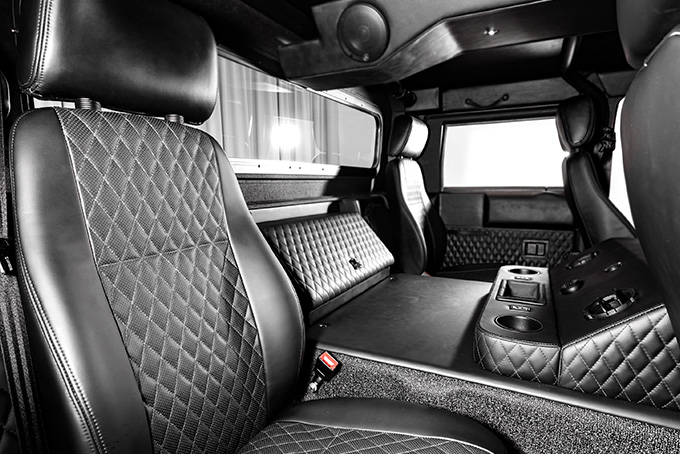