Sure, vertical videos may be useful for social media, but in most cases, landscape orientation is preferred. The all-new Motorola One Action smartphone has a special feature to prevent you from accidentally shooting vertical videos, and it’s not as complex as you may think. Simply put, it comes equipped with an ultra-wide 12MP action camera sensor that allows users to shoot video in landscape format while holding the mobile phone vertically.

Priced at $287, it boasts a 6.3-inch (1080 x 2520 pixel resolution) 21:9 display, an octa-core Samsung Exynos 9609 CPU, 4GB of RAM, 128 GB of internal storage, microSD expansion, Universal Flash Storage (UFS) and a 3,500-mAh battery. What really sets it apart from other smartphones is its camera setup. In addition to the 117º, 12MP action camera sensor that aims to eliminate vertical videos, it also has additional 12MP and 5MP sensors for a total of three rear cameras. 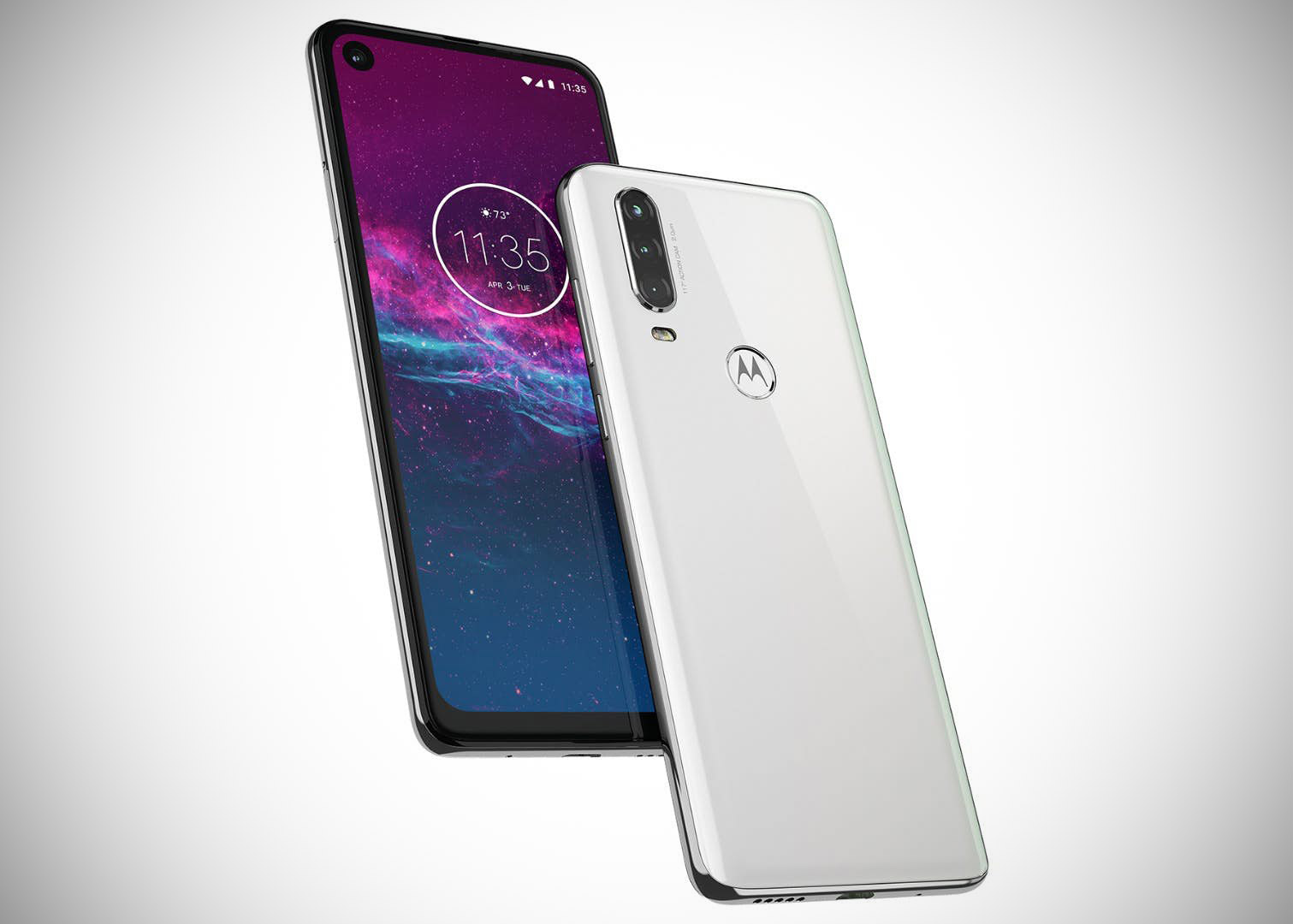 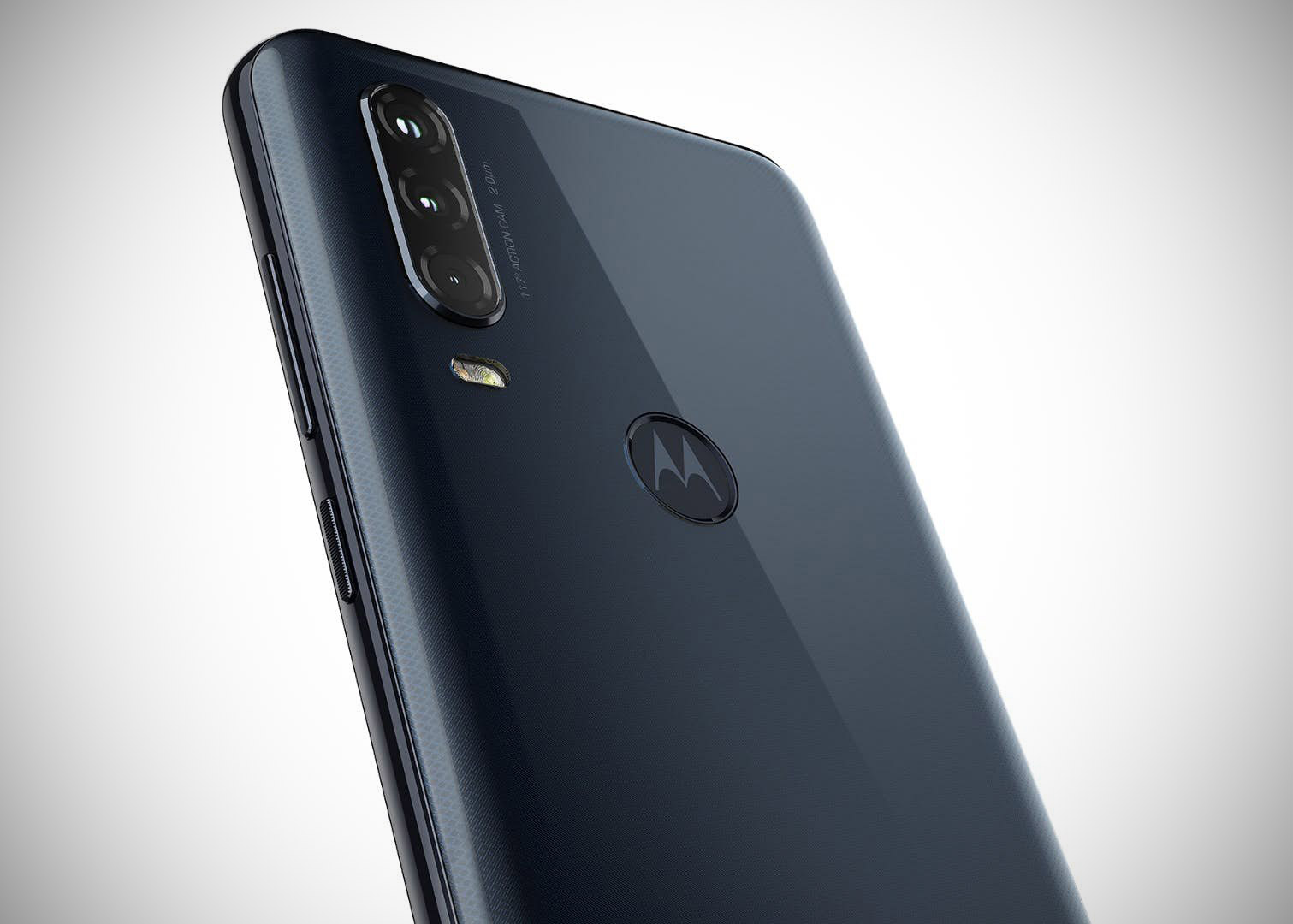 Whether or not this smartphone can actually replace traditional action cameras is another story, but if you’re already in the market for a smartphone, it wouldn’t hurt to try this device out before making your final decision. It’s available now in Europe, Brazil, and Mexico, with a North American release planned for October.