In the original Scooby Doo, Where Are You! television series run, each episode featured Scooby and the four teenage members of Mystery, Inc.—Fred, Shaggy, Daphne and Velma—arriving at a location in the Mystery Machine, a van painted with psychedelic colors and flower power imagery. There have been fans who’ve tried recreating it in the past, but not quite like this “Monstery Truck”. 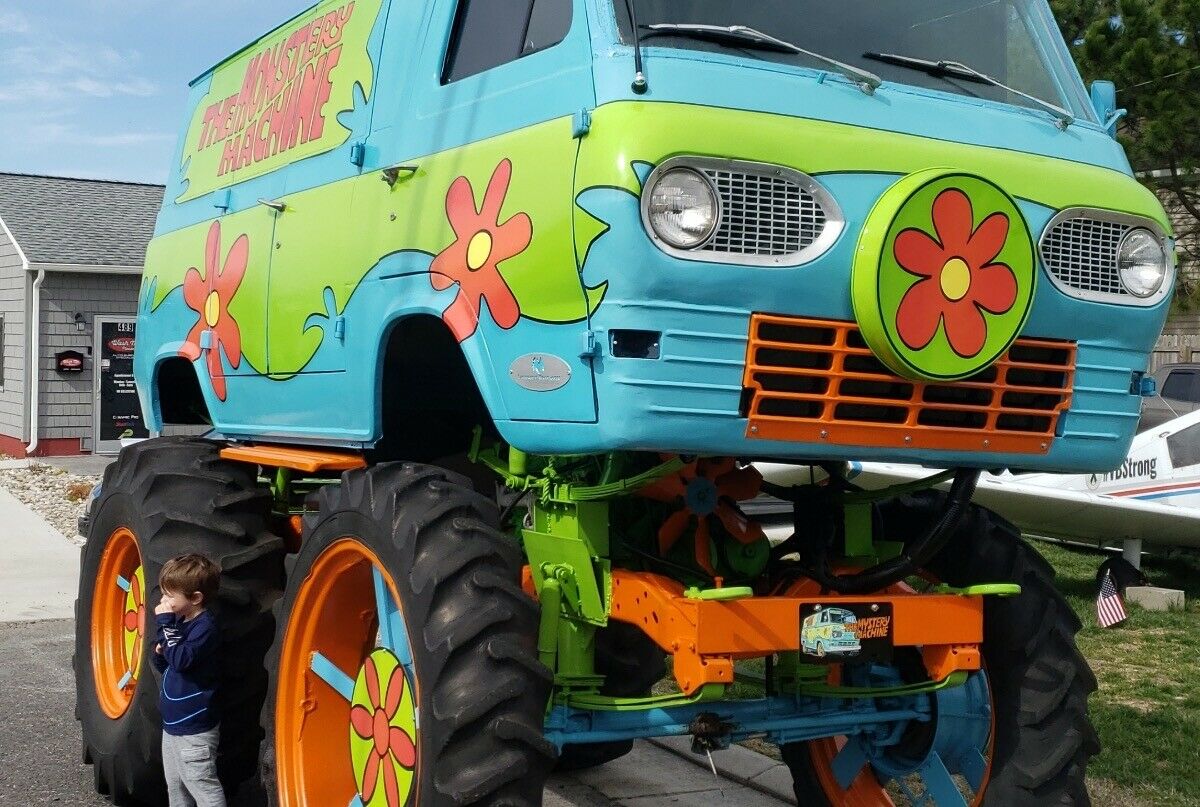 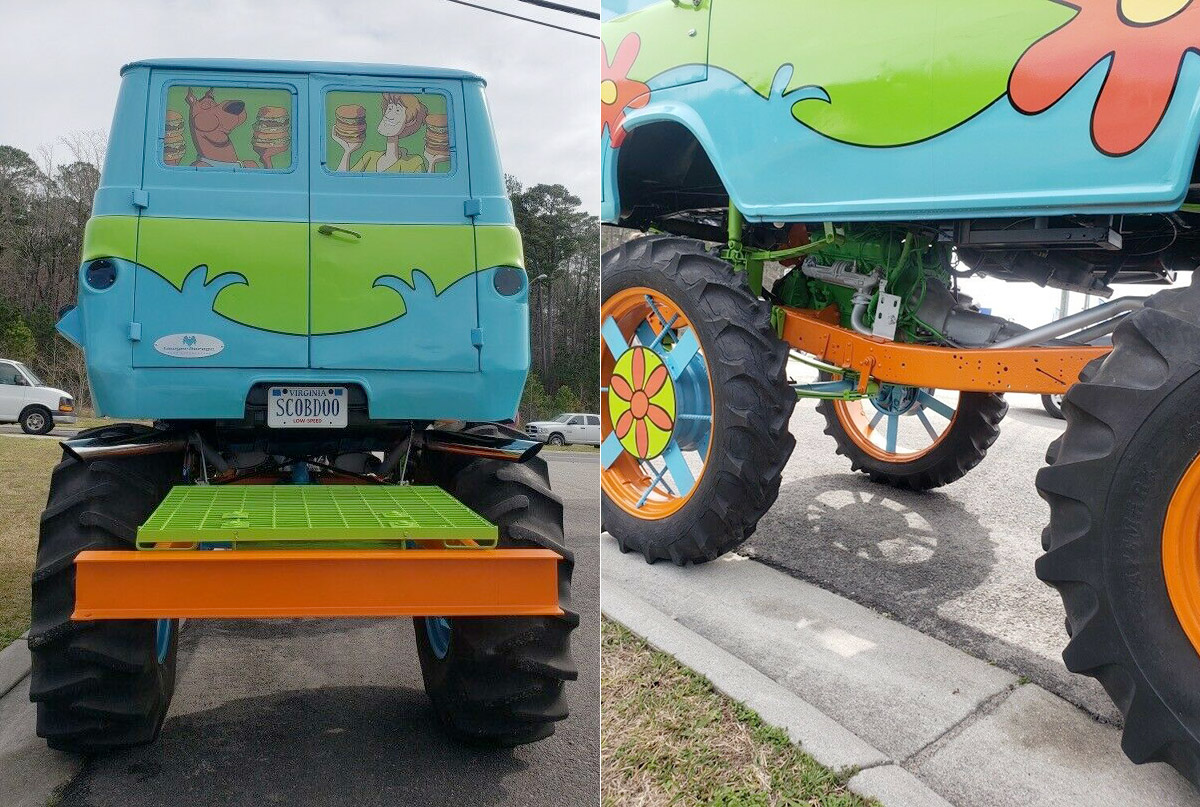 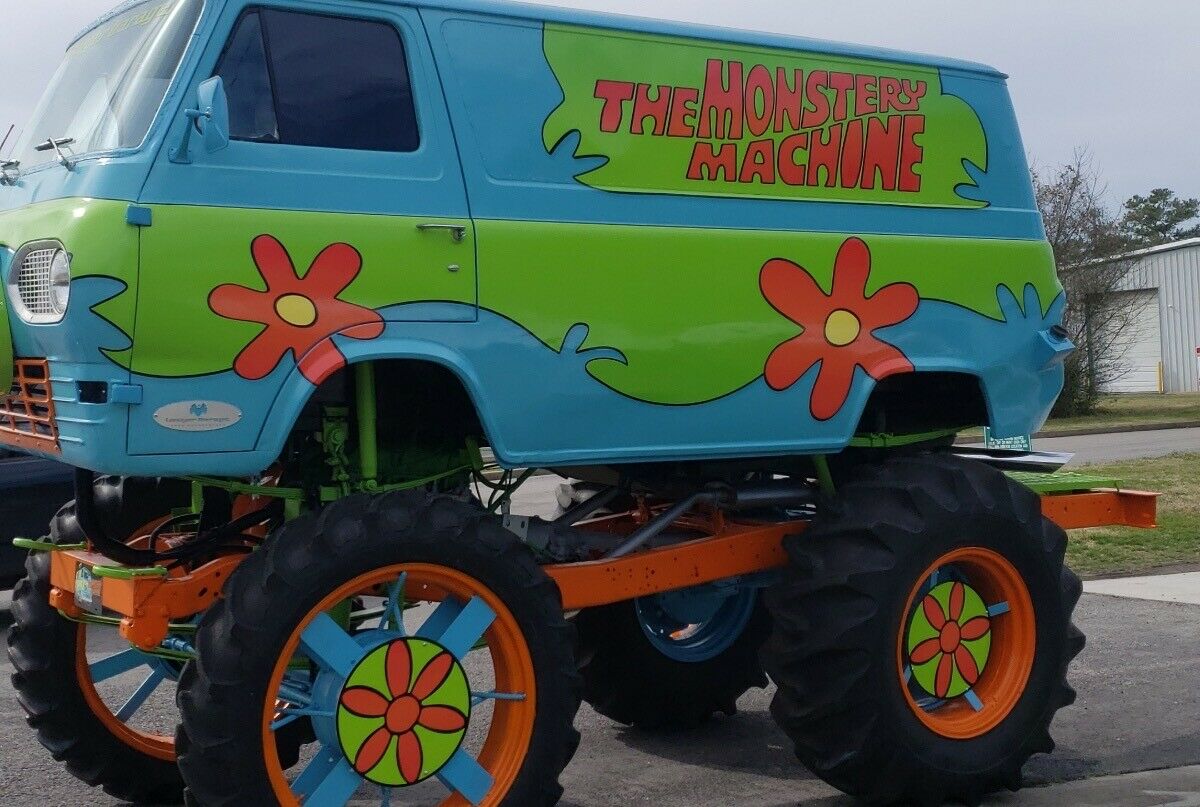 Based on a 1967 Dodge A100, the exterior retains the psychedelic paint job with flower power imagery, but now, it comes equipped with a four-wheel drive system and a 318 Mopar V8 engine, mated to to an automatic transmission. For those who don’t want something this extreme and would rather have something that fits on a desk,The Mystery Machine has been used as the basis for many die-cast models and toys, like from Hot Wheels. 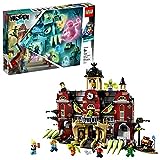