RR Auction’s Space Exploration showcase is an extremely rare slice of a lunar meteorite known as NWA (Northwest Africa) 5000, which was discovered in July 2007 and was the largest known lunar meteorite at that time. Weighing over 25-pounds, it was a larger piece of Moon than anything in NASA has in its Apollo collections. Since its discovery, the moon rock has been sliced several times. 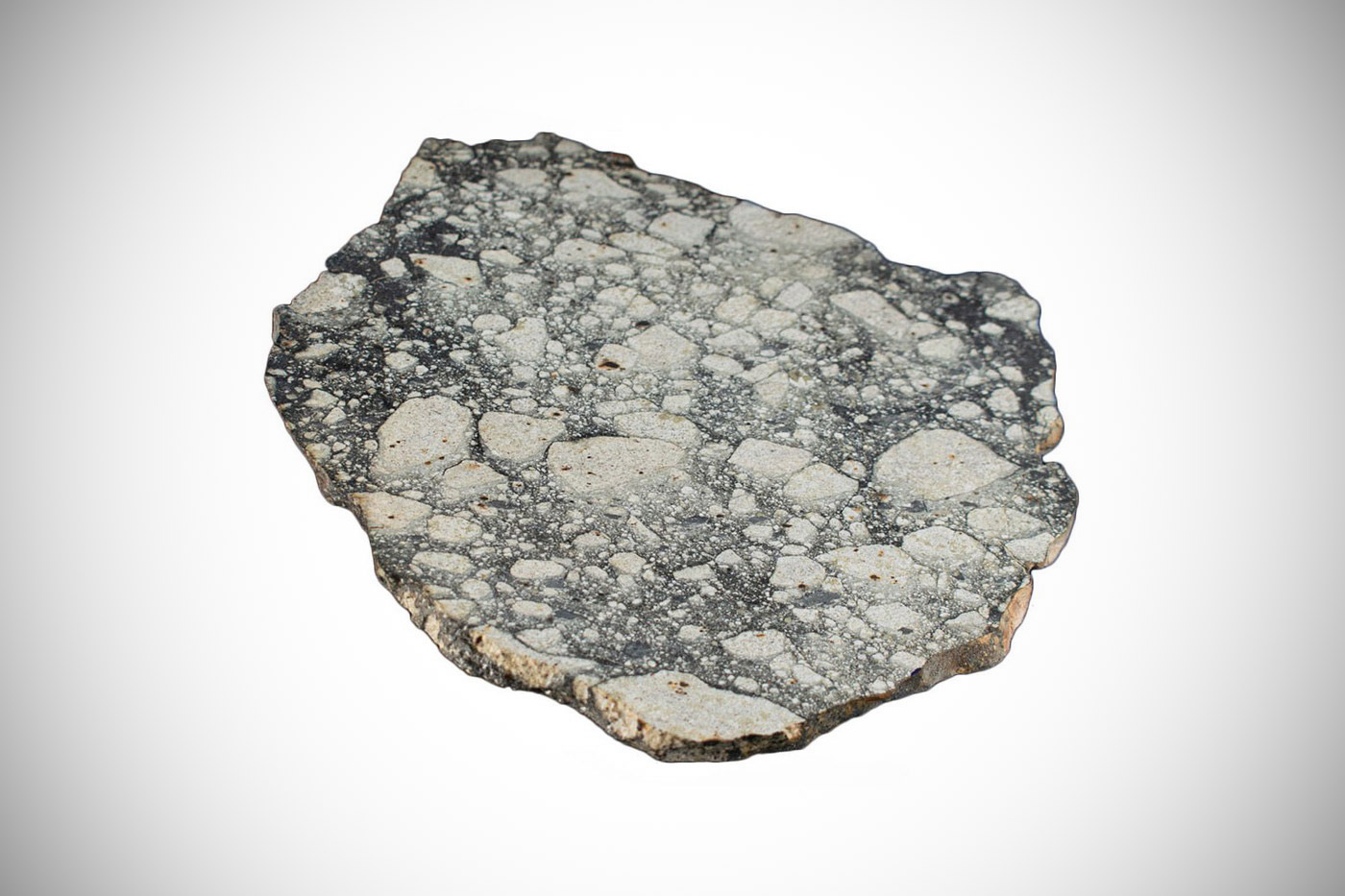 This slice of the meteorite measures 9.5” x 8.5” x 0.3” and weighs nearly 1.5 pounds. What’s really special is that it contains 4.5 billion year old metal. The winning bidder will have the meteorite presented to them in a custom Pelican case, along with a safe deposit box insert, metal ID tag, and a certificate of authenticity from the Von Hupé Planetary Collectionis. One caveat: it’s expected to fetch at least $250,000 USD. 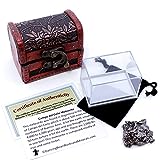