NASA has chosen Nokia Bell Labs’ to build and deploy the first ultra-compact, low-power, space-hardened, end-to-end 4G LTE solution on the lunar surface by late 2022. Nokia is teamping up with Intuitive Machines for this mission to integrate this groundbreaking network into their lunar lander for deployment on the surface, which will then self-configure upon landing, thus establishing the first LTE communications system on the Moon. Photo credit: Maya Prokhorova
When you hear the word rover, the Moon or Mars probably come to mind, but the BEND Unmanned Cross-Country Vehicle was designed to go anywhere on Earth. Featuring a large magnetic ball-socket joint that allows it to twist and contort itself around any obstacles in its way. The airless tires ensure that you won’t be left in the middle of nowhere with a flat just in case you should run over something. 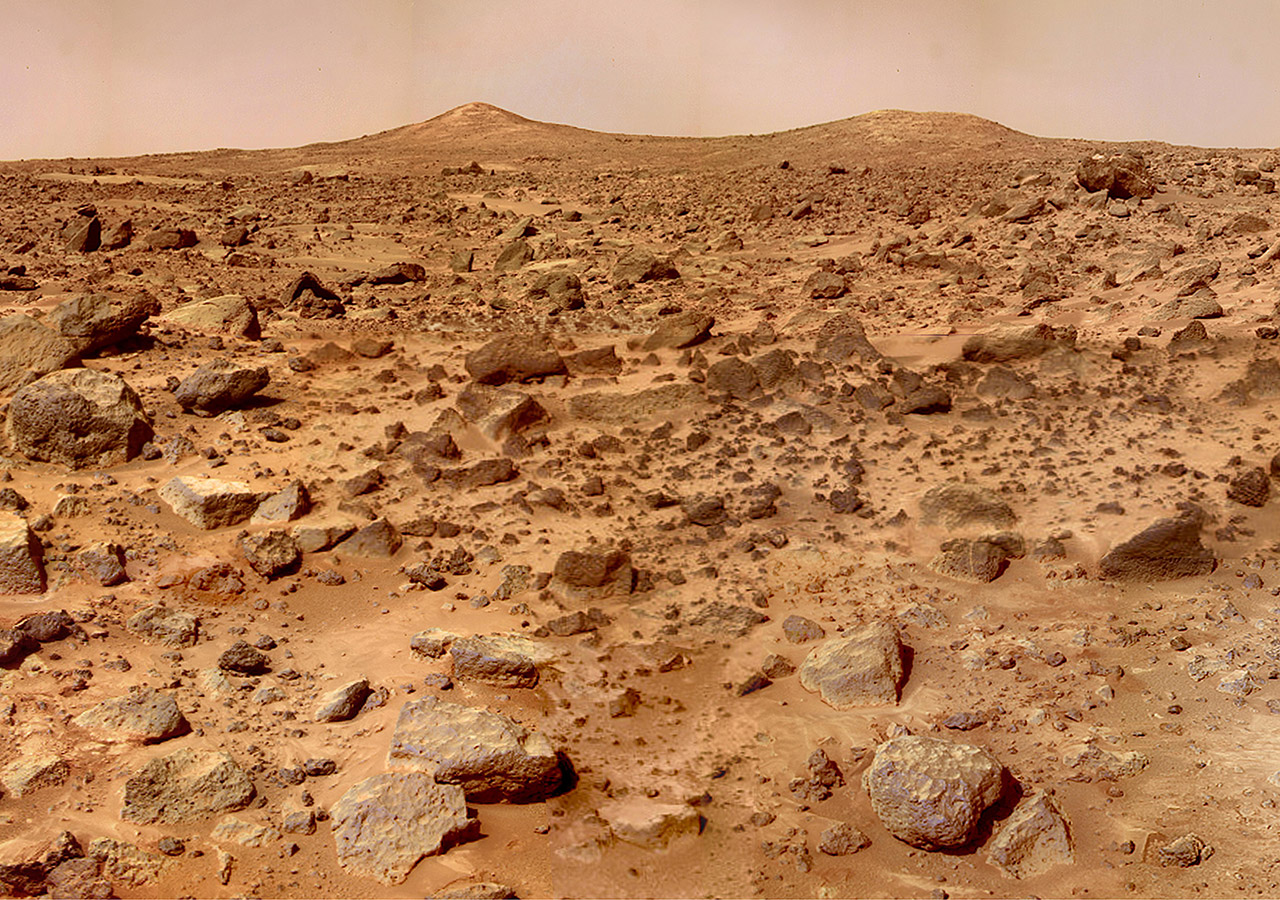