So we know that Pikachu refers to a species of Pokémon that are basically yellow rodent-like creatures with powerful electrical abilities. It made its first appearance in Pokémon Red and Green in Japan. Today, Pokémon Air was unveiled, and it’s a Pikachu toy unlike any other. Think of it as a rubber creature that you can ride around or lounge on, and it supports up to 220-pounds without any issues. There are no wheels, so you’ll have to put your hopping skills to the test if you choose the former. 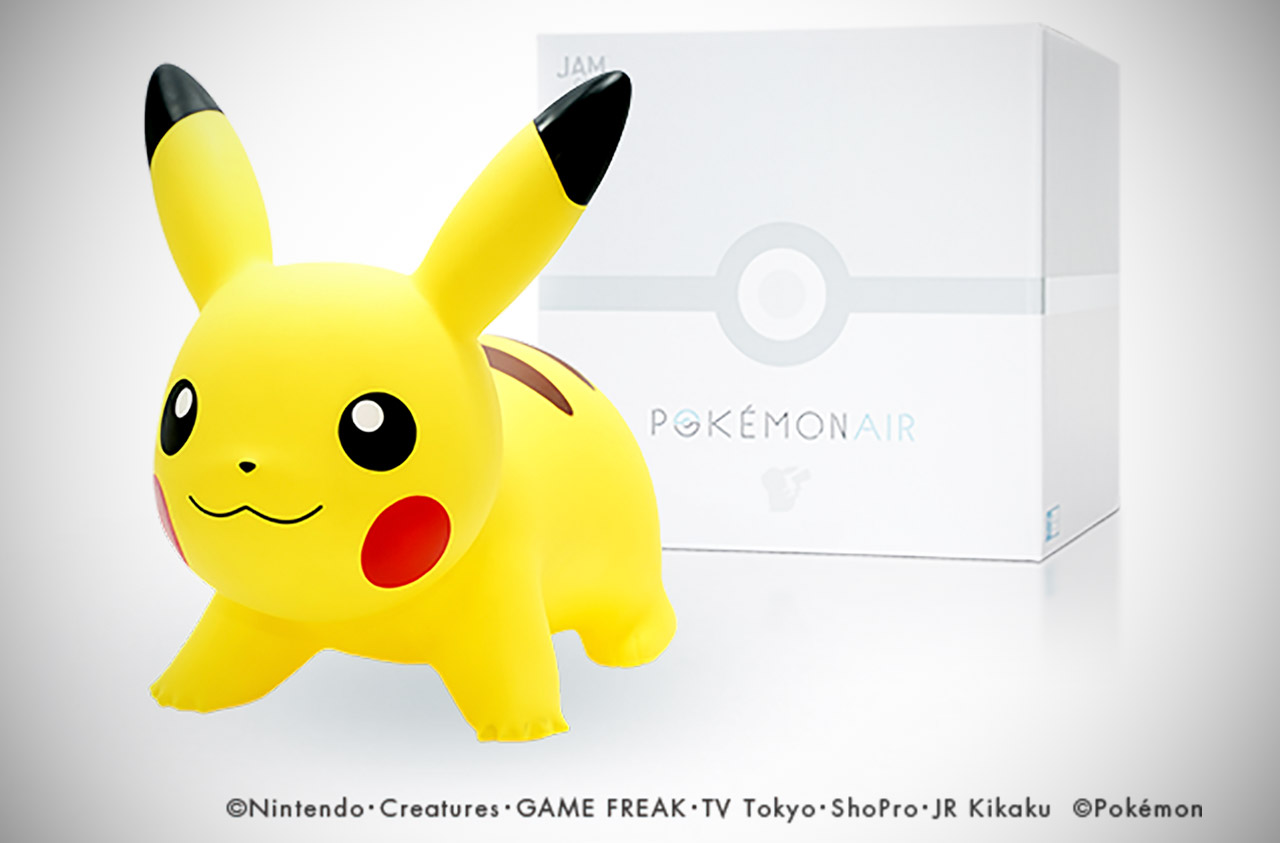 However you decide to use it, pre-orders for the toy begin on October 1 in Japan, priced at a reasonable $71. More information here. On a related note, did you know that Pikachu and ten other Pokémon were actually chosen as Japan’s mascots in the 2014 FIFA World Cup? That’s right, the character was so popular that it even debuted on social media app Snapchat back in 2017. 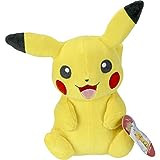 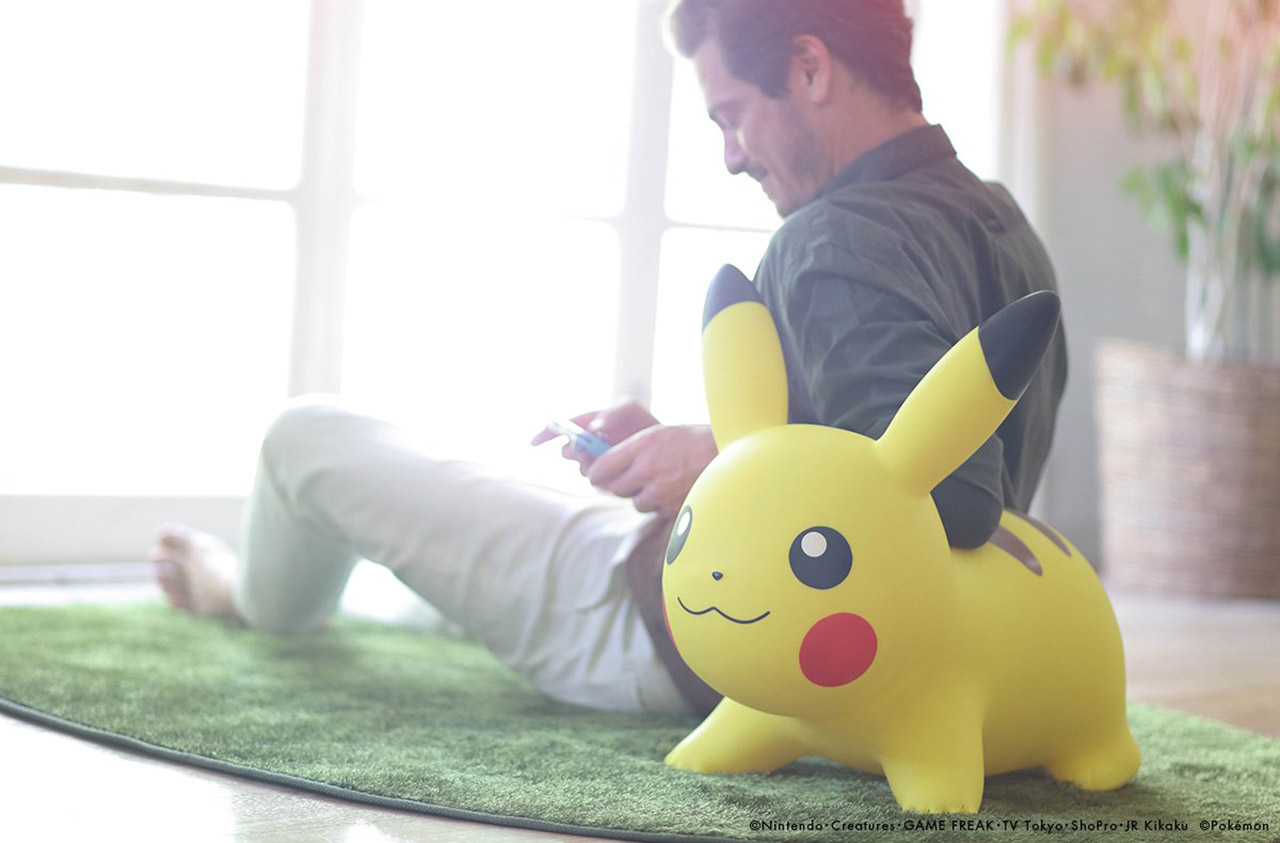