Air taxis are still several years away from hitting the skies, but one company is planning ahead. Alaka’i Technologies’ Skai is an electric vertical take-off and landing (VTOL) that uses a hydrogen fuel cell powertrain, and it can travel up to 400-miles on a full tank, while boasting a five-passenger capacity.

Unlike lithium batteries, hydrogen fuel cells offer up to 10-times the energy density and can be refueled / recharged much faster, similar to what you’d experience with a petrol-based vehicle. The aircraft features a six-rotor multicopter design, thus enabling it to operate much like a drone. The air taxi can seat five, including the pilot, with a future autonomous model planned for later generations. 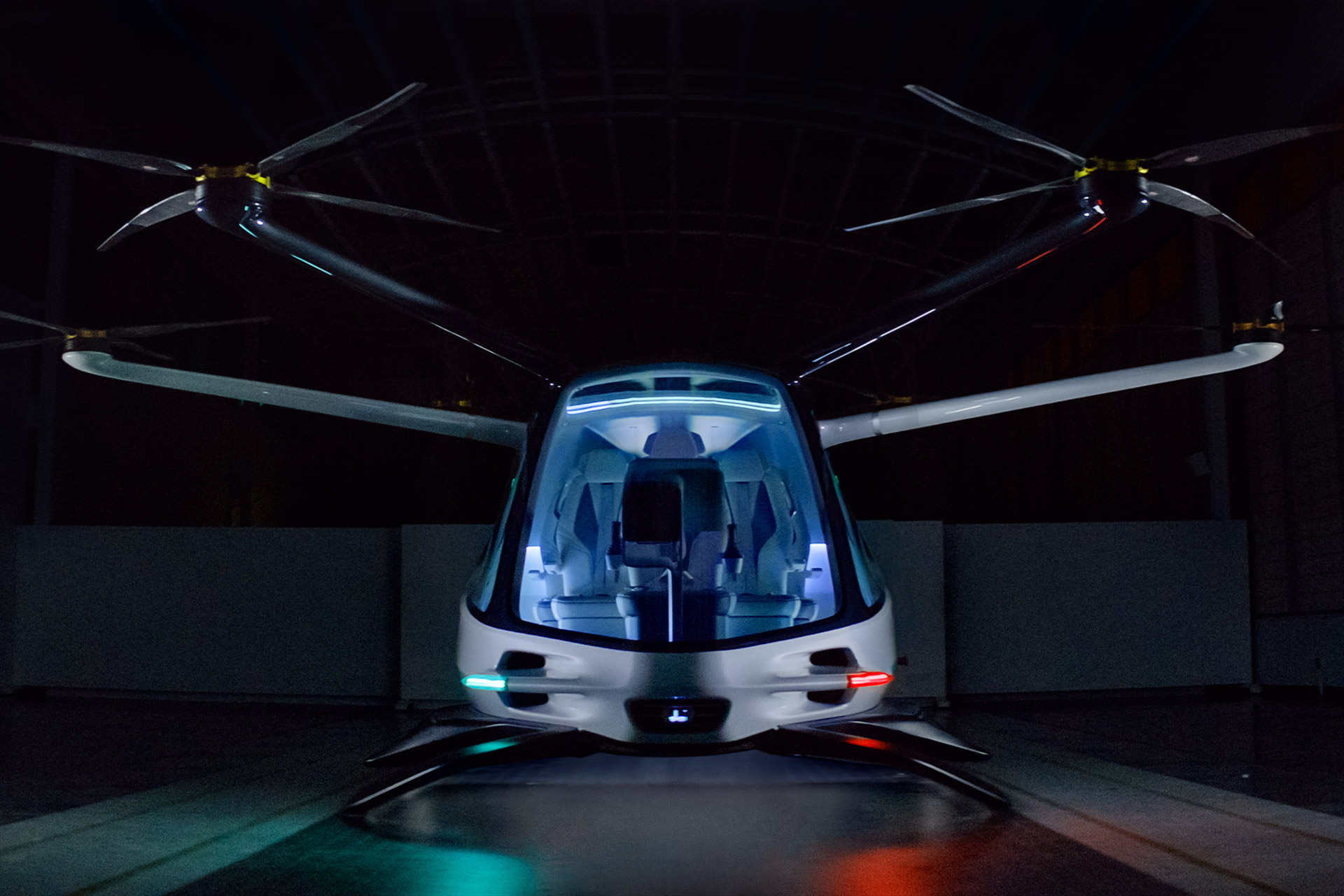 The interior was kept simple, without any unnecessary touchscreens, but still offers plenty of room for luggage and what not. For added safety, the Skai has an “Airframe Parachute” that will bring it down as softly as possible as long as it’s able to fully deploy in a timely manner.