Based on the classic Renault 4 and 4L “Plein Air” open-top, the Renault e-Plein Air is a fully electric re-creation of these vehicles. Not exactly something you’d want to drive around everywhere, but think of it more as a city car, good for grocery runs or driving short distances, as a full charge provides around 62 miles of range, while being able to hit a top speed of 60 mph, thanks to a 6.1kWh battery. 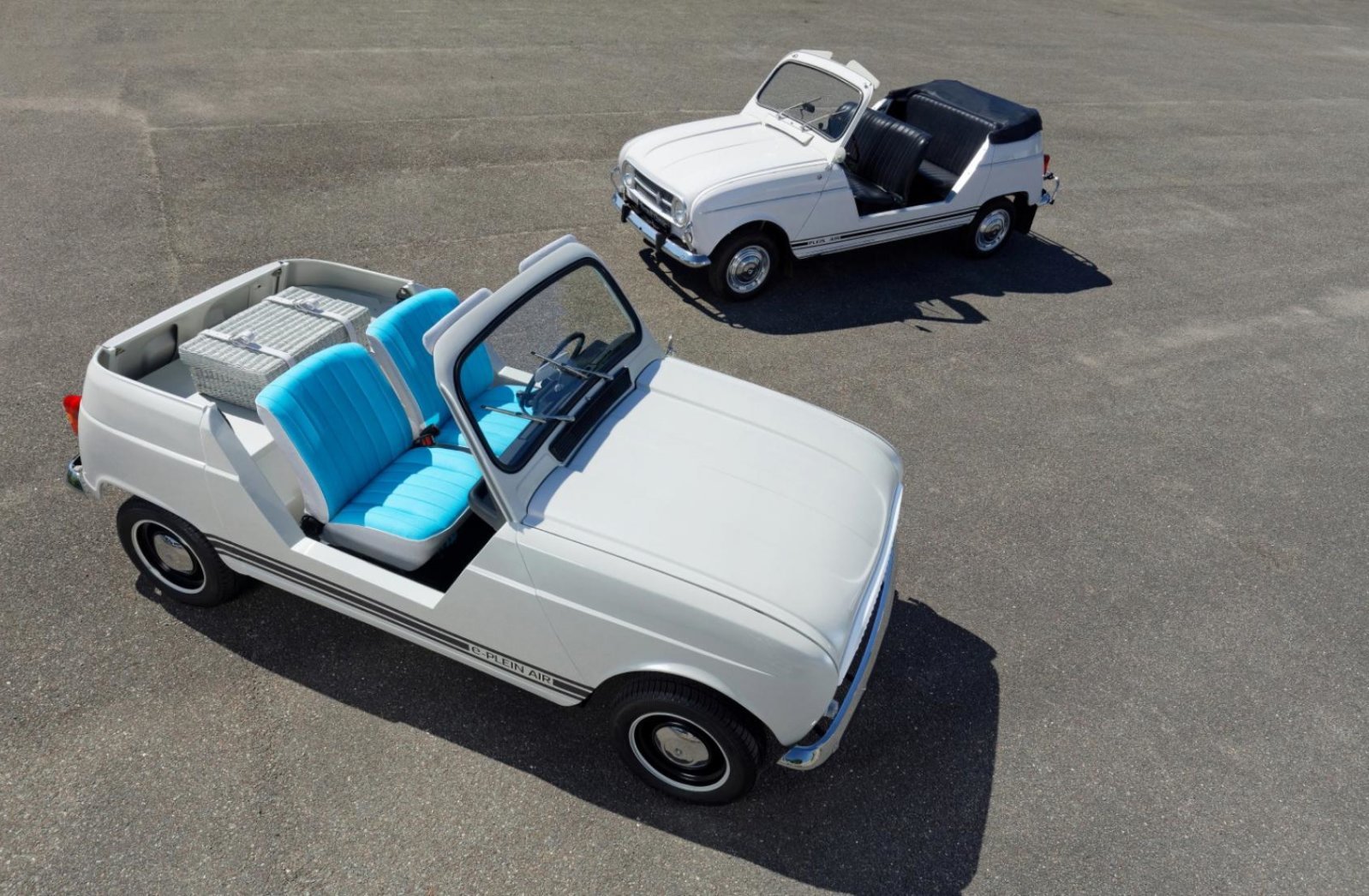 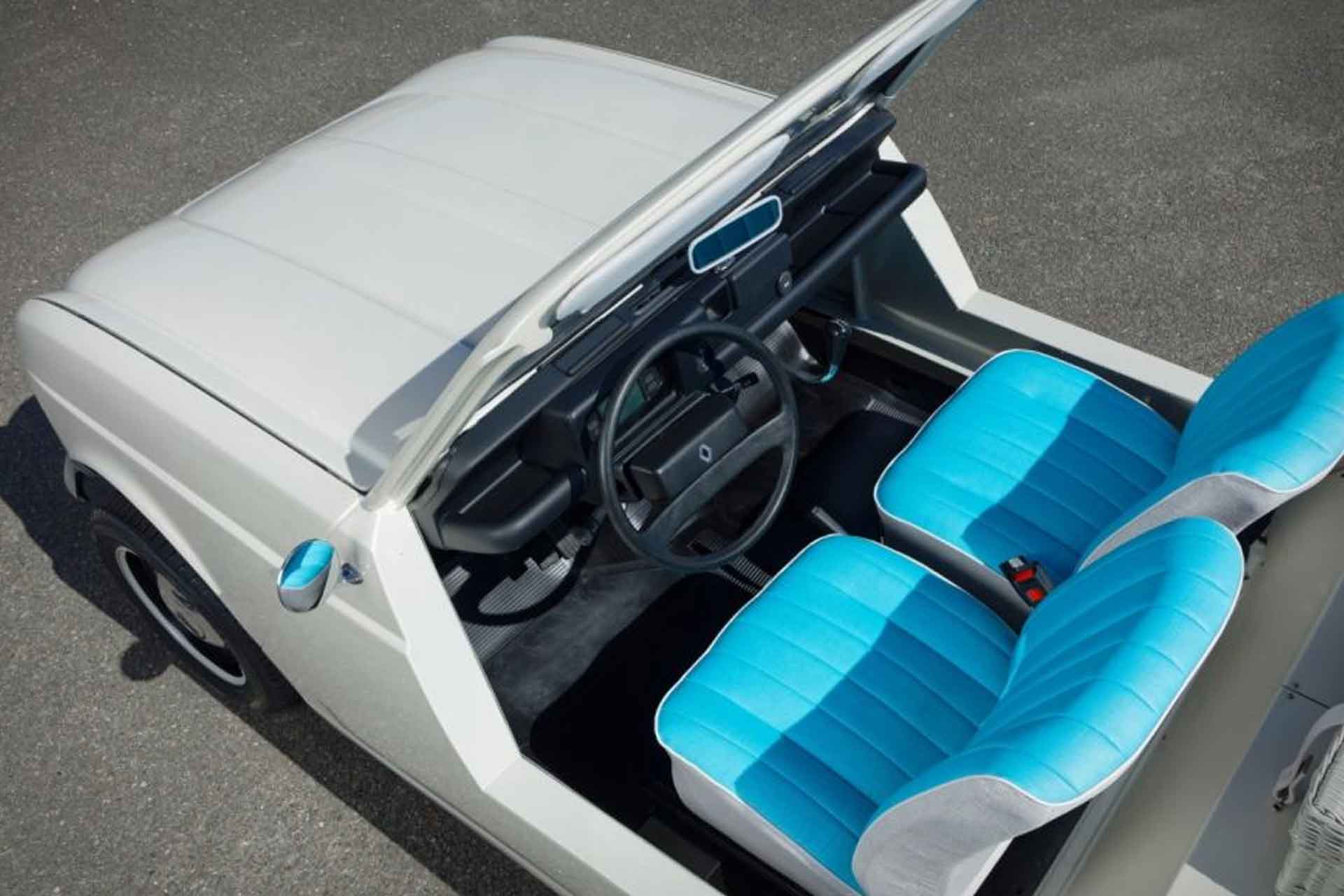 However, there are some original Renault 4 parts that still remain, including the steering wheel and an updated dashboard with an “umbrella” handle gearshift and digital cluster. Unfortunately, there are no plans yet to release a production model, but some are speculating that the automaker could offer a limited release should the reception for their concept be overwhelmingly positive. 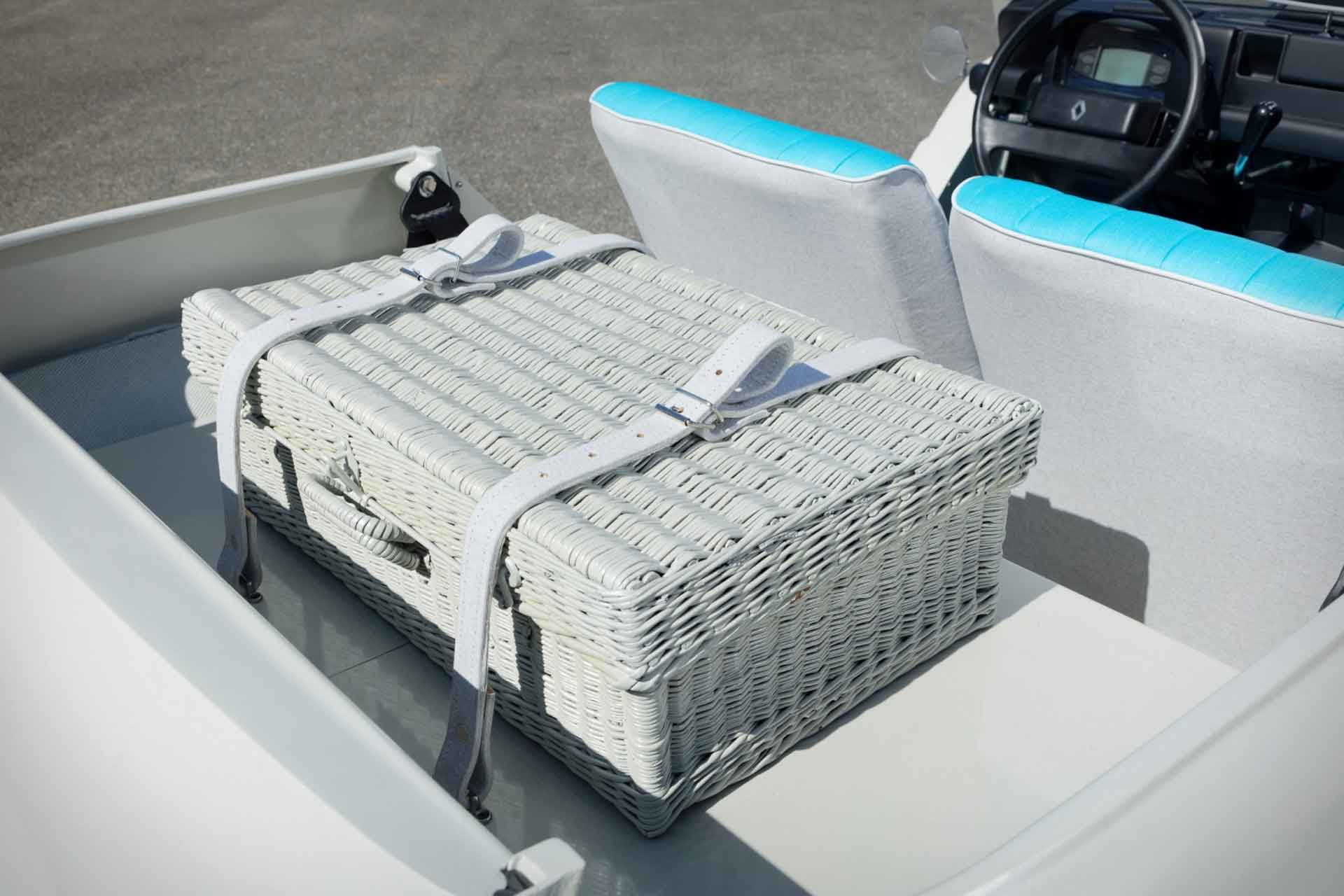 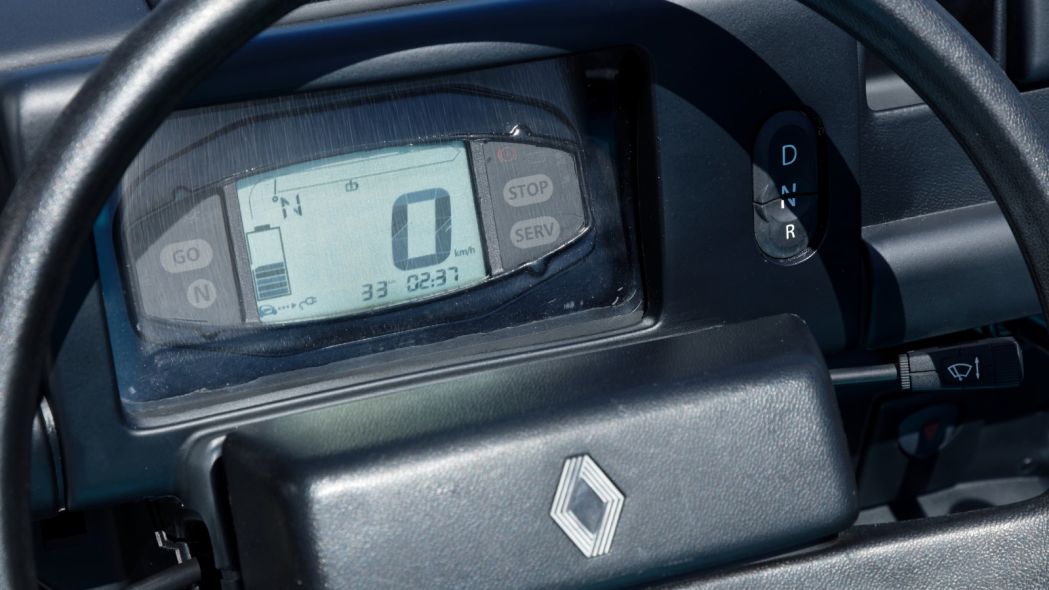 For comparison, the original Renault 4L Plein Air open-top 4L beach-runner variant had a production run of approximately 500-units worldwide from 1968 to 1970.