If you’ve never heard of Adidas Ultra Boost, the material they’re made of consists of compressed pellets that have been molded for various shoes. These pellets consist of proprietary thermoplastic urethane extruded and/or molded into a small pill shape. The Ultra Boost X-Wing are the company’s latest shoes to use this material, ahead of “The Rise of Skywalker” movie release. 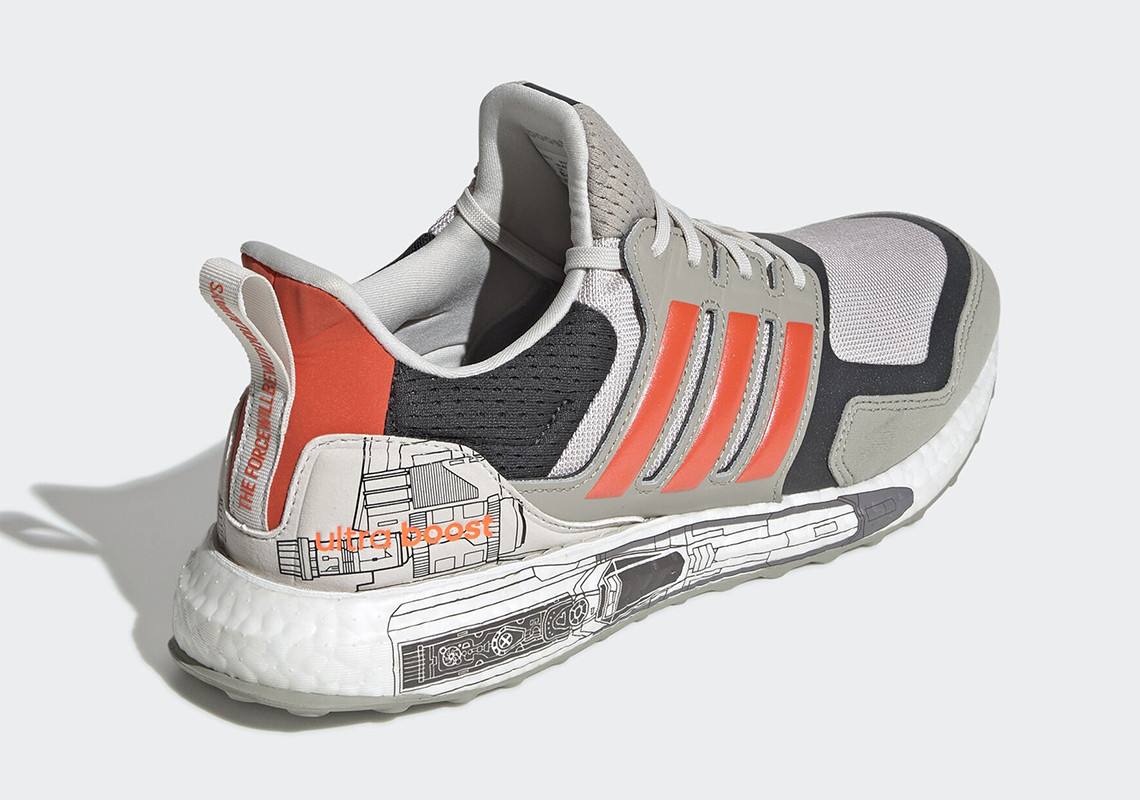 Sleek and stylish, these shoes sport grey tones throughout its upper section with orange accents on the three stripes and heel. An X-Wing Starfighter can be found on the heel counter and white boost sole. There’s also special insoles, the Jedi Order symbol, co-branded tongues, and “The Force Will Be With You Always” printed on the heel-stripe. 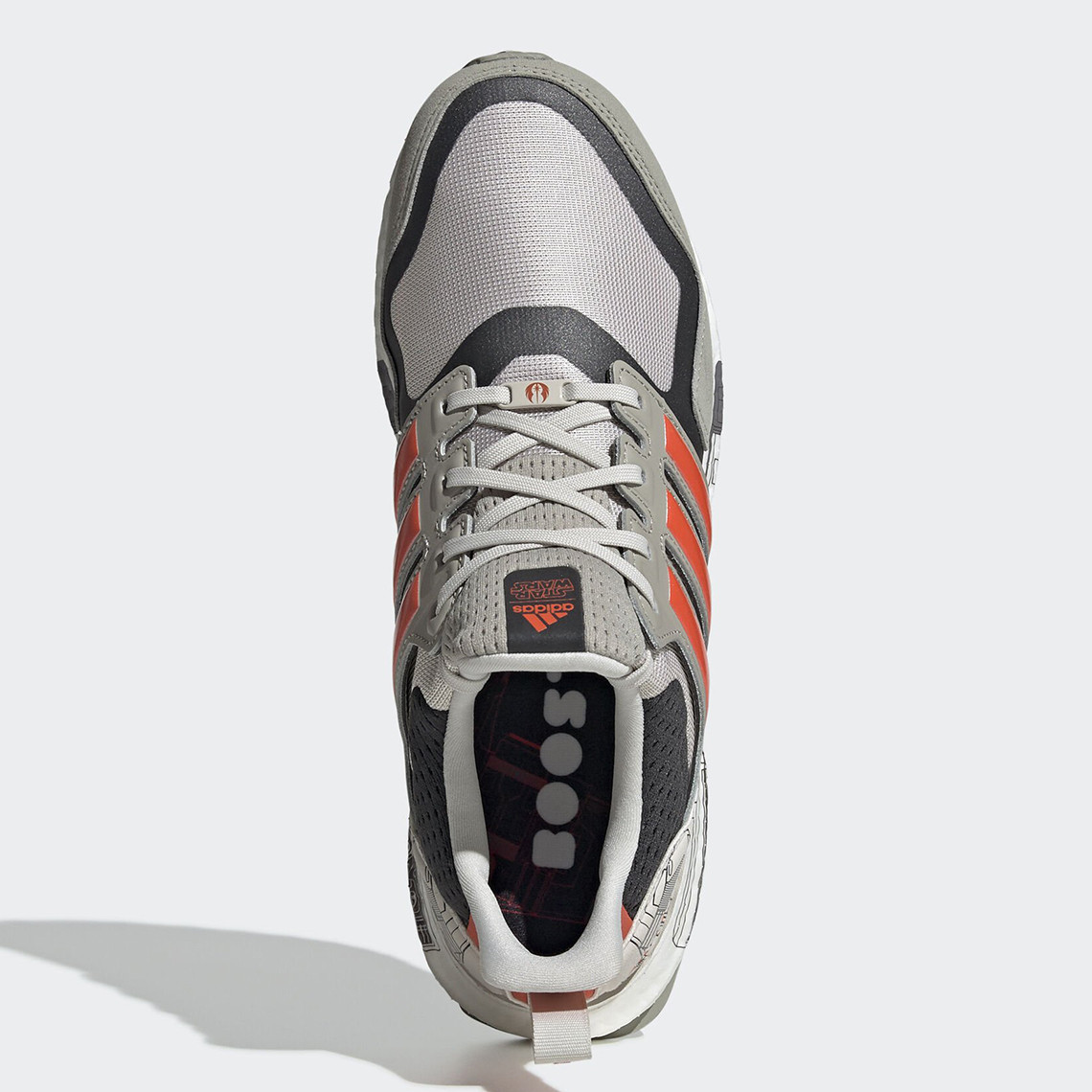 No official pricing or availability have been announced, but we’re guessing they’ll be released at least a week before the movie premier in early December 20, 2019.