Photo credit: Ismail Mits
Ever wonder why the Microsoft Xbox Series X / S look the way they do? Well, according to principal designer Chris Kujawski the tower-like structure was so the team could retain a compact form factor for all of the next-generation hardware. As for the PlayStation 5, Sony President Jim Ryan stated that the aesthetics are intended to be “transformational in how they look, sound, and feel”. What if you were to combine both into a hybrid game console? Designer Ismail Mits gives us an idea of such a device.

Put simply, it’s an Xbox Series X with a touch of PlayStation 5, or at least aesthetically. You’ll find the familiar PlayStation logo on the front, a disc slot beneath that and then a bevy of ports on the back, complete with decals of the famous controller icons. Would this console be able to play games from both platforms? That is yet to be seen, but if Microsoft acquired Sony in the future, anything is possible. 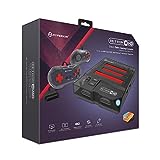 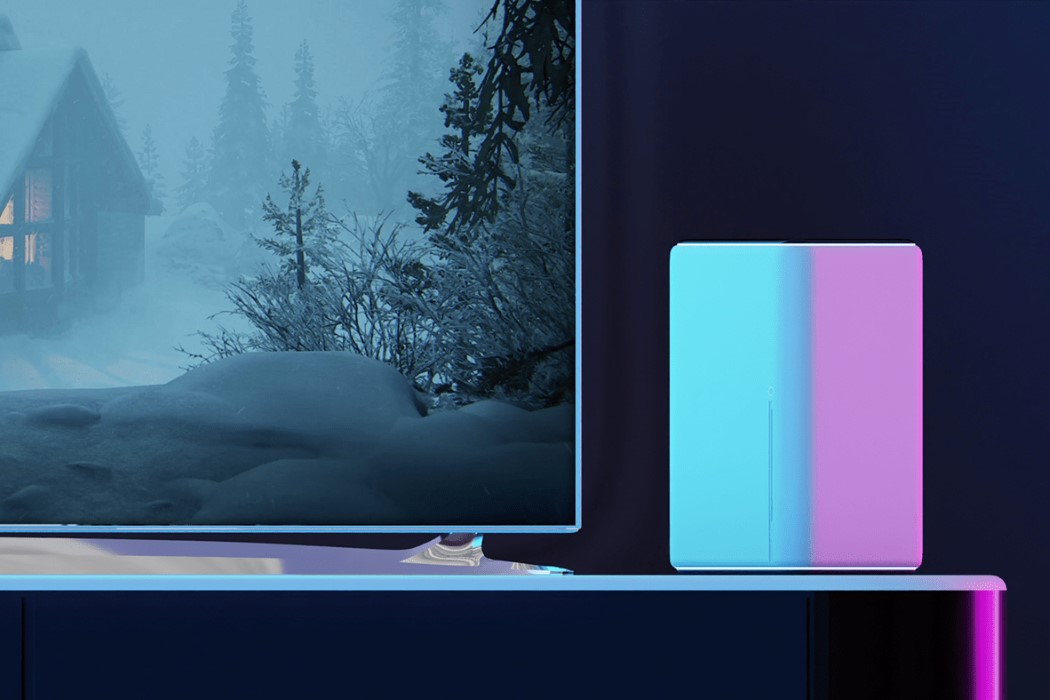 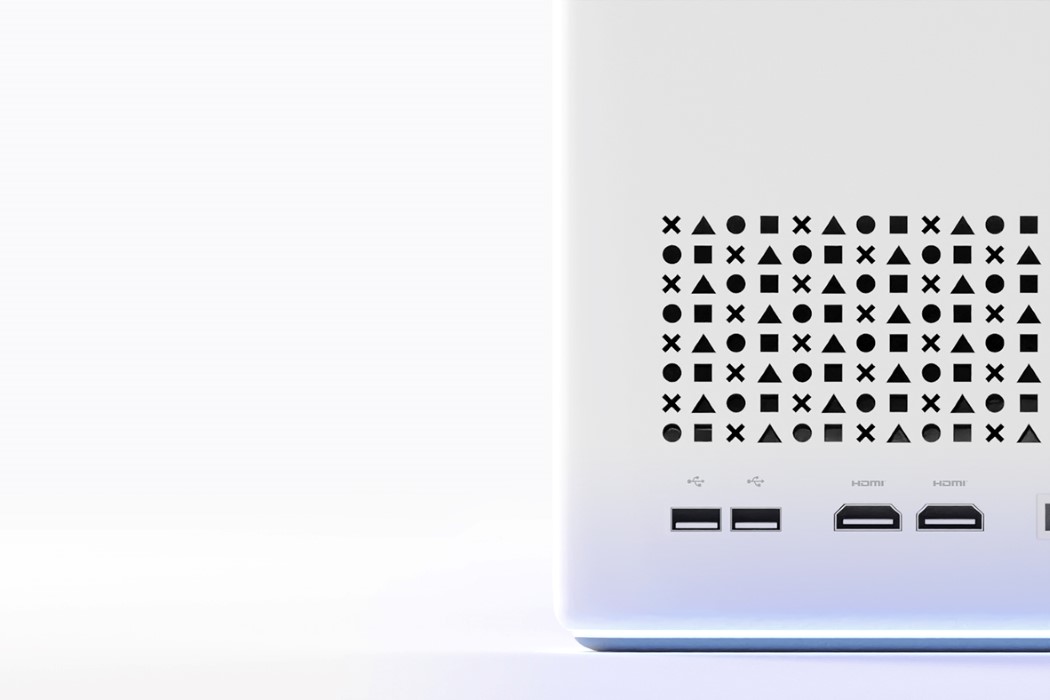 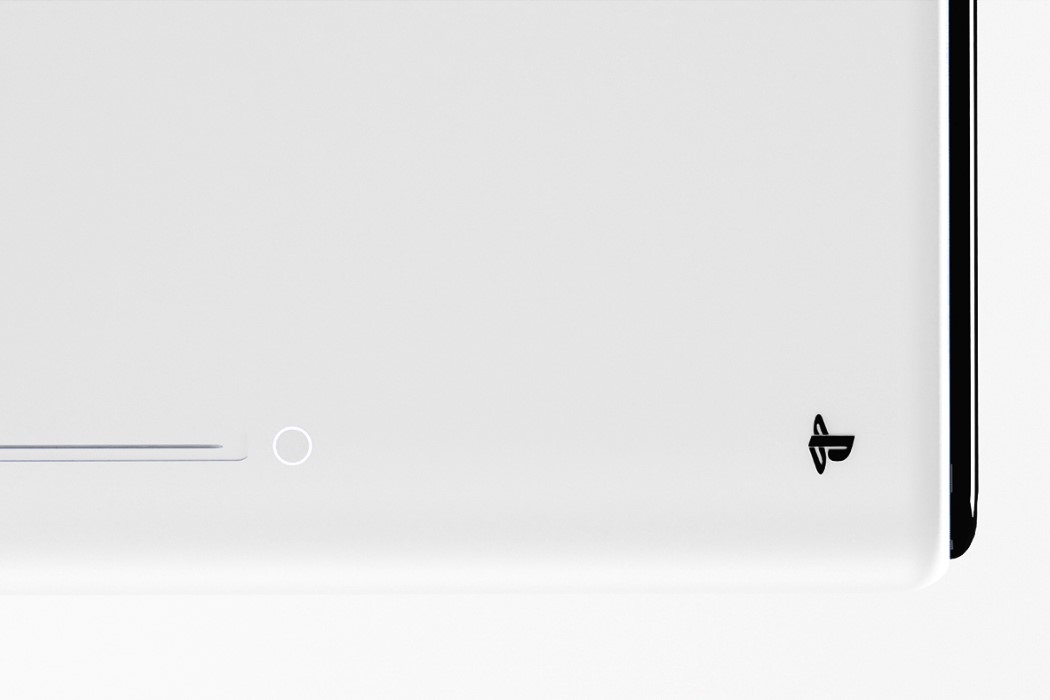