Limited to just 250-units worldwide, the 2020 Shelby F-150 Super Snake Sport truck is a concept no more. It’s powered by a supercharged Ford 5.0-liter V8 engine generating 770 hp, enabling it to hit 60 mph in a mere 3.4-seconds, thus making it quicker than the Roush F-150 Nitemare, which is currently the world’s fastest production truck.

The naturally aspirated Super Snake truck starts at a whopping $86,085, while the forced induction model with 770-hp tops out at a staggering $93,385. Even at that price, its 0-100 mph sprint time of only 8.3-seconds is faster than many supercars. Other features include a Shelby-specific lowered suspension, tuned exhaust, custom wheels and a new brake system. 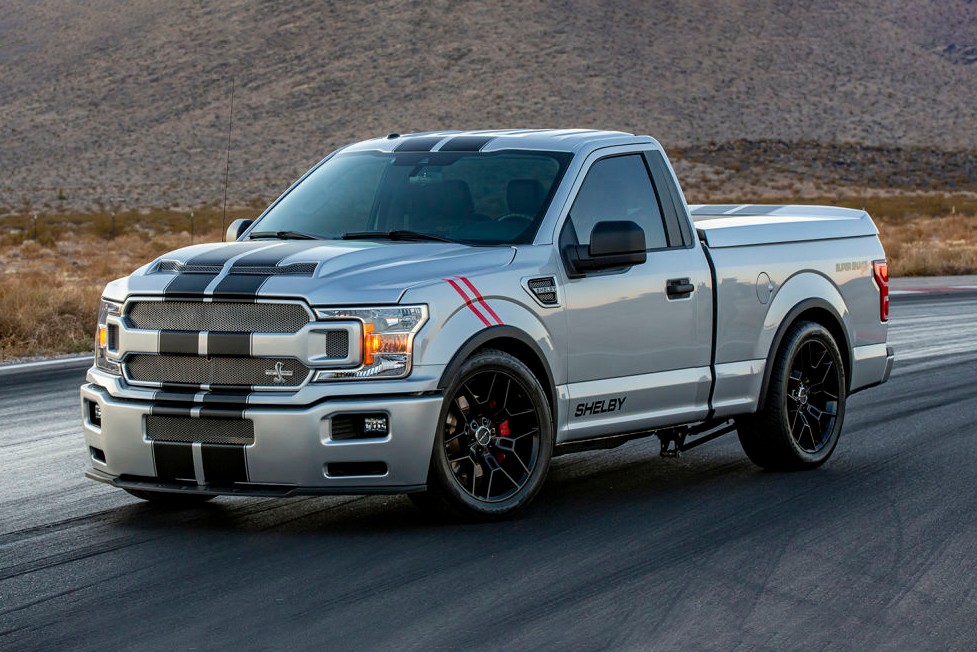 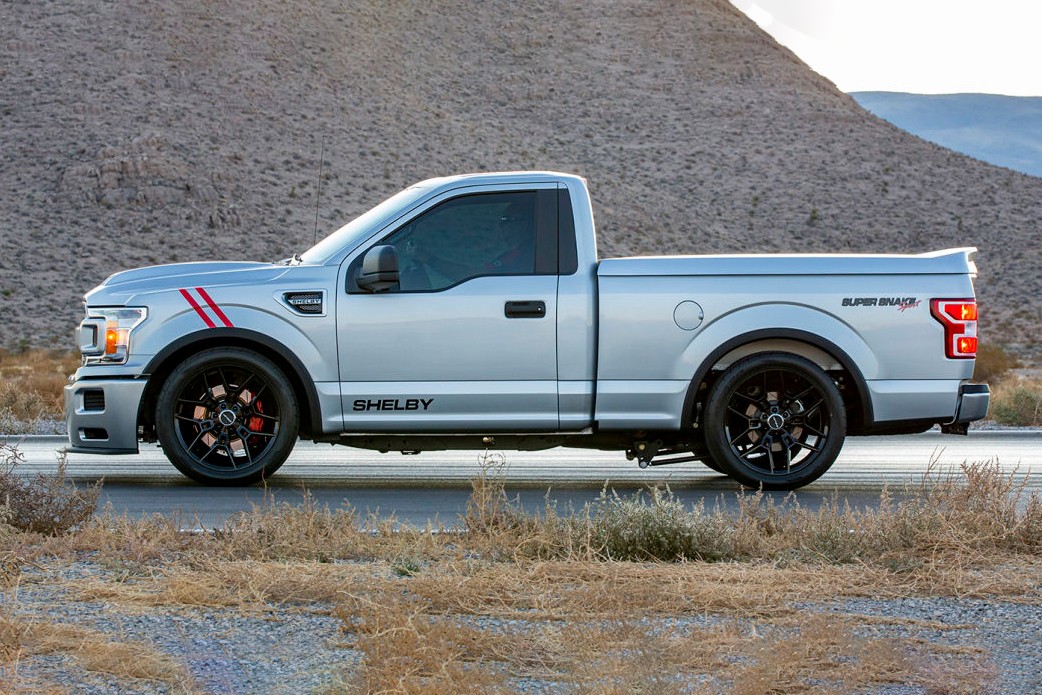 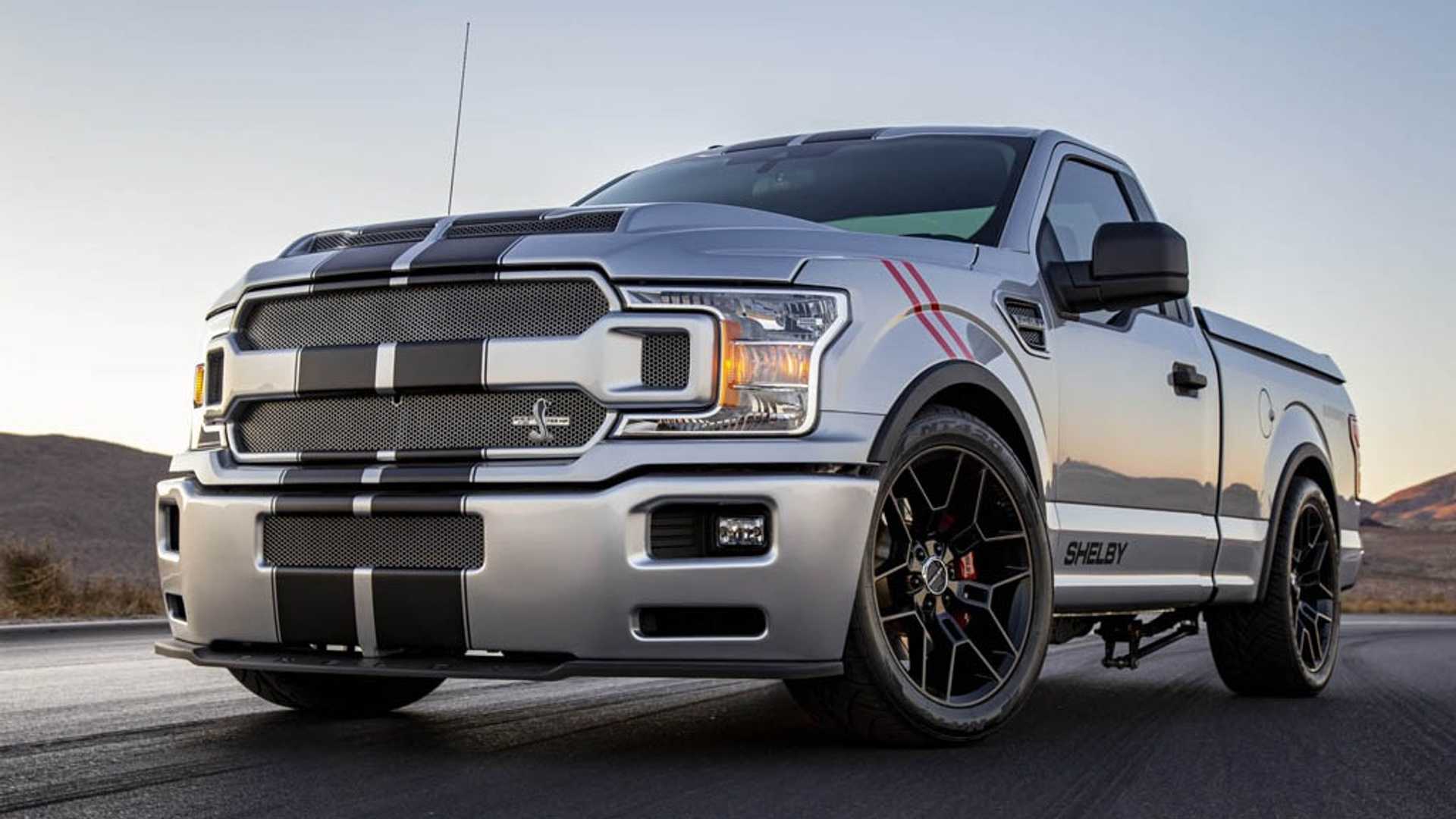 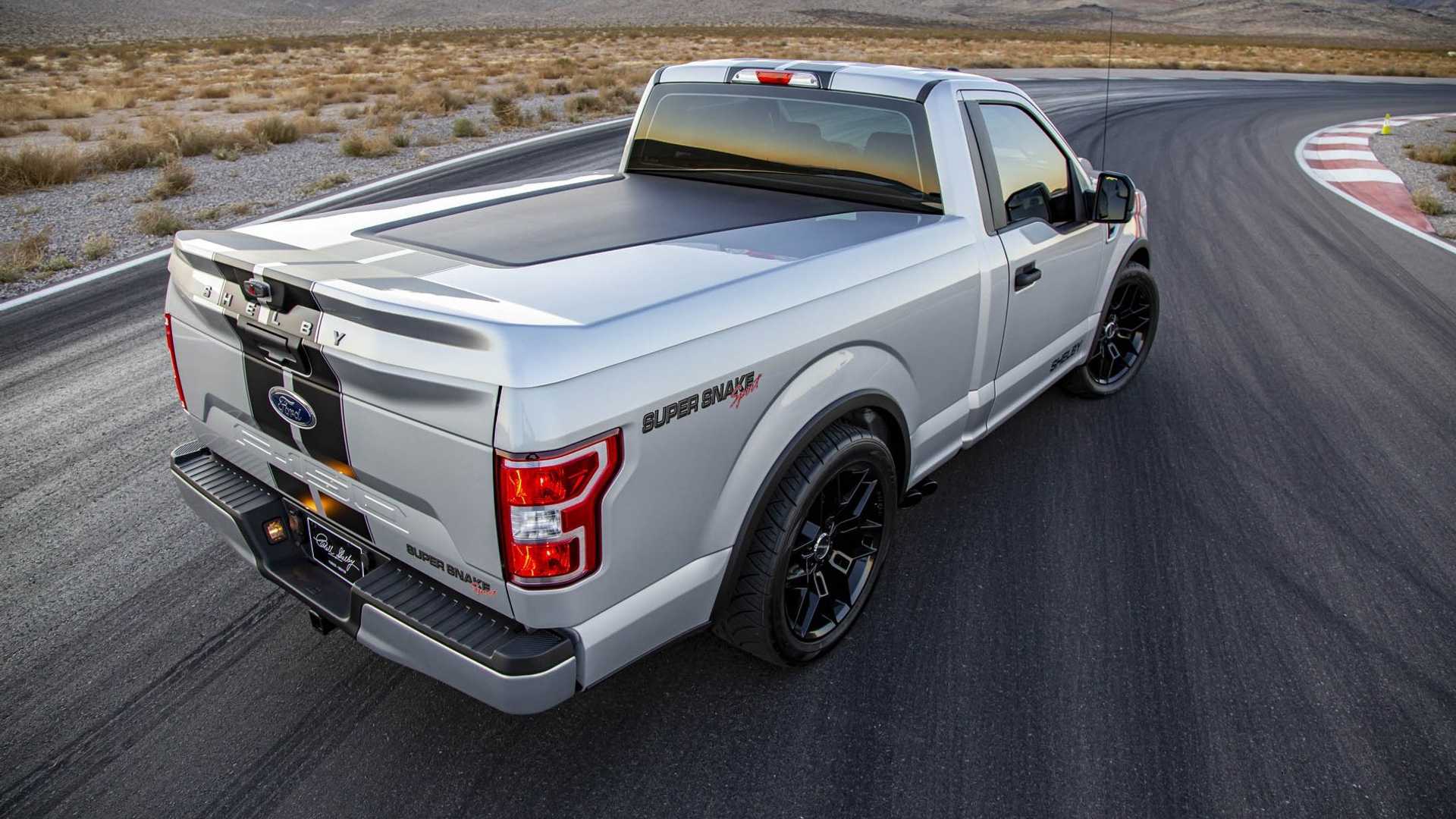 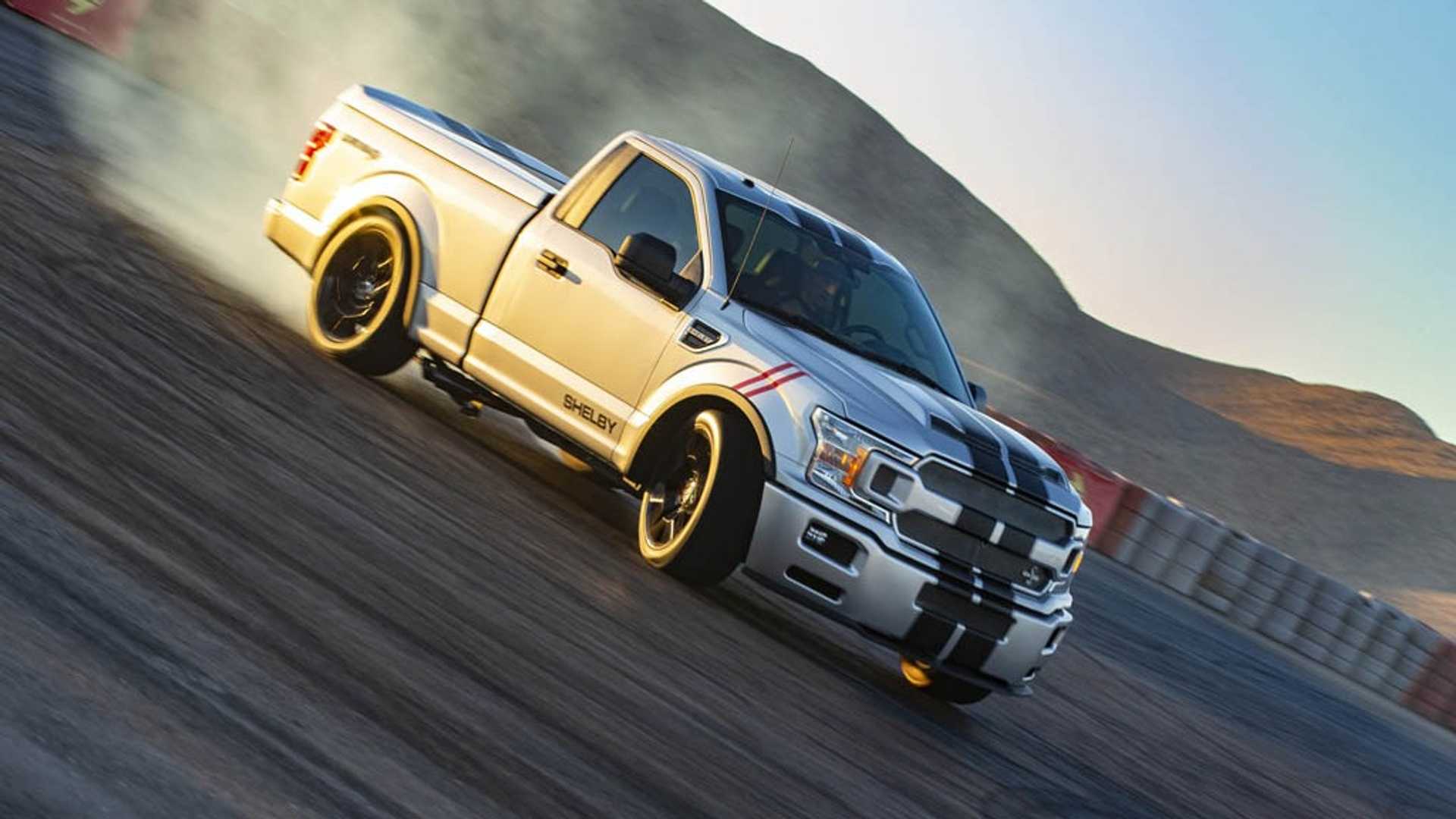 The supercharged concept truck was based on an entry level trim Ford F-150 and had only 755 horsepower. Enthusiasts overwhelming asked for a higher content base truck, more power options and four-wheel drive. So, the Shelby F-150 Super Snake Sport will be available either with or without a supercharger, a bit more luxury and comes with four-wheel drive to maximize traction. And we were able to squeeze out a few more ponies. This will be the fastest truck in its class with more content than anyone else, from the braking system to the suspension, body panels and tune,” said Gary Patterson, president of Shelby American.