There’s Formula 1, NASCAR, and soon, an electric flying car racing series. That’s right, Airspeeder aims to be the most exciting and progressive motor sport on the planet, one where highly skilled pilots will use the sky as their playground in intense head-to-head competition. Alauda will provide multiple teams and manufacturers with the hardware as a turn-key solution. However, teams will be given the freedom to set strategy and draft pilots.

Unlike traditional race cars, the Star Wars-inspired speeders in this series are propelled by the latest electric powertrains co-developed with technical partners drawn from the elite motor sport world. This means rapid electric pit stops since the batteries only last 10-minutes and short, intense head-to-head competition. They can take off and land vertically, and include unmanned as well as manned versions, the latter of which is about twice as long as a human. 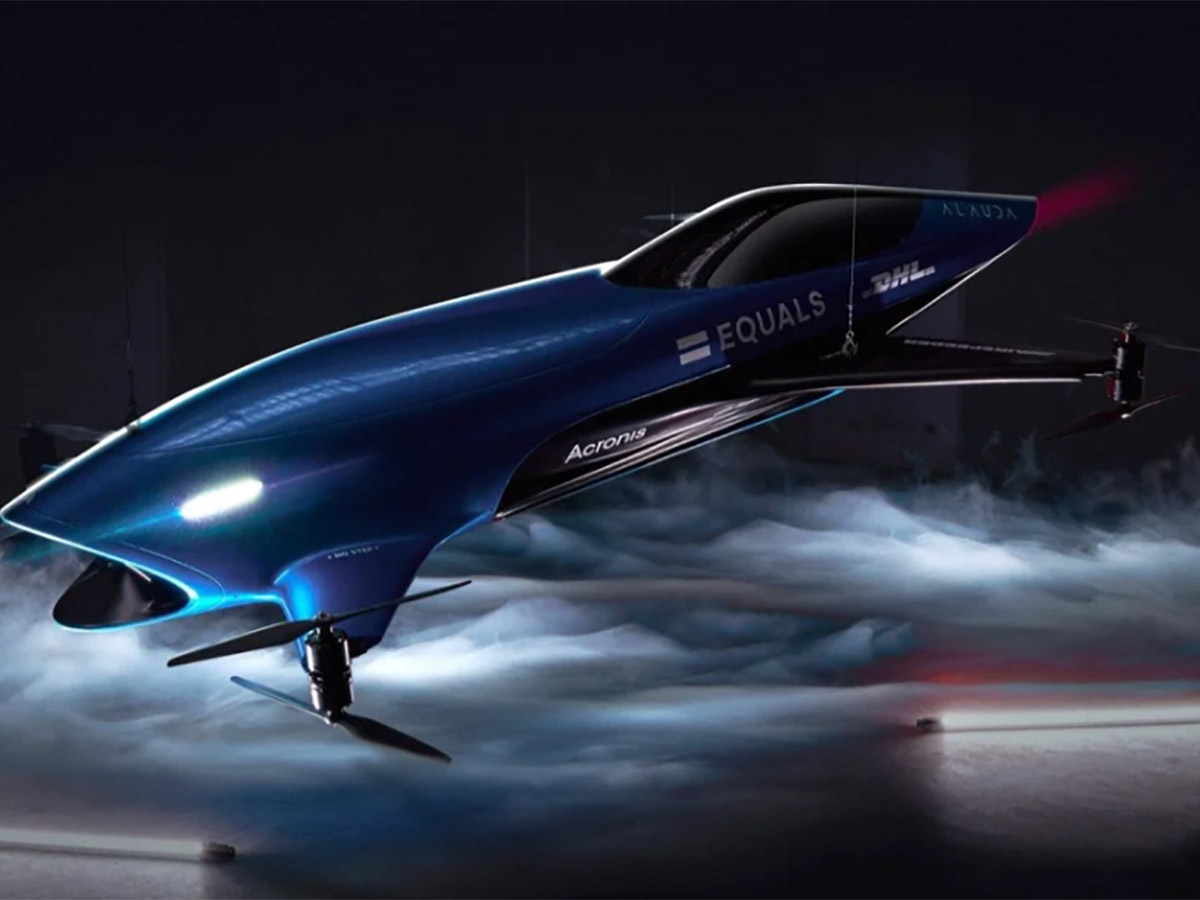 Electric flying cars are a coming reality that will liberate our cities and answer the long-term mobility challenges we face. Nothing drives technology as fast as competition. The F1 racers of the early 20th century possessed a pioneering spirit we are harnessing today to rapidly accelerate progress. This seed investment represents a significant leap forward in the next great mobility revolution,” said Matt Pearson, Founder, Alauda & Airspeeder .