Photo credit: Ben Geskin | Aziz Ghaus
For those expecting an entirely new design, you might want to skip the iPhone 11 (143.9 x 71.4 x 7.8mm) and iPhone 11 Max (157.6 x 77.5 x 8.1mm), as they’re expected to be look identical to the iPhone XS and iPhone XS Max. What will really set them apart is the hardware, most notably the new triple-lens camera bump out back. The back itself is reported to be made from a single piece of glass, while the mute switch, side button, and volume buttons are expected to be moved slightly.

Don’t expect micro LED displays just yet, as both will most likely sport OLED panels, with the iPhone 11 using a 5.8-inch screen and the iPhone 11 a 6.5-inch display. Apple is also reported to have scrapped their pressure-sensitive 3D Touch feature in favor of a long-press gesture for all contextual actions. The third camera on the back will boast an ultra-wide-angle lens, allowing for images with a much larger field of view and possibly increased optical zoom. 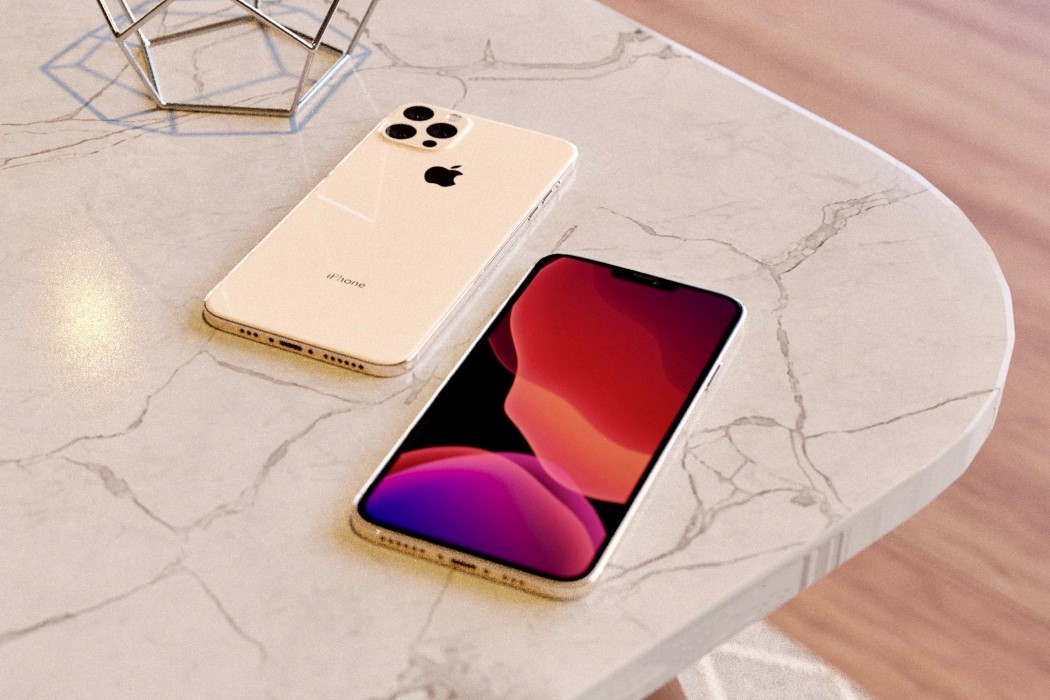 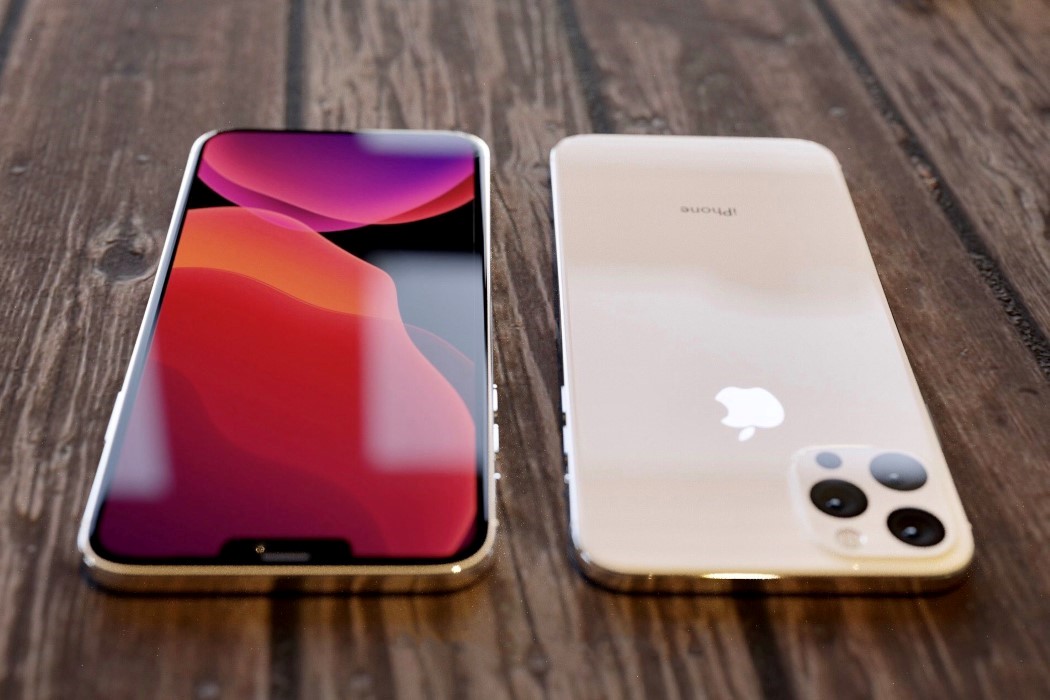 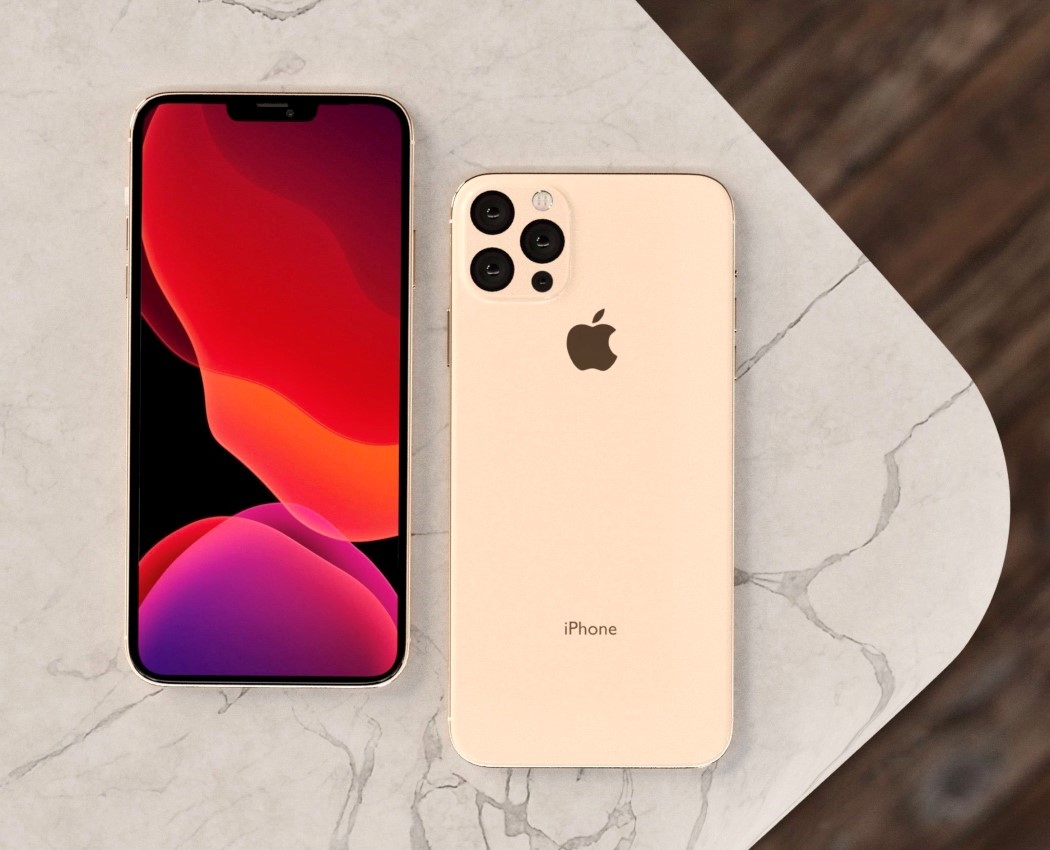 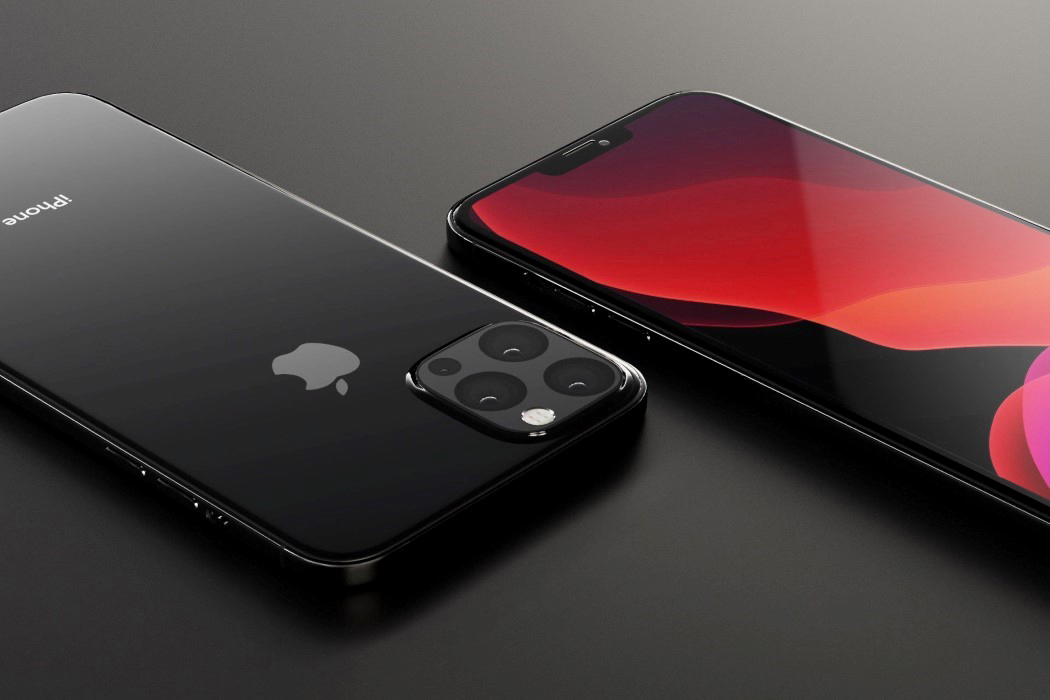 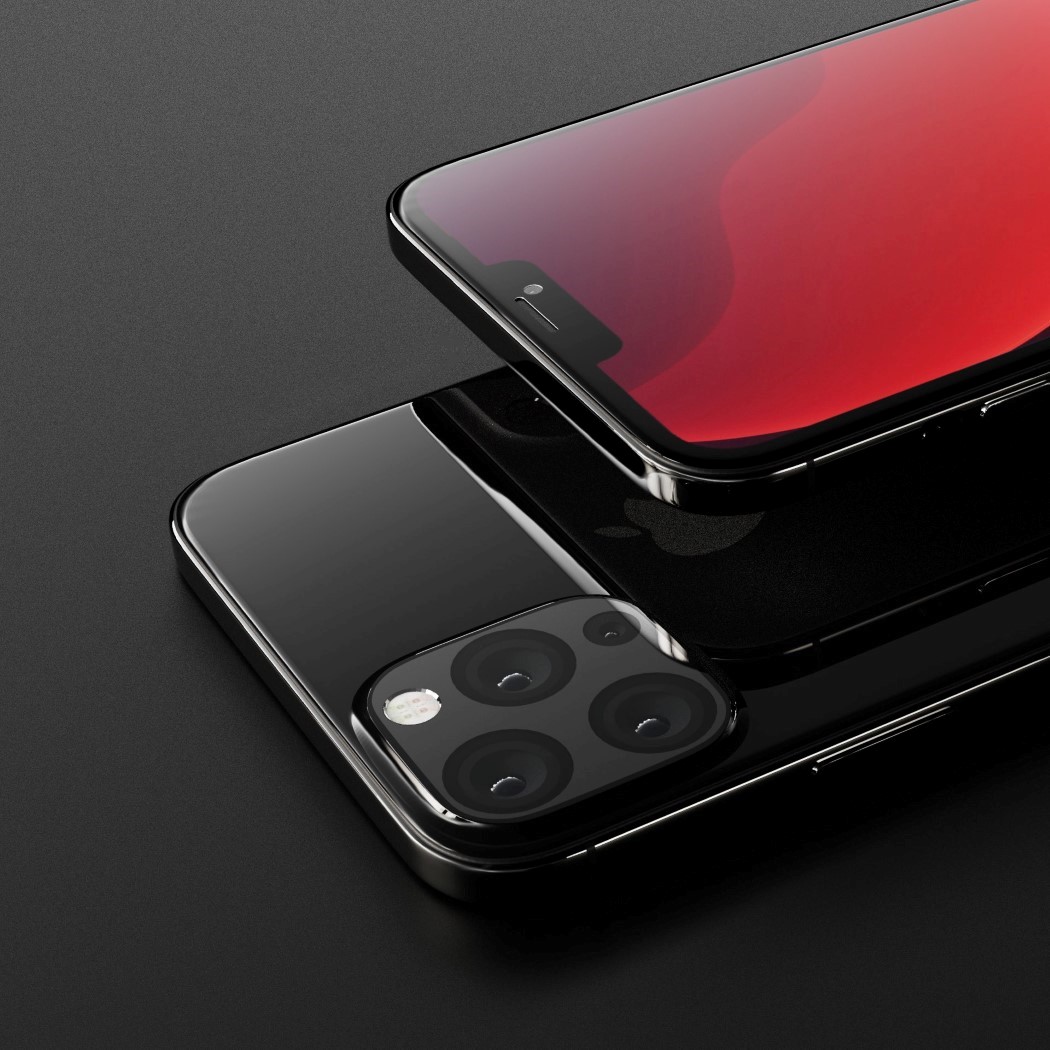 TSMC is reported to be manufacturing the A13 processor for both of these new handsets, built on a 7nm+ process, and is estimated to have a Geekbench 4 single-core CPU score of around 5,200, which exceeds the performance of any Android phone and most thin-and-light laptops. Bilateral wireless charging could allow you to use the iPhone 11 as a charging mat, perfect for AirPods or other Qi-enabled devices.