Unlike other VTOL aircraft, Jetoptera’s J-2000 utilizes a fluidic propulsion system (FPS), which can be best described as similar to the bladeless fans found in Dyson products. More specifically, fluid dynamics draws in a small flow of compressed air that is then used to intake a much larger flow of ambient air at incredible speeds. This fast-moving air is then sent back towards its wing-shaped surface around the ring, thus creating negative pressure for lift.

Why not just use an electric or hybrid setup? The company says that this design improves propulsive efficiency by more than 10 percent while lowering fuel consumption by more than 50 percent compared to small turbojets. That’s right, this propulsion system saves around 30 percent in weight compared to turbofans or turboprops and also significantly reduces complexity. It has a maximum takeoff weight of 800-pounds, a top speed of 200 mph, and has a 200-mile range. 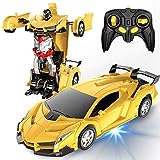 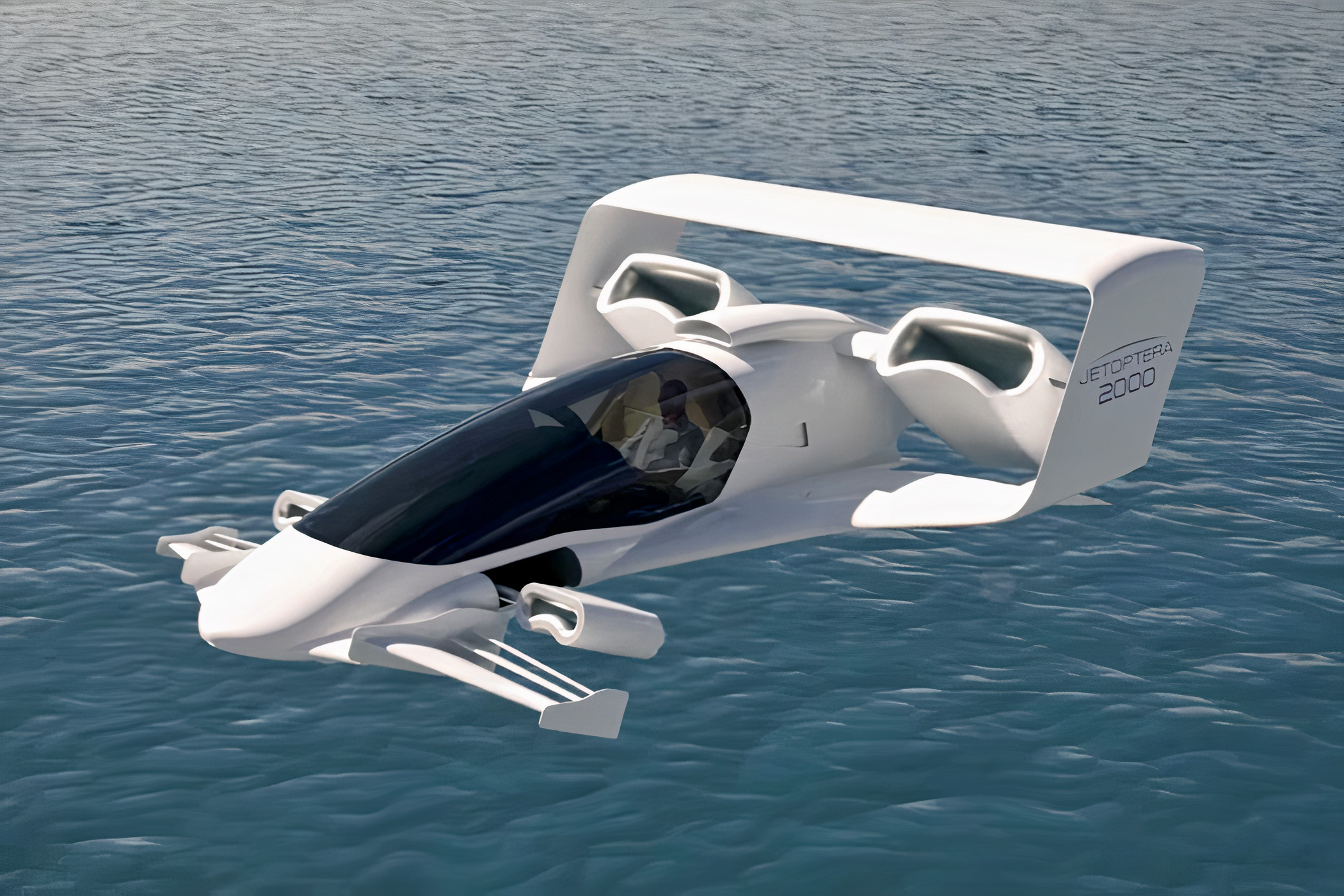 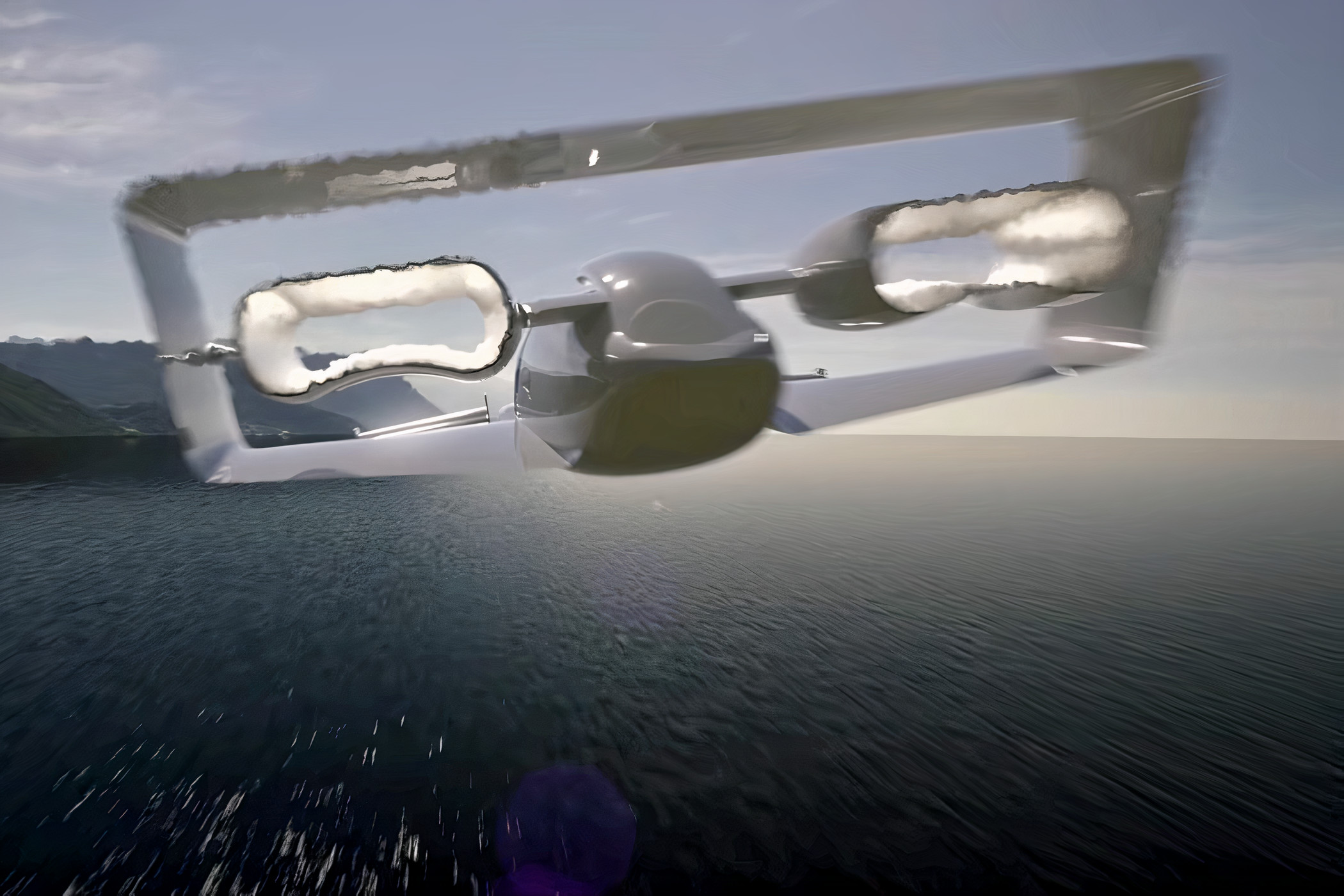 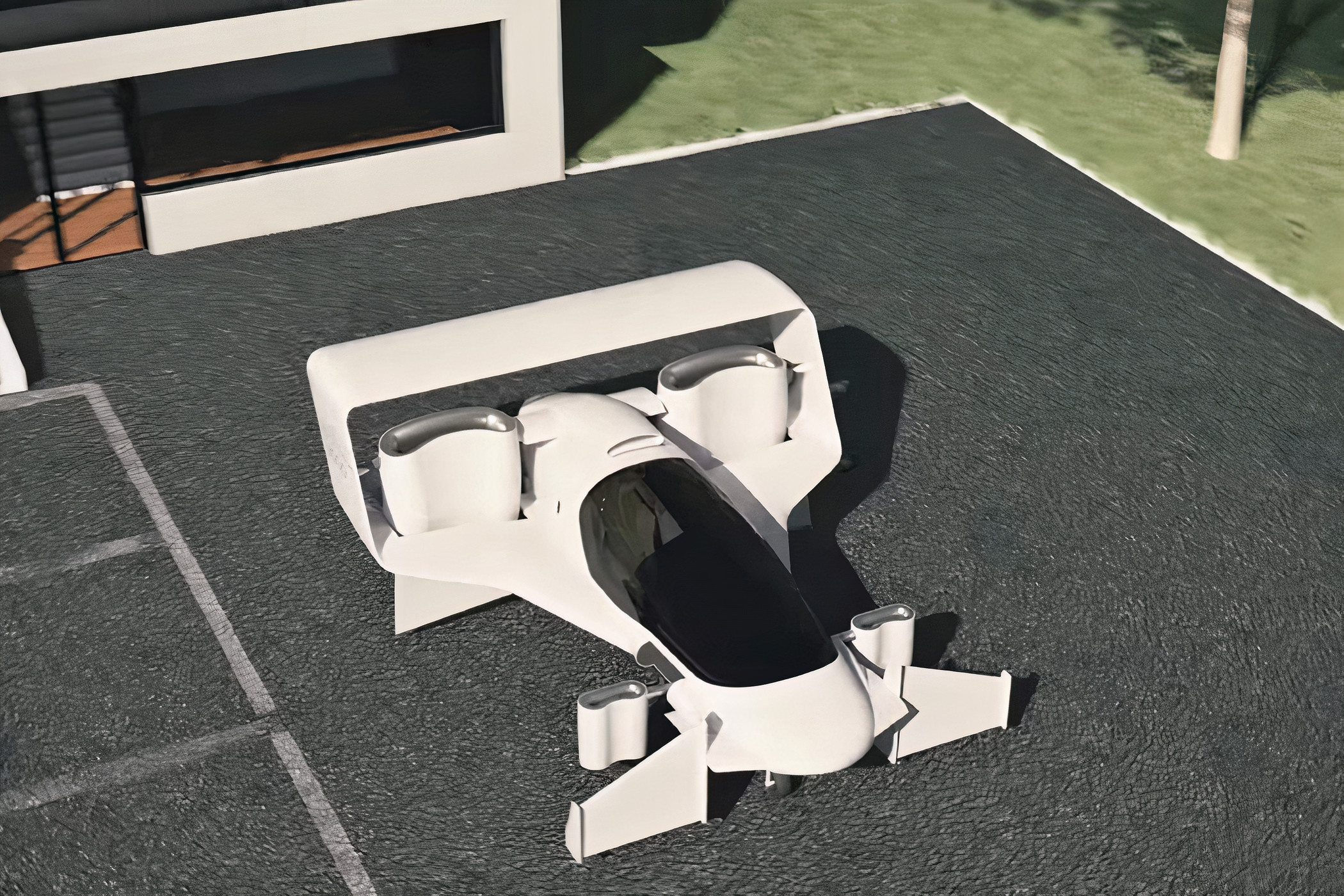