Could we BE any more excited to build Central Perk?! ☕️ #LEGO #Friends25 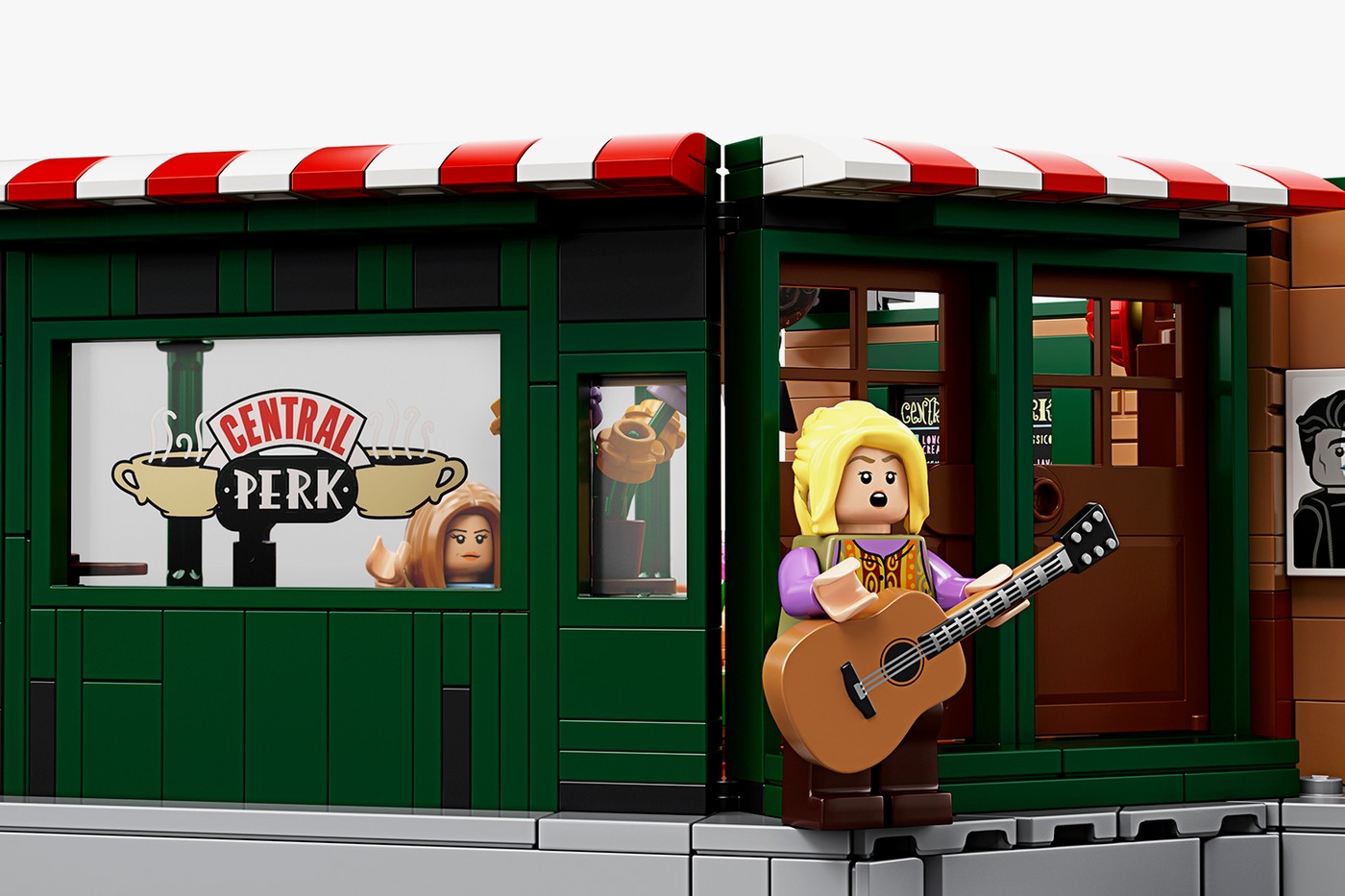 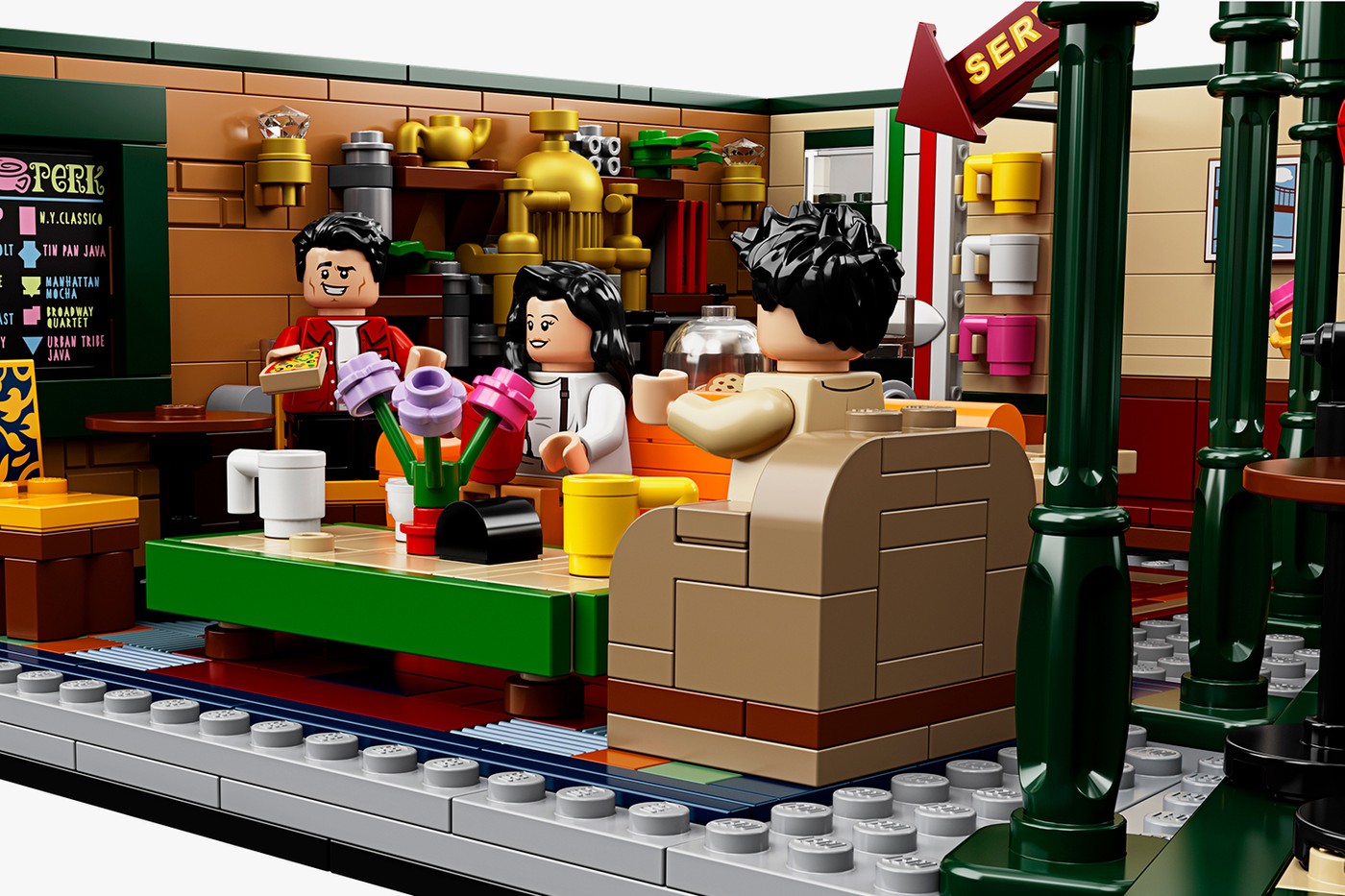 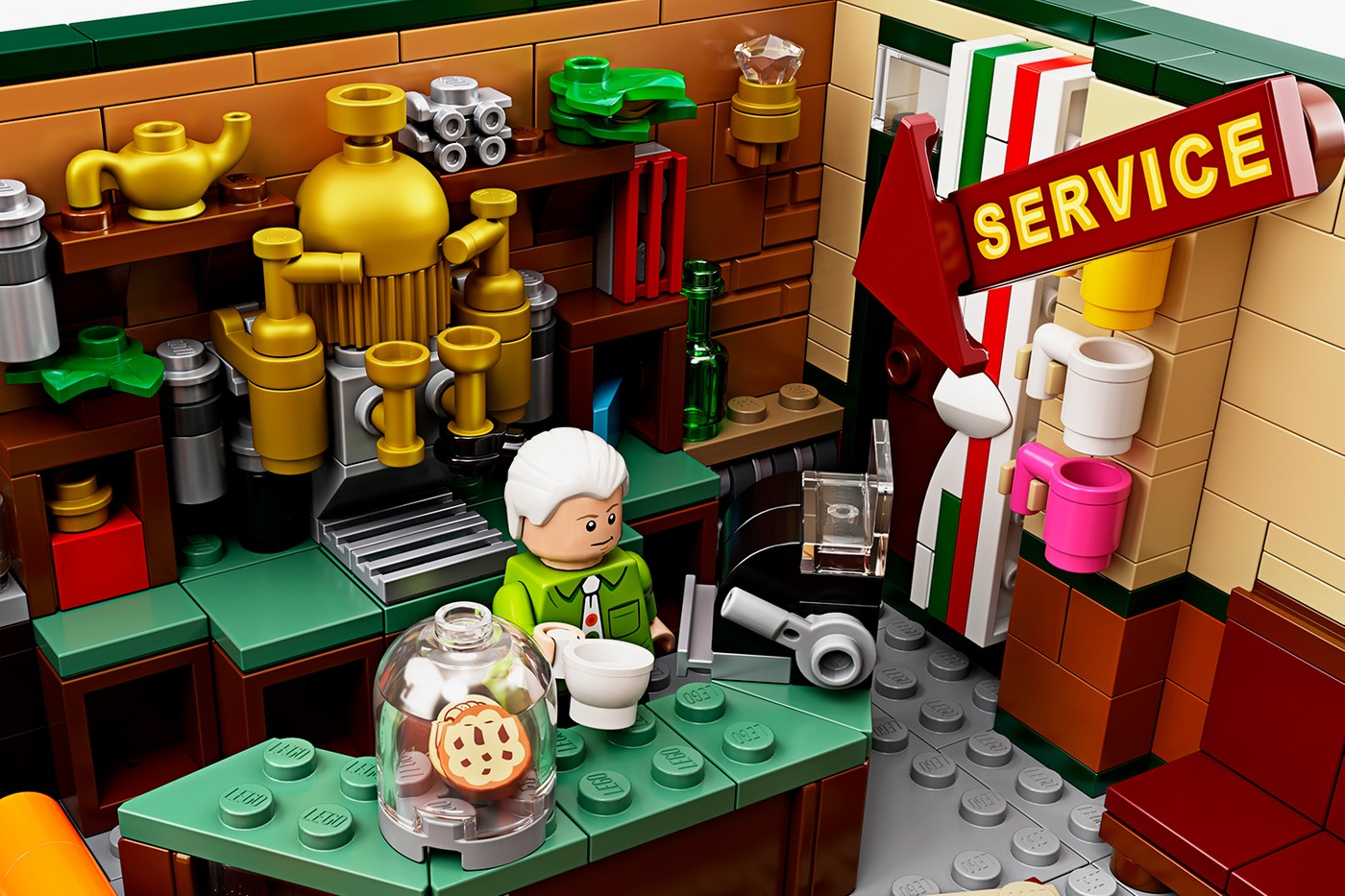 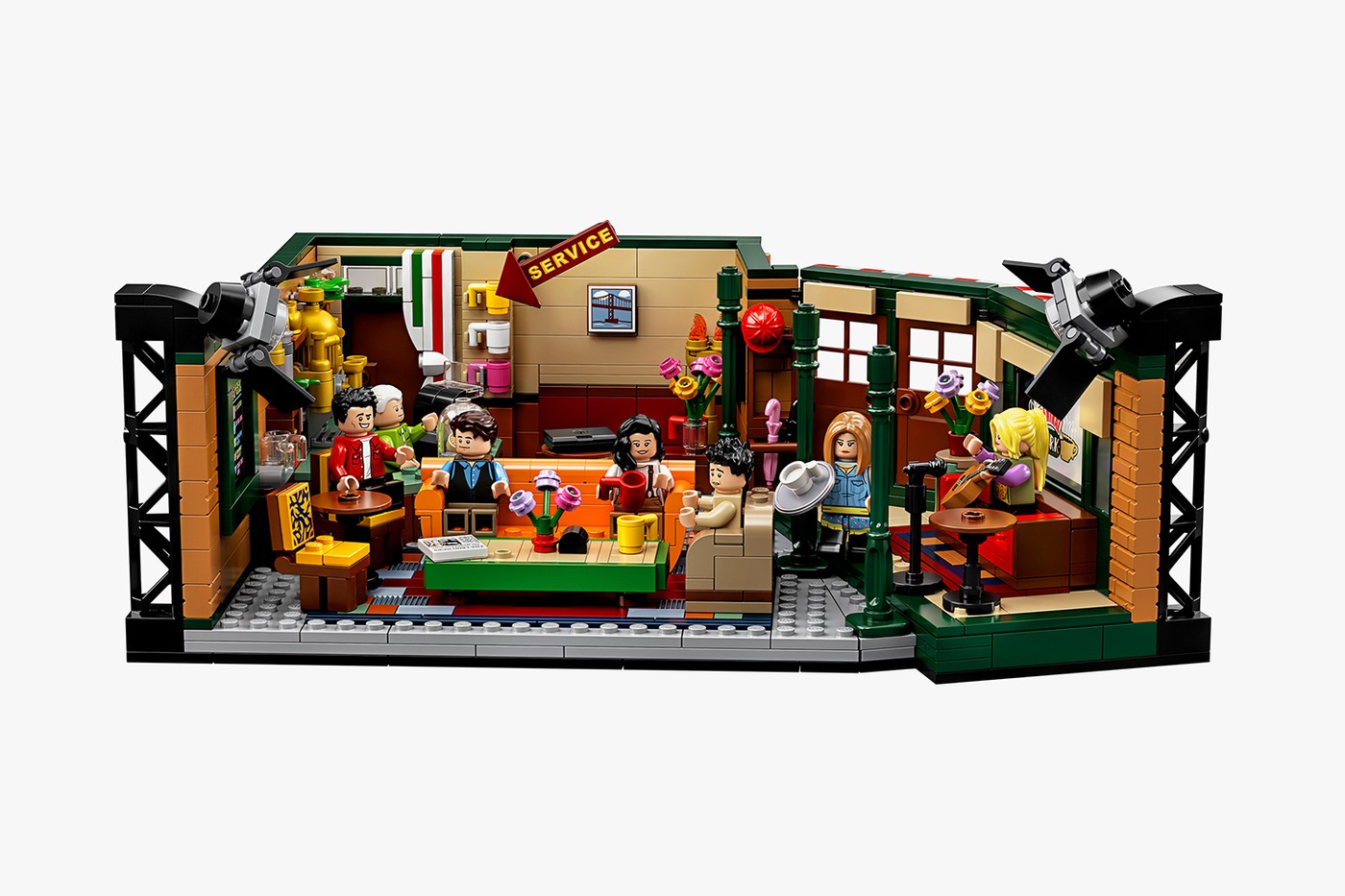 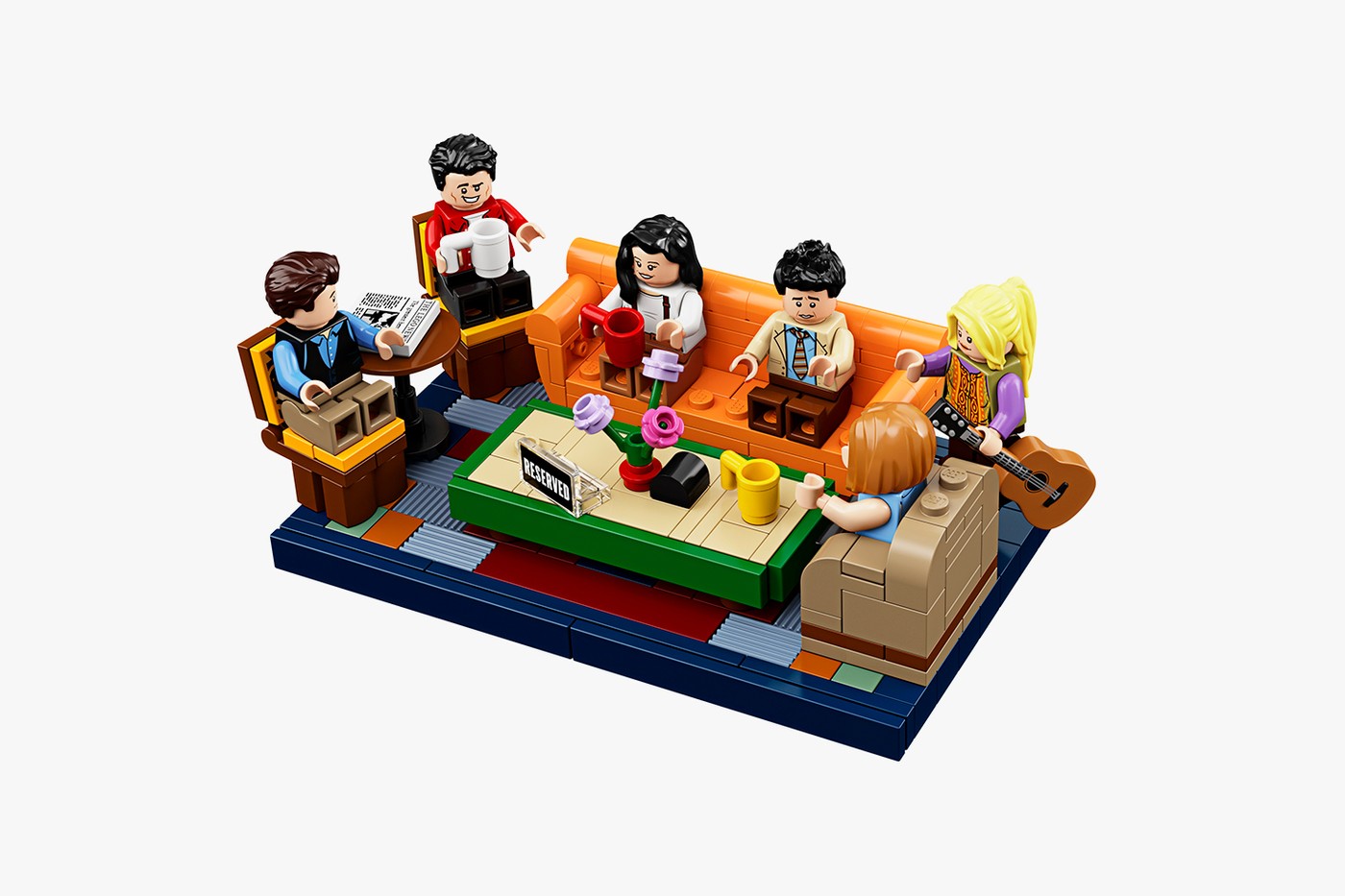 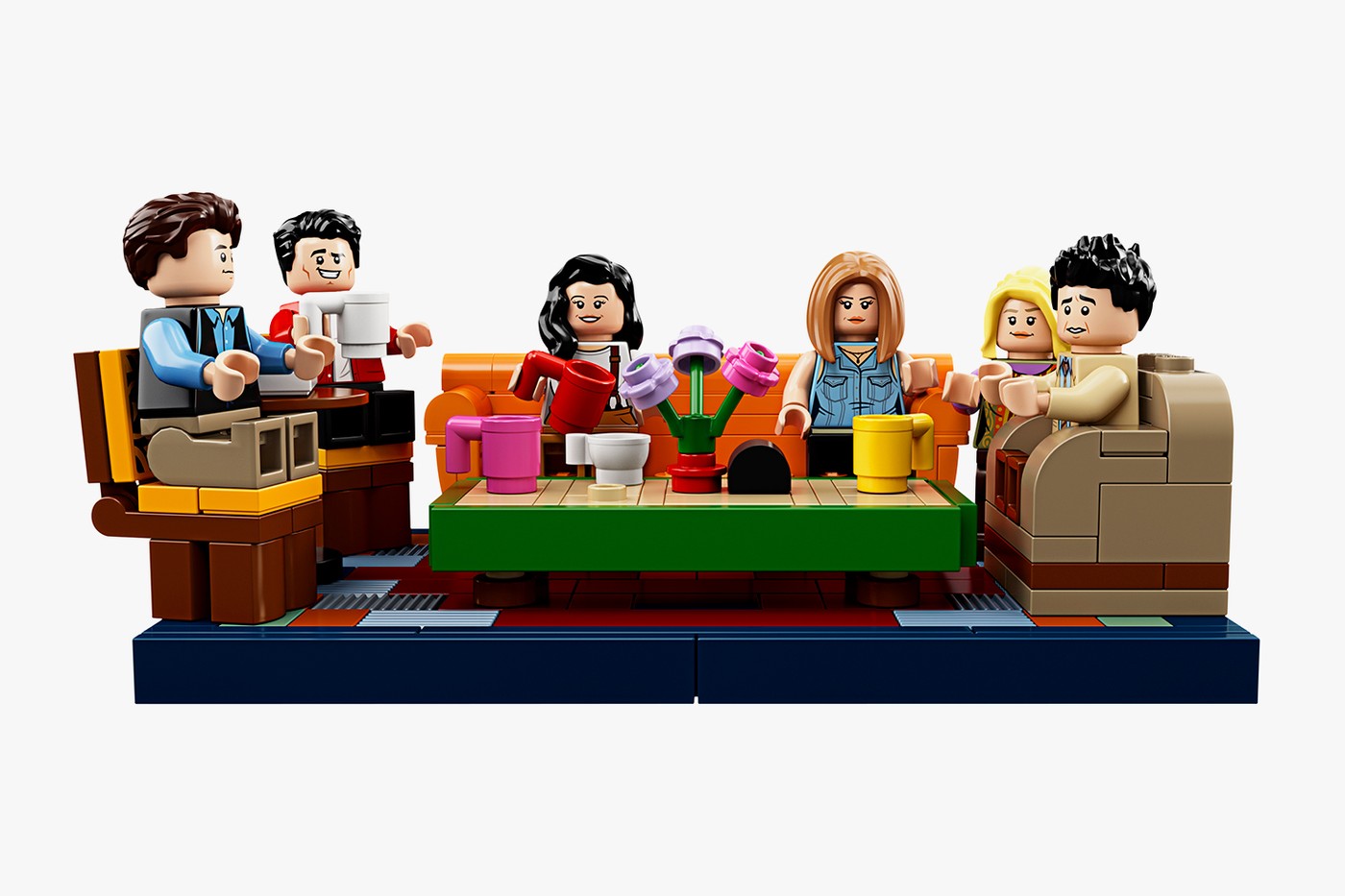 Other style elements include the service area with a brick-built coffee machine, counter, cash register, cookie jar, and a menu board element. You also get quite a few accessories, such as a newspaper, fifteen coffee cups, a ‘Reserved’ sign, three vases and even buildable flowers. The set itself measures 4” (11cm) high, 11” (29cm) wide and 8” (22cm) deep.