LG Display is set to make a big splash at CES 2021, and for all the right reasons, starting with their transparent OLED technology. In addition to making TV panels for Sony, Vizio, Panasonic, Toshiba, Hisense, and many others, their transparent OLEDs have many uses, including in restaurants as well as metro trains. The company’s latest version now has 40% transparency, compared to 10% for their current models.

For CES 2021, a virtual event this year due to the pandemic, they’ll have three different showcases, all of which use a 55-inch transparent OLED panel. First up is a smart bed that has a transparent OLED built into the frame. At the push of a button, it rises up and can be used for normal viewing, display information, or just used as a speaker. Next, we have it being used in a sushi restaurant as a partition of sorts used to display menu items or video of what’s being cooked. Last, but not least, metro train windows can use this technology to show routes, weather, news, or even advertisements. 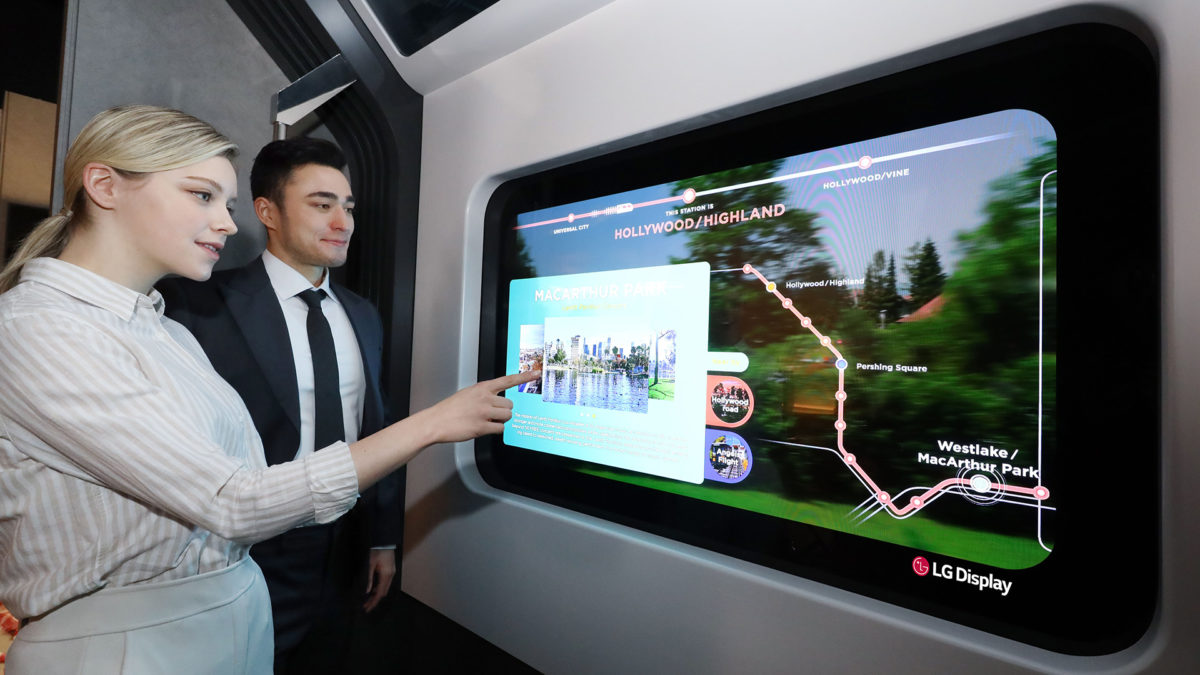