The Lotus 340R started out as a concept car at the 1998 Birmingham Motor Show, but the company decided to build 340-units worldwide, which were all sold even before being manufactured. Since it was designed for the track, there is no roof or doors. From the factory, these Lotus Elise-based cars only came in a silver and black color scheme, powered by a 1.8L Rover K-Series engine generating 177 bhp and 127 lb-ft of torque, mated to a 5-speed PG1 close ratio manual transmission, enabling it to hit 60mph in 4.4-seconds, while topping out at 133 mph. 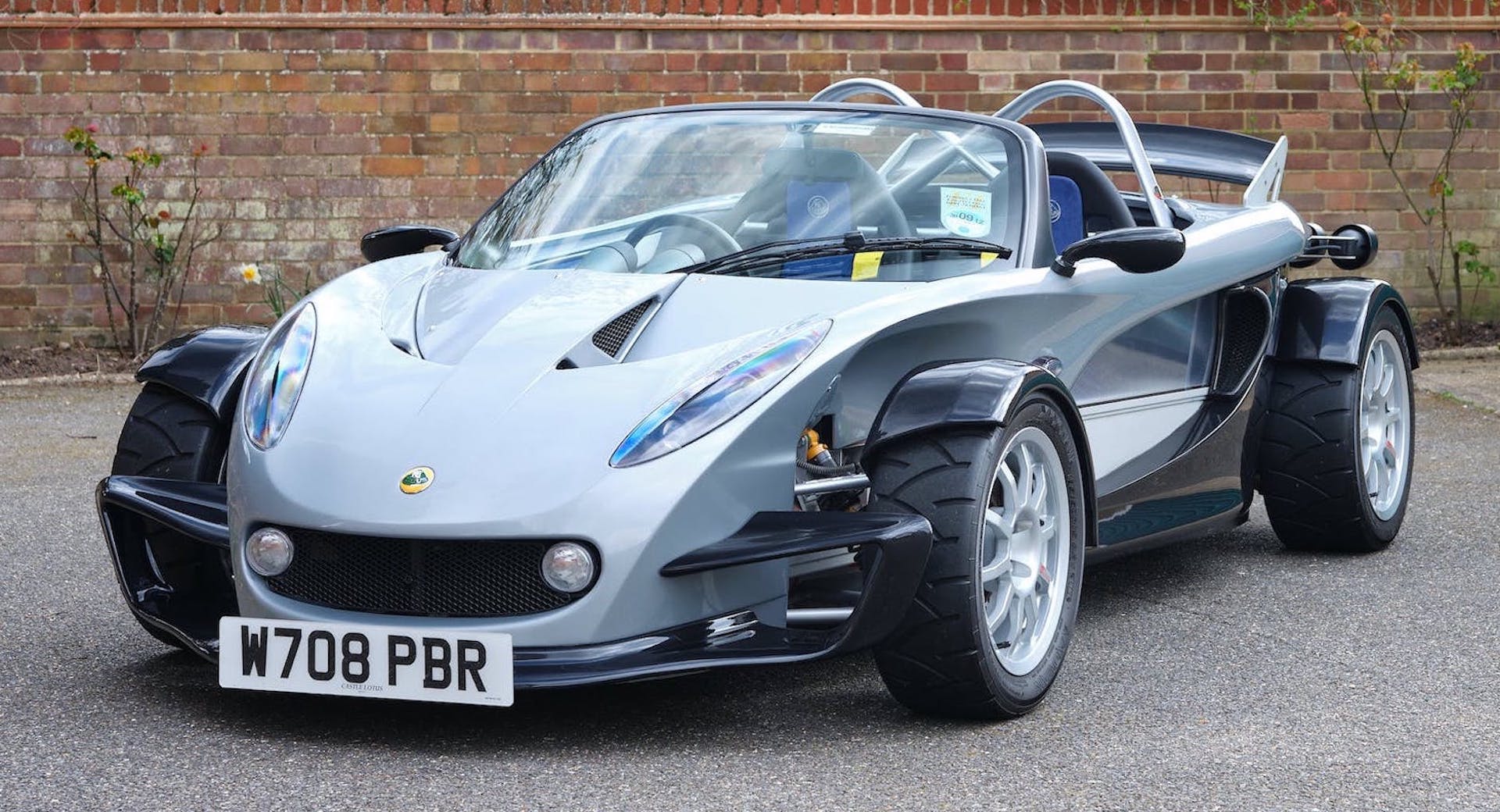 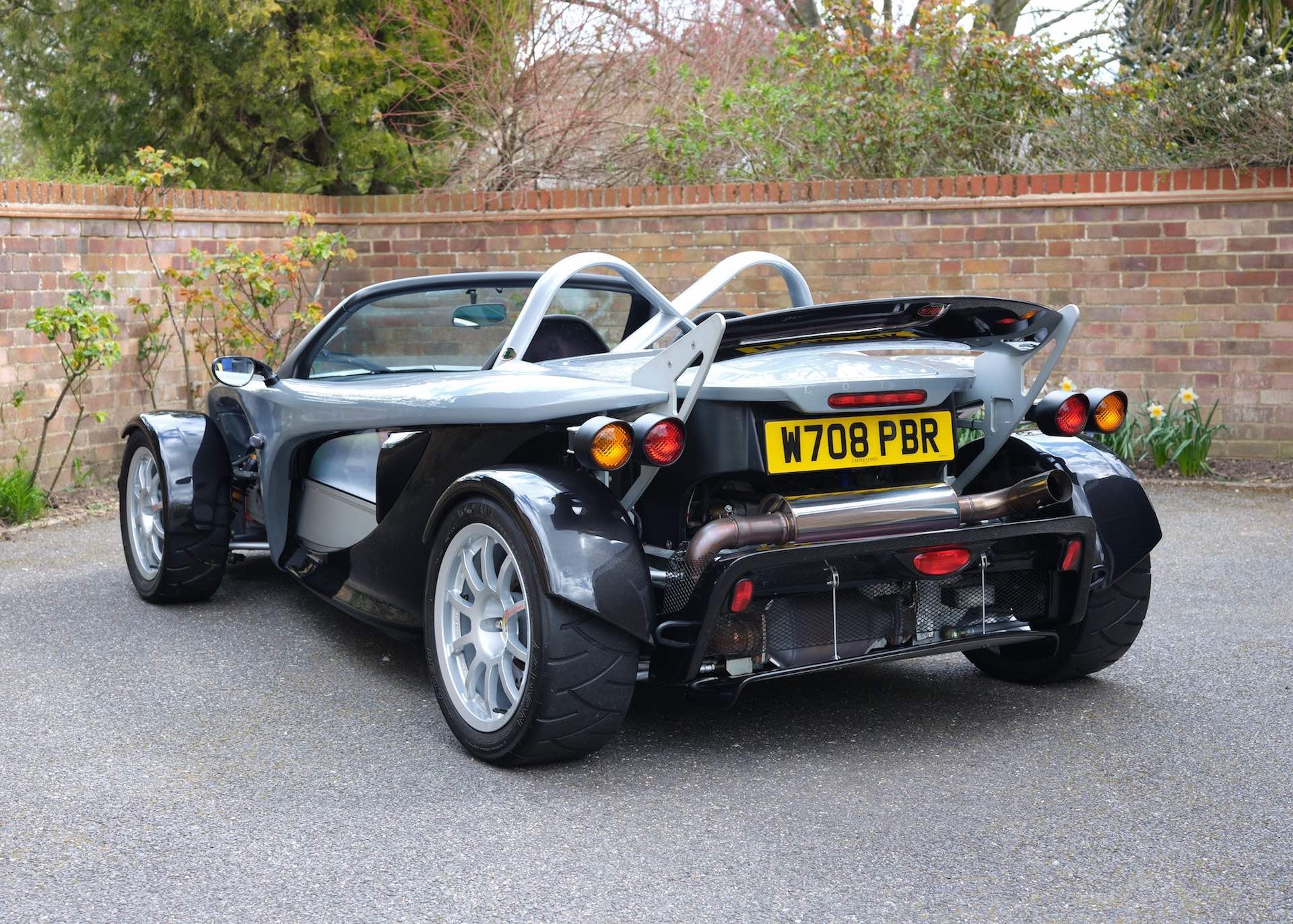 Accompanying the vehicle are the original handbooks and service book, original tool kit, along with a folder of maintenance invoices and the original bill of sale,” according to the seller.