NASA’s Spitzer Space Telescope data gives us a glimpse of the surface of a rocky, Earth-sized exoplanet outside of our own solar system orbiting the most common type of star in the galaxy, for the first time. The planet’s surface most closely resemble that of Earth’s Moon or Mercury, as in it has little to no atmosphere and could be covered in the same cooled volcanic material found in the dark areas of the lunar surface. 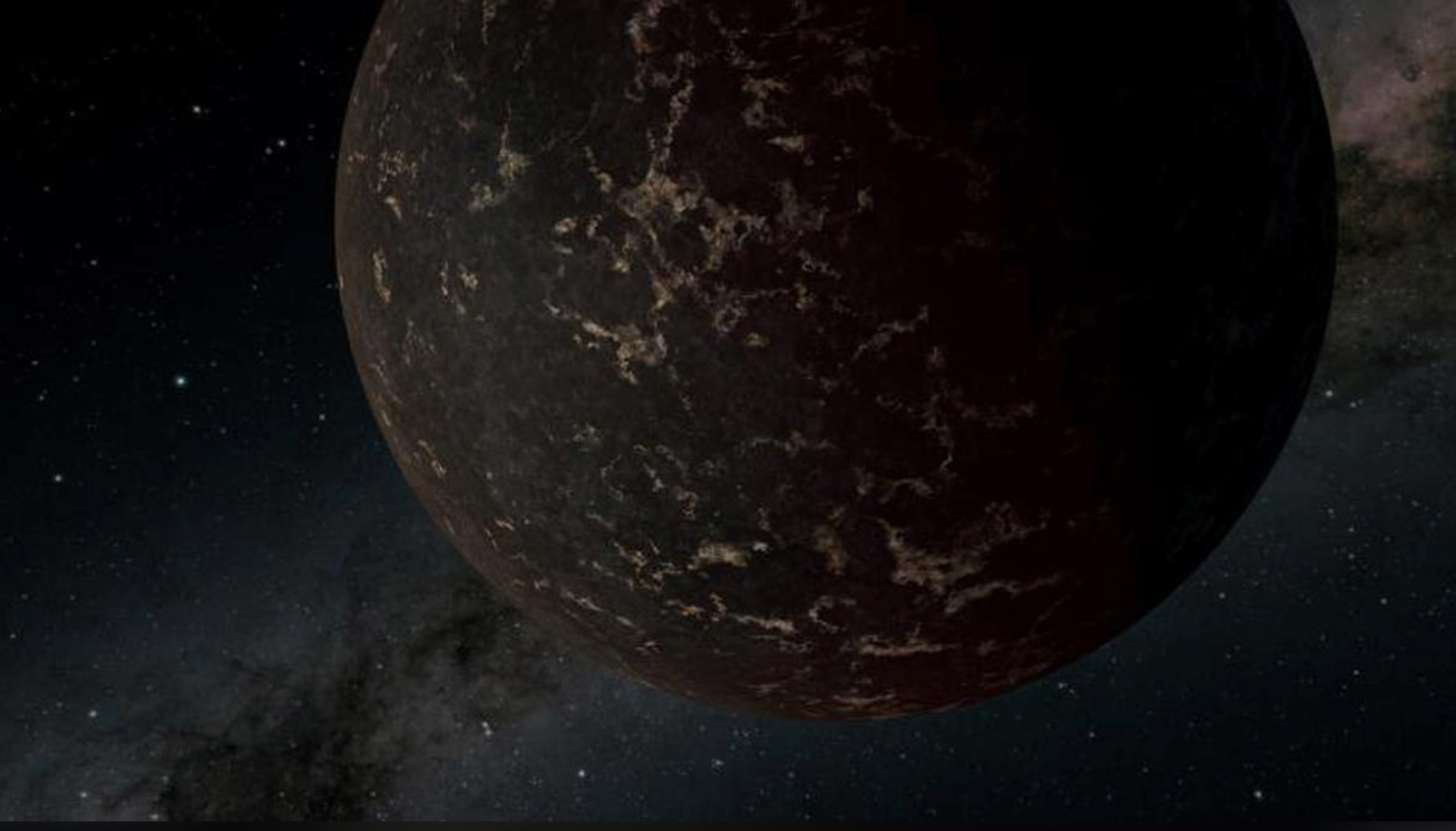 This rocky exoplanet was first discovered in 2018 by NASA’s Transiting Exoplanet Satellite Survey (TESS) mission, and officially called “LHS 3844b”, located approximately 48.6 light-years from Earth. The planet boasts a radius 1.3 times that of our own and orbits a small, cool M dwarf star. It makes one full revolution around its parent star in 11-hours, which means it’s most likely tidally locked, or when one side permanently faces the star. Unfortunately, the dayside would average around 1,410° F, thus radiating a lot of infrared light, which made it easy for Spitzer, an infrared telescope, to spot.