Photo credit: Roman Miah
Could there be a Nissan Skyline R36 GT-R in the future? Automotive artist Roman Miah teamed up with Avante Design to show fans what such a vehicle could look like. Simply put, it combines the best elements of the R34 with the current R35 GT-R, including its angled roofline, a small rear spoiler and angular fender flares.


One other model it appears to draw inspiration from is the R33, or at least its dual round LED taillights. If money is no object, and you want to track down one of the rarest production Nissan SKyline GT-r models, it would have to be the 1995 Nismo 400R. NISMO originally planned to make 100-units, but just 44-units made it out of the factory before the company ceased R33 production in 1998. 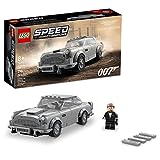 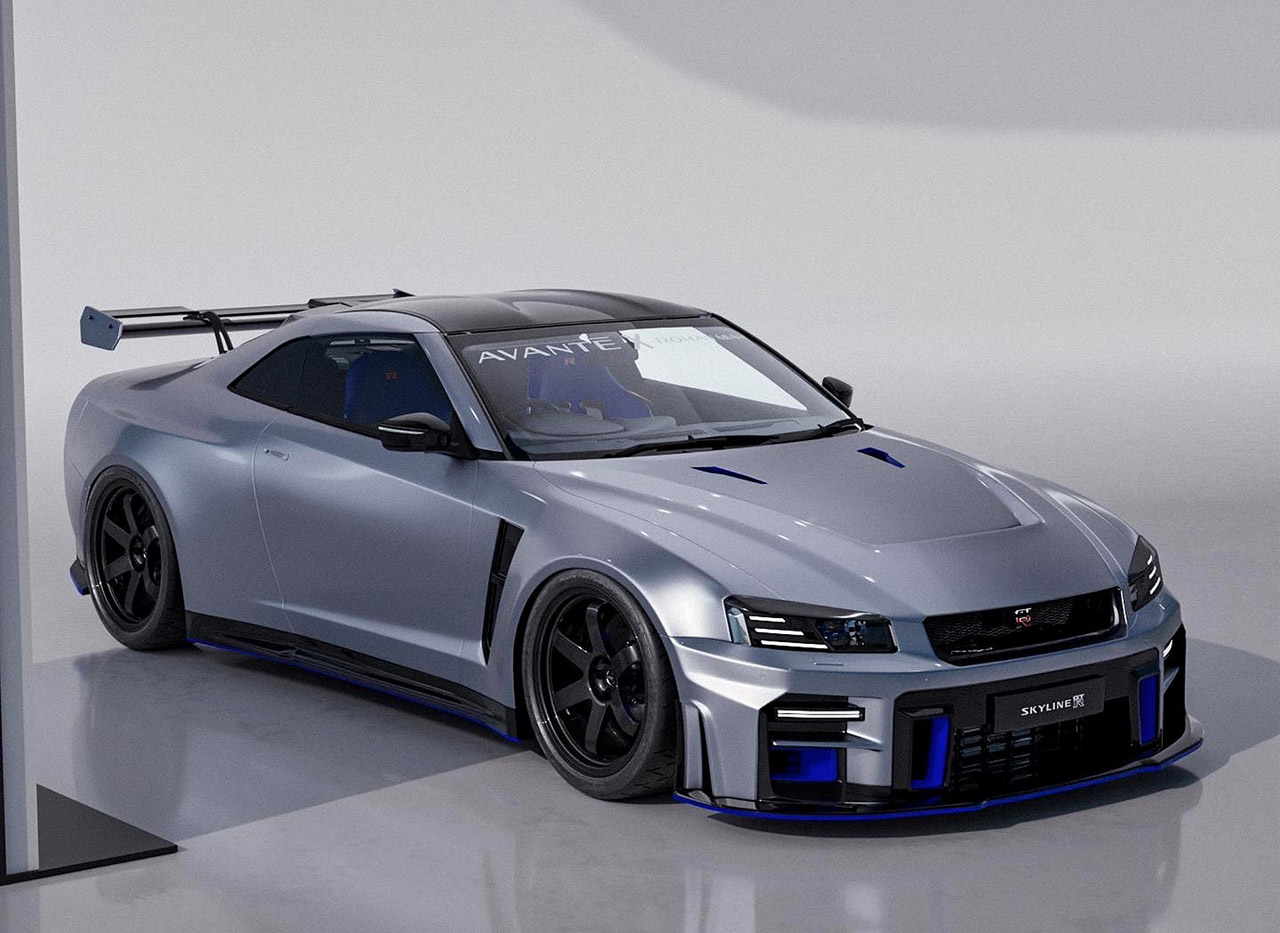 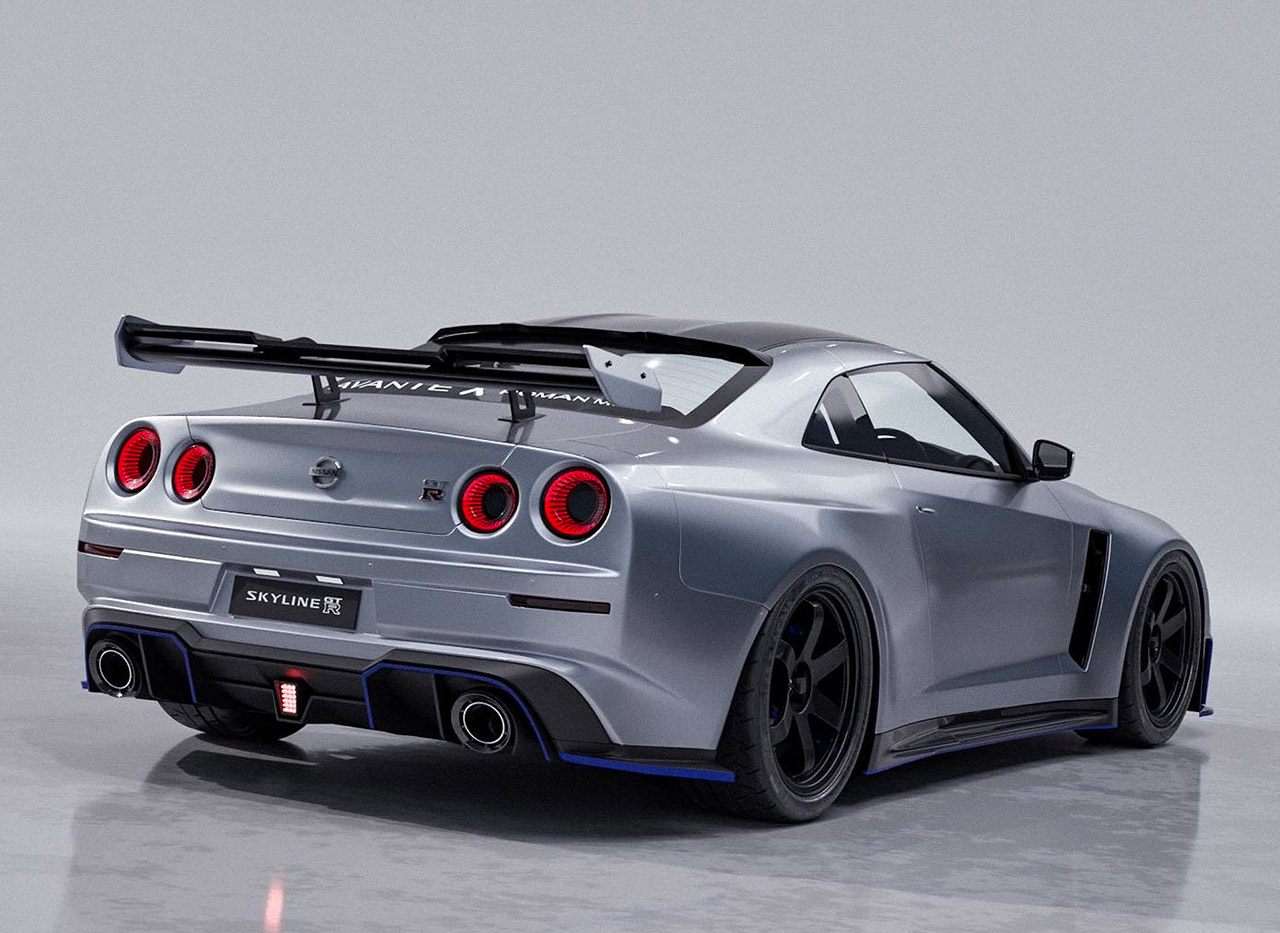 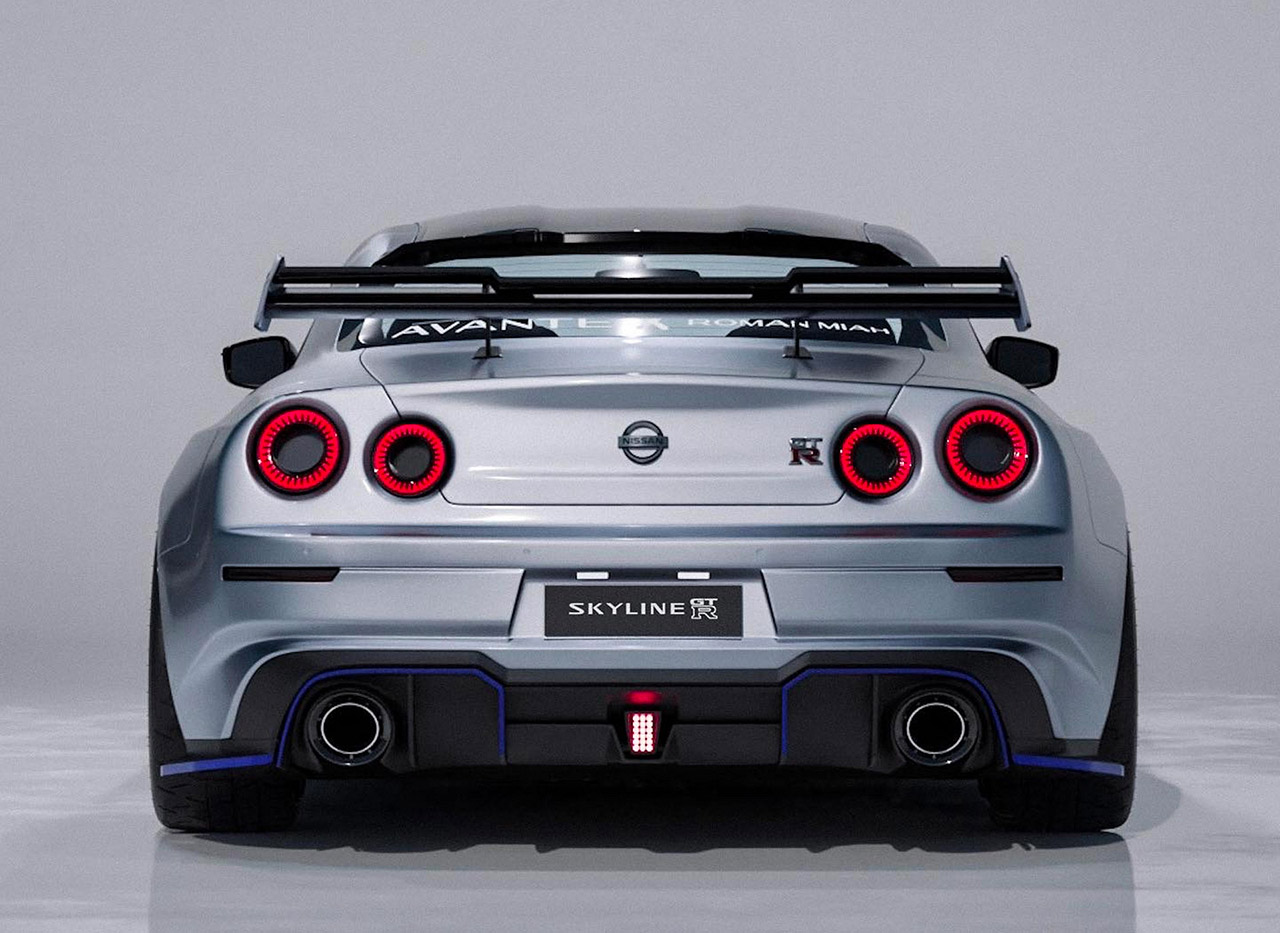 The idea behind this concept was to recapture the design cues and unmistakably Japanese styling of the iconic Skyline’s of the past whilst also looking into the future of GT-R. Collaborating with Avanté Design to develop the concept, which included over 6 months of work and atleast a couple hundred hours of design, development and 3D modelling. We are proud to finally present this to you,” said Roman Miah.