Architecture firm Abiboo reveals Nüwa, a sustainable city on Mars, which is a design concept that ranked as a finalist among 175 projects submitted from around the world for the 2020 Mars Socity competition. The Red Planet does not have the surface conditions of Earth, so to address that issue, the city boasts vertical structures built into the side of a cliff. There are a total of five cities, each accommodating between 200,000 and 250,000 inhabitants.

These tubular-style “macro-buildings,” nestled into the cliffs, are linked together by a 3D network of tunnels and include both residential as well as work spaces. These tunnels also connect to “sky lobbies,” which are covered in translucent skin, complete with large overflying canopies that provide views of the Martian landscape. Other amenities include green areas, urban gardens, meeting spaces and condensation locations to help dissipate heat / clean air. 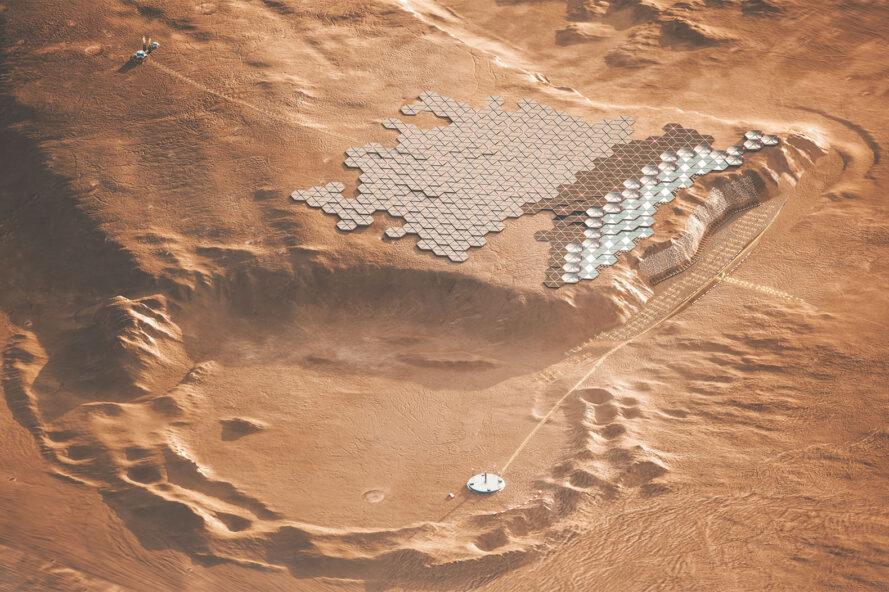 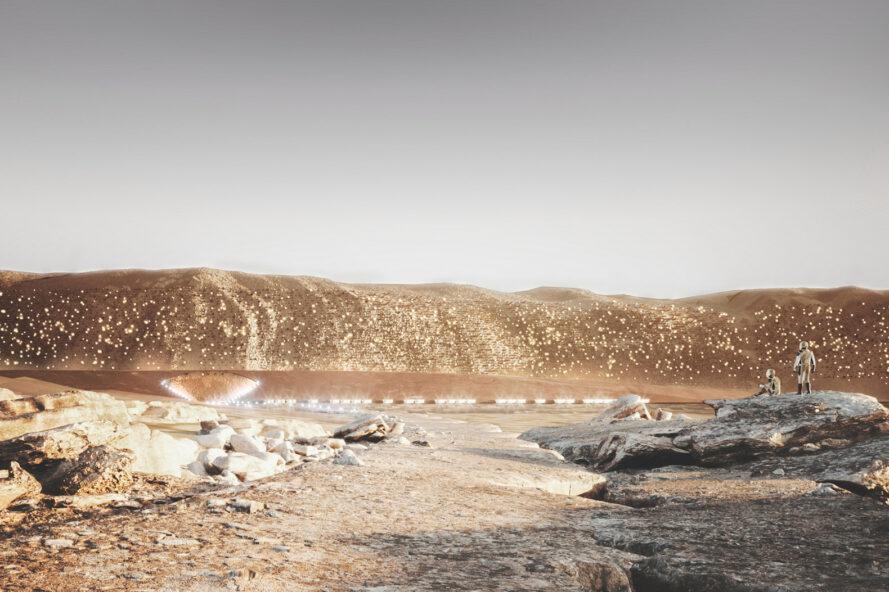 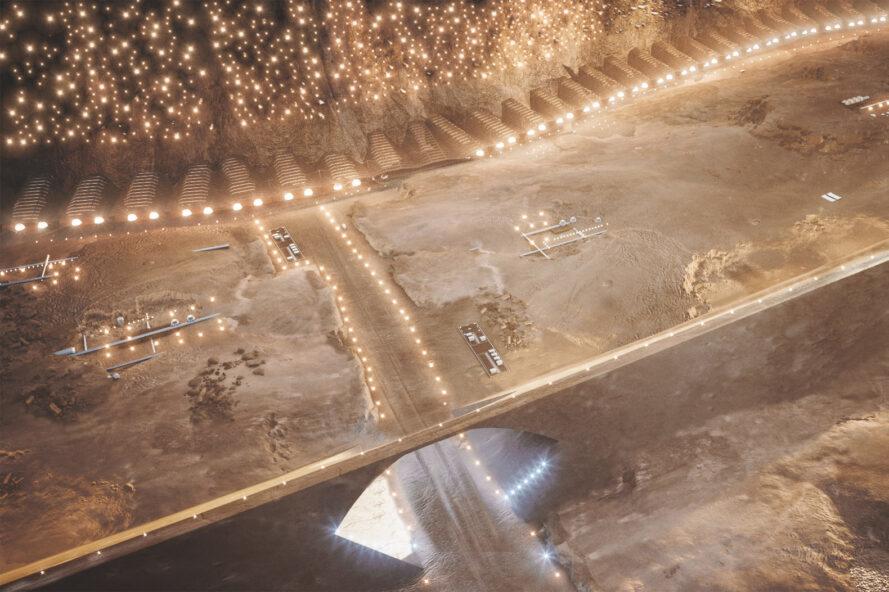 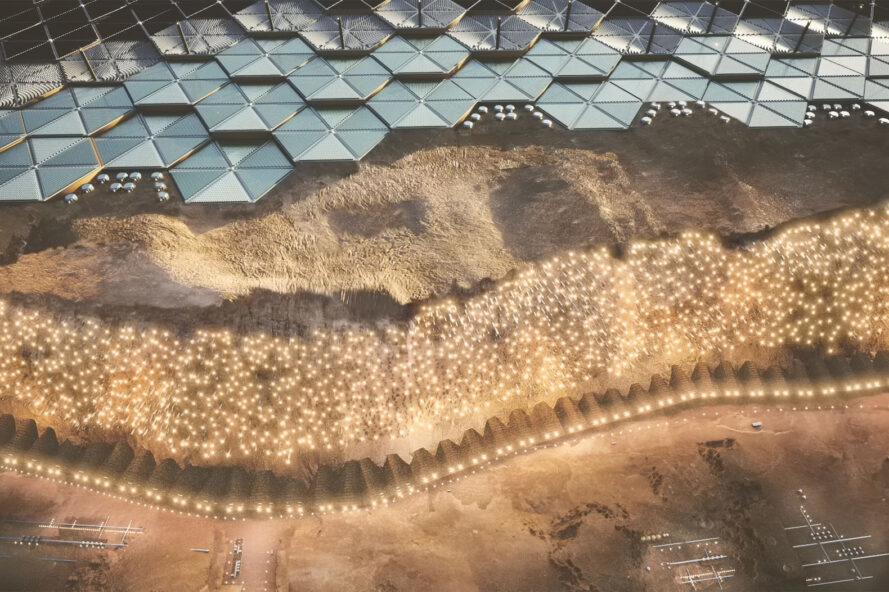 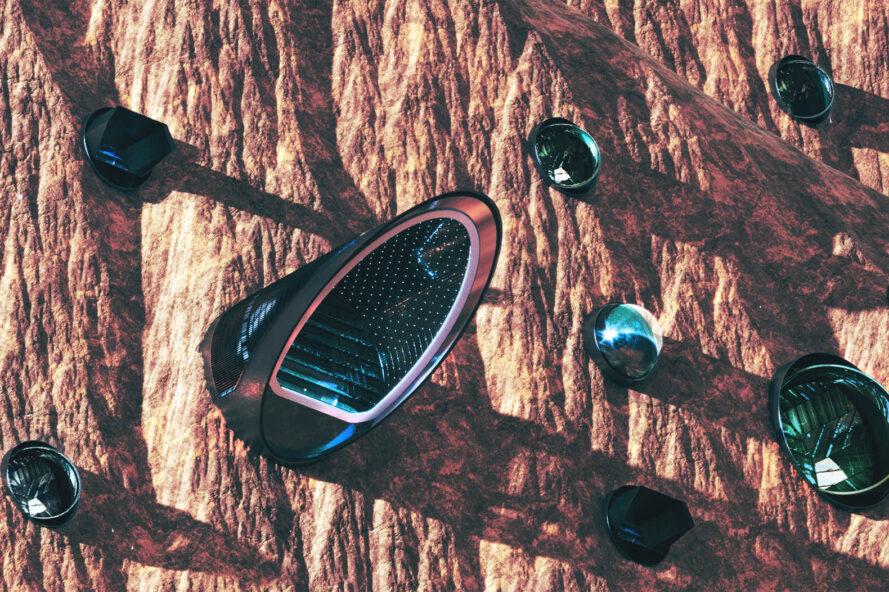 There are many scientific and technical differences between the development of a space station for six astronauts in a Low Earth Orbit, like the ISS, and a city for a million people on the distant planet Mars. In particular, the necessity of building a society on Mars”, said Dr. Gisela Detrell. 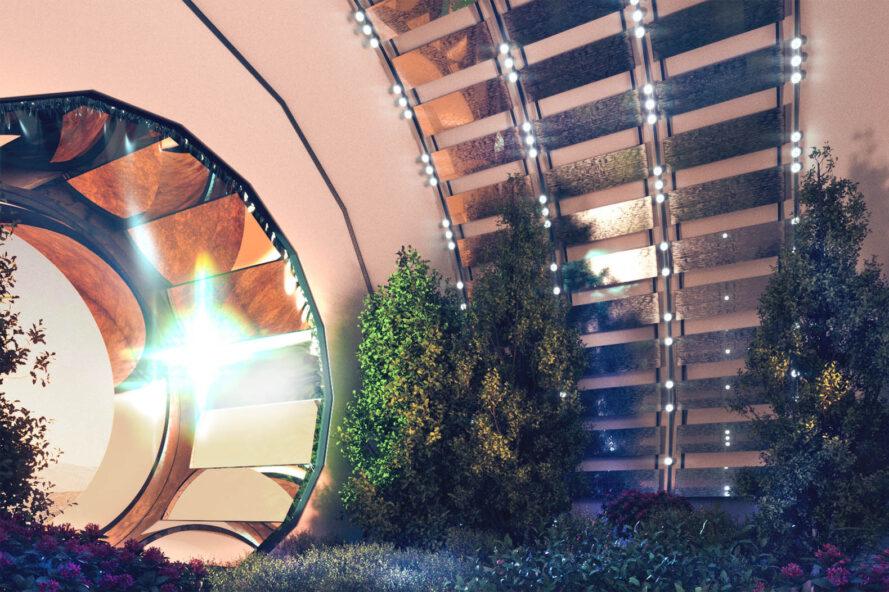 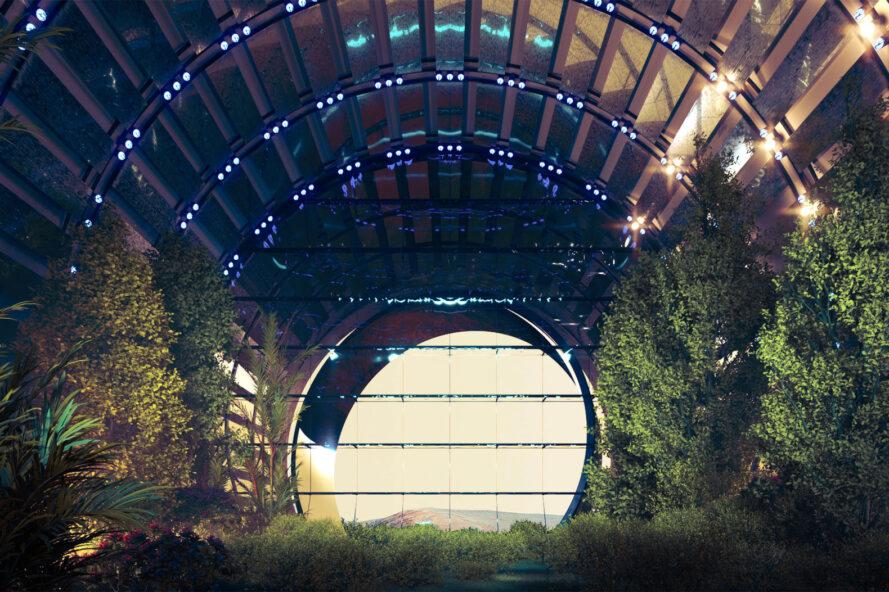 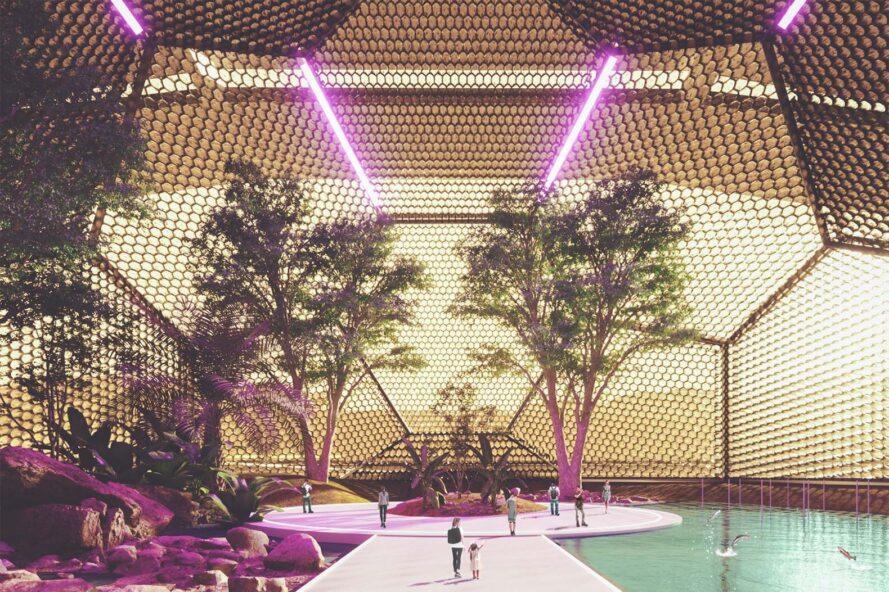 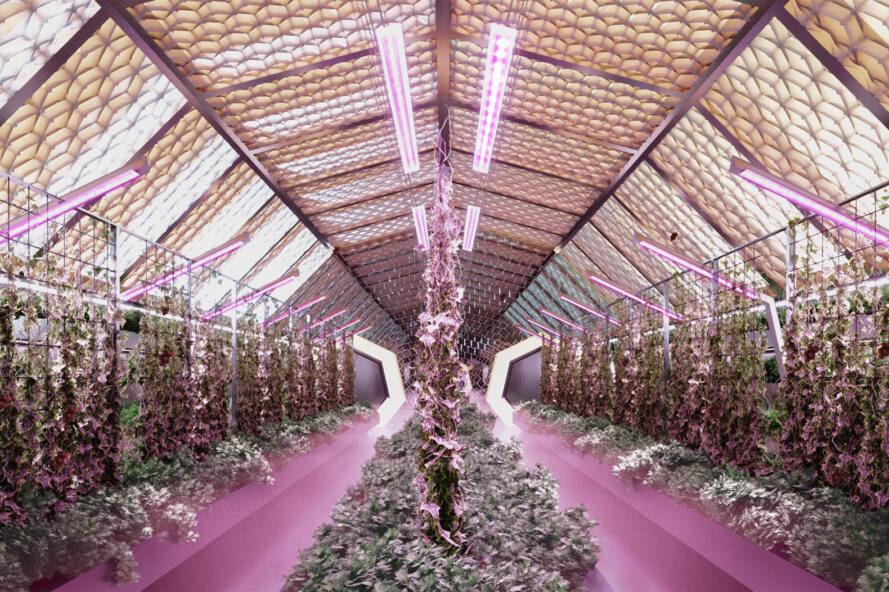 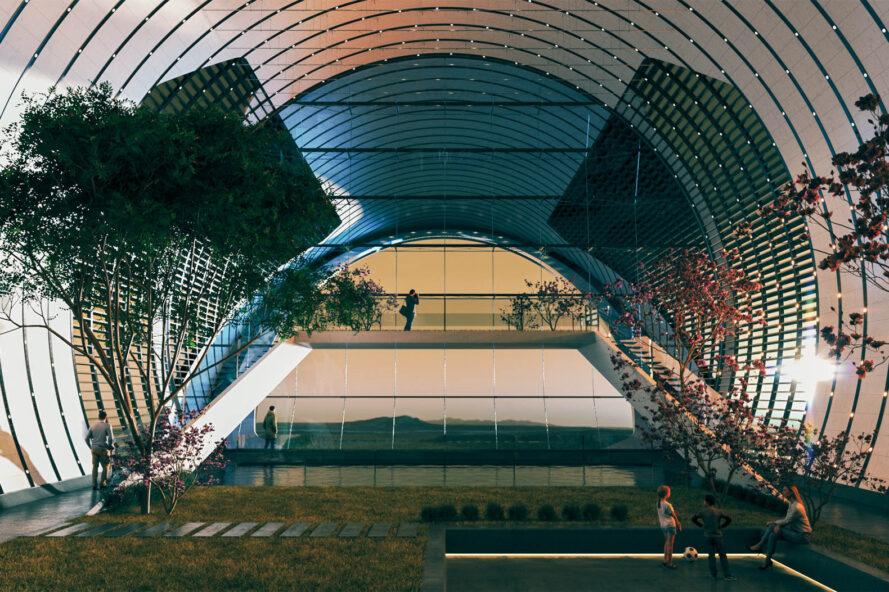