Photo credit: AP
When you think of supercar replicas, a father and son duo usually doesn’t come to mind, but that was the case in this bizarre story. Brazilian police discovered a factory producing fake Ferrari and Lamborghini vehicles in the southern state of Santa Catarina, and arrested the two on industrial property charges. They didn’t sell these directly from a dealer lot, but rather across social media platforms for approximately US$45,000 to US$60,000. Read more for additional pictures and information. 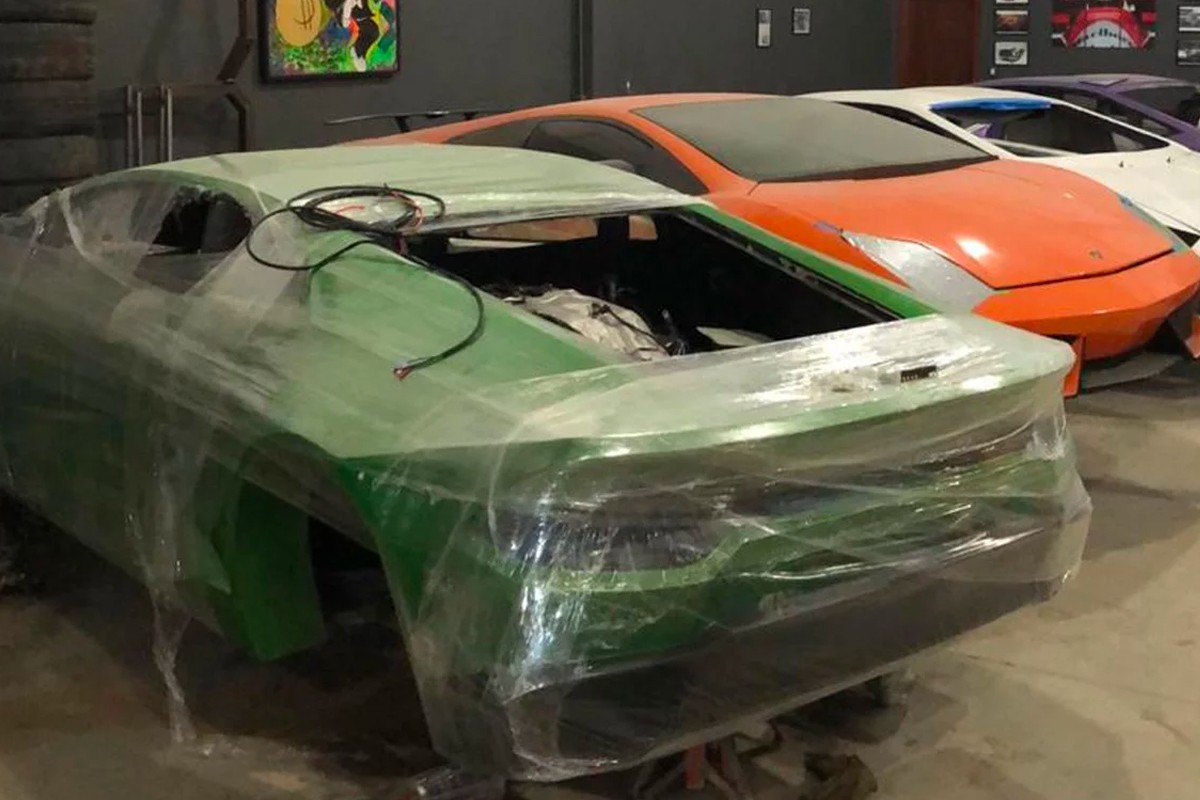 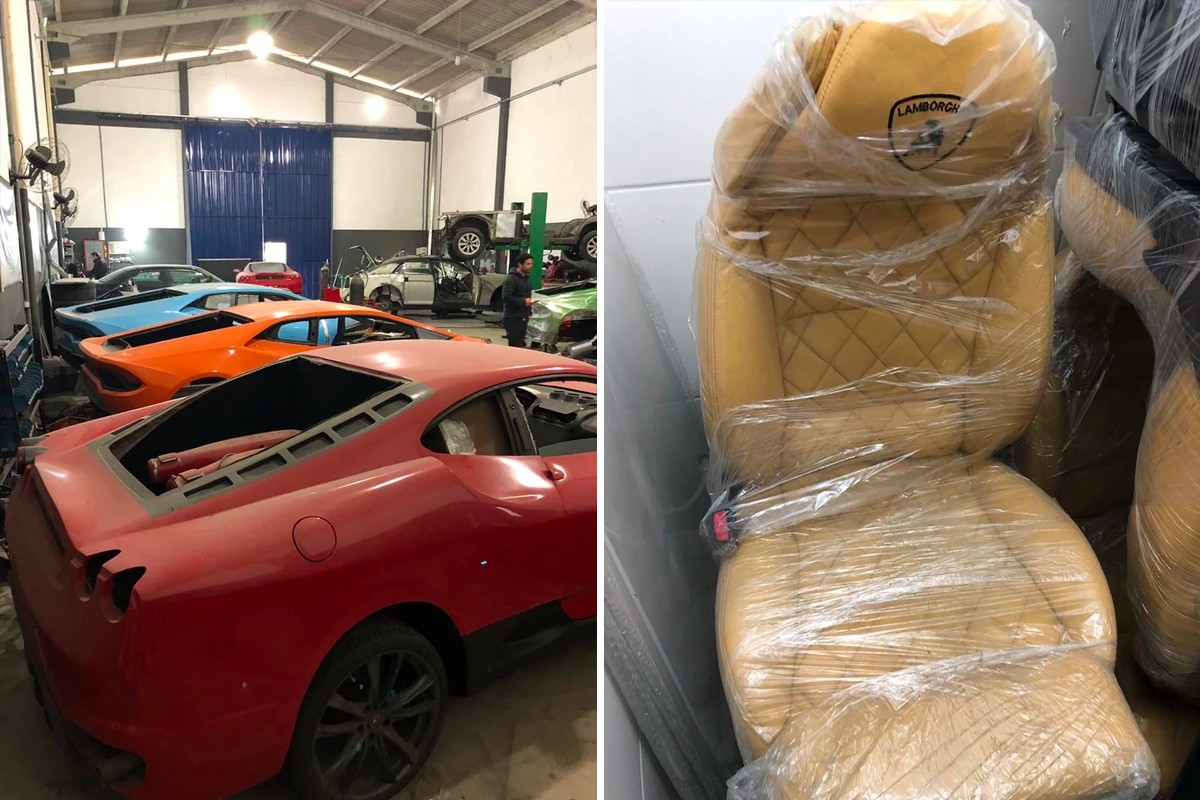 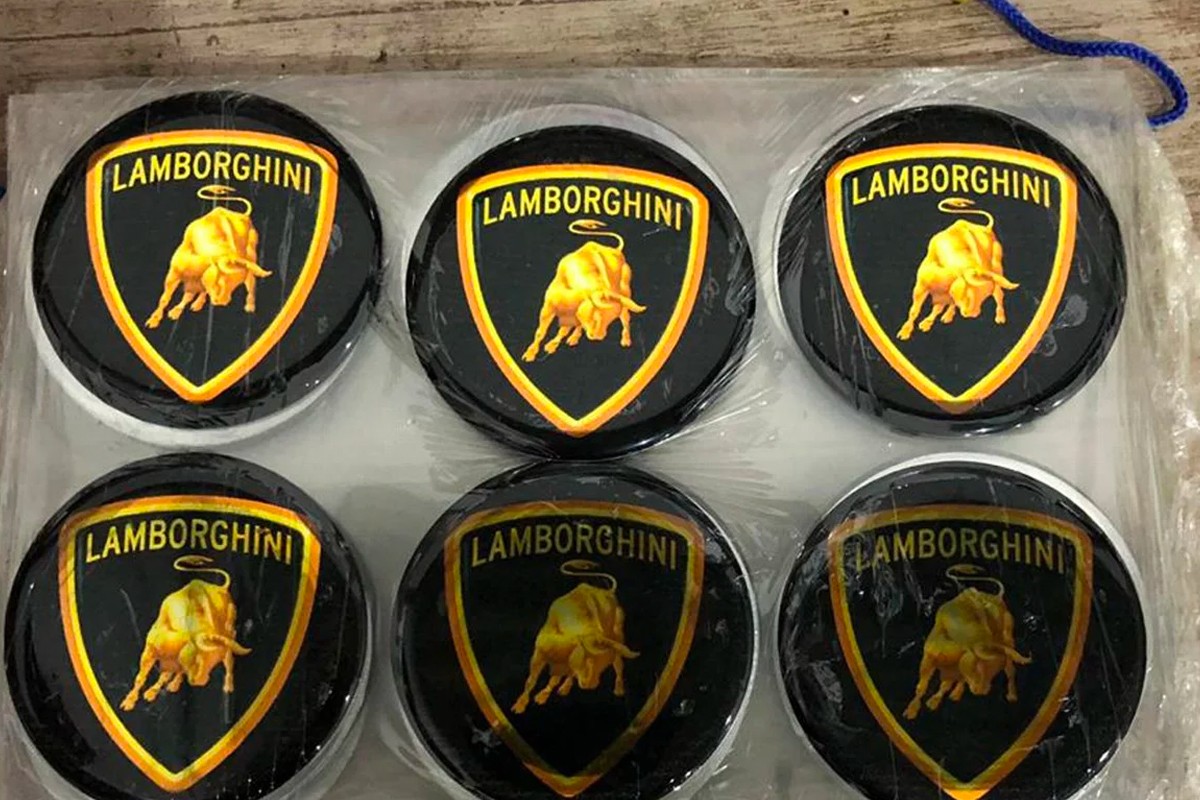 The police not only found eight current builds, but also a collection of tools, molds, and piles of various car parts used to make the replicas. No details were released on what exactly the builds consisted of though one engine was reportedly Chevrolet Omega, also known as the Cadillac Catera in the states. Yes, the operation even went as far as creating factory-like seats, complete with embroidery.