Photo credit: Pranab P Kumar
Samsung has not only released several smartphones with advanced display technologies, like the Galaxy Z Fold and Galaxy Z Flip, but they’re still developing new ones. Designer Pranab P Kumar gives us a preview of one such device, called the Galaxy Stick, and it has a slide-out OLED display. When not in use, the display is hidden inside the mobile phone’s frame and at the push of a button, it slides out. There’s a smaller secondary touchscreen for notifications and the fingerprint scanner. 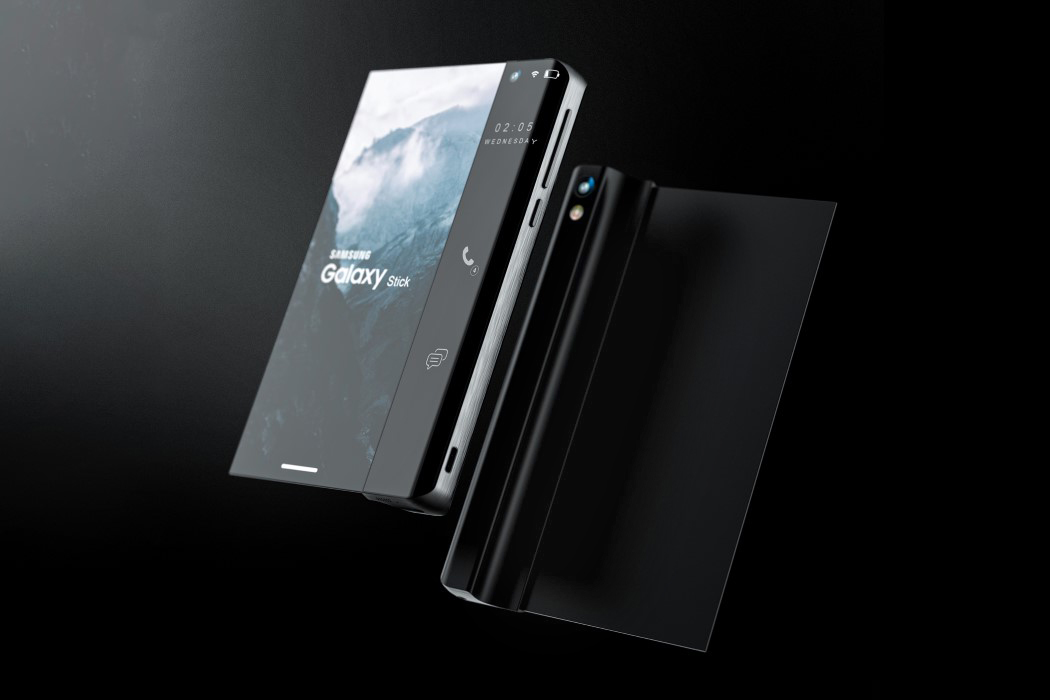 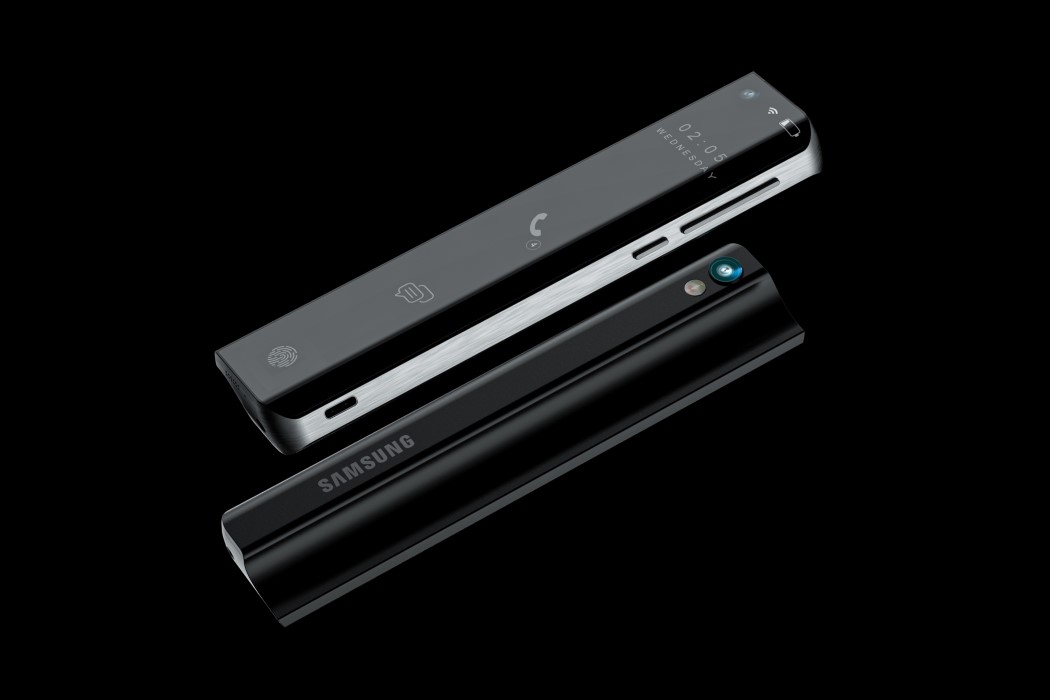 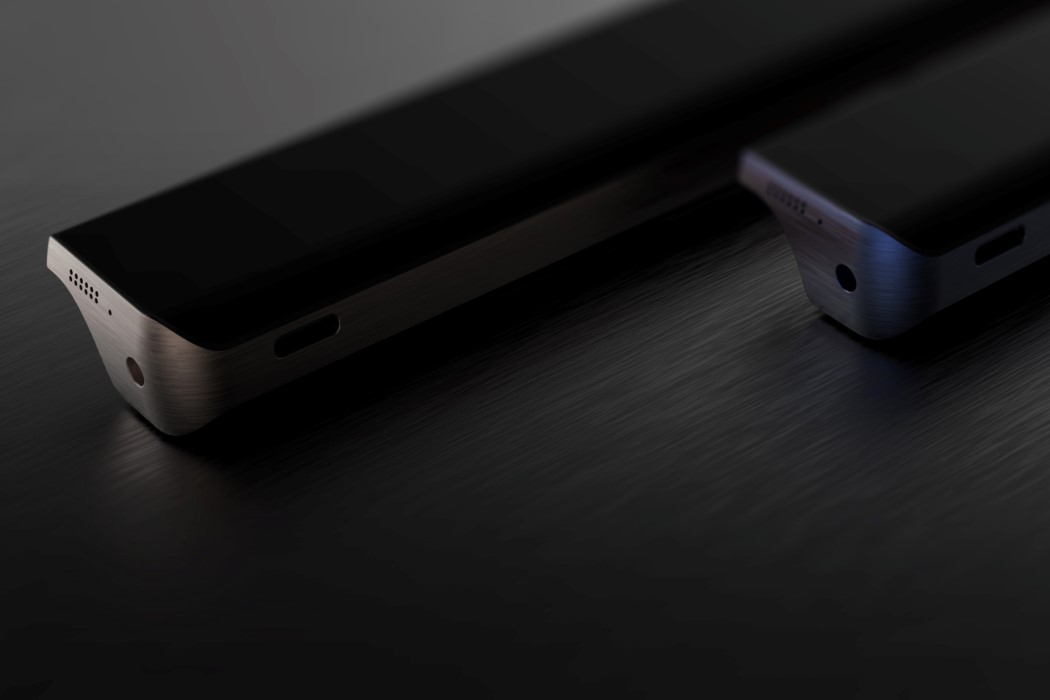 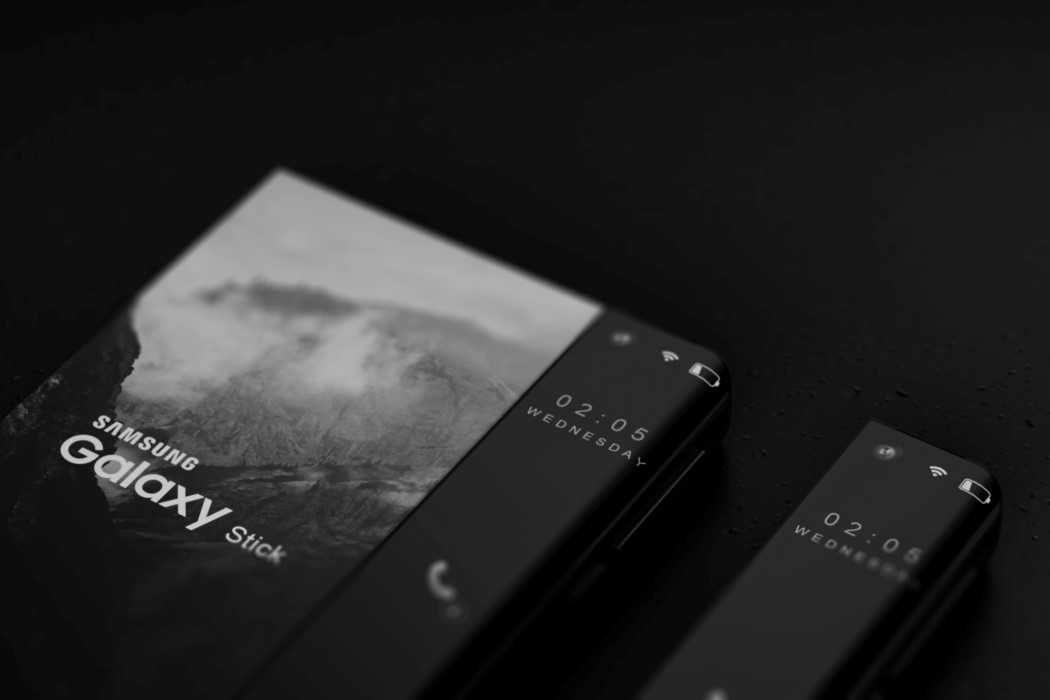 As you can see on the rear, there’s only a single camera, so this device isn’t meant for mobile photographers, although it could be equipped with Samsung’s new 108-megapixel sensor. The main caveat would be seeing how rigid the slide-out OLED display really is, since any touch action would require some sort of pressure.