Photo credit: XDA Developers
Back in 2010, Sony Ericsson had initially planned to release an Xperia VAIO SE 123 mobile phone with a 5.5-inch display and a hinged slide-out keyboard. Fortunately, at least one of the prototypes have surfaced and might have given similar devices a run for their money at the time. This was before the company released the first Android-based VAIO smartphone in 2015, but since this is a prototype, the device runs Android 2.1 Eclair. 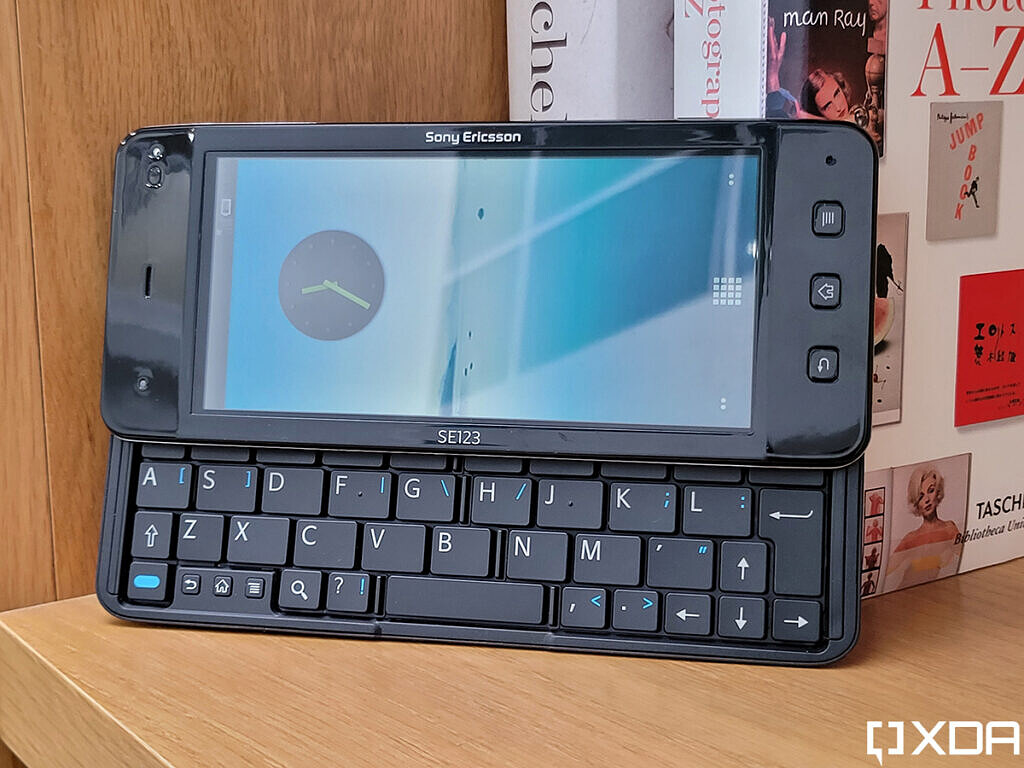 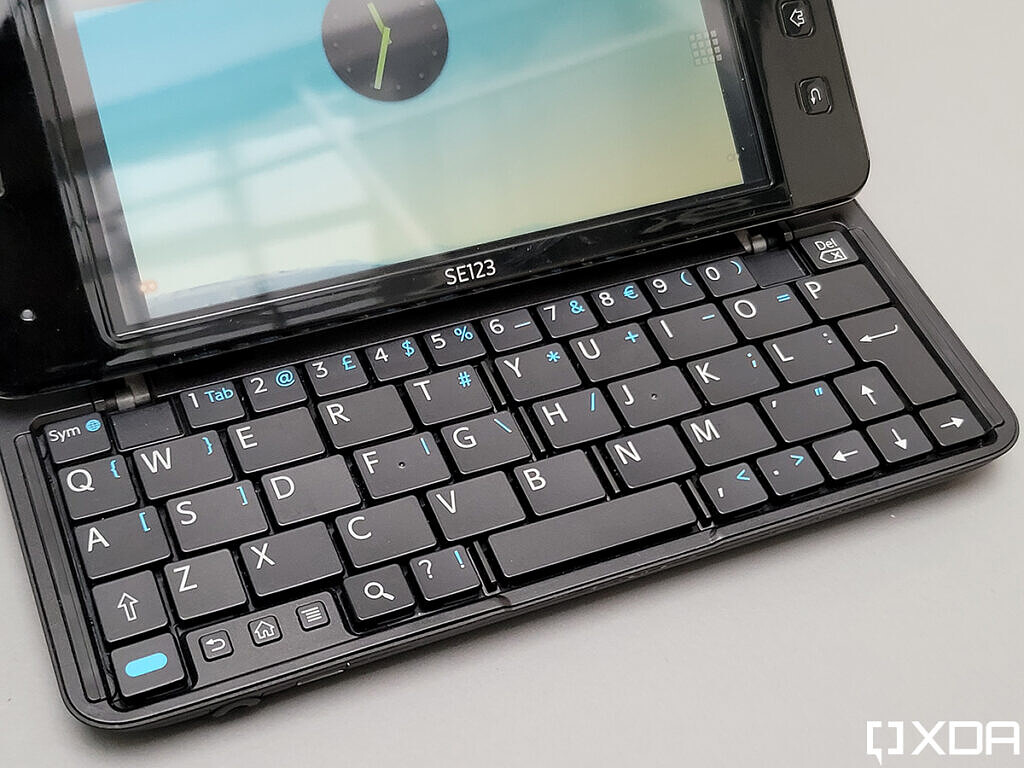 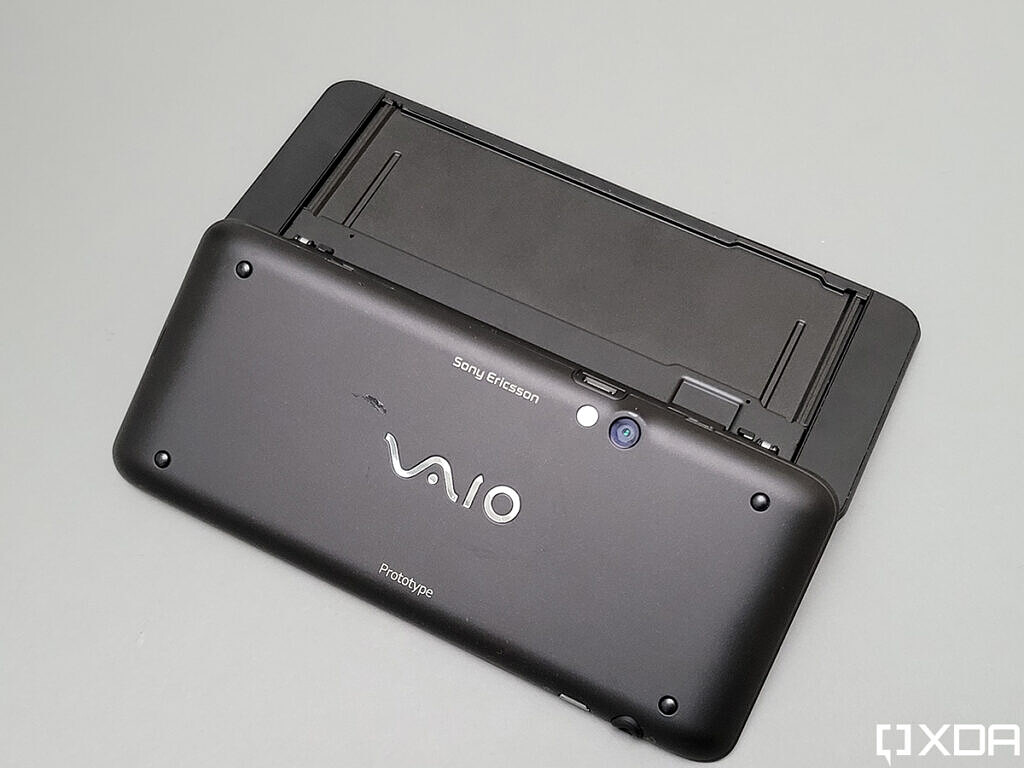 As on typical Android smartphones from 2010, there is are hone, back and menu buttons underneath the display. What really set it apart from the others is its two-stage hinge that starts out flat, but inclines upwards to reveal the full keyboard. Flip it around, and you’ll find the classic VAIO branding as well as a single rear-facing camera. As for ports, there’s a headphone jack and a mini USB for charging purposes. 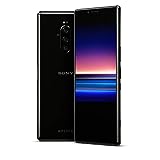 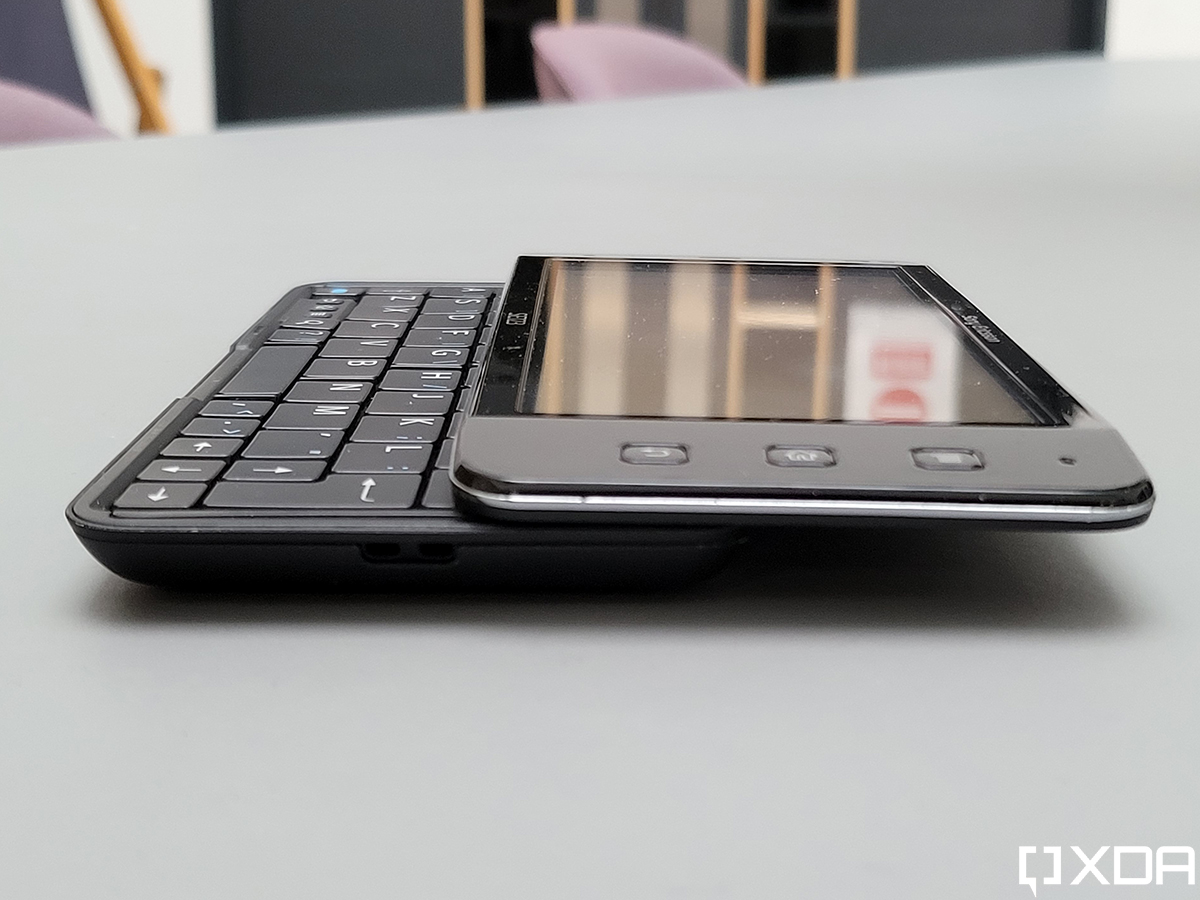 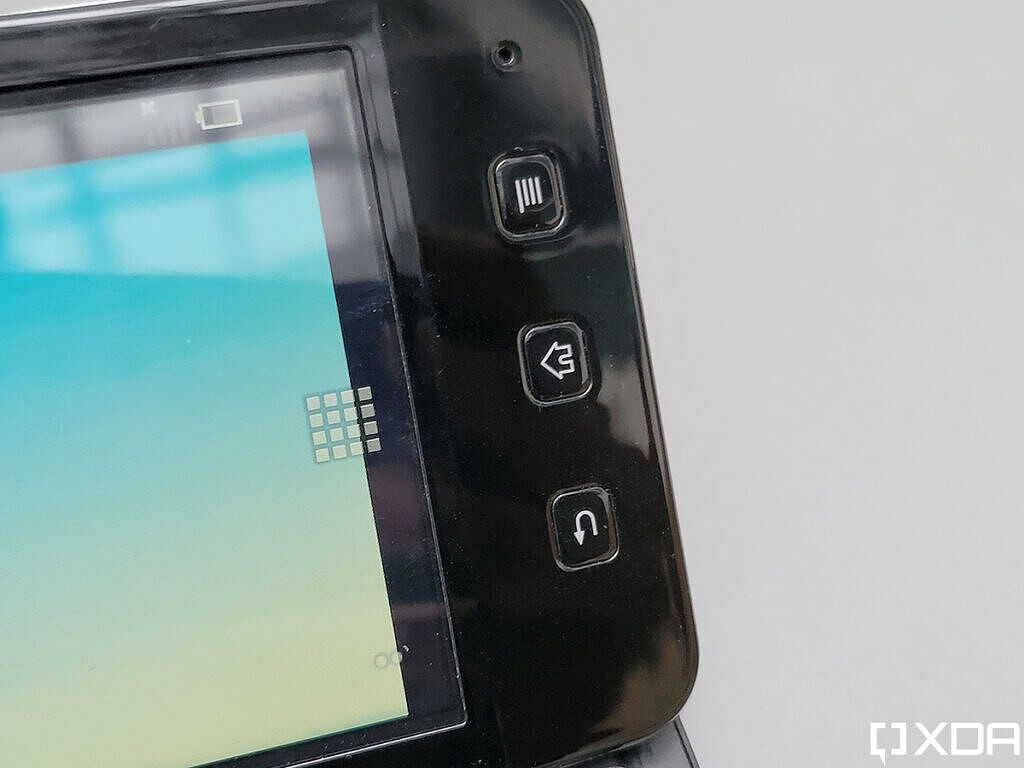 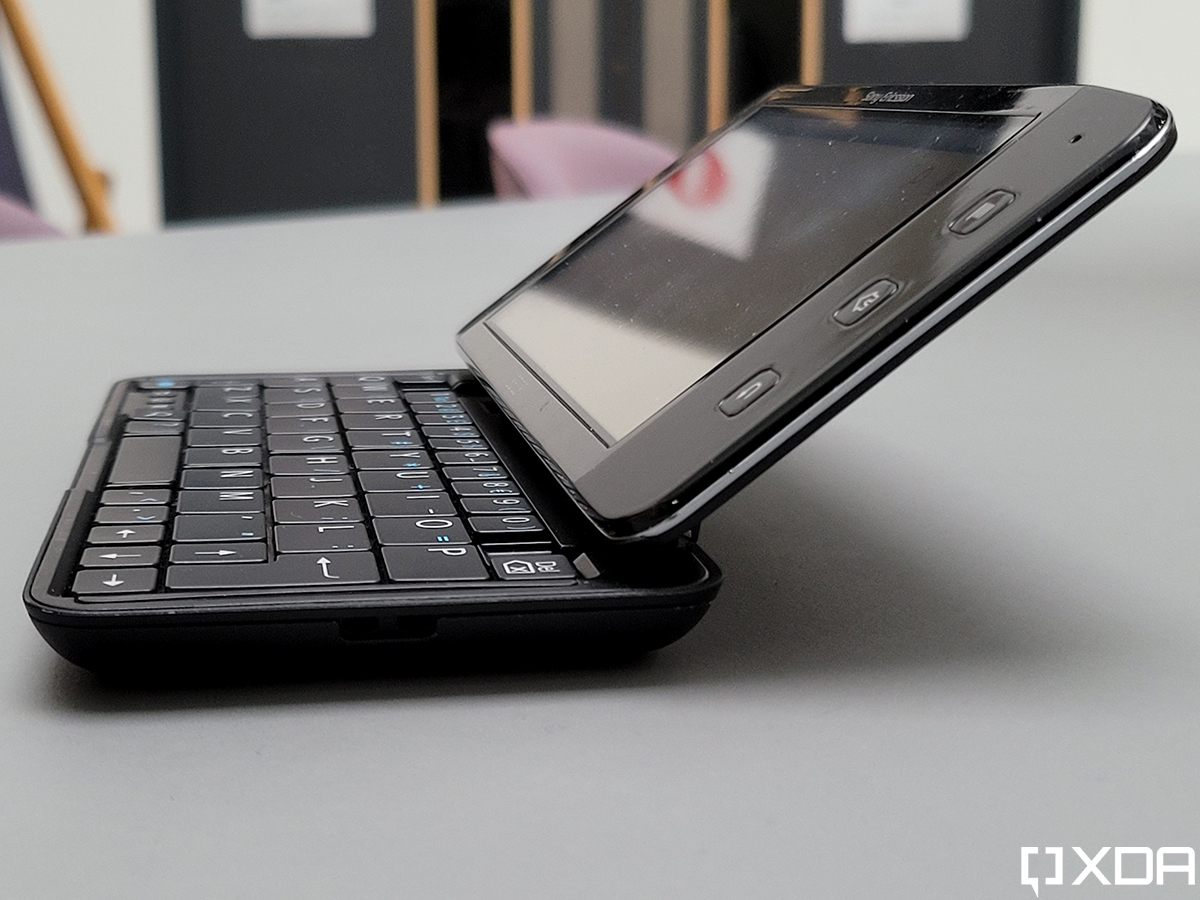