To celebrate the 40th anniversary of the original Sony Walkman, the company reveals an all-new touchscreen device that runs the Google Android operating system. The NW-A100TPS is adorned with a special 40th anniversary logo on the rear casing and comes complete with a special soft case as well as package that pays tribute to the TPS-L2 Walkman, which was originally launched on July 1st, 1979.

At $489, this all-new Walkman even has a special cassette tape user interface inspired by the classic Walkman models. Unfortunately, you won’t be able to wind up those old tapes, but we’re almost certain that you’ll be able to manipulate them in some way for nostalgia purposes. Not many technical details have been revealed other than it sports a 3.6-inch display, has 16GB of internal storage, Bluetooth connectivity, a headphone jack, and can be used for up to 26-hours on a single charge. 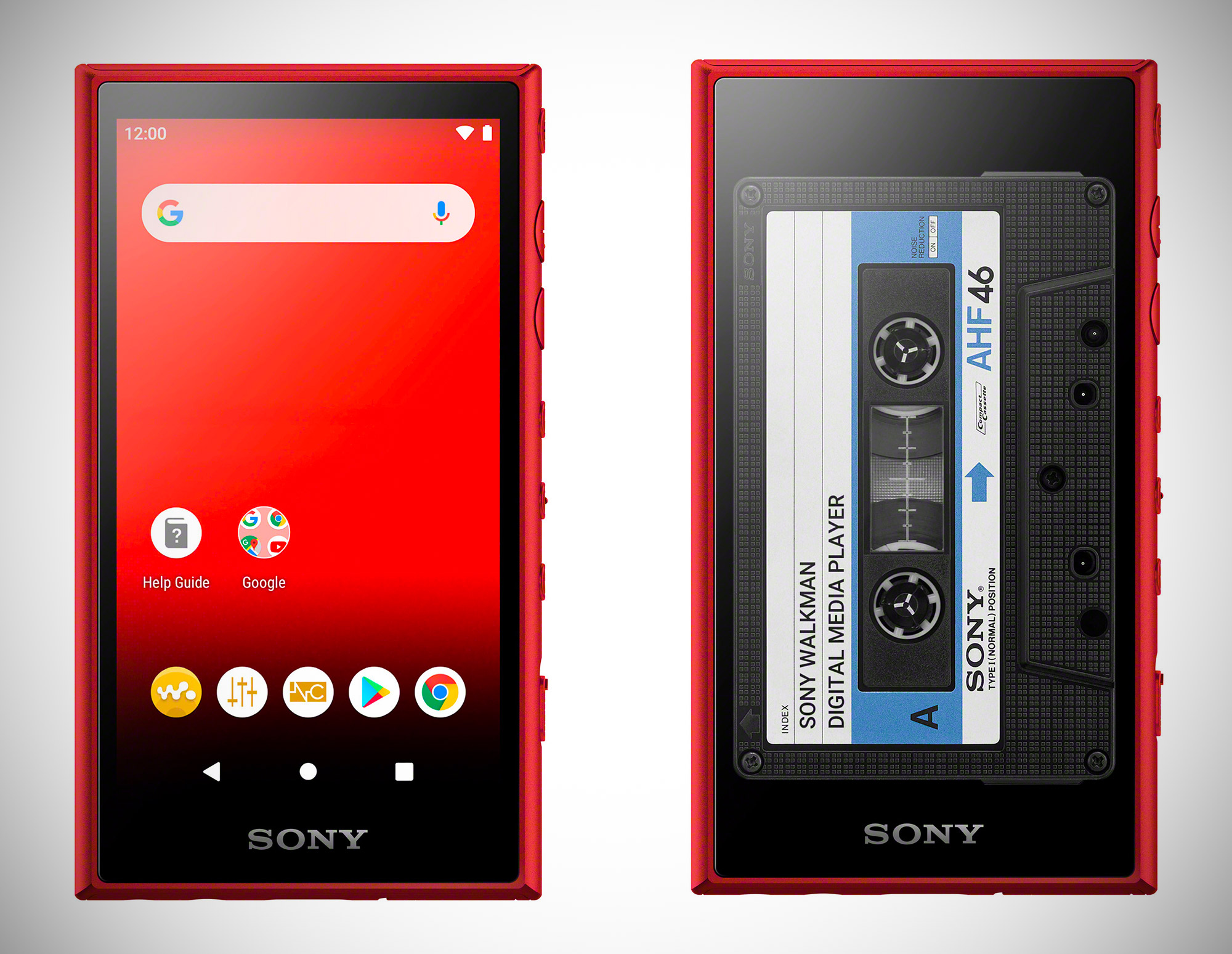 From the looks of it, the NW-A100TPS is going to come in several colors. No US release date has been confirmed, but it’s set to be released in Europe during November and December for Australia.