Photo credit: Chris Cut via Car Scoops
Auto enthusiast Chris Cut is passionate about his Acura NSX, and to ensure that it could transport everything he needed on the road, a roof box as well as tent was installed. The next logical step was taking a salvage NSX and turning it into a camper trailer, right? 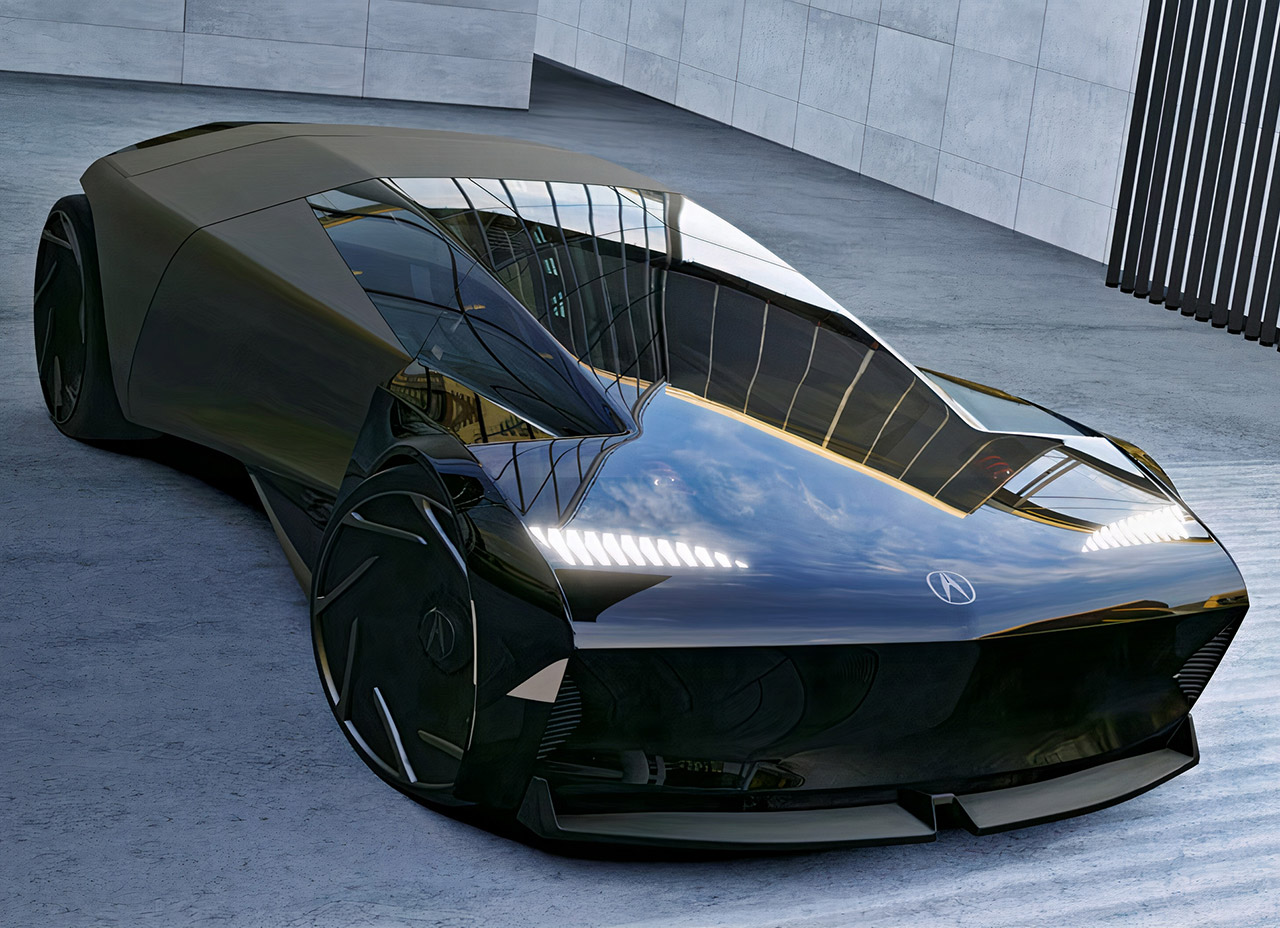 Photo credit: Sung Nak Lee
The Acura / Honda NSX origins trace all the way back to the HP-X (Honda Pininfarina eXperimental) concept from 1984. This vehicle was ahead of its time and a mid-engined 3.0 L V6 engined rear wheel drive sports car. Honda wanted to compete with the Ferrari supercars with V8 engines, while offering far more reliability and a lower price point. Eventually, the concept evolved into the NS-X, which stood for “New”, “Sportscar” “eXperimental” , although the production model was launched as the NSX. Sung Nak Lee has put an electrified autonomous twist on this supercar.