Tyler DeLorean from Cornwall, UK, claims to be the son of Jon DeLorean, the man who created the iconic DMC-12. To pay tribute, he decided to build a Reliant Robin-based three wheel replica that has got him in some hot water with the DeLorean Motor Company. 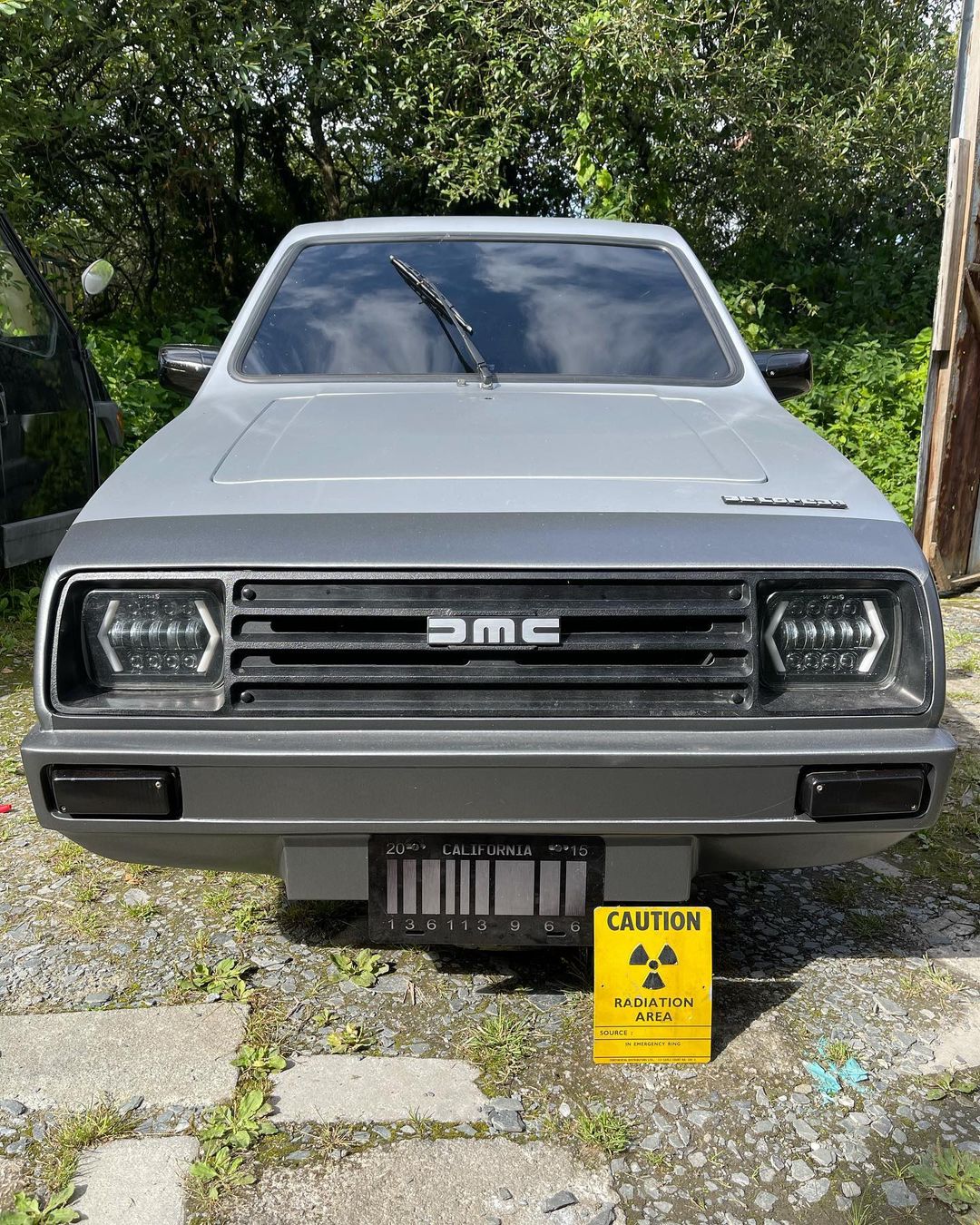 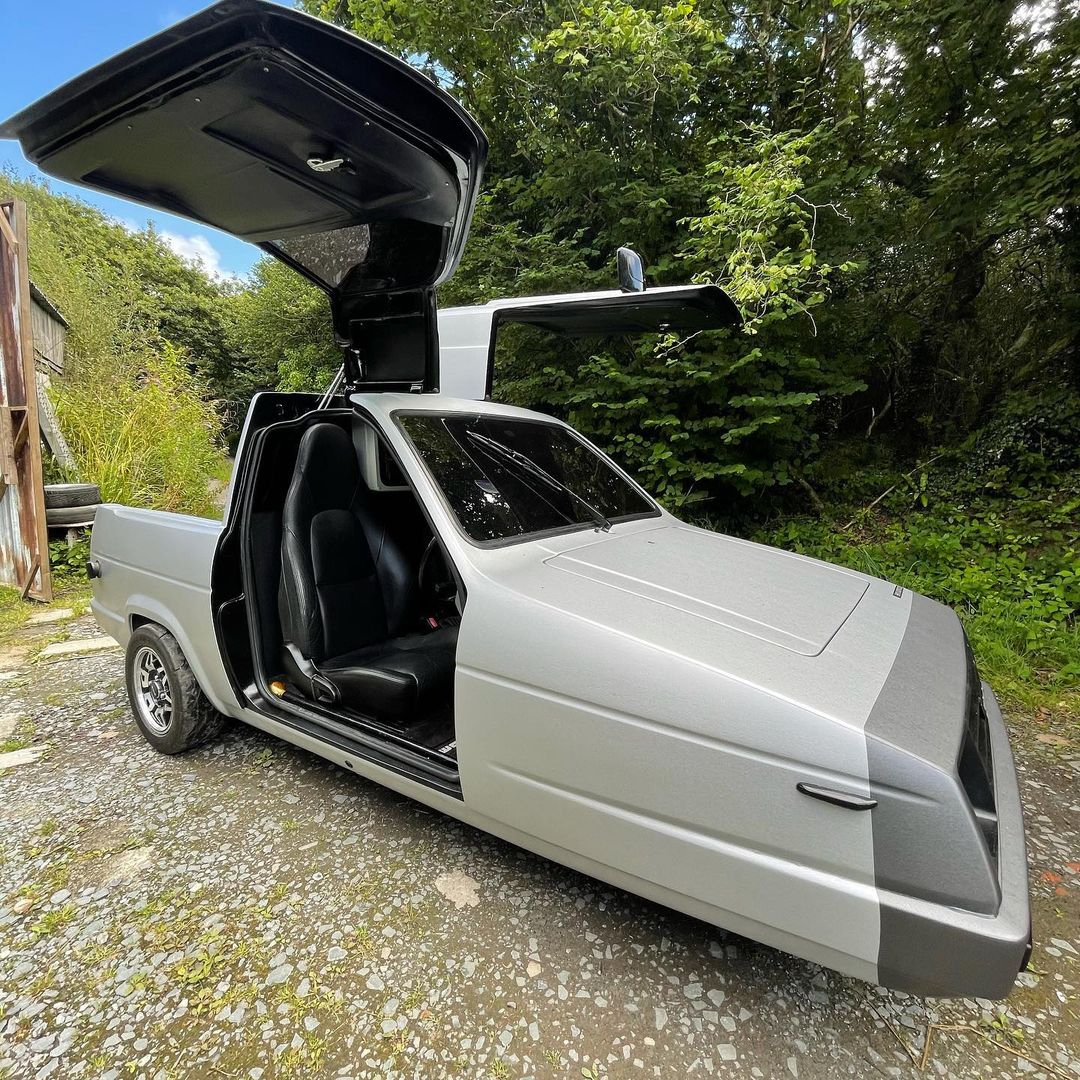 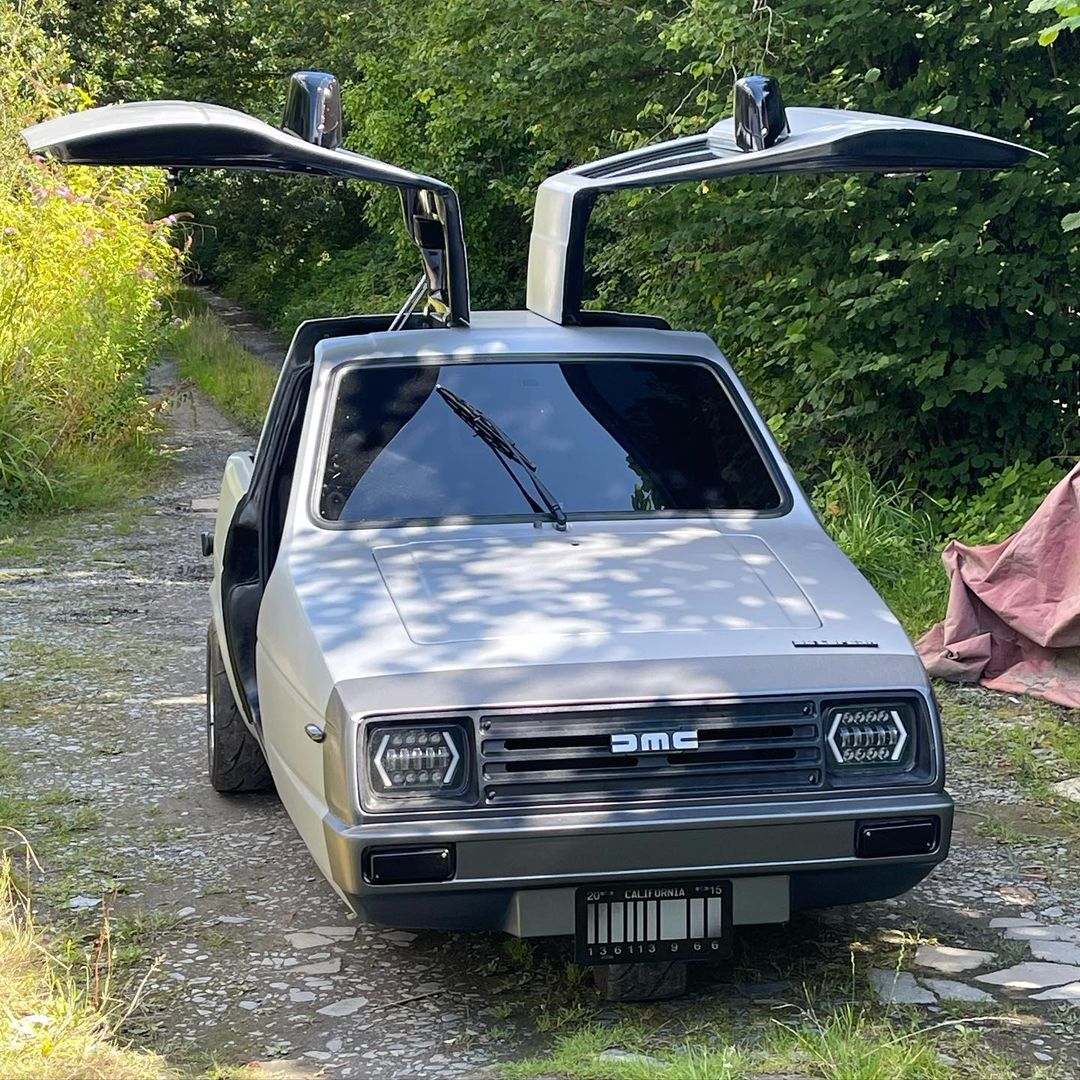 The three-wheeled creation is known as the DMC-21 and it can’t reach the 88mph required to travel back to the future, just 85mph. However, it does manage to retain the famous gullwing doors as well as the flux capacitor inside. Papers served to Tyler from the DeLorean Motor Company states that despite claiming to be the son of John DeLorean, it doesn’t give him the right to use their UK registered trademarks on his own creation. 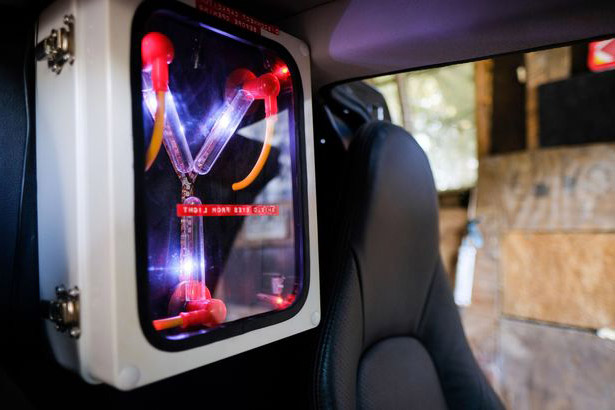 We believe that if this car had been released as planned in 1981 it would have potentially saved the DeLorean factory, so it needed to be built. We believe it would have sold millions then and they still will sell millions today. I took the car to the British Motor Show where it was a massive hit and everyone loved it. They’ve invited me back next year with three more cars,” said Tyler.