Photo credit: Do Hyeung Kim
Jeju Island, South Korea’s largest island, has multiple forms of renewable energy, including wind, solar, solar thermal, and geothermal. However, visitors will notice that the wind turbines definitely stand out in Jeju, and they play a very important role in generating the island’s renewable energy. Industrial designer Do Hyeung Kim wanted to recognize this, but with a play on wireless charging. 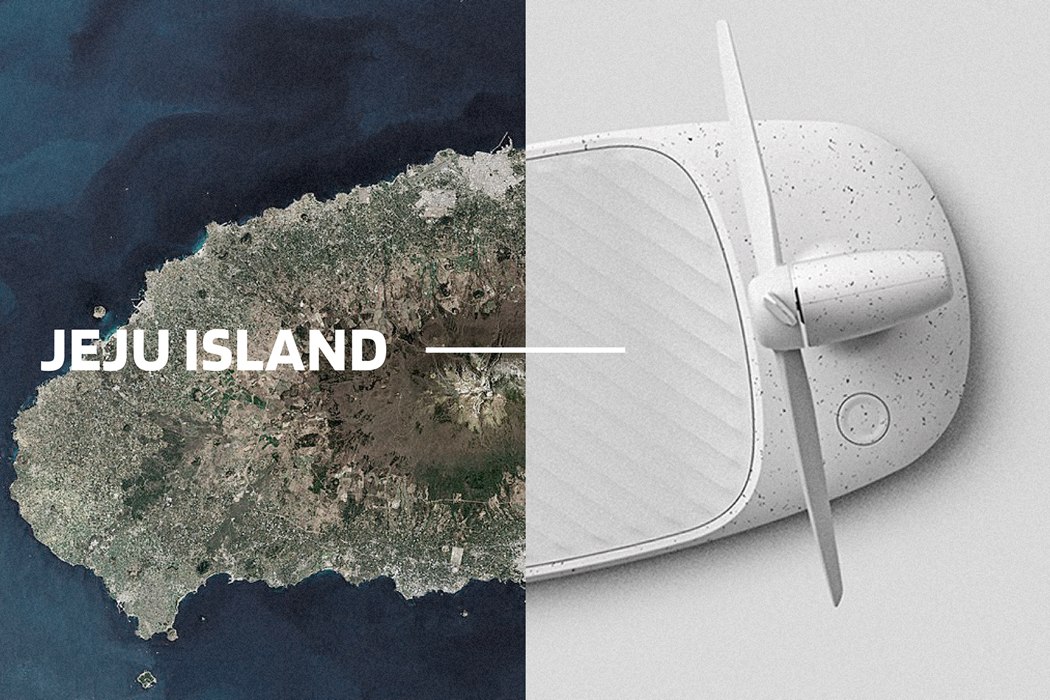 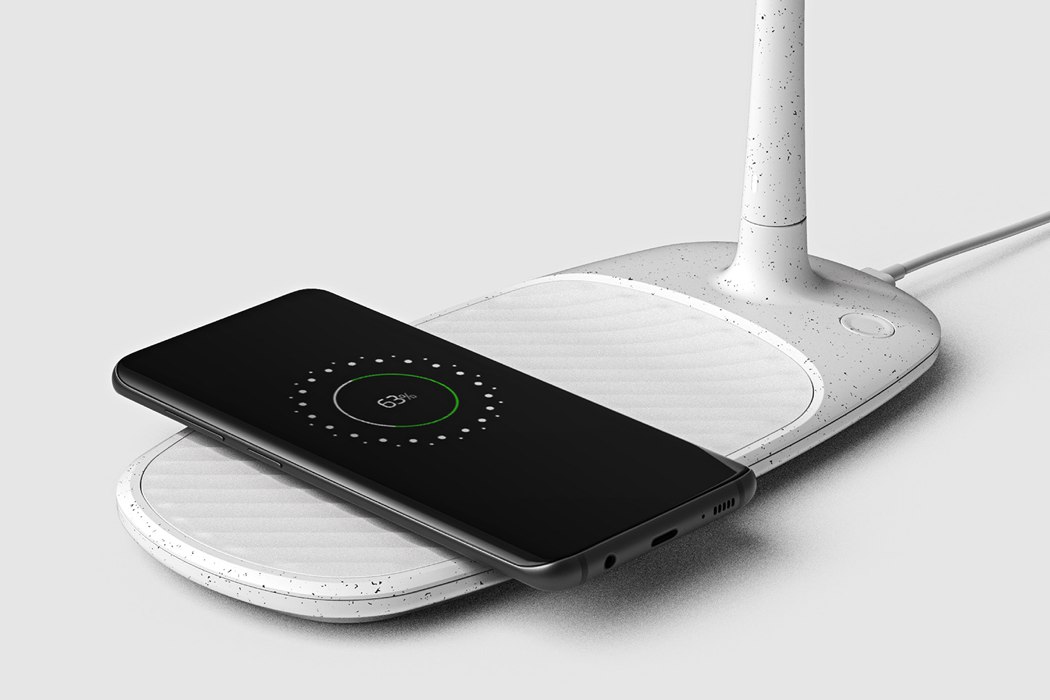 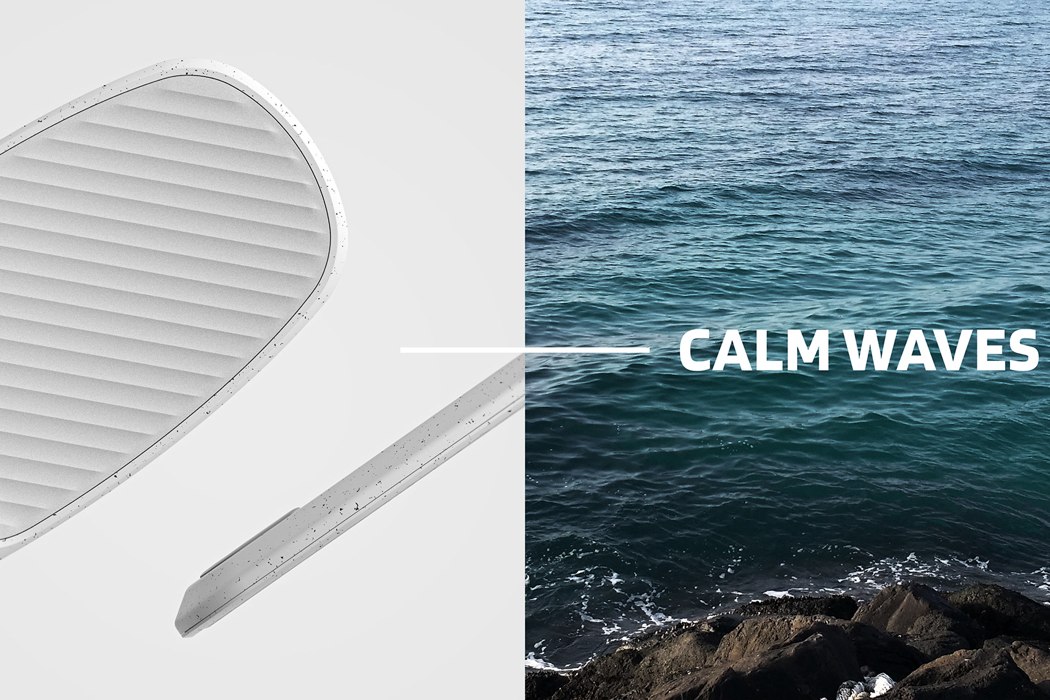 Simply put, it works like any other wireless charging pad, but at the push of a button, you’ll notice the wind turbine turn on and double as a miniature desktop fan. Jeju’s energy consumption may be relatively less than that of its neighbor, but their production of new and renewable energy is more than 1 percent of the total production of new and renewable energy in South Korea. 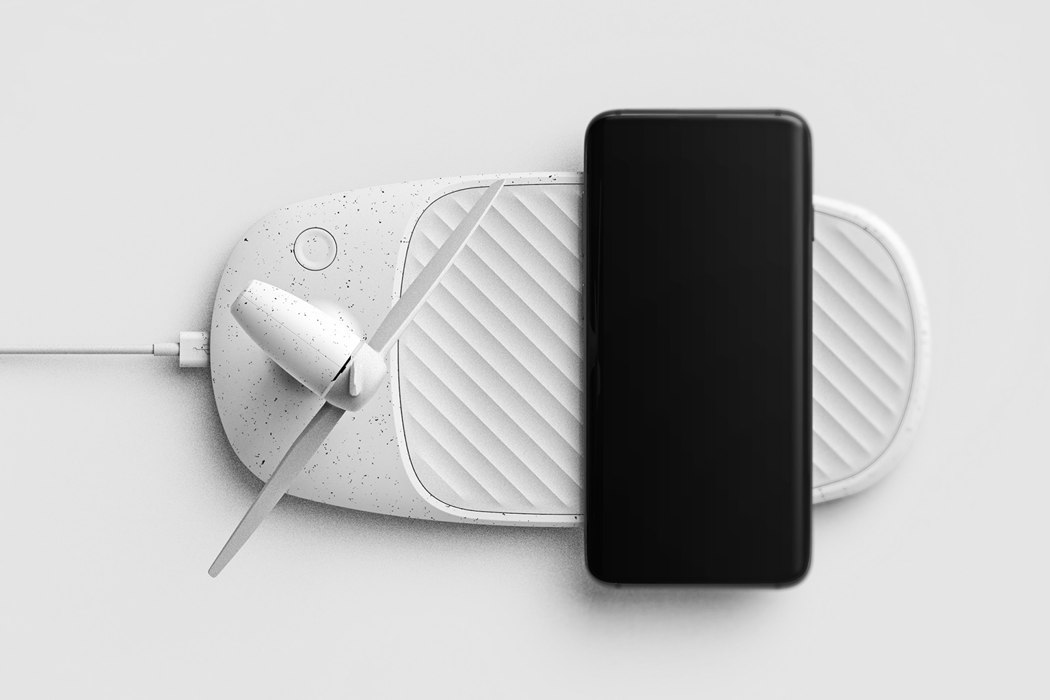 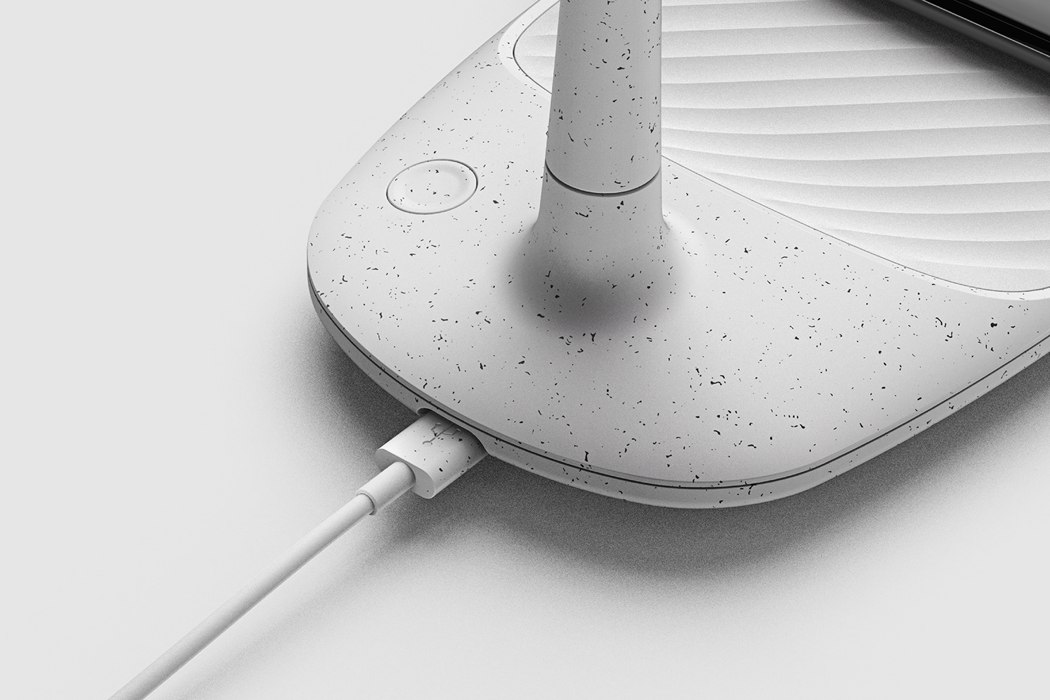 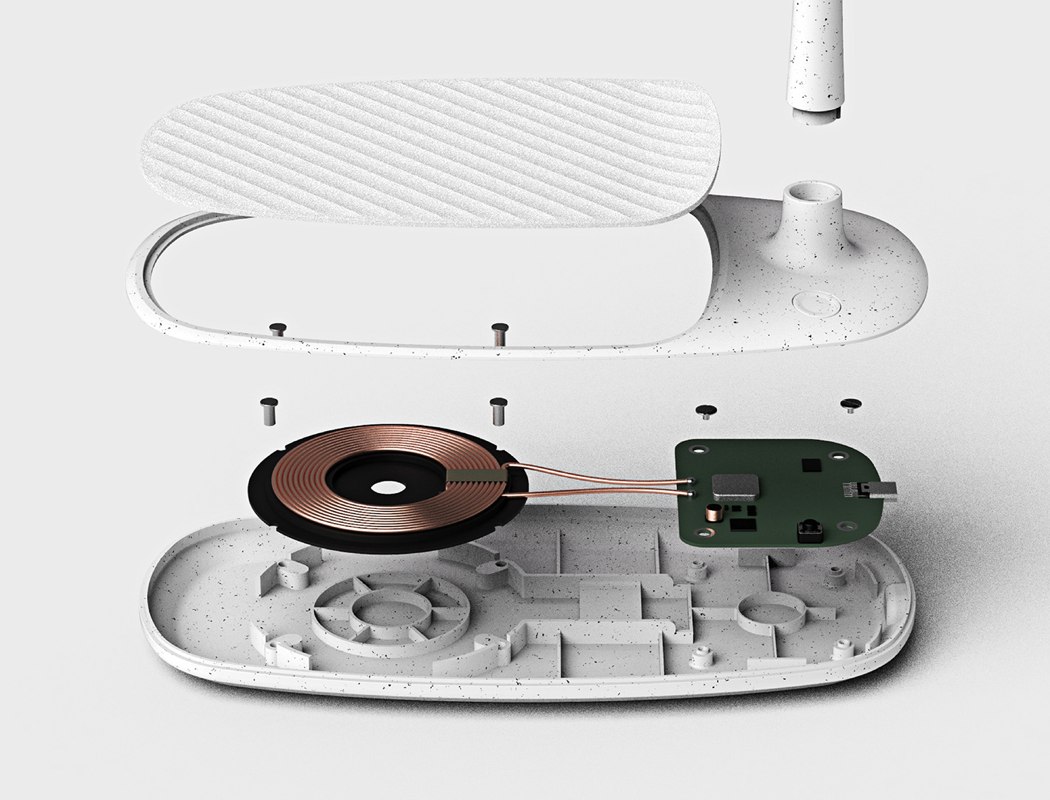 As you can see, the design really does not have lots of bells and whistles, rather sticking with a minimalist look to keep things simple. Just place your smartphone, tablet or smartwatch on the pad, and it starts charging immediately. Don’t need the fan or just want to pack it for traveling? The wind turbine snaps off of the base and can easily be stored away safely. 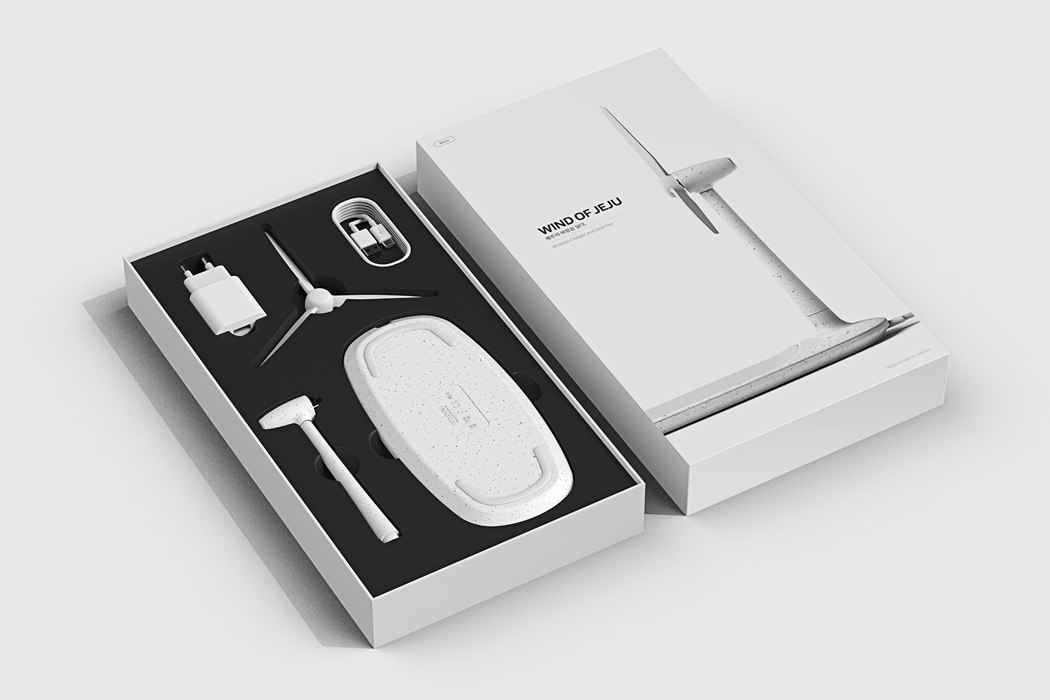 Inside the box, you’ll find a charging cable, plug, a wind turbine fan, the pole, and the wireless charging base. If there’s enough interest, this concept may one day become a reality.