Bubble tea, also known as boba tea, is almost exactly as it sounds, a tea-based drink that originated in Taiwan during the early 1980s. This drink is best known for its chewy tapioca balls, and Singapore-based Aftershock PC decided to create the world’s first desktop computer themed after the famous drink. 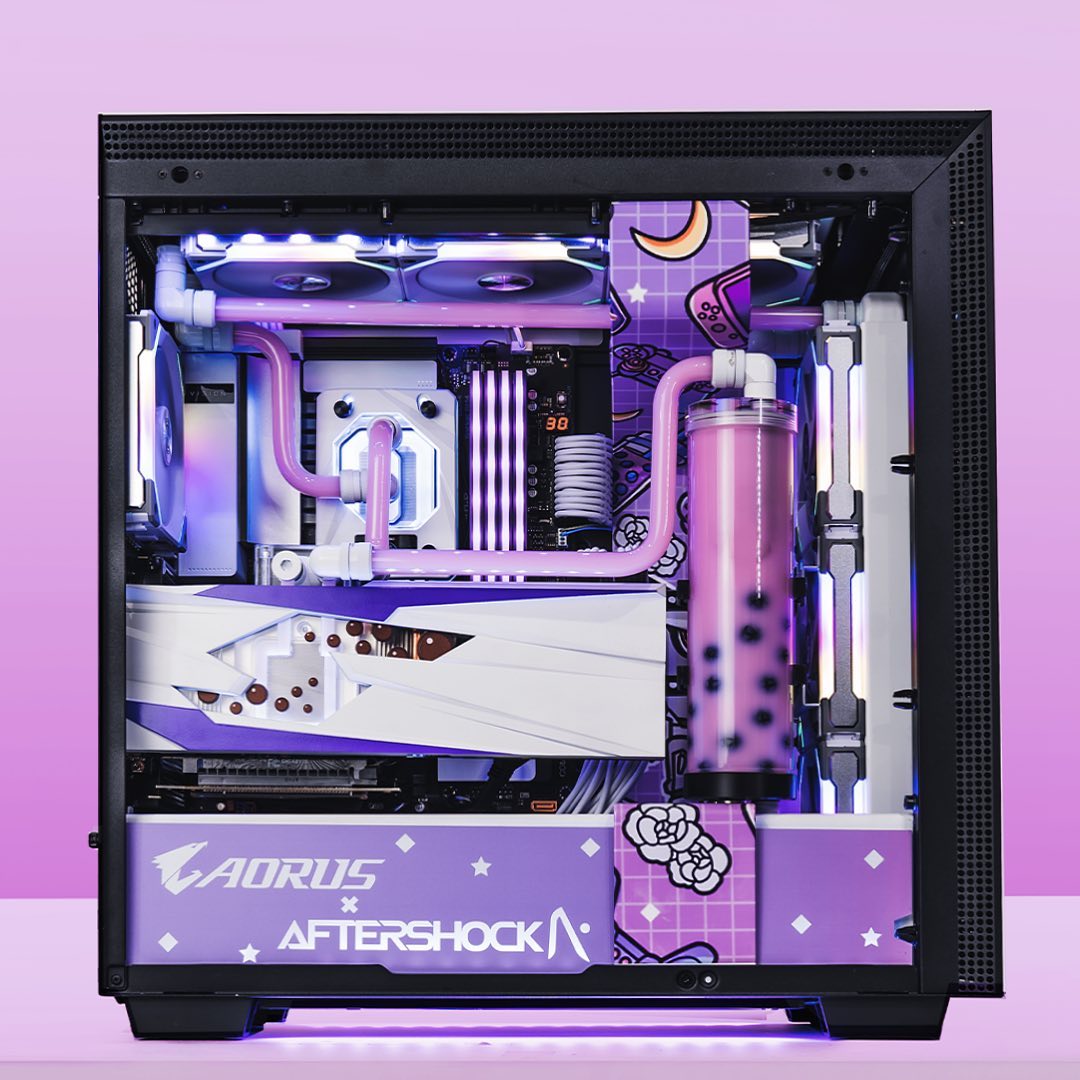 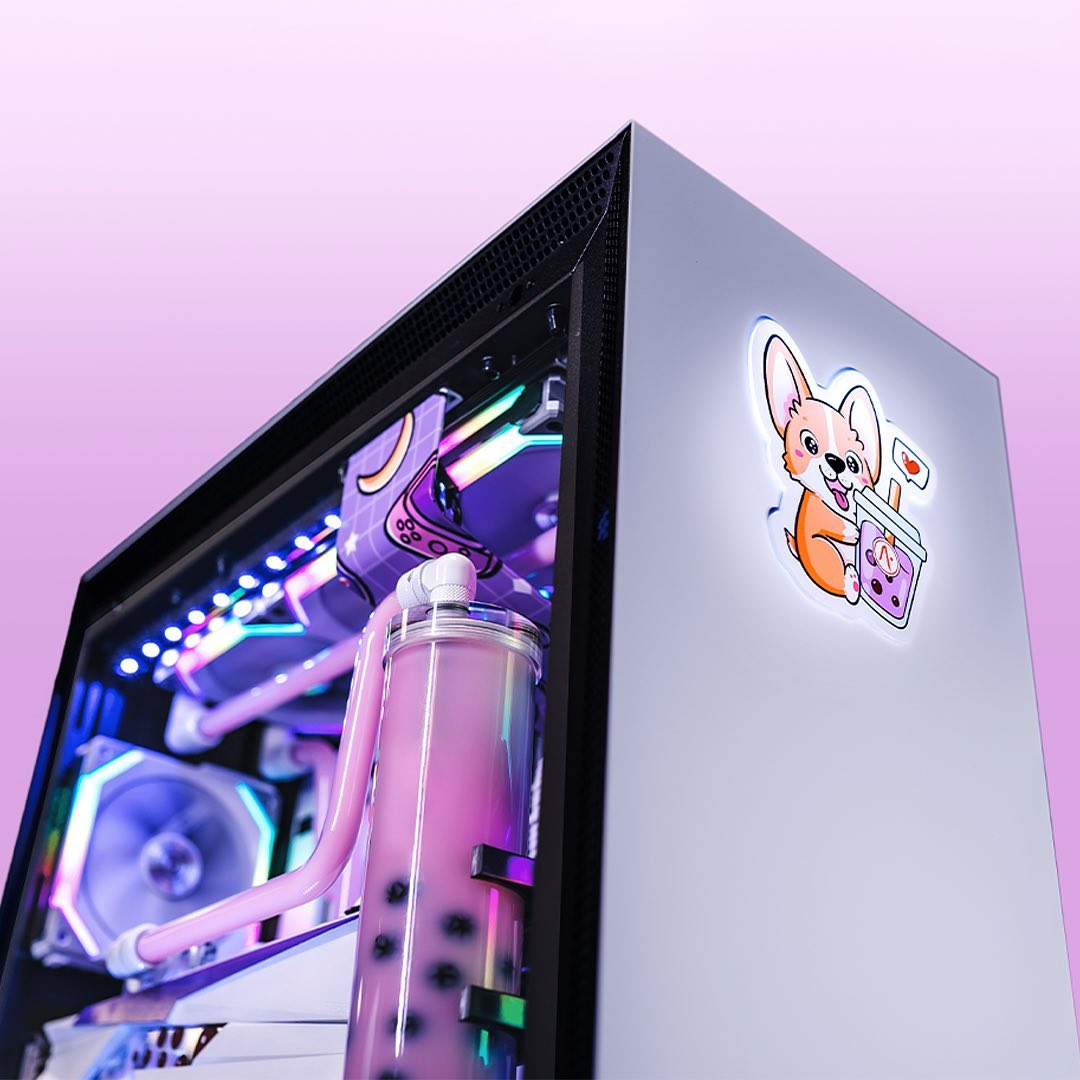 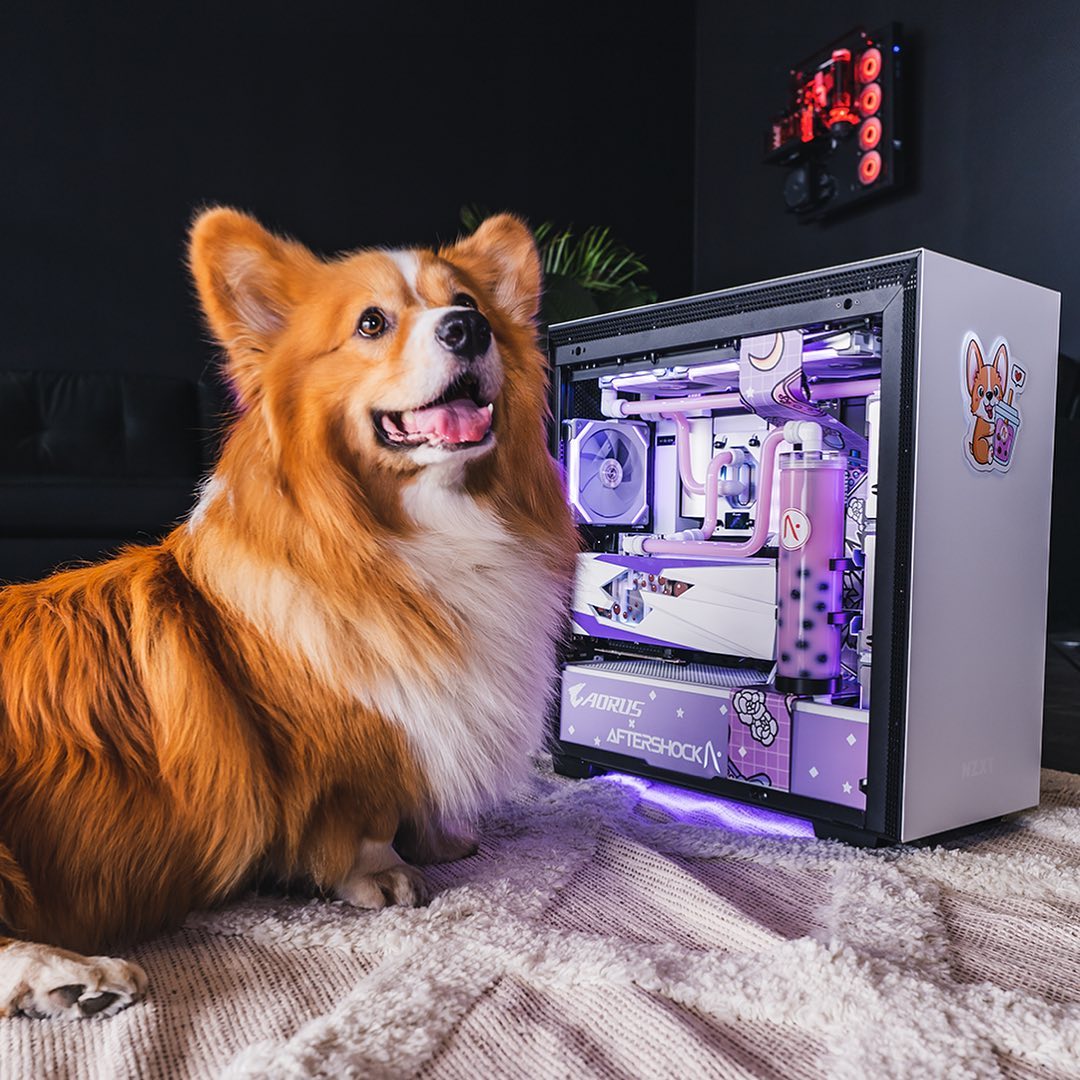