Photo credit: Lets Go Digital
Apple sent out invites for a “Hi, Speed” event earlier this week, and it’s expected that the company will reveal their next-generation iPhones. For those who want the biggest and best, look no further than the iPhone 12 Pro Max. It will reportedly feature a 6.7″ Super Retina XDR OLED display (possibly 120Hz), an A14 processor, 6GB of RAM, and a triple rear camera setup with a LiDAR 3D sensor.

The iPhone 12 design looks to be inspired by the iPhone 4, but will most likely be thinner than the iPhone 11 measuring just 7.4mm thick. Despite looking similar to its predecessor, this next-generation model is expected to have a smaller notch. Colors reportedly include gold, silver, graphite, and blue, with pricing starting at $1,100 USD. There are rumors that the iPhone 12 Pro Max is going to be revealed next week, but launch in November. 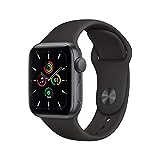 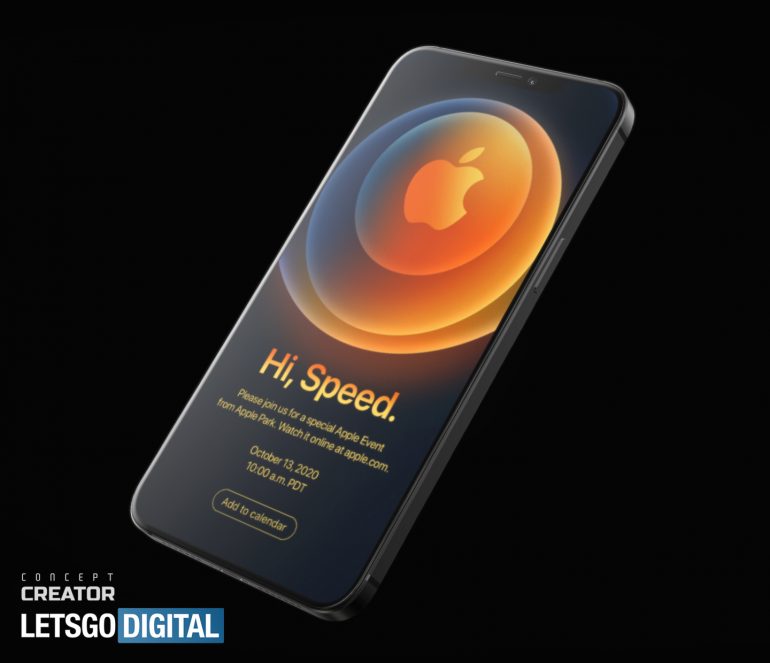