Apple sent out press invitations for their September 10th event at the Steve Jobs Theater this past week, and they’ll most likely reveal the new iPhone 11 models among other products. If the rumors do hold true, we should see the iPhone 11, iPhone 11 Pro and iPhone 11 Pro Max, along with the Apple Watch 5 as well as possibly an updated Apple TV model. 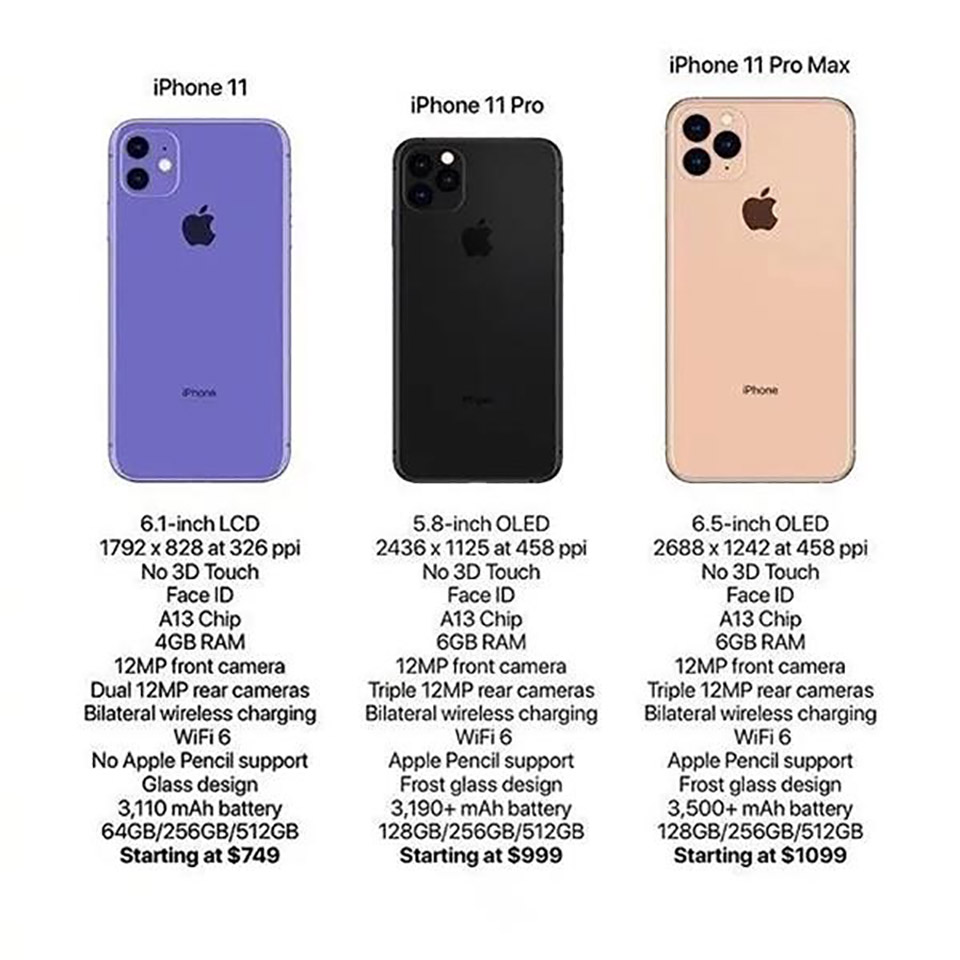 
One clue that Apple may also be unveiling their fifth-generation smartwatch is that many of their current watch bands are selling out, which most likely means they won’t be replenishing the stock, as they usually get refreshed alongside the device itself. There are also rumors saying that we could see high-end Ceramic and Titanium models as well.