Photo credit: OnLeaks
Many know that accessory makers get the schematics for upcoming handsets ahead of their official reveal, and if the rumors are right, Apple is about to launch the iPhone 9, or iPhone SE2. No technical specifications are known at this time, but if the leaked images are correct, its design will be heavily influenced by the iPhone 8, complete with a 4.7″ LCD display and Touch ID.

Apple analyst Ming-Chi Kuo claims the new handset will have an A13 Bionic processor, 3GB of RAM, a single-lens rear camera and a front-facing selfie camera. The leaked Urban Armor Gear case for the “New iPhone 4.7-inch, 2020″ was captured by a Best Buy employee, who is reportedly not supposed to inventory it until April 5, which just happens to be this coming Sunday. Now the actual release is supposedly April 9th, or next Thursday. Whatever the case may be, we’ll keep you posted as more information becomes available. 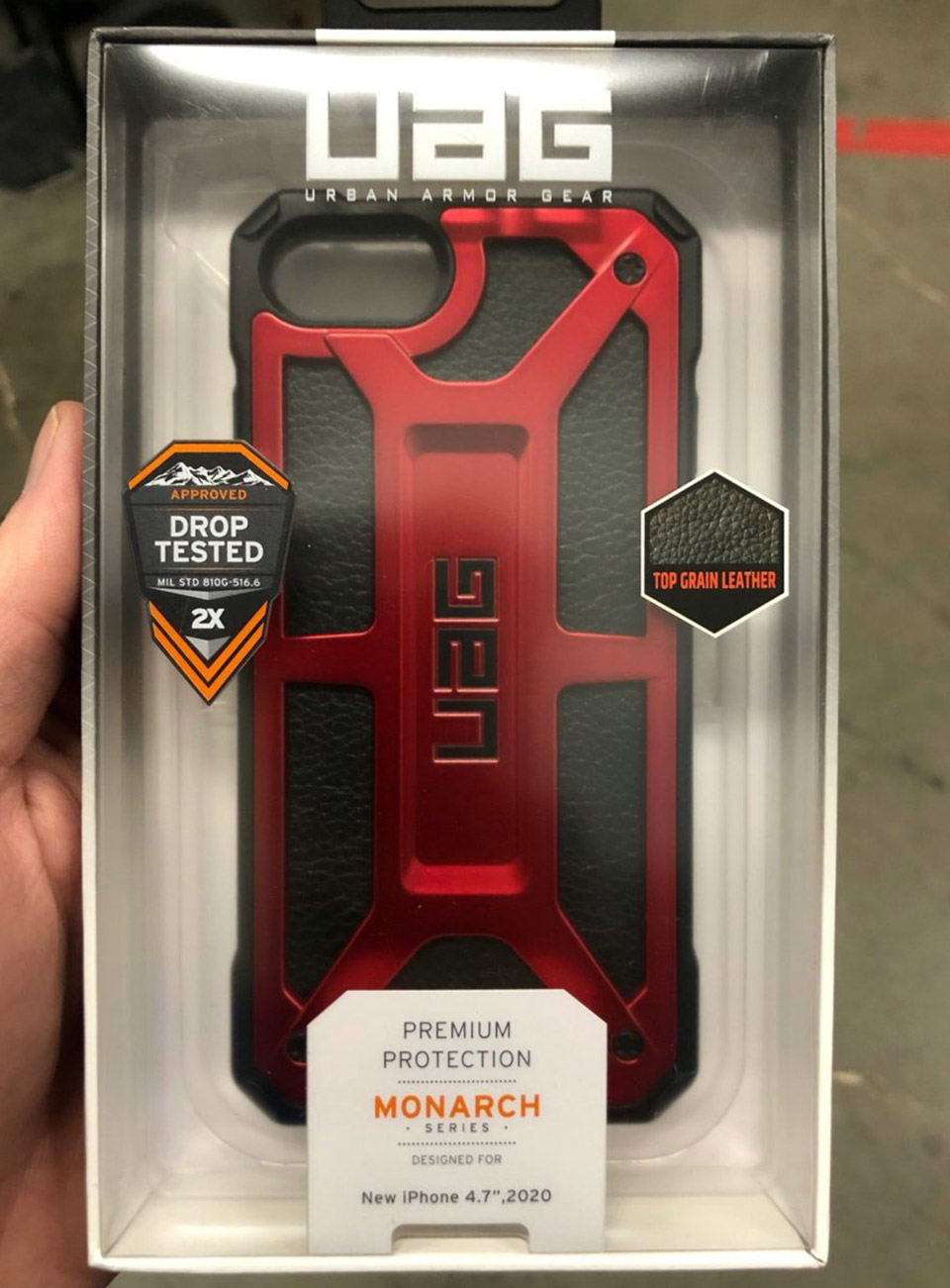