For those who aren’t into Pokémon, the Pokédex is basically an electronic device designed to catalogue and provide information about the different Pokémon species found in the video game, anime and manga series. In the games, whenever a Pokémon is first captured, its data is added to a player’s Pokédex. While you won’t be able to obtain one of these devices in real-life, Premium Bandai might have the next best thing for iPhone owners. 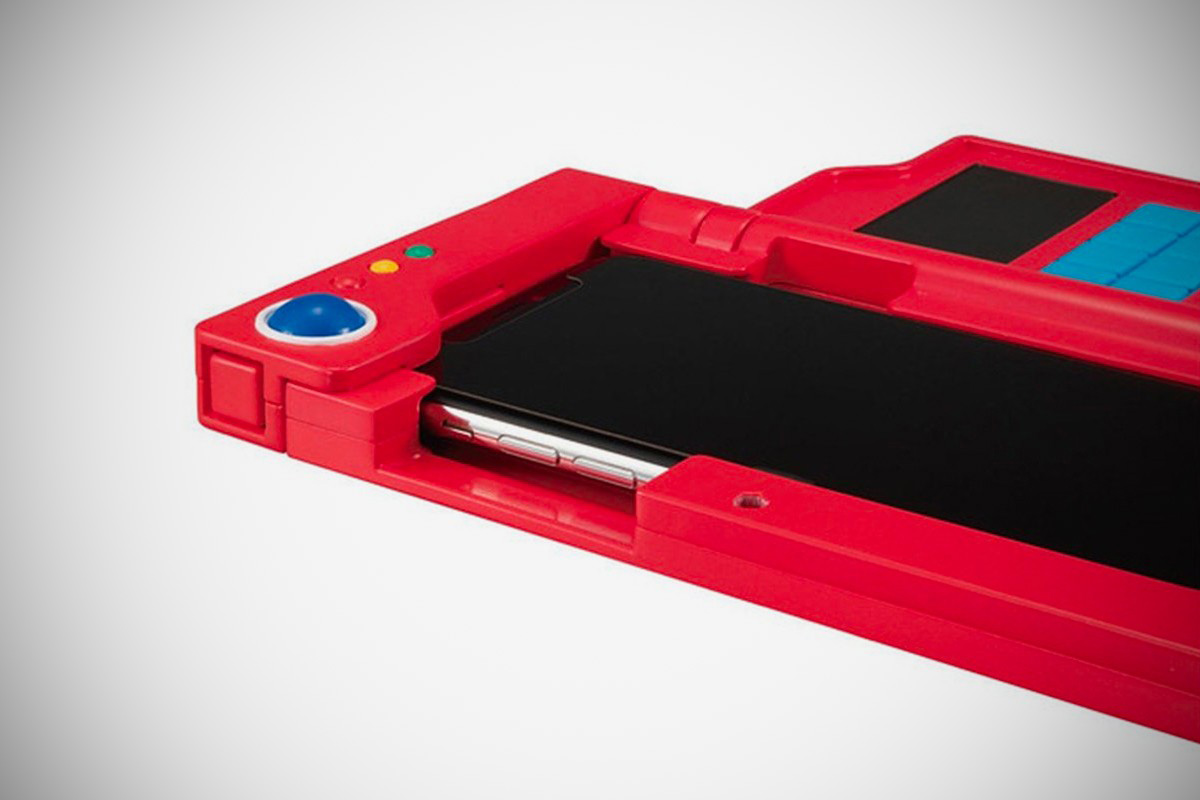 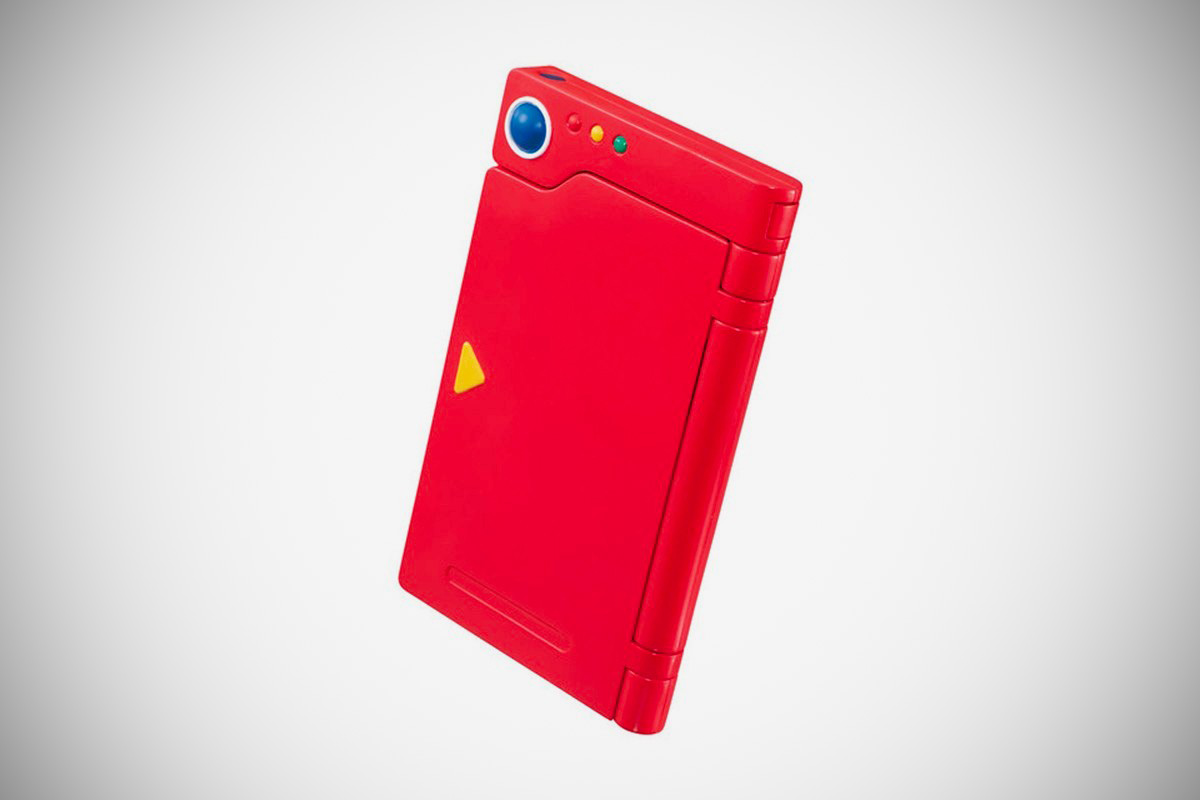