The Audi A6 e-tron concept made its debut at Auto Shanghai 2021, and in addition to being just an all-electric luxury sports sedan, it has headlights that do more than just illuminate the road. Its Digital Matrix LED front headlights can be used to play video games when parked in front of a wall when recharging the battery. That’s right, it projects virtual landscapes onto the wall and the game can be controlled using a smartphone.

Another new feature is is the 800-volt charging technology, which means that its battery can be charged with up to 270 kW in less than 25 minutes. In other words, the Audi A6 e-tron concept’s 100 kWh battery can be recharged from 5 to 80 percent, and with a total range of more than 700 kilometers (434 miles), this vehicle is more than suitable for use as a primary vehicle. 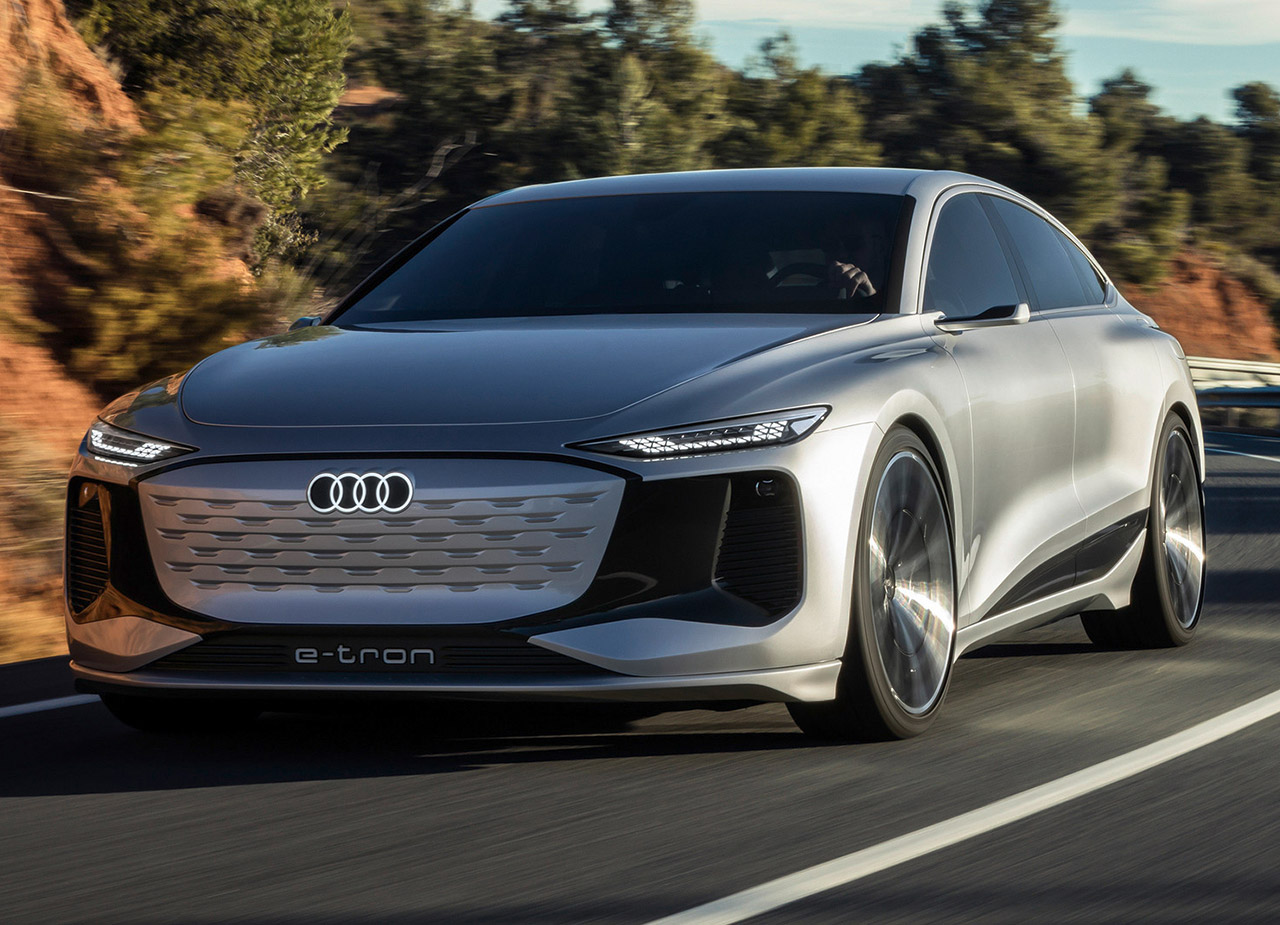 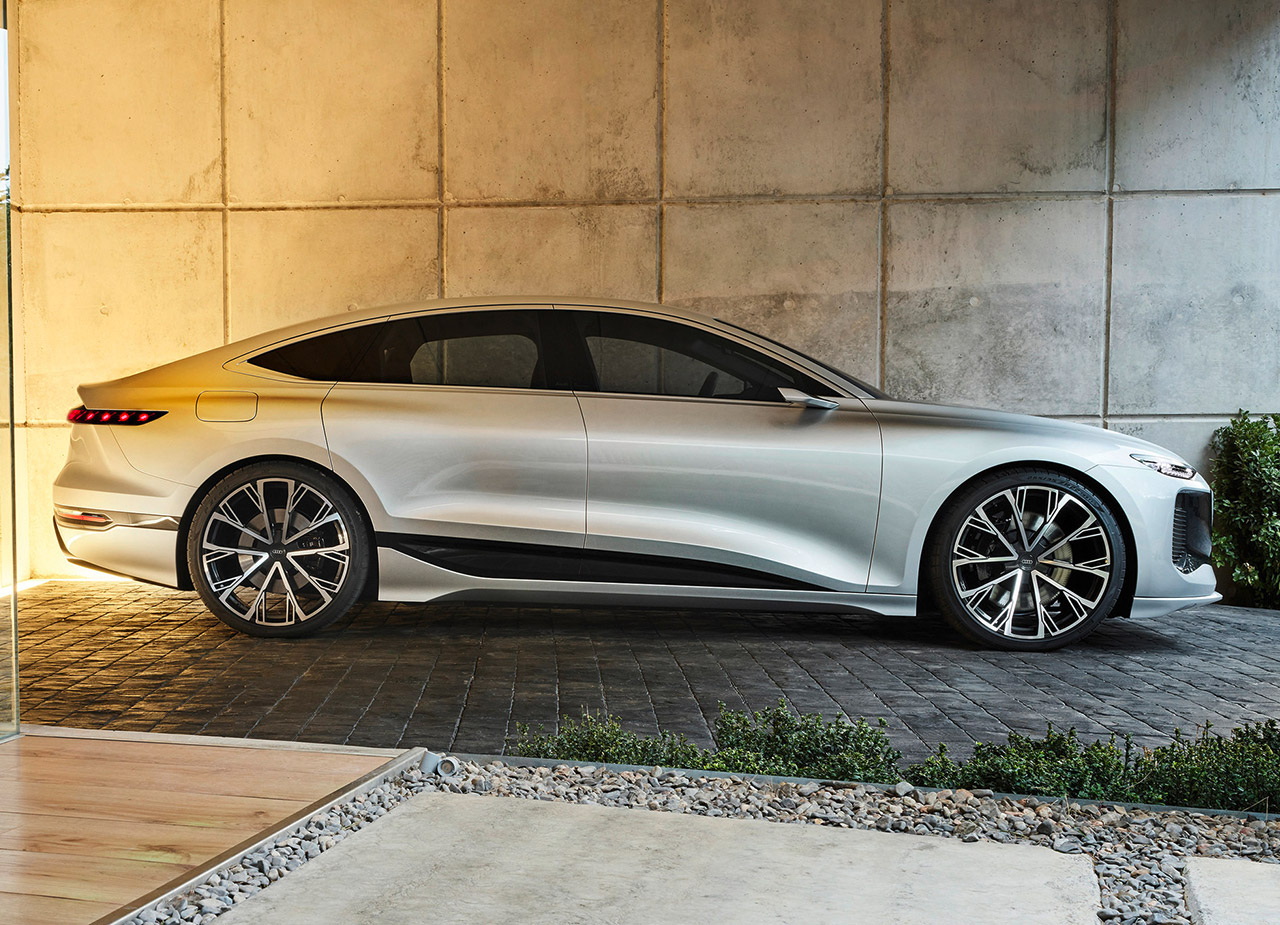 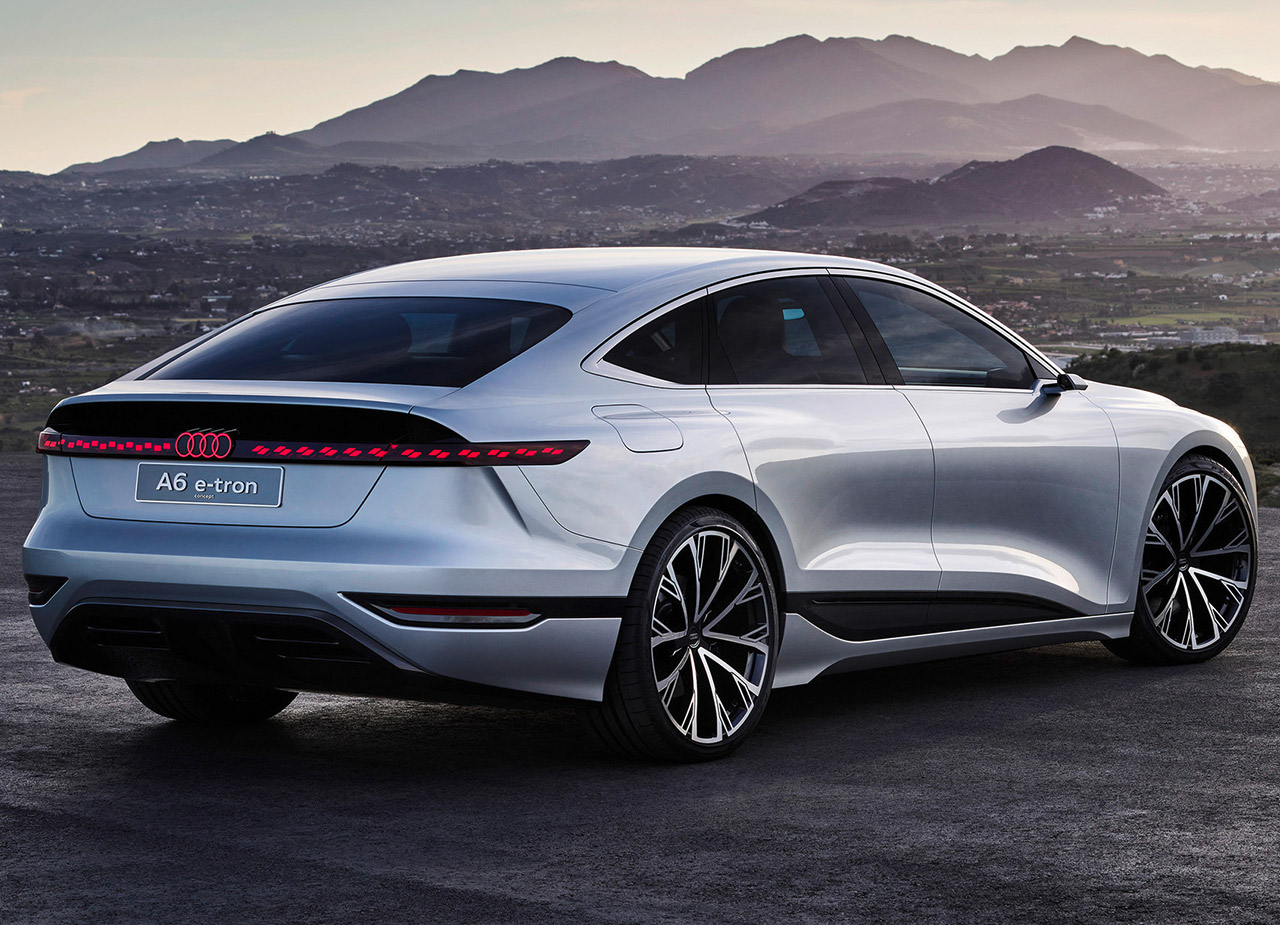 The Audi A6 e-tron concept exterior model making its debut in Shanghai is far more than just a simple design exercise – its body is a foretaste of Audi’s future production models and provides clear indications of just how dynamic and elegant the electric-powered luxury class from the brand with the four rings will look,” said the company.