Photo credit: Doinnext Cong
If Bugatti designed the next Batmobile, it might look something like the Next-57. This all-electric vehicle combines past and present into an eye-catching design, complete with rounded LED headlights as well as a mirror black finish. Auto enthusiasts probably already know that even early Bugatti models had engine blocks that were hand scraped to ensure that the surfaces were so flat that gaskets were not required for sealing.

We can’t see the electric powertrain in the Next-57, but we won’t be surprised if many of the exposed surfaces of the engine compartment featured guilloché finishes. Another innovation that was probably ahead of its time was instead of bolting the springs to the axles, Bugatti decided to forge them in such a way that the spring passed through a carefully sized opening in the axle, a much more elegant solution requiring fewer parts. 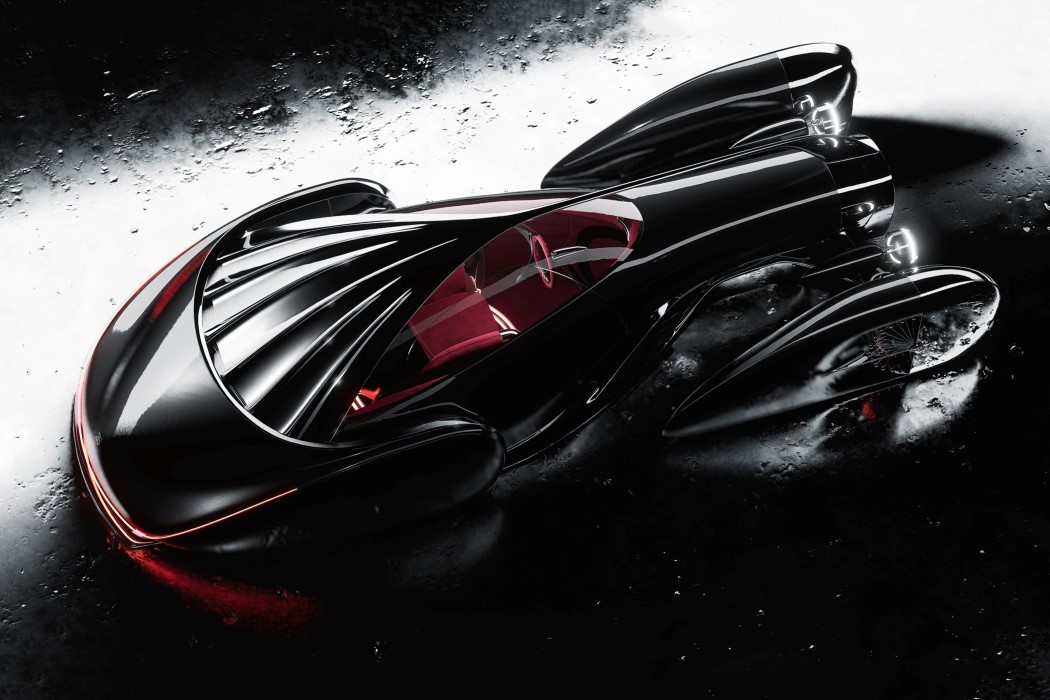 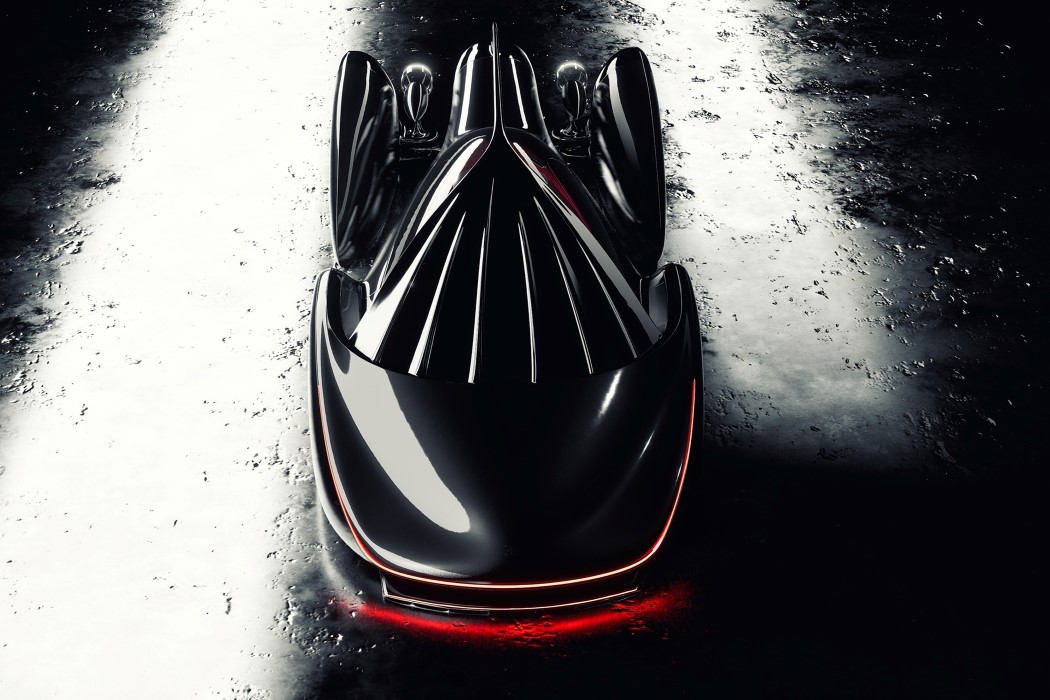 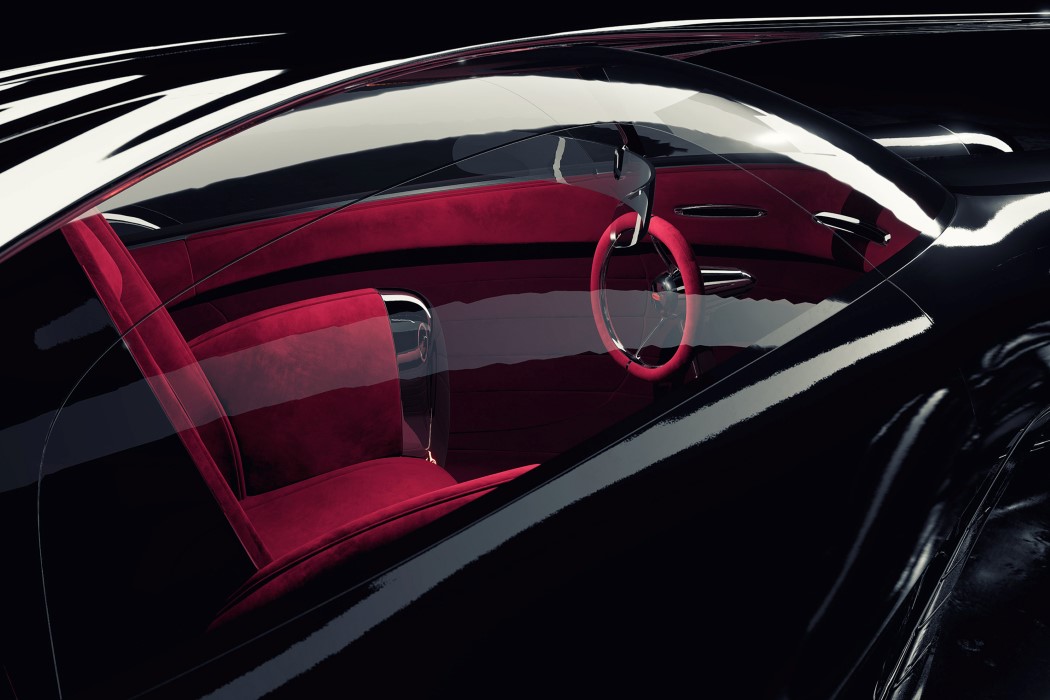 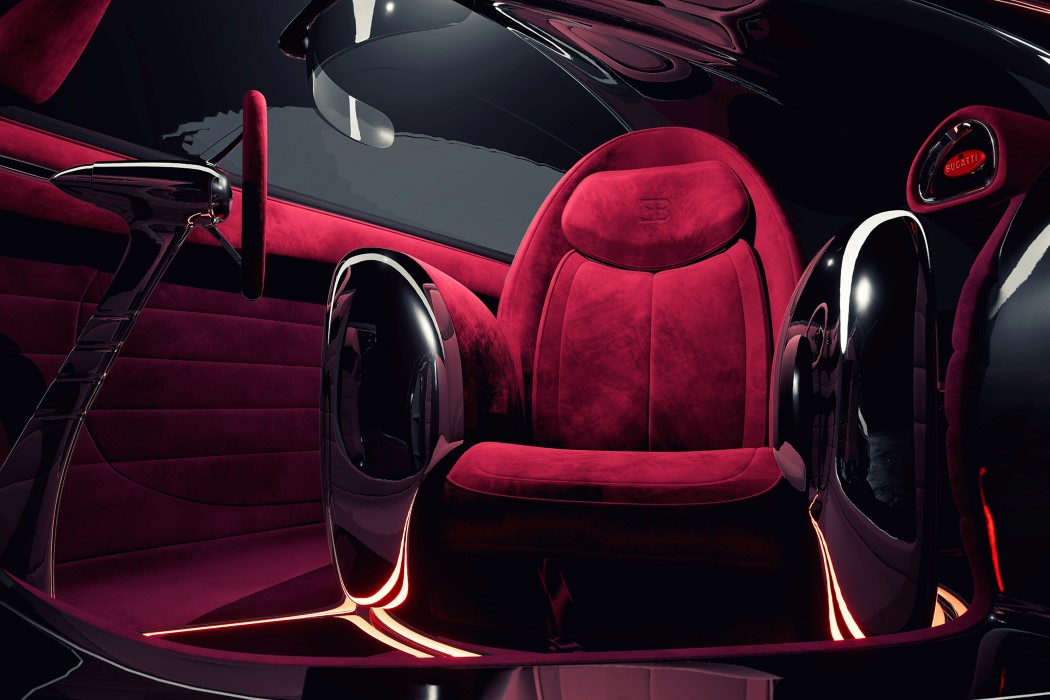